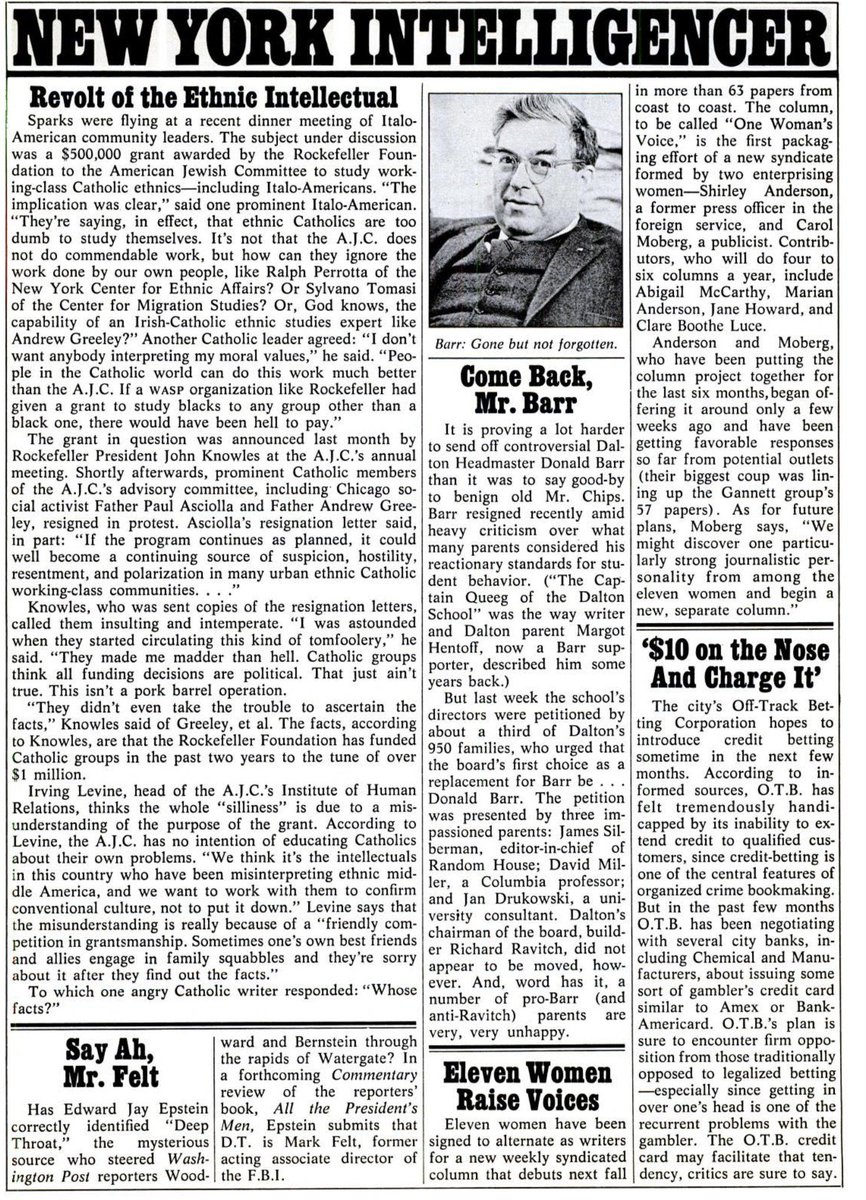 “We the People” have become alarmed to watch the current head of the US Department of Justice (DOJ), the Attorney General William Barr as he keeps proving himself to be an extreme partisan on behalf of the republican President Donald Trump where we already know that he’ll never lift a finger to hold his boss accountable for any federal criminal wrongdoings, based on the FBI’s 3/22/2019 final report based on its 22 months long Trump-Russia probe, led by the Special Counsel Robert Mueller III.

Many of his colleagues have been shocked over Mr. Barr throwing away a solid legal reputation as he panders to his boss instead of performing his duty to represent the interests of the American peoples.

There’ll always be the question of why? On 7/8/2019, Mr. Barr went on the record stating that he was recusing himself as head of the DOJ from having any oversight duties regarding the SDNY the Southern District US Attorneys Offices of New York against the Jeffrey Epstein case.

According to the 7/8/2019 CNN and Washington Times reports, the Attorney General William Barr said that he had to recuse himself from overseeing the SDNY’s prosecution of Jeffrey Epstein because according to Mr. Barr, he had once worked for one of the law firms that represented Mr. Epstein.

But there’s possibly another reason. It turns out that the Attorney General Barr’s Dad, Donald Barr was the headmaster of the exclusive NYC Dalton School where in 1973 he had hired 20 year old Jeffrey Epstein with no college degree to teach calculus and physics to a class with teenage boys and girls in attendance. The Dad submitted his resignation with no prior warning in February 1974 with a promise to say on until June 1974. 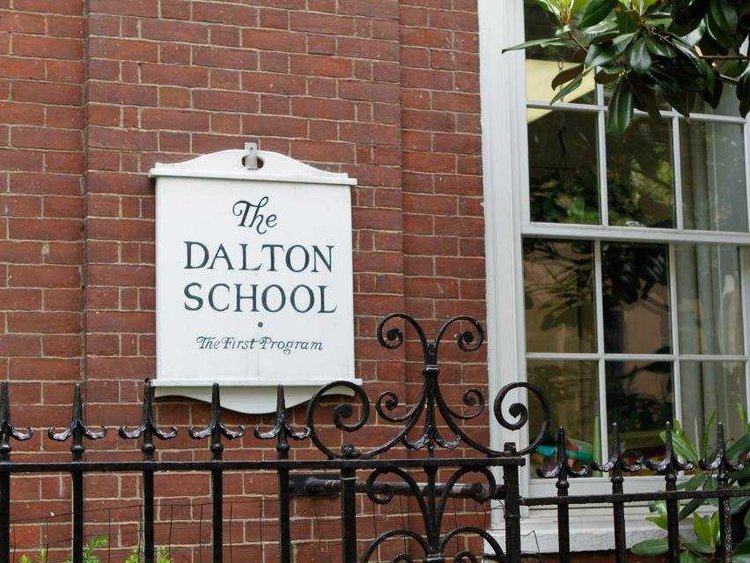 In 1973, a year before AG William Barr’s Dad, Donald Barr resigned from the exclusive NYC Dalton School as its headmaster, he had hired Jeffrey Epstein as a calculus and physics teacher.

As per 10/28/ 2002 New York Magazine article, “Jeffrey Epstein: International Moneyman of Mystery” by Landon Thomas Jr., “Born in 1953 and raised in Coney Island, Epstein went to Lafayette High School. According to his bio, he took some classes in physics at Cooper Union from 1969 to 1971. He left Cooper Union in 1971 and attended NYU’s Courant Institute, where he took courses in mathematical physiology of the heart, leaving that school, too, without a degree. Between 1973 and 1975, Epstein taught calculus and physics at the Dalton School.”

“Donald Barr, the controversial and outspoken headmaster of the Dalton School, one of the city’s largest and most selective private schools, has resigned in protest of what he considers the trustee’s interference with his leadership.”

“Everyone knows that I am somewhat anachronistic in my views of the educational leadership of a school,” Mr. Barr wrote in a letter yesterday to faculty members and parents. “I am not comfortable with the definition of board‐head relations that I see becoming current in schools everywhere.”

“Mr. Barr’s resignation, which the board says was not requested and not expected, comes after 10 frequently stormy years as head of Dalton, which is housed in an 11‐story, brick building at 108 East 89th Street.”

The source of conflict between the strong‐minded Mr. Barr and his 20‐member board seemed to center on the question of where the board’s authority should yield to the headmaster’s judgment. There was apparently no one incident that prompted the resignation, but the confrontation was exacerbated by financial pressures that have forced the school to set priorities.

“The issue is the prerogatives of the board and the headmaster,” said Richard Ravitch, a construction company executive who is president of the board. “My sense of trusteeship and my understanding of the requirements of the state law And the bylaws of the school all say to me that it is the obligation of the trustees of an institution to make all the policies.”

Irony in the Resignation

“Ironically, the present board of trustees includes many parents who rose to Mr. Barr’s defense when a faction of the former board and some of the parents sought his ouster in 1971. He was accused then of turning a “humanistic, progressive” school into one in which “discipline and authoritarian rule” were the hallmarks.”

“The issues then had nothing to do with this issue now,” Mr. Ravitch said. “All of us who are now officers of the board were supportive of him in that fight and supported his educational philosophy.”

“Mr. Barr said that he would remain until June 7 as headmaster of the coeducational school, which has grown rapidly under his leadership to an enrollment of 1,254 from prekindergarten through 12th.” 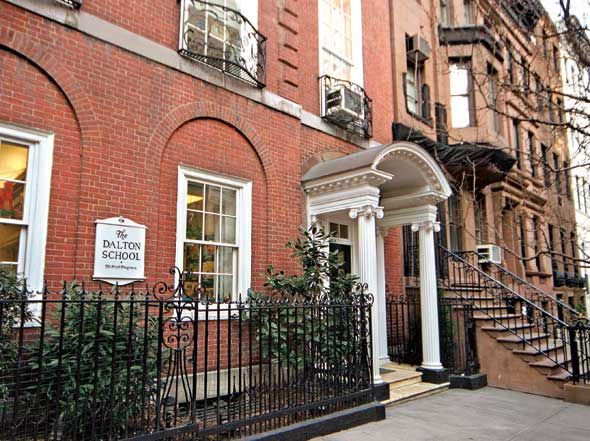 “The growing financial constraints that’ve come to bear on privately supported institutions are known to have heightened tensions between Mr. Barr and the board over the question of the extent to which cutbacks should be made among faculty and staff members.”

“Last month, Dalton dismissed several clerical and administrative employees and announced that more than a half-dozen teaching positions would be eliminated next fall.”

“Certain things are essential and not to be touched, however you solve your problems,” Mr. Barr said as he paced the floor of his cluttered office, his hands on his hips. “So far, I’ve patched together working solutions, but under economic stress I fear my differences with the board as to what’s important are likely to show up more sharply.”

“An additional source of friction between Mr. Barr and the board seems to be the board’s hiring of an outside committee to study the school and to assess its operation under Mr. Barr.”

“The first of the consultants, by coincidence, arrived yesterday and was in the headmaster’s outer office as Mr. Barr was inside talking to reporter about his resignation.”

“Mr. Ravitch said yesterday that “everyone in the school was shocked and saddened” by the resignation and that it was possible that some board members might try to dissuade Mr. Barr from leaving.”

There’s a story here somewhere. I can’t see a serial pedophile like Jeffrey Epstein behaving himself while he’s teaching in a school with teenage girls in attendance.

As per the 6/ 7/2018 NY Post article, “Former headmaster of Dalton accused of sexually assaulting teen student” by Julia Marsh and Lisa Eustachewich 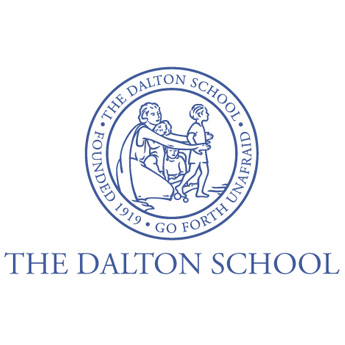 “The headmaster of an elite Upper East Side private school sexually assaulted a teen for months when he took her into his home to help out with his new baby, a new lawsuit charges.”

“The victim, identified as J.S., was 14 years old when Gardner Dunnan, the long-time head of the Dalton School, allegedly preyed upon her at his Manhattan apartment and in his NJ summer home.”

“The alleged attacks happened in 1986 when J.S. was living at Dunnan’s family’s Upper East Side home while attending the school tuition-free — in exchange for her working as a “family helper.”

“J.S. claims Dunnan attacked her on 4 separate occasions between September 1986 and January 1987 — including when Dunnan’s then-wife was home.” 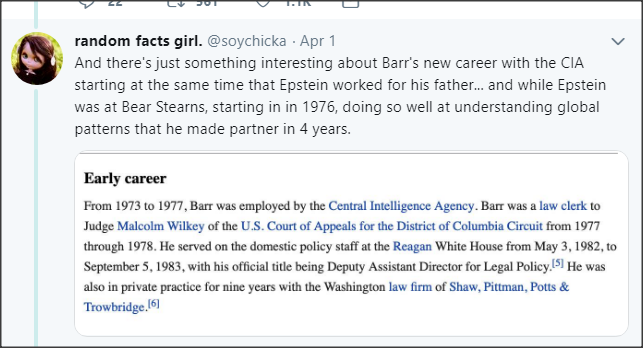