Who’s The Real Vermin In Baltimore? The Answer Is Jared Kushner 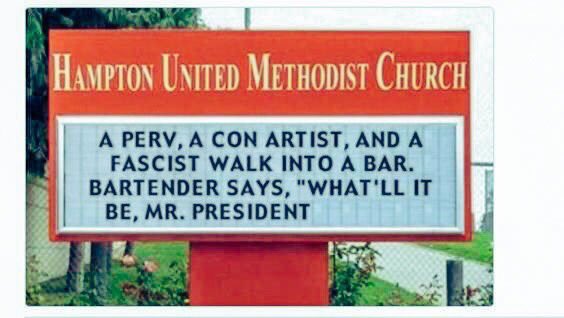 Note: This is an updated reblog of an earlier 1/2018 post, “Jared Kushner Has Been Trying To Hide Dirty Laundry As Slumlord”

I decided to update this previous post as a response to the republican President Donald Trump’s recent overtly racist tirades against an highly esteemed, civil rights hero, the House Oversight Committee Rep. Elijah Cummings and the president’s erroneous portrayal of his Baltimore district as consisting only of projects, based on reporting by FOX News. 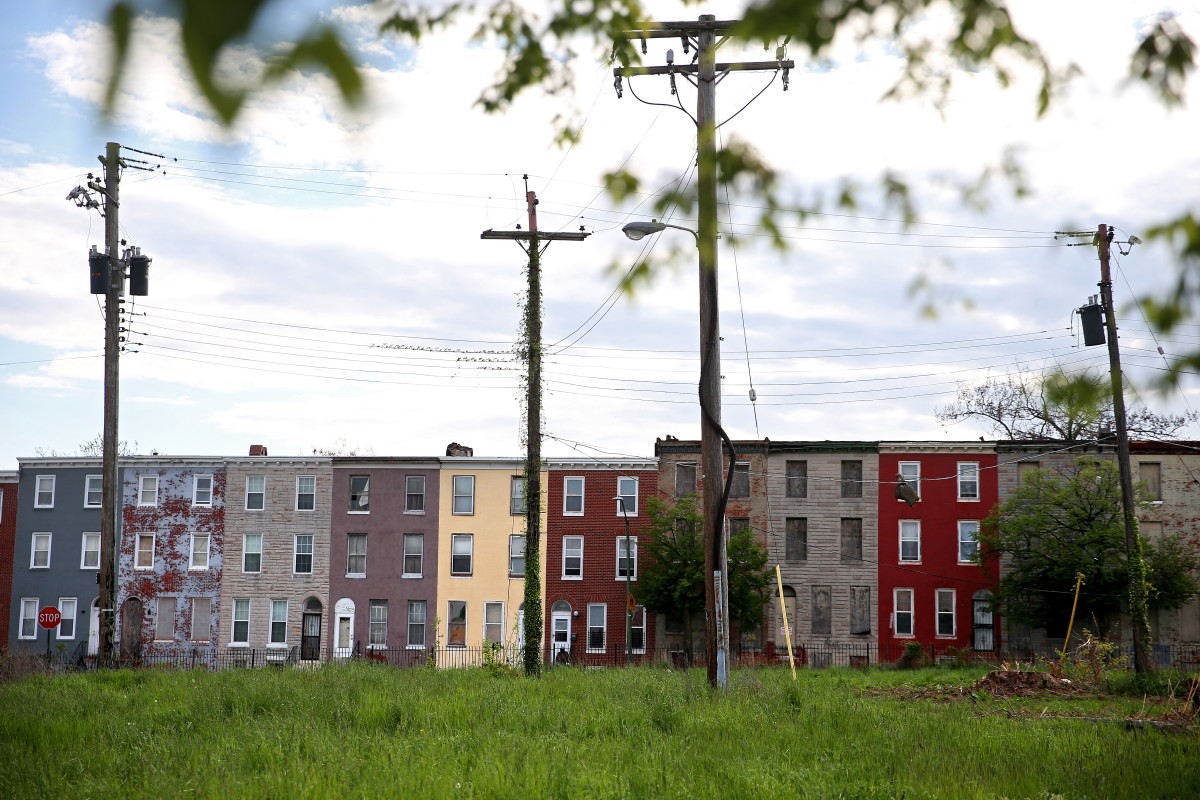