The Washington Post has broken the story that a 2019 State Department ordered review has concluded that there was no deliberate mishandling of classified information on the part of Hillary Clinton while she served as the Secretary of State. 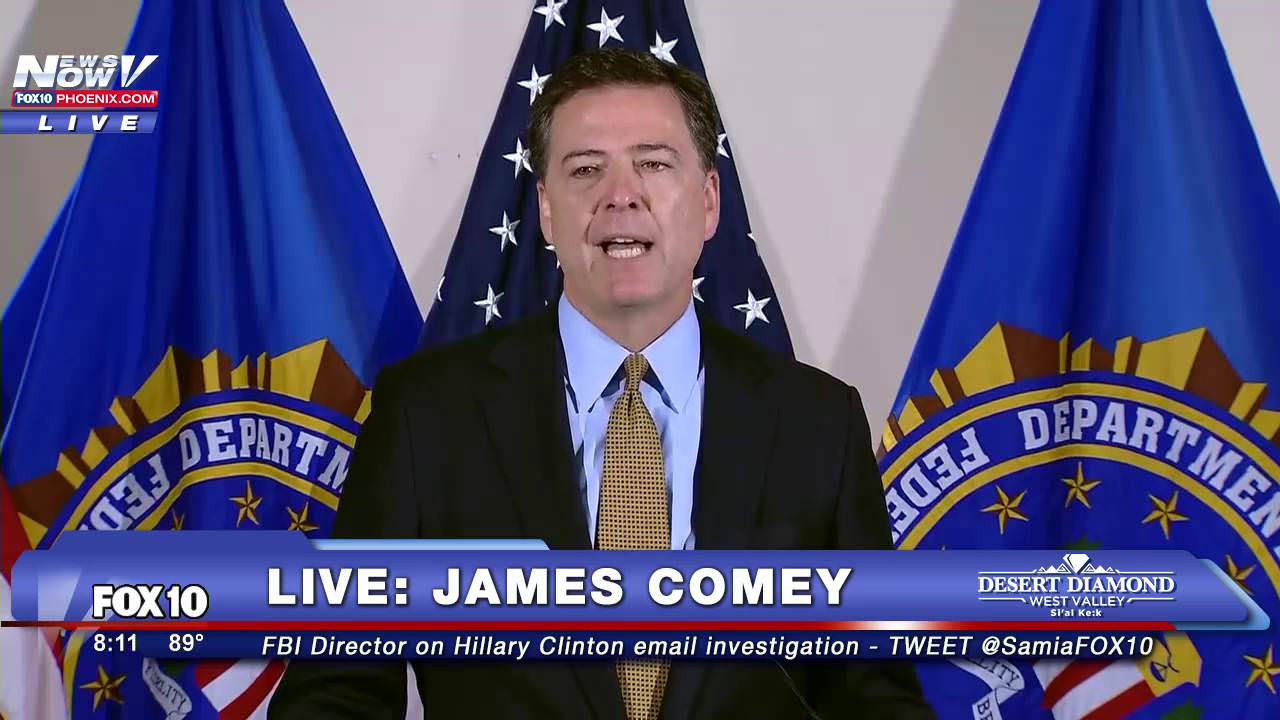 It turns out that at the direction of President Trump, the US State Department in 2019 has again been diligently conducting another investigation regarding the handling of emails by Hillary Clinton when she served as its secretary from 2009-2013.

Incidentally, 2 US GOP Senators had submitted a 9/27/2019 letter to the (DOJ) US Department of Justice, demanding additional probes to cater to the president’s obsession with  GOP conspiracy theories regarding past allegations of government corruption that the “Deep State” has failed to adequately pursue. The subject matter pertains to a current, very familiar hot topic, the Trump-Ukraine scandal. 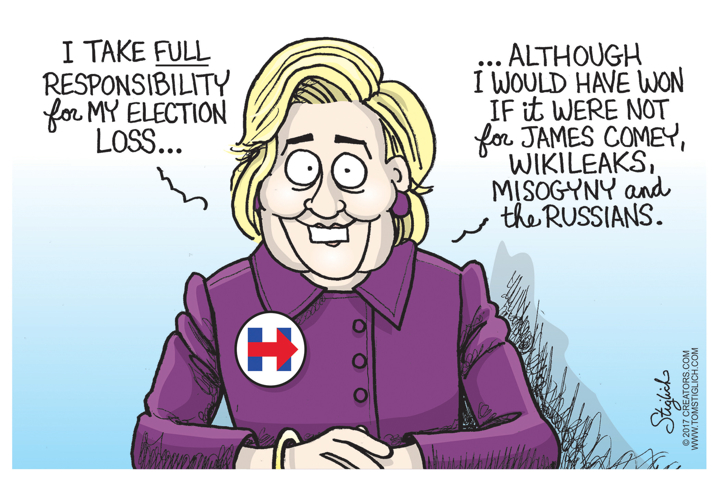 Here’s what the 2 senators wrote in a letter dated Sept. 27:

The GOP US Congressional lawmakers and cabinet officials who have been enabling the president’s addiction to GOP popular and widespread conspiracies theories with no basis in fact and/ or connection to reality, has blown up to make them all look like fools as they place their standard bearer’s job at risk.

This includes the continuation of GOP gripes over Hillary Clinton not suffering sufficient repercussions regarding her email handling while she was Secretary of State from 2009-2013 because of a failed FBI investigation; and over Ukraine’s efforts to help Mrs. Clinton win the presidency in 2016. The GOP Ukrainian related conspiracy theories have exposed White House malfeasance to where the US House of Representatives led by Democratic Party members, were forced to finally take the step to formally announce the commencement of an “impeachment inquiry” against President Trump.

On October 18, 2019, the Washington Post published the following report by Greg Miller about how the State Department’s review has affirmed the FBI’s 2016 original conclusions.

“A multiyear State Department probe of emails that were sent to former secretary of state Hillary Clinton’s private computer server concluded there was no systemic or deliberate mishandling of classified information by department employees, according to a report submitted to Congress this month.”

“The report appears to represent a final and anticlimactic chapter in a controversy that overshadowed the 2016 presidential campaign and exposed Clinton to fierce criticism that she later cited as a major factor in her loss to President Trump.”

“In the end, State Department investigators found 38 current or former employees “culpable” of violating security procedures — none involving material that had been marked classified — in a review of roughly 33,000 emails that had been sent to or from the personal computer system Clinton used.” Back to 2016…based on a previously published blog

What the FBI Director Comey has never explained well to anyone’s satisfaction, is how the classification system works within the US Department of State. If I could request just one thing of news reporters and /or US House representatives, it would be for them to find and interview current or recently separated state department employees, to verify for themselves what the rest of the story is regarding the Clinton’s email saga.

The mail, data, whatever correspondence comes into the US Department of State is reviewed and separated into levels of classified data and non classified material. This is why classified documents, as per standard procedure, require the heading “CLASSIFIED,” at the top in bold letters, to limit errors of confidential to highly classified data being incorrectly categorized as “non-classified.” But any audit at any point in time, of the State Departments non-classified documents transmitted via the designated government server will reveal that there’re a certain number of errors.

Mrs. Clinton got into trouble for her handling of emails, where she was supposed to be dealing solely with the State Department’s non-classified material. She followed the very same protocol that’s been established practice, forever, by all State Department employees with the exception for the usage of her own personal server versus the State Department’s government’s designated server. If an audit were executed today, out of 62,000 pieces of work product, there would be a certain number that would still have to be marked “classified” retroactively, and a few that weren’t properly marked at the top as “classified.”

What Mr. Comey discovered after reviewing all of Hillary Clinton’s work product, was that about 110 out of over 60,000 emails, should have been marked “classified’ and 3 weren’t correctly marked with the word “classified” at the top of the page, but there was a “C” for confidential in the body of the documents.

This is why, the FBI Director James Comey was never in a position to prove INTENT BY HILLARY CLINTON TO PASS CLASSIFIED DATA to anyone not cleared to view it, which is the requisite standard to criminally charge anyone for this type of activity.

Incidentally, the government server that Secretary Hillary Clinton had been expected to use was not a secure system and never had been while she was on the job.
And contrary to the FBI Director Comey’s assertions, I can state with 100% certainty that the Russians did not hack into Mrs. Clinton’s private server, because they definitely would’ve shared her personal emails if they had possession of them, as openly requested by President Trump. Those (deleted personal) emails were never produced which is absolute proof that the Russians had never successfully penetrated her private server, but the government’s non-secure server had been on multiple occasions.

Plus, at the time when Mrs. Hillary Clinton was serving as secretary of state from 2009-2013 when she used a personal server versus the designated non-secure government server, nothing, except the preservation of government agencies’ work products for historical records, had been codified into law. This includes the 2009 published government regulations regarding email handling within government agencies which were finally codified into law in 2014, after Mrs.Clinton had already left the State Department.