GOP REPS GAETZ/ GOWDY/ JORDANWhile the GOP in the US Congress have been attacking the fairness of the “Impeachment Inquiry” process being led by the House Democrats, it’s important to note that this GOP talking point has no merit.

What GOP Congressional members are failing to disclose…

In the investigative phase of the impeachment inquiry as in any prosecutions’ case, the collection of evidence, including the deposition of witnesses is conducted in private, outside of the purview of any defendants until the time of trial. In this instance, there are at least 40 GOP lawmakers who are permitted to participate in the questioning of witnesses because they are members of the House’s 3 oversight committees participating in the “Impeachment Inquiry”/ investigation.

In addition, the democrats who represent the majority party in the US House of Representatives are simply following the rules set up by their GOP colleagues in 2015.

Hrer’s the rest of the story…

On October 24, 2019, Joe Conason of the National Memo penned the following analysis, “Now House Republicans Hate The Rules They Made:”

“Congressional Republicans don’t want to debate President Donald Trump’s attempt to extort political prosecutions of Americans from Ukraine — and given the damning facts emerging every day, their reluctance is understandable, if not honorable. But whining about the process of the impeachment inquiry is only bringing them and their party into deeper disrepute.”

“Consider the ill-advised and possibly illegal invasion of a secure room in the Capitol on Oct. 23, when a gang of House Republicans led by Rep. Matt Gaetz (R-FL), delayed the closed testimony of Pentagon official Laura Cooper. Brandishing cellphones and carrying on like the drunken frat boys they once were, Gaetz and his cronies then held a pizza party — and, after a few hours, departed. The hearing went on without them.”

“By busting into the Secure Compartmented Information Facility, the Gaetz gang jeopardized national security far more brazenly and purposefully than Hillary Clinton’s errant emails ever did. Those politicians know that cellphones and other electronic devices are barred from any Secure Compartmented Information Facility in Washington, and they also know why: to prevent foreign theft of U.S. secrets. At least one member apparently realized that the phones shouldn’t be there and tried to collect them, but it was too late.” 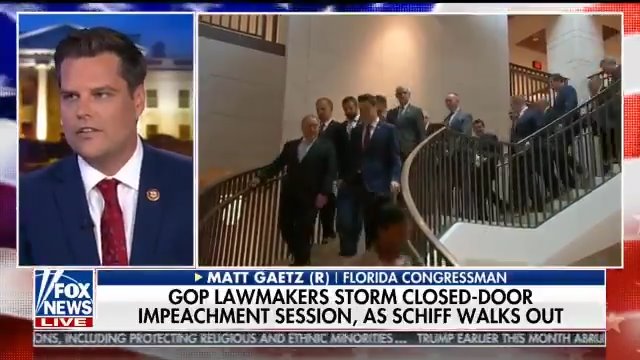 “Now, at least some of those miscreants should be punished for their stupid stunt — especially the egregious Gaetz, who tried to intimidate former Trump lawyer Michael Cohen before he testified in Congress last winter. (He is under investigation by the House Ethics Committee and the Florida Bar Association for that offense.)”

“But what was their point, anyway? The Republicans complain that the impeachment inquiry chaired by Rep. Adam Schiff (D-CA), is occurring behind closed doors, that the president’s counsel cannot cross-examine witnesses and that their party is somehow excluded from fair participation in the proceedings. Coming from lawyers, as most of them are, this indignant whining is phony; they all know that these hearings are investigative, like a grand jury proceeding. There will be plenty of time for open hearings and, should Trump be impeached, a Senate trial with a full defense.”

“According to the Democratic members present in those closed hearings, the Republicans on the relevant committees hardly ever show up. Whenever they do drop in, most of them waste time on conspiracy theories and other nonsense — which isn’t doing the president any favors, but fully displays their intellectual laziness.” 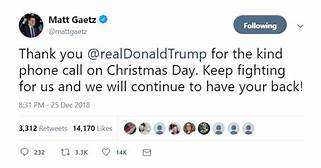 “For instance, House Minority Leader Kevin McCarthy (R-CA), today insists the impeachment inquiry shouldn’t proceed unless the Republicans are permitted to issue subpoenas — but the rule that awards subpoena power exclusively to the majority is precisely what he and his cronies approved four years ago. Minority Whip Steve Scalise compares the inquiry’s closed hearings to “the Soviet Union,” a bit of demagoguery in which he conveniently forgets his own role in approving that rule.”

“No doubt McCarthy and Scalise can recall, but hope everyone else will forget, how they used those rules in 2016 to engineer an inquisition into Benghazi that was — as the dim McCarthy admitted on television — designed to drive down Hillary Clinton’s poll numbers. As the last in a dozen inquiries into that Libyan tragedy, it could have had no other purpose.” 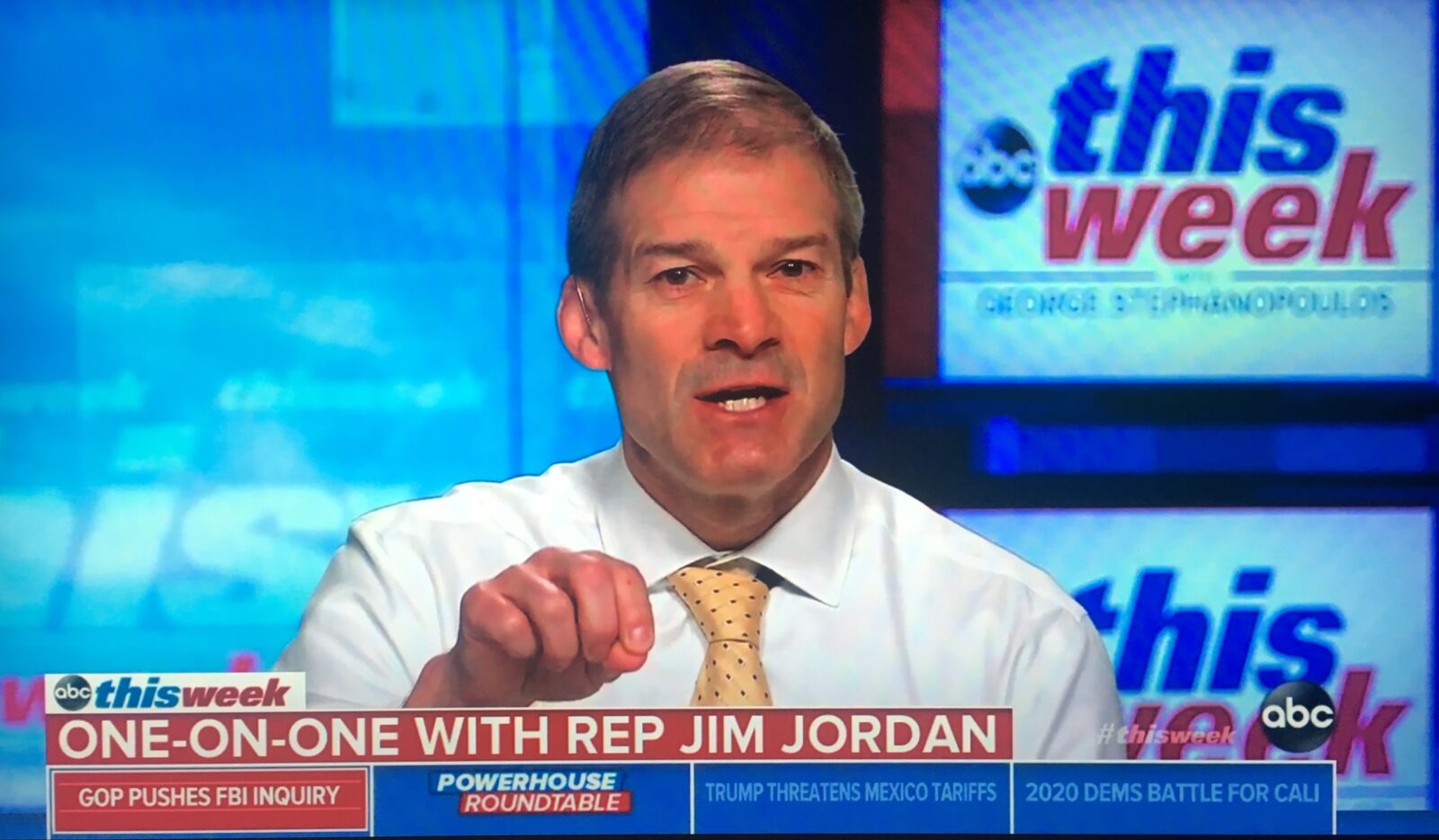 “They may also recall how Rep. Trey Gowdy (R-SC), chairing the committee that handled the Benghazi inquiry, abused those secrecy and subpoena provisions in an ugly attempt to bully one of Clinton’s advisers, the journalist and historian Sidney Blumenthal. Although Blumenthal volunteered to testify, Gowdy sent armed federal marshals to his home with a subpoena. When Blumenthal did testify, Gowdy held the deposition behind closed doors — and then selectively leaked and distorted portions of the transcript in an attempt to smear the witness and Clinton.”

“Gowdy’s behavior was so prejudicial that the late Rep. Elijah Cummings (D-MD), then the committee’s ranking member, apologized personally to Blumenthal. The Republicans never agreed to release the complete transcript of his testimony, despite repeated requests from Blumenthal and his attorney. They seemed to fear Gowdy, Rep. Mike Pompeo, R-Kan., and other Republicans on the committee would look very stupid when their interrogation techniques were revealed.”