In Nov. 2019 NY Appeals Court Has Determined That Trump Must Turn Over His Tax Records During the week of November 4, 2019, a New York federal appeals court has ruled that the republican President Donald Trump must turn over 8 years of his personal and corporate tax returns to Manhattan prosecutors. The president has been fighting having to comply to a grand jury subpoena for his NY tax records issued to his accounting firm, Mazars USA.

It’s expected that President Trump will appeal the most recent ruling to the US Supreme Court for a final ruling. I suspect that the SCOTUS will decline to review the lower court’s ruling, simply because the law in this arena is pretty much settled. If the Supreme Court denies the review, then the lower court’s ruling will prevail. I expect a final resolution around April 2020.

There’s nothing President Trump can do to challenge this outcome except refuse to comply with the appeals court’s decision. There’s a reason he doesn’t want his financial records shared with any government entity which is why the US House should move Heaven and earth to gain access to President Trump’s tax filings from 2011-2019. 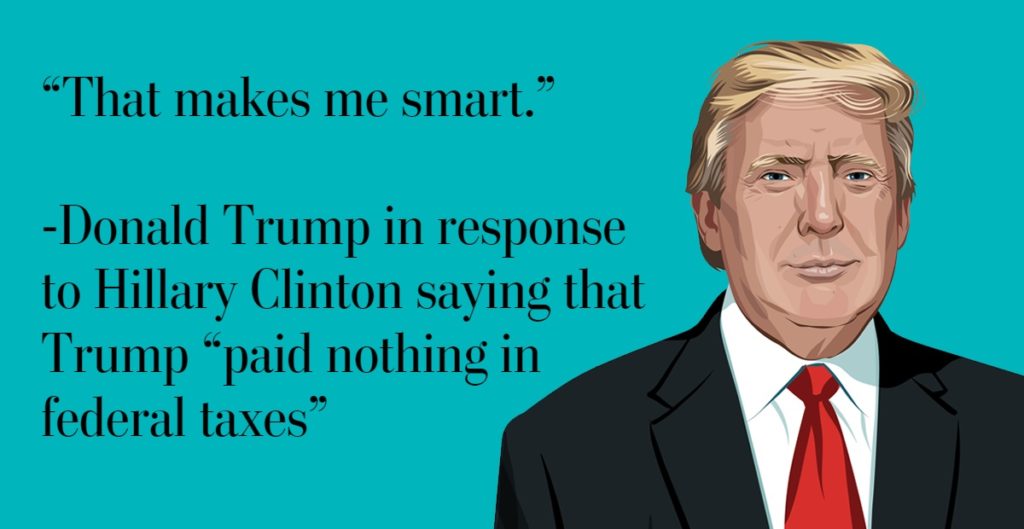 “A federal appeals panel said on Monday that President Trump’s accounting firm must turn over eight years of his personal and corporate tax returns to Manhattan prosecutors, a setback for the president’s attempt to keep his financial records private.”

“The three-judge appeals panel did not take a position on the president’s biggest argument — that he is immune from all criminal investigations. A lower court had called that argument “repugnant to the nation’s governmental structure and constitutional values.” 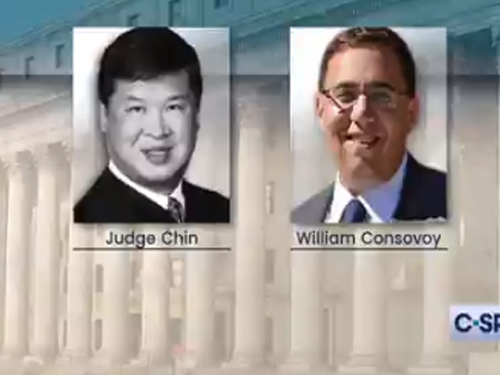 “Instead, the appeals court said the president’s accounting firm, not Mr. Trump himself, was subpoenaed for the documents, so it did not matter whether presidents have immunity.”

“But the tax returns are not likely to be handed over soon. Mr. Trump has fought vigorously to shield his financial records, and the case appears headed to the US Supreme Court.”

The legal fight began in late August after the office of the Manhattan district attorney, Cyrus R. Vance Jr., a Democrat, subpoenaed Mr. Trump’s accounting firm, Mazars USA, for his tax returns and those of his family business dating to 2011.”

“Prosecutors in the office are investigating the role of the president and his business in hush-money payments made to two women just before the 2016 presidential election.”

“The office sought the records in connection with an investigation into whether any NY State laws were broken when Mr. Trump and his company, the Trump Organization, reimbursed his former lawyer and fixer, Michael D. Cohen, for payments he made to the adult film actress Stormy Daniels, who claimed she had an affair with Mr. Trump.”

“Mr. Cohen was also involved in money paid to Karen McDougal, a Playboy model who also said she had a relationship with Mr. Trump. The president has denied the relationships.”

“Mr. Trump’s lawyers sued to block the subpoena, writing that the criminal investigation of the president was unconstitutional. They asserted that presidents have such unique power and responsibility that they cannot be subject to the burden of investigations, especially from local prosecutors who may use the criminal process for political gain.”

“They pointed to impeachment as the correct way to address any potential wrongdoing by a president. Mr. Trump’s lawyers also have called the district attorney’s action an “effort to harass the president by obtaining and exposing his confidential financial information, not a legitimate attempt to enforce NY law.”

“The immunity argument has never been tested in court. Federal prosecutors are barred from charging a sitting president with a crime because the Justice Department has decided that presidents have temporary immunity while they are in office.”

“But that policy has not precluded investigations of the president. Mr. Trump and other sitting presidents have been the subjects of federal criminal investigations, and local prosecutors like Mr. Vance have not been bound by the policy.”

“Mr. Trump appealed to the United States Court of Appeals for the Second Circuit.”

“We view the entire subpoena as an inappropriate fishing expedition not made in good faith,” William S. Consovoy, one of Mr. Trump’s lawyers, told the appeals panel at oral arguments.”

Judge Chin asked Mr. Consovoy about the potential effect of the president’s immunity claim in such a hypothetical situation. “Local authorities couldn’t investigate?” the judge asked, adding: “Nothing could be done? That’s your position?”

The Justice Department, led by William P. Barr, had also weighed in, writing that Mr. Vance’s subpoena should be blocked for now but not adopting Mr. Trump’s absolutist view that a sitting president could never be subject to criminal investigation.

In an appellate brief, the department wrote that Mr. Vance’s office should not be able to obtain the president’s personal records unless and until it could show that they were central to the investigation, not available elsewhere and were needed immediately, rather than after Mr. Trump leaves office.”

“A subpoena directed at a president’s records should be permitted only as a last resort,” the department wrote.”

“Although the United States is not a party to the lawsuit, it has the right to give its views.”