The following news report will help to explain why various state officials have been complaining about a delay in the receipt of testing kits designed to confirm the presence of the coronavirus infection in patients suspected of being carriers.

Axios has scooped the story about how a FDA expert on diagnostic testing visited the manufacturing facilities of testing kits for the coronavirus (COV-19) at the CDC facility located in Atlanta, GA when he became alarmed about the sloppy way the tests were being assembled to the point that he was worried about contamination.

The FDA agent did share his discovery with the appropriate personnel in the White House and elsewhere.  Of course this information was not forthcoming to the American public from the White House. 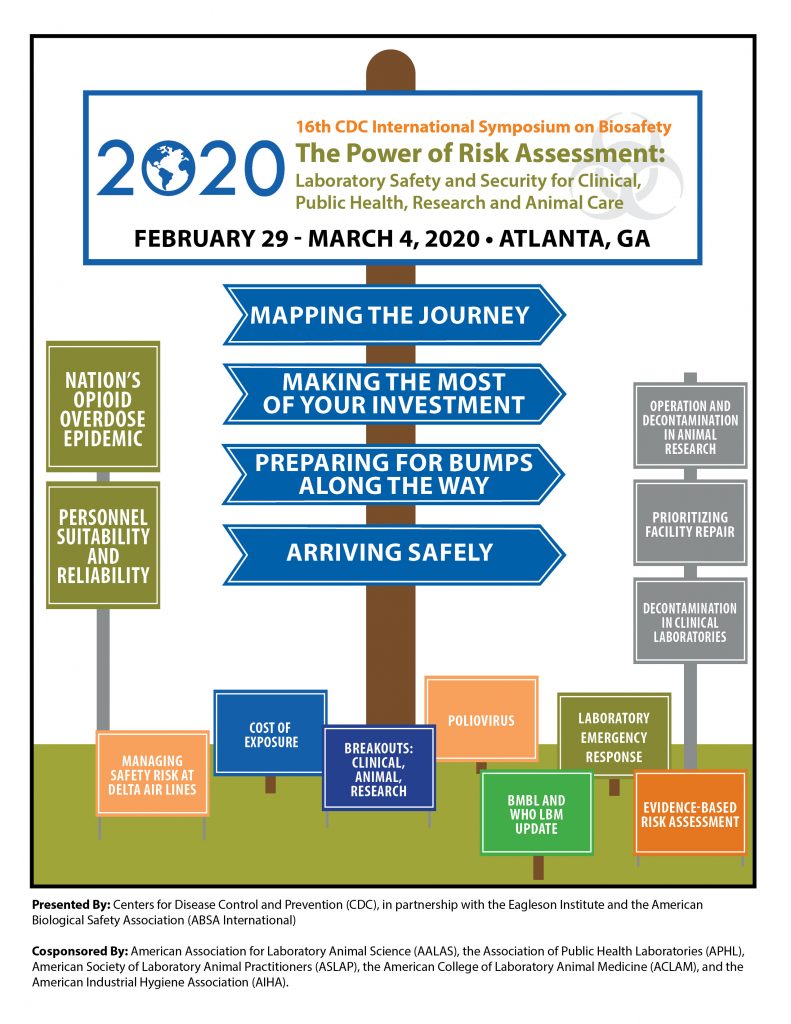 On 3/1/2020, Jonathan Swan and Caitlin Owens of Axios penned the following report, “Scoop: Lab for coronavirus test kits may have been contaminated:”

A top federal scientist sounded the alarm about what he feared was contamination in an Atlanta lab where the government made test kits for the coronavirus, according to sources familiar with the situation in Atlanta.

Driving the news: The Trump administration has ordered an independent investigation of the Centers for Disease Control and Prevention lab, and manufacturing of the virus test kits has been moved, the sources said.

Why it matters: At the time the administration is under scrutiny for its early preparations for the virus, the potential problems at the lab became a top internal priority for some officials. But the Trump administration did not talk publicly about the Food and Drug Administration’s specific concerns about the Atlanta lab.

FDA Commissioner Stephen Hahn said, in a statement to Axios, that government agencies have already worked together to resolve the problems with the coronavirus tests. 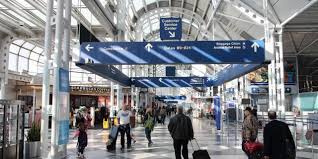 “The big picture: The FDA says it now has full confidence in the coronavirus diagnostic kit, but a slew of new cases announced over the weekend suggest the virus has spread throughout the country while the U.S. government tested only a narrow subset of the population for it.” 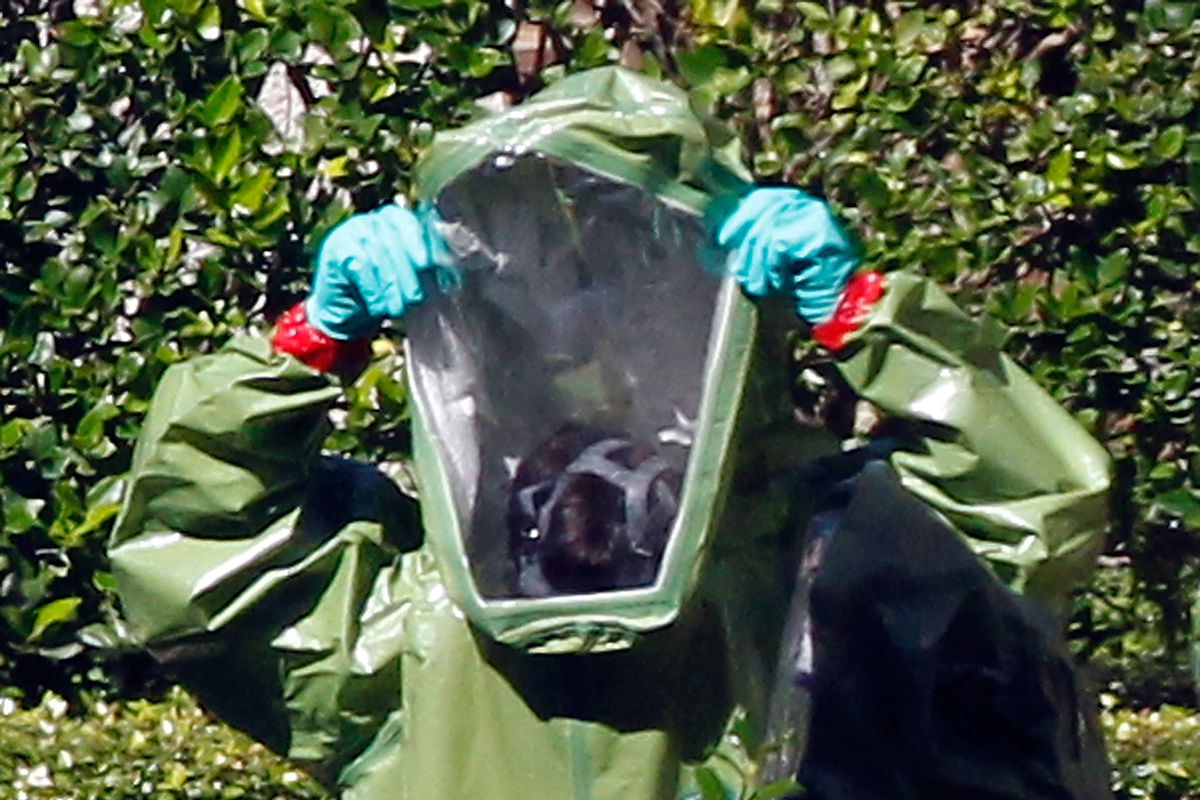 “The big question: It was not immediately clear if or how possible contamination in the Atlanta lab played a role in delays or problems with testing. Nor was it clear how significant or systemic the contamination concerns may be; whether it was a one-time issue that’s easily resolved, or a broader concern involving protocols, safeguards or leadership.”

“Behind the scenes: The FDA official who visited the Atlanta lab, Timothy Stenzel, is the director of the Office of In Vitro Diagnostics and Radiological Health.” 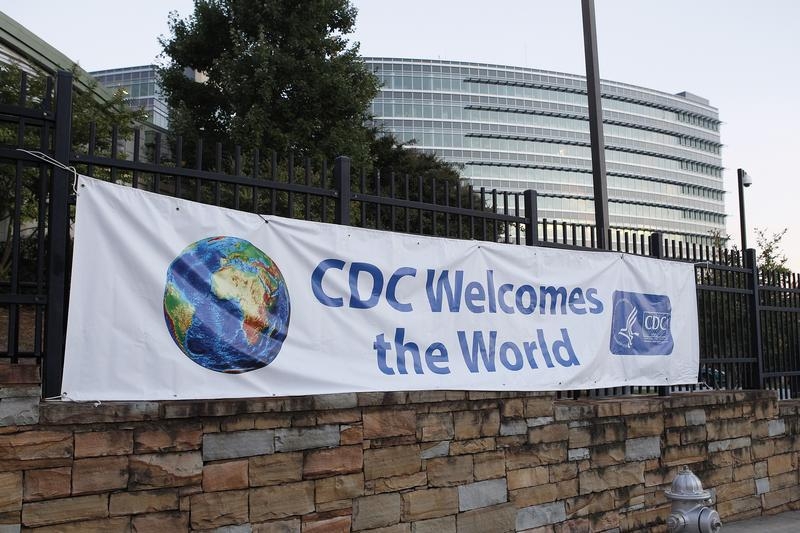 “On Thursday afternoon, the concerns about the Atlanta laboratory were raised in a conference call that included senior government officials from multiple agencies including the Department of Health and Human Services, the Food and Drug Administration, the Centers for Disease Control and Prevention, and the National Institutes of Health.” 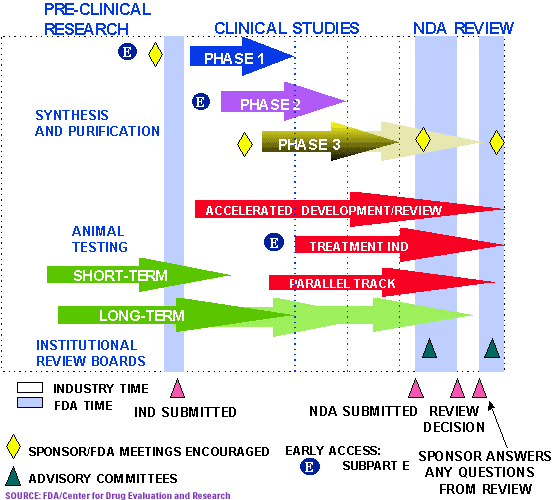 “What’s next: The FDA’s manufacturing concerns — which include the possible contamination of testing kits — have also resulted in the Trump administration ordering an independent investigation of the CDC’s Atlanta laboratory, according to senior officials.”

Read entire report:  Scoop: Lab for coronavirus test kits may have been contaminated