The US government and health facilities are going to have to get ahead of the curve for when health centers become overwhelmed with the increasing numbers of patients in the US who have succumbed to the coronavirus COV-19 pandemic by taking steps to increase its in-house inventory of ventilators and to have access to  life saving drugs like Remdesivir by Gilead, undergoing clinical trials but which may be available on a compassionate use basis (for dying patients). Currently, this drug has been utilized on a compassionate basis in China and Italy.

For acquiring respirators, Florida will have to get behind demand from countries like China, Italy, US States like NY to make purchases from US companies. Florida officials will have to push the White House to implement US government emergency orders to enforce contracts with US manufacturers like Philips to start production lines, now.

At a 3/17 press conference, the republican President Donald Trump announced that the US government is ordering additional ventilators but he didn’t give specifics as to what actions he has actually invoked towards obtaining them on a timely basis. He has yet to invoke the Defense Production Act, passed in 1950 during Korean War, which allows him to trigger/ expand production of crucial materials for national security purposes like ventilators. (On 3/18/2020, President Trump announced that he’s invoking the Defense Production Act but he was short on specifics as to how he planned to utilize it.)

In addition, there’ll be a need for stock piling “personal protective equipment” (PPE) for medical front-line workers who’re treating those infected by the COV-19 virus.

See:  WH Has Told State Governors That They Are On Their Own In Finding Respirators

On 3/14/2020, William Baldwin for Forbes penned the following report, “Ventilator Maker: We Can Ramp Up Production Five-Fold”

“The U.S. could be on a crash course of increasing ICU capacity—if it had the will.”

“The German government just placed an order for 10,000 mechanical ventilators. What’s the U.S. government doing about a potential shortage here? Not much, it seems. President Trump alluded to the matter in a press conference but did not spell out any plans.”

“Ventilators pump oxygen into the lungs of a failing Covid-19 patient. U.S. hospitals have something like 62,000 up-to-date machines immediately available, plus another 99,000 obsolete units that could be pulled out of storage in an emergency, says the Society of Critical Care Medicine. If the pandemic in the U.S. veers off in the Italian direction, that entire collection may be inadequate.”

“Could manufacturers of these devices boost output? Yes, but not overnight.”

“We could increase production five-fold in a 90- to 120-day period,” says Chris Kiple, chief executive of Ventec Life Systems, a Bothell, Wash. firm that makes ventilators used in hospitals, homes and ambulances. He’d have to tool up production lines, train assemblers and testers and get parts. Accelerating the parts delivery might be the toughest task, he says.”

“The ventilator industry is getting a burst of desperate orders from China and Italy. The U.S. hasn’t seen that yet, although manufacturers are bracing for it. “The time for action by the government is now,” says Kiple. “[Covid] is most likely to get worse next fall.”

“The seven-year-old, 135-employee Ventec is a fairly small player in a market dominated by Medtronic (under the Puritan Bennett brand), GE Healthcare and Allied Healthcare in the U.S., and Hamilton Medical, Getinge, Drägerwerk and Philips Healthcare in Europe. Kiple estimates that worldwide production capacity is in the range of 40,000 to 50,000 units a year, but some of this output is of machines not suitable for intensive care units.”

“It is hard to predict the shape of the pandemic curve in the U.S., and thus what the peak demand for ICU capacity will be. But the vision of a grim outcome emerges from the chaos in Italian hospitals, and from a study of ventilator needs done in 2015 by a New York State task force. The study estimated that in a 1918-level pandemic, the state’s need for ventilators would peak at 18,600. There would be only 9,000 on hand, including those now in an emergency stockpile, and most of the machines would already be in use for other kinds of patients.” 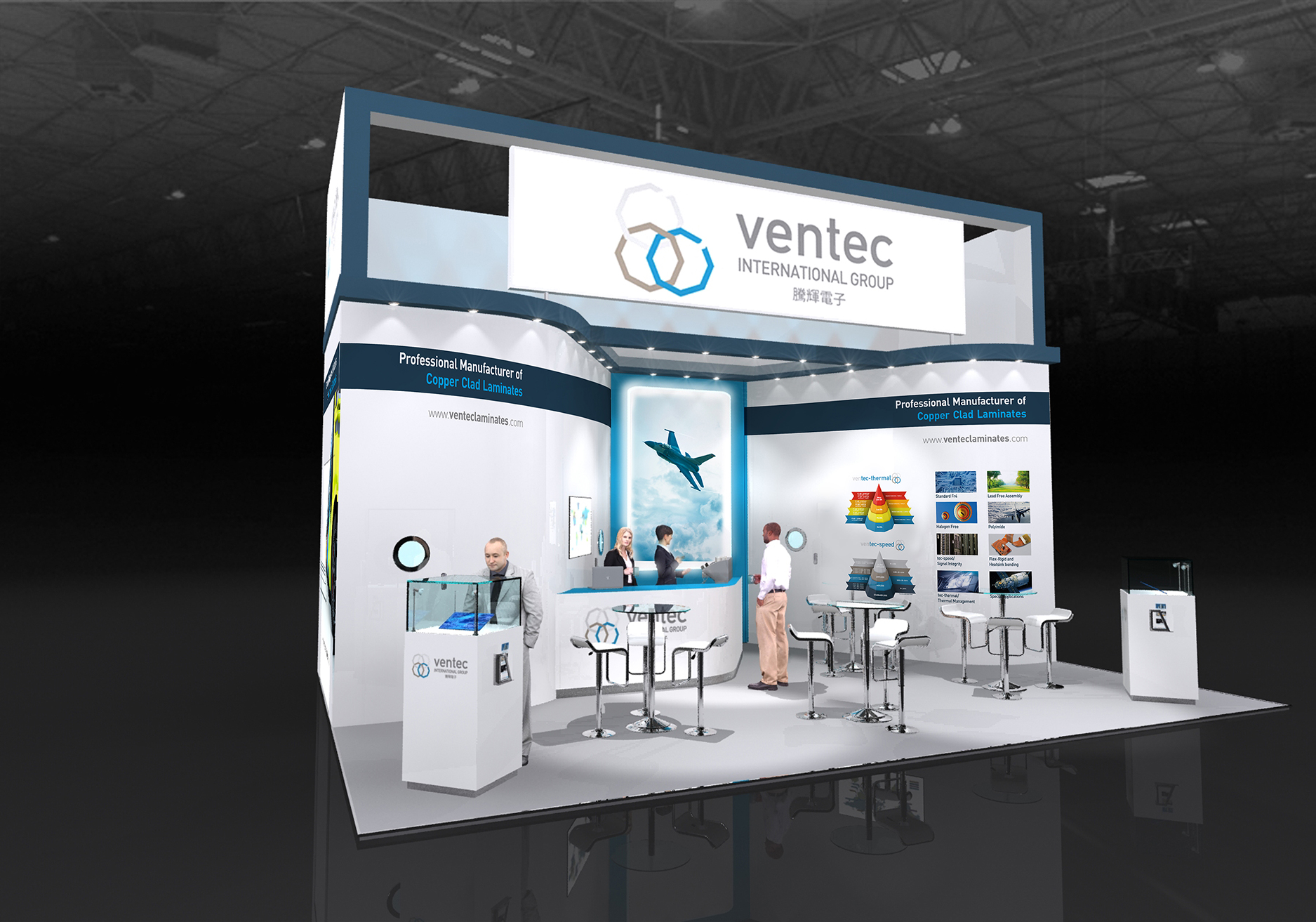 “If there is a risk of a surge in need, and if it takes three months to boost part deliveries, somebody ought to be placing orders right now. But a hospital might well hesitate, given the perhaps equal risk that the extra machines will never be used. Who would eat the cost? That explains why the German order came from the government.”

“There’s one bright spot on the supply side. The manufacturers would not all be chasing after the same oxygen sensors, metering valves and compressors. “Every ventilator [maker] has individually engineered products,” says Richard Branson, a respiratory therapist and emeritus professor at the University of Cincinnati. “Philips is not going to be ordering the same parts as Medtronic.”

“Kiple says the the typical supplier is producing custom parts for many different manufacturing clients. He’s hopeful that during an emergency those other clients could be put on hold.”

“What would it cost to inject 50,000 machines into the U.S. hospital system? The average hospital-level machine might cost $25,000 in normal times, Branson says, although an ICU ventilator with all the latest features could run double that. So a few billion dollars would go a long way, even if every parts supplier had to be paid extra to expedite delivery. The suppliers might, after all, be adding employees and costly tooling that would become redundant when the crisis is over.”

“There is another element of treatment capacity, just as scary: staffing. A ventilator is not a plug and play machine. It needs to be meticulously calibrated to the patient, and if the calibration is not done right or is not updated, the patient is doomed. Pneumothorax, lung collapse, pneumonia from a hospital bug, oxygen toxicity and aspiration of vomit are among the complications. Will there be enough doctors and therapists?”

“In a crisis, the hospitals will have to get creative. Maybe they will relax some of their rules on credentials. A report yesterday by the critical-care society postulated an emergency staffing that has one ICU doctor overseeing 96 patients on ventilators. That doctor would command a staff of four non-ICU MDs brought in from other assignments, each of them looking after eight respiratory therapists, four ICU nurses and 12 non-ICU nurses (again, repurposed from other wards, like elective surgery). It would be a stretch.”

“Could there be a round of emergency training? That’s not easy. RT training is supposed to last four years. Perhaps fourth-year students could be drafted, Branson says. What about calling back retired doctors and nurses? Problematic. Those older workers, he notes, would be at high risk if infected.”

“But there would be a role for quick courses in how to set up a particular model of ventilator and help the MD get the desired output. In a test run of emergency preparedness several years ago, Branson says, instructions in machine operation were given to medically trained people who had never seen the machine before: nurses, physicians, physical therapists and veterinarians. After a two-day, 16-hour course, the veterinarians scored the best.”