As per 3/19 NPR report, Burr Recording Sparks Questions About Private Comments On COV-19:”

A secret recording taken of Senate Intelligence Committee Chairman Richard Burr shows him warning a private audience three weeks ago (February 2020) about how the Coronavirus would have dire effects on the U.S. 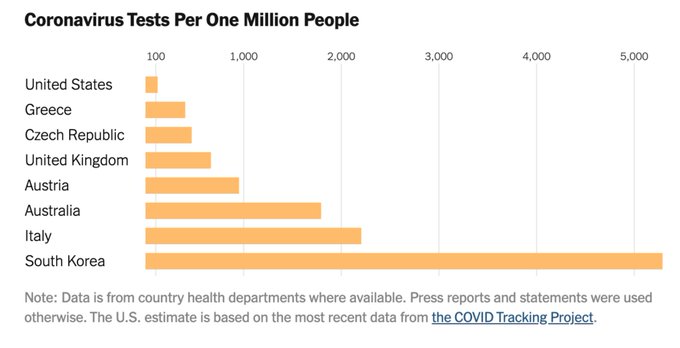 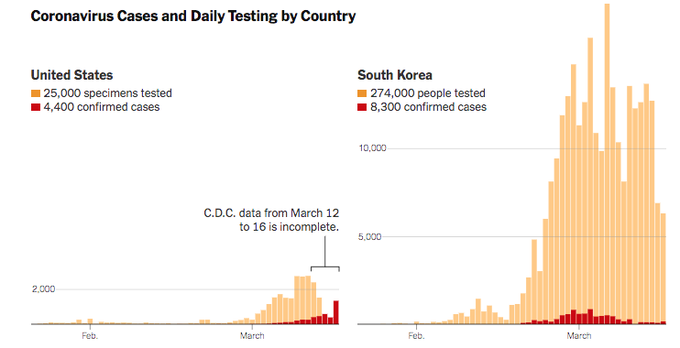