This post is for front-line medical professionals who’ve recently had contact with someone known to be infected with the coronavirus, either as healthcare workers or from those who’ve had household contact with an infected person. They can become party to a promising research study as described below, being conducted by the University of Minnesota and led by Dr. Matt Pullen. The researchers are looking to recruit 1,500 peoples for this study as of 3/17/2020.

“It’s the malaria drug everyone from President Trump to Elon Musk is hoping can help make a difference in the fight against coronavirus. The problem? There’s just not enough data yet to say for certain whether hydroxychloroquine is effective against COVID-19. Fortunately, researchers at the University of Minnesota have just launched what could be one of the biggest human trials to see whether or not hydroxychloroquine can help prevent healthcare workers and others exposed to the virus from getting sick.”

“Severe Acute Respiratory System or SARS became an epidemic in parts of East Asia in 2003, infecting over 8000 people and killing nearly 800. That virus, also known as SARS-CoV1, is from the same family of coronaviruses as COVID-19, the virus responsible for the current pandemic. The 2003 SARS outbreak spurred research into possible treatment and prevention options, including chloroquine, which has led some to theorize that it could be useful against COVID-19.”

“Researchers looking into chloroquine’s effectiveness against SARS studied the drug in primate cells and found some evidence found that it had “strong antiviral effects” which could keep the SARS virus from binding to cells and replicating. The hope is that hydroxychloroquine could have a similar effect against the coronavirus.” 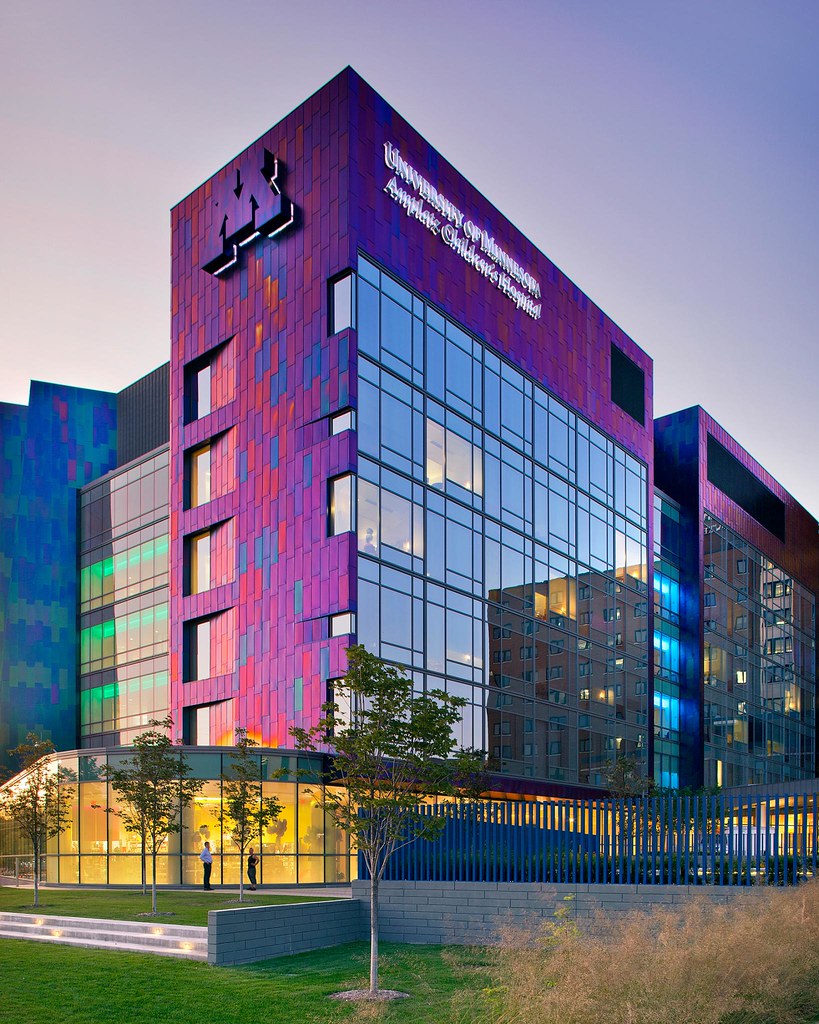 “Over the past few days, the drug has picked up some high profile endorsements. In White House press conferences, President Trump has hyped the drug and declared himself “probably more of a fan of it” and stated incorrectly that the drug would be ready for doctors to prescribe to coronavirus patients “literally within a few days” (the FDA later walked that back, saying it use for coronavirus remains under study). Tesla chief Elon Musk also tweeted that “it may be worth considering” for use against COVID-19.”

“Celebrity endorsements, alone, aren’t a sound basis for public health policy or regulatory decisions, though. The problem, as Dr. Anthony Fauci pointed out, is that the evidence for hydroxychloroquine’s effectiveness is thus far only anecdotal. Without larger clinical trials, we don’t know whether or not it lives up to the hopes many are pinning on it.”

“Science first: The important thing is for researchers to do some solid science—and for everyone else not get ahead of it. That’s why researchers from the University of Minnesota have started a large human trial of hydroxychloroquine to see if it can play a role in preventing people from becoming infected with the virus.”

The study, led by Dr. David Boulware, aims to recruit 1,500 people, which would make it one of the largest trials for the use of hydroxychloroquine against the coronavirus if successful. Boulware has previously studied chloroquine and its effect against HIV and when the coronavirus began to spread, he and colleagues at the University of Minnesota sprung into action to study its effect on coronavirus.

“We’re looking for people with those high risk exposures in the last three days prior to enrolling. We give them a five day dosing regimen, a high dose the first day and then it goes down to a lower daily dose for the next four days. Then we follow up with them over the next two weeks and see if they develop symptoms, if they were tested and they were positive, or if they were hospitalized as a result of the infection, Dr. Matt Pullen, a researcher working on the study, told The Daily Beast. ”

“Healthcare workers like doctors and nurses are at the forefront of treating the infected and similarly they’re at high risk of becoming infected. If hydroxychloroquine proves effective at preventing infections, it could be key to helping preserve that frontline workforce as infections surge.”

“For those interested in applying, the requirements are pretty simple.

“We just ask that people be over 18 and then be excruciatingly honest in the screening survey.” So far, potential enrollees have shown a lot of interest and candor, Pullen said.”

“So far, the response and candor have been good, according to Pullen. “We’ve certainly seen a significant amount of interest. Our first day of recruiting was Tuesday so just since enrolled close to 200 people and had about 750 take our screening survey. It’s a pretty significant interest.”

“That’s also helping the study progress faster. Since each subject enrolled in the trial is studied for 2 weeks, the sooner researchers can reach their target, the sooner they can get data to analyze.”

“It’s still too early to say when exactly the study will be ready to draw conclusions about whether or not hydroxychloroquine is effective in stopping infections from those exposed to the virus, but Pullen says they’re hoping for a short time frame.”

“We’re hoping maybe 4-6 weeks is when we start getting our first analysis—that’s the optimistic time frame that we’re looking at. If recruitment numbers keep up we should have a significant amount of data we can look at in that timeframe.”

“Global interest: The U.S. is hardly alone in exploring hydroxychloroquine for use against coronavirus, nor is this the first time it’s been studied as a possible prophylactic against a coronavirus.

“We’ve had people reach out to us from several countries. Canada is potentially going to start a similar trial. “There’s a potential that several countries could do similar studies and all of that data collectively could help answer this question in a very powerful way.”

“French researchers have already published a very small study by Professor Didier Raoult from the University of Marseille. Raoult looked at whether hydroxychloroquine, in combination with the common antibiotic azithromycin, could help those already infected with the drug recover faster and suffer less severe complications.”

“The study had a sample size of just 36 patients, 20 of whom received hydroxychloroquine and 16 of whom were placed in a control group. Six out of those 20 patients also received a dose of the common antibiotic, azithromycin. Within six days, the study found that 70 percent of those treated with hydroxychloroquine tested negative for the virus. The small sample size, however, doesn’t offer enough hard data to draw conclusions.”

“Chinese officials claimed that at least 21 hospitals in the country were testing the effectiveness of hydroxychloroquine in treating coronavirus patients, but researchers there have yet to publish any scientific data about those tests. One recent study released by Chinese researchers used mathematical models to study the effect of different doses of both hydroxychloroquine and chloroquine and concluded that the former “was found to be more potent than chloroquine to inhibit SARS-CoV-2 in vitro.”

“The University of Minnesota’s hydroxychloroquine study is part of a new wave of cooperation between scientists since the pandemic began to spread, says Pullen. “A lot of people are moving very quickly. A lot of big questions are being looked at very quickly. We’ve seen a lot of cooperation among universities, government agencies, and international groups.”

“Interested in enrolling? If you’ve been closely exposed to a person with confirmed COVID-19 disease within 3 days; AND, are a household contact or a healthcare worker; AND, do not have current symptoms of COVID-19 disease; AND would like to participate, email covid19@umn.edu for more information.”