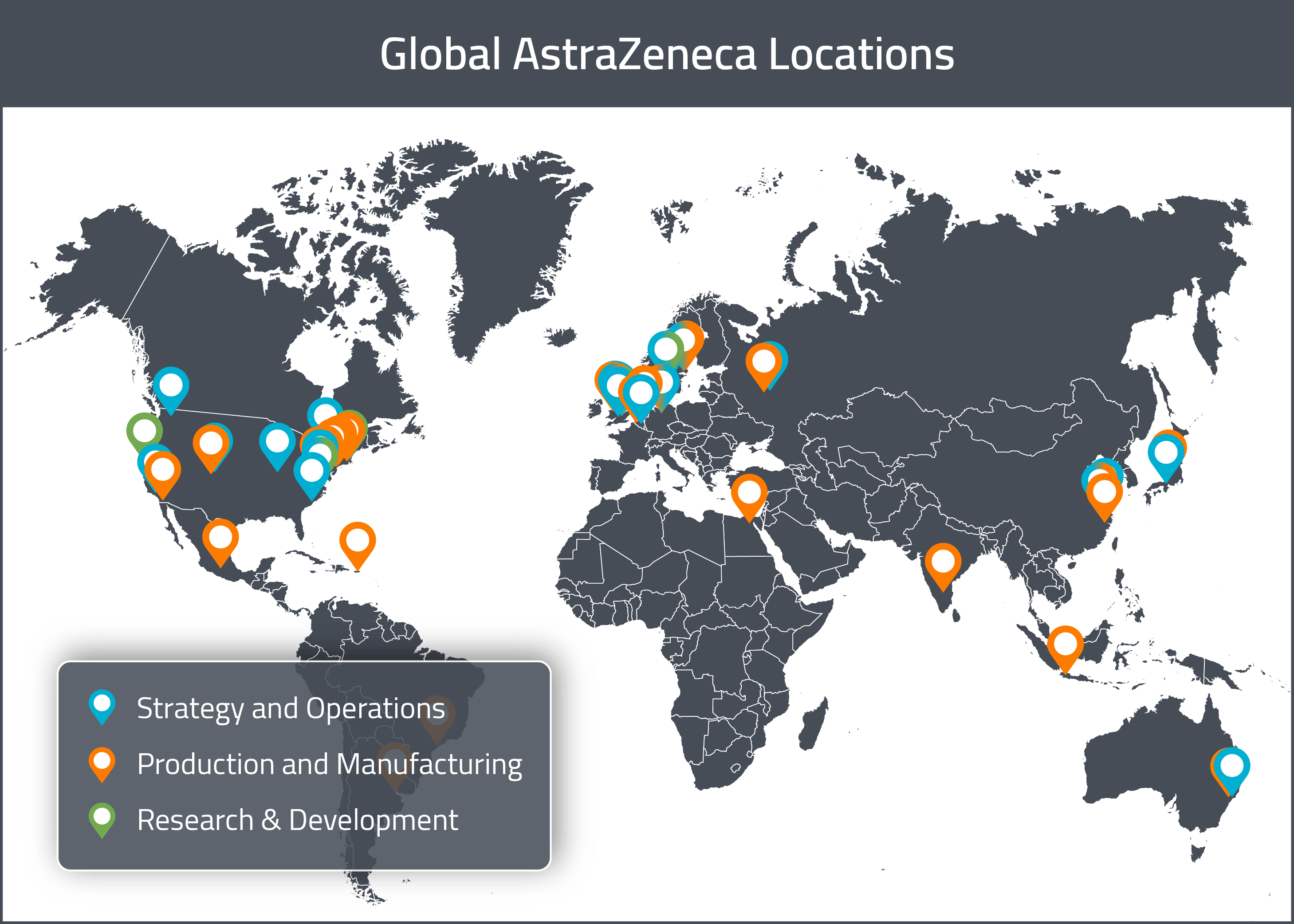 The fact that a vaccine currently being developed by Oxford scientists which would immunize the world community from contracting the coronavirus COVID-19 bug, possibly being available by September 2020, is hot news. The British pharmaceutical company, AstraZeneca, is helping Oxford develop, produce and distribute the vaccine.

“A vaccine against Covid-19 developed in Britain has shown very encouraging results on rhesus macaque monkeys, among the animals closest to humans. The scientists working on the vaccine estimate that if they can prove its effectiveness, it could be ready as soon as September.”

“Its name is a mouthful, but it’s the vaccine on everyone’s lips: The ChAdOx1 nCoV-19, currently being developed by Oxford University scientists, has in recent days shot ahead to become the most promising potential vaccine against the novel coronavirus.”

“On Thursday (4/30/2020), the British drug maker AstraZeneca said it would help Oxford develop, produce and distribute the vaccine.

“Our hope is that, by joining forces, we can accelerate the globalisation of a vaccine to combat the virus and protect people from the deadliest pandemic in a generation,” AstraZeneca Chief Executive Pascal Soriot said.” 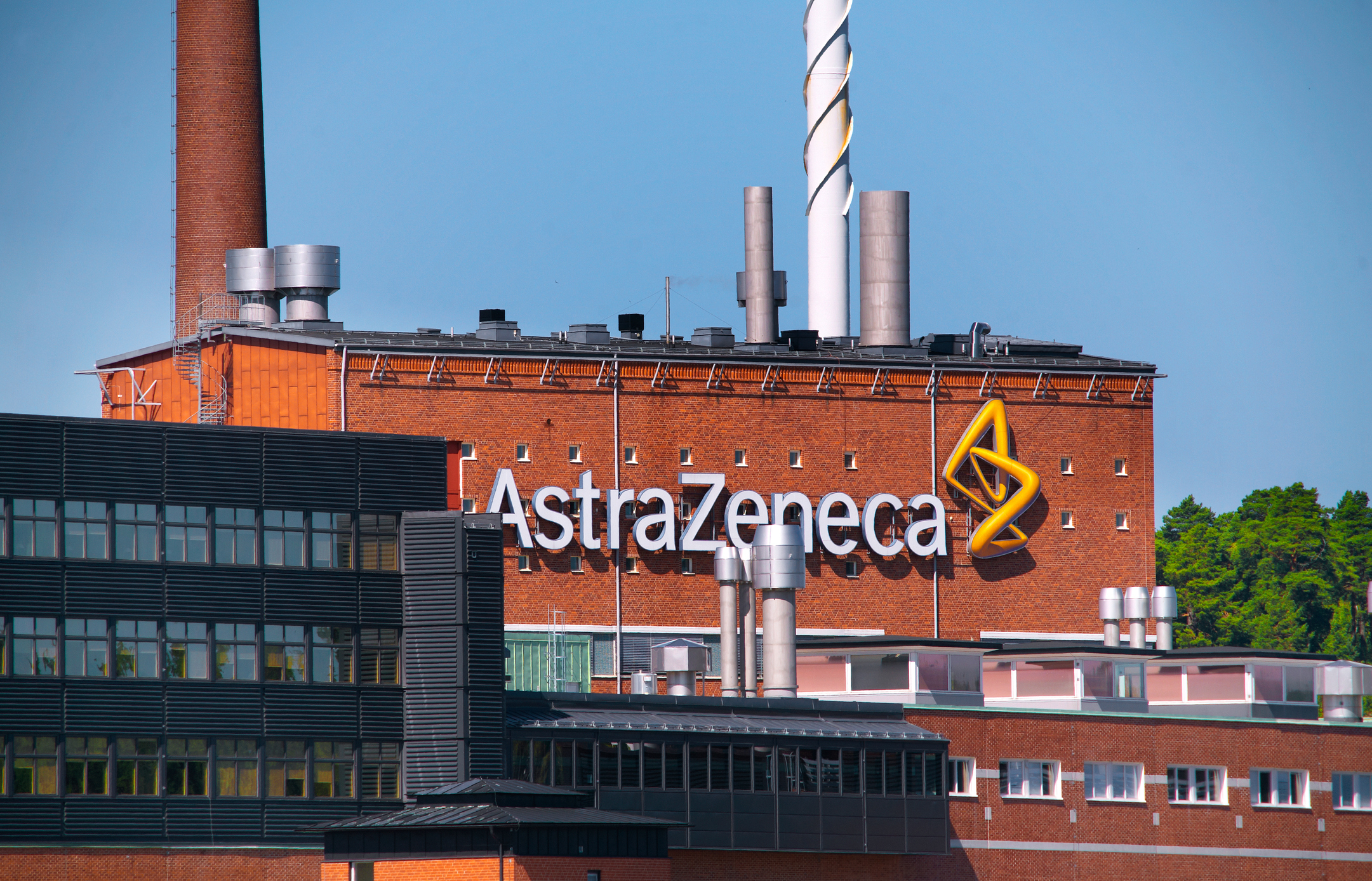 “The partnership hopes to produce 100 million doses by the end of the year and prioritise supply in the UK, Soriot told the Financial Times.”

“The first good news came last week from a laboratory in the US state of Montana, where six rhesus macaques, who received a dose of the British vaccine a month ago, did not contract Covid-19 after being exposed to it. Other monkeys who had not been vaccinated caught the virus and fell ill.”

“The rhesus macaque is pretty much the closest thing we have to humans,” Vincent Munster, the scientist who conducted the experiment, told The New York Times.”

Morgane Bomsel, a molecular biologist working on Covid-19 at the Cochin Institute in Paris, agrees. “It’s true that it’s better than if the tests had been carried out on mice,” she told FRANCE 24.

“Bomsel considers the results encouraging, but warns against celebrating too soon, if only because details of the experiment conducted in Montana have not yet been published. “We don’t know yet, for example, what dose of the virus the macaques were exposed to, or how they were contaminated,” she said.”

First tests on humans in Europe

“Work on the ChAdOx1 nCov-19 vaccine is moving ahead quickly in Britain as well. On April 24, the Oxford vaccine was the first in Europe to enter the human trial stage, with 1,110 healthy volunteers recruited for the tests.”

“The goal is to ensure that the vaccine is not toxic for the human body,” Bomsel said. In other words, before checking whether the ChAdOx1 nCov-19 protects from Covid-19, the researchers first need to guarantee that it is not dangerous.” 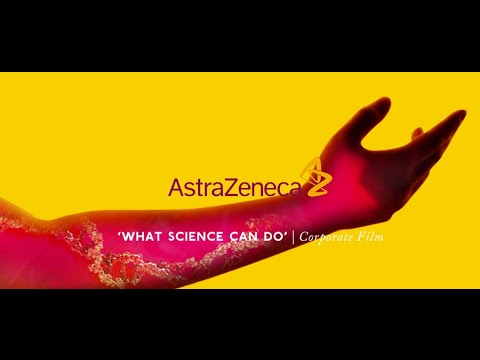 “The next step usually is to “take blood samples from the subjects to check for the presence of antibodies and the effectiveness of the vaccine against the coronavirus”, Bomsel explained.”

“If the trial produces positive results, millions of doses of ChAdOx1 nCov-19 could be available as early as September, Oxford researchers told the New York Times, months ahead of other known efforts.”

“Usually, in fact, it takes about 18 months,” a member of the crisis cell of the French Society for Virology (SVF), a network of over 1,000 virologists from different laboratories, told FRANCE 24.”

“The Oxford scientists might be able to work at record speed “because in a sense, this vaccine isn’t new”, said the SVF virologist, who asked to remain anonymous because she did not want to involve her employer in the debate.”

“The researchers used a “technological platform with which they already have quite a lot of experience”, she said.” 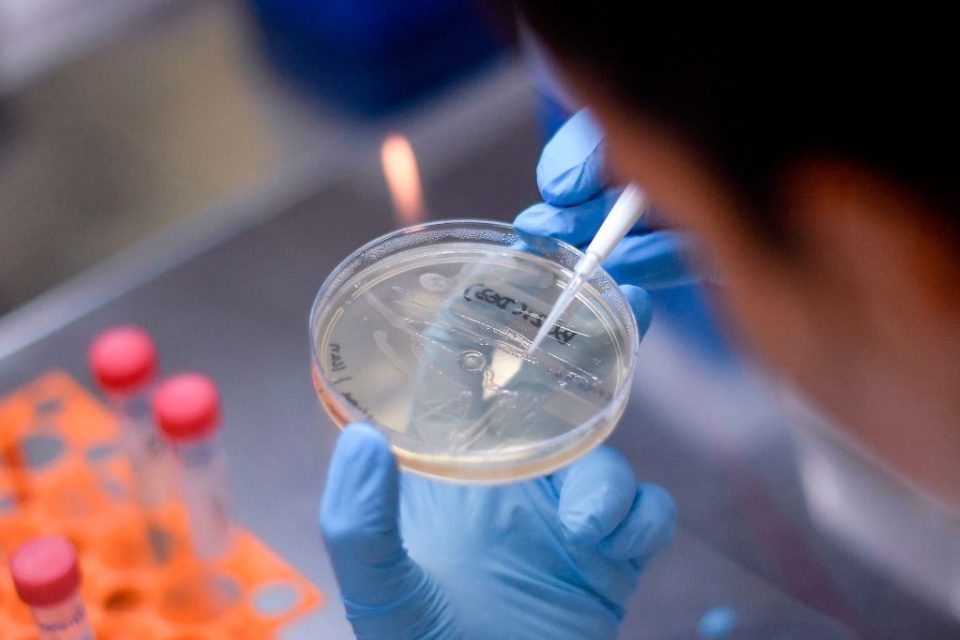 “The core of the vaccine – ChAdOx1 – is an adenovirus: that is, it belongs to a family of viruses that have a mild effect on humans, and it is present in chimpanzees.”

“It exists in humans as well, but researchers preferred to take it from monkeys to be certain that the human body has not already developed antibodies to protect against it,” she explained.”

“It is then combined with parts of another virus to make a vaccine. Researchers at Oxford have already used ChAdOx1 in the past to test vaccines against Ebola, Chikungunya, Rift Valley fever and, above all, the Middle East Respiratory Syndrome (MERS) virus, a coronavirus related to Covid-19 that was first reported in 2012. British scientists had very encouraging results in the latter case, especially with tests on rhesus macaques.”

“For the current coronavirus, they simply “added the surface protein of Covid-19 to ChAdOx1”, said Bomsel. That’s the part of the virus that allows it to attach to the host cells and infect them. The purpose of the vaccine would therefore be to allow the human body to develop defenses against this mechanism of attaching to a human cell.”

“Since the technology is already in place and they have already tested humans for other vaccines using ChAdOx1, the Oxford scientists were quickly able to adapt it to the current pandemic and develop the clinical trial protocols.”

See: Oxford Conducting Clinical Trials For COV-19 Vaccine That Could Be Ready For Public By 9/2020