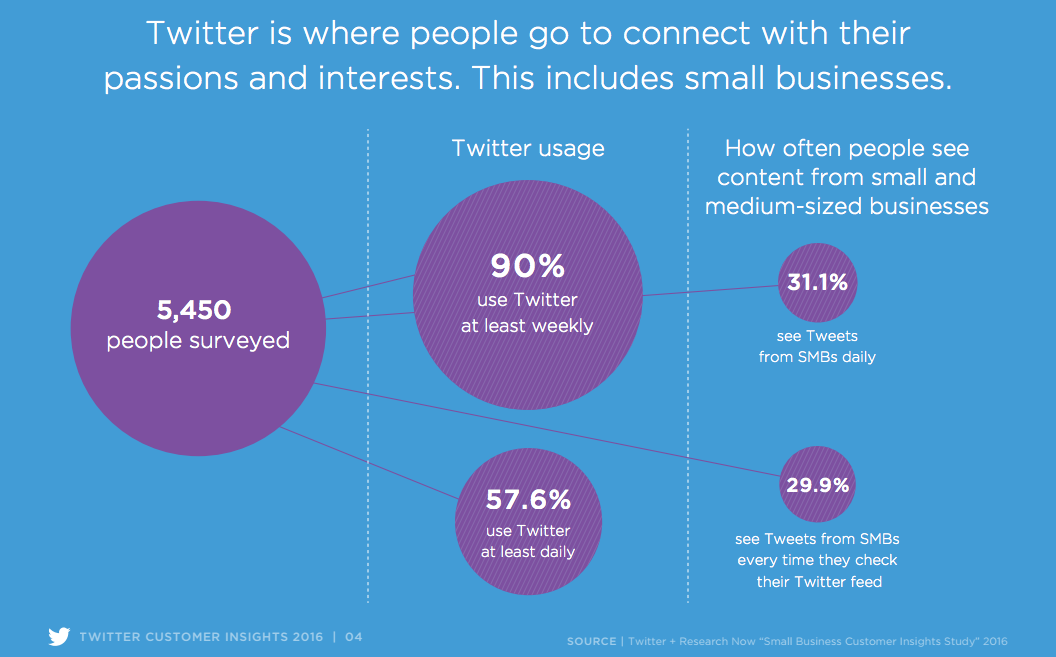 Update on 11/19/2022: I’ve ended my appeal for reconsideration to reverse Twitter permanently banning me in June 2022 from future usage after Elon Musk announced that he was reinstating the Twitter account of the GOP MAGA defeated ex-president.
Here’s what I wrote:

I don’t know why Twitter suspended my account. I don’t believe I broke any rules. But after months of trying to appeal this decision, I’m ending my appeal. Mastodon, here I come.

If Twitter can reinstate the likes of the GOP MAGA defeated ex-president after he used Twitter to incite an insurrection, to spread lies that harmed millions of Americans, etc., then Twitter cannot claim to be fair and reasonable in suspending a 73-year-old user’s account who couldn’t begin to compete with the outright falsehoods and abusive rhetoric of the US ex-president. I no longer wish to be a part of this side show. It saddens me that Twitter has devolved into I forum that’s a shadow of what made it great. I truly feel sorry for all of you. 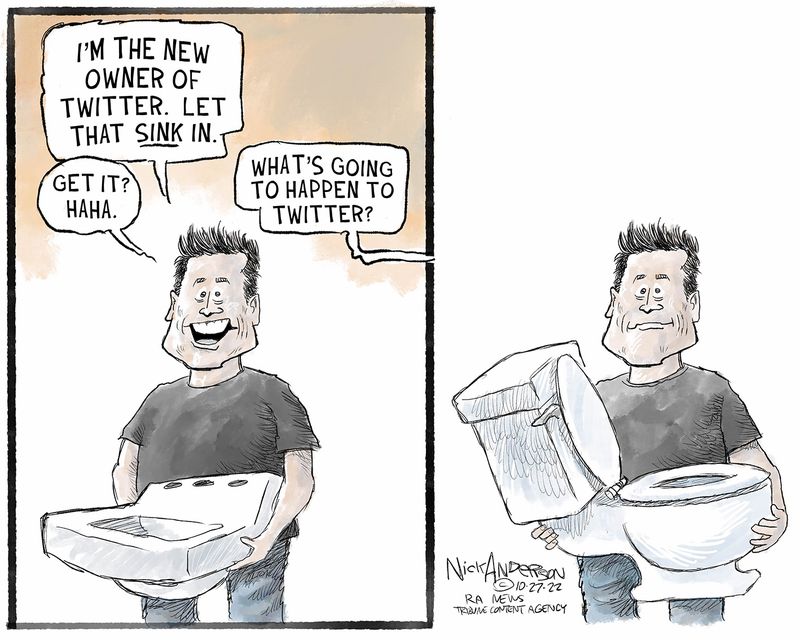 I wonder if there aren’t California consumer laws protecting the elderly, like an almost 73-year-old client from a corporation (based in California) issuing an easily challenged assertion (false advertising) that there has been a “careful review” of the client’s tweeting records before a client becomes permanently banned? A truly careful review would show that adhered to Twitter’s rules. When I tweeted on the subject of COVID, I made arguments based on data from reliable sources like the point that Florida has a very high number of COVID deaths (over 75,000) as per USAFacts.org.

Update:
On 10/31/2022 I filed a 2nd and 3rd appeal regarding my status of being permanently banned from Twitter as of June 22, 2022.
Content of 10/31/2022 appeals:
I’ve racked my brains for months trying to figure out what Twitter rules that I could’ve possibly violated to where I’d be permanently banned. In Twitter’s denial to me, there’s a statement indicating that there was an extensive (careful) review done of my tweets before this drastic measure was taken.

I’m challenging this assertion, as a thorough review of my tweets would show that I’ve consistently adhered to Twitter’s rules. I’ve not resorted to being supportive of violence or inappropriate, abusive, demeaning, crude language to present my views. My assertions, political in nature have been sourced by media reports which are considered to be mainstream. If I’m speculating, I state my intent. I’d hate to think that I’ve been permanently banned from Twitter because there are Twitter employees who didn’t approve of my political views, as this isn’t listed as one of your rules.

I’m wondering if in California, if there aren’t consumer laws protecting the elderly, like a 72-year-old client from a corporation issuing an easily challenged assertion that there has been an extensive review of the client’s tweeting record before being permanently banned as a client.

When I read news items as to how Twitter allowed for tweets to be sent by conservative right-wing activists who encouraged violence on and before 1/6/2021 because they believed that POTUS Biden stole the 2020 election, I have to question your consistency in enforcing the purported Twitter’s rules.

This is my second attempt to appeal this decision. I’ve not received a prior response to my June 2022 appeal.

What’s wrong with this picture?

Thank you for reviewing my appeal. Onda Morin as @grondamorin…

I absolutely did not break Twitter’s rules before I was summarily permanently banned from using Twitter with the following words:

As a 72-year-old news junkie, I did not resort to inciting violence, the use of abusive, course or inappropriate language and any cursory review of my work product would prove this reality.

During June 2022, I did appeal. At the time, I was tweeting about the high number of COVID deaths in FL under the auspices of the GOP MAGA FL Governor Desantis, based on data reflected from the source, USAFacts.org.

Was I a victim of the GOP MAGAs cancel culture thinking by Twitter? 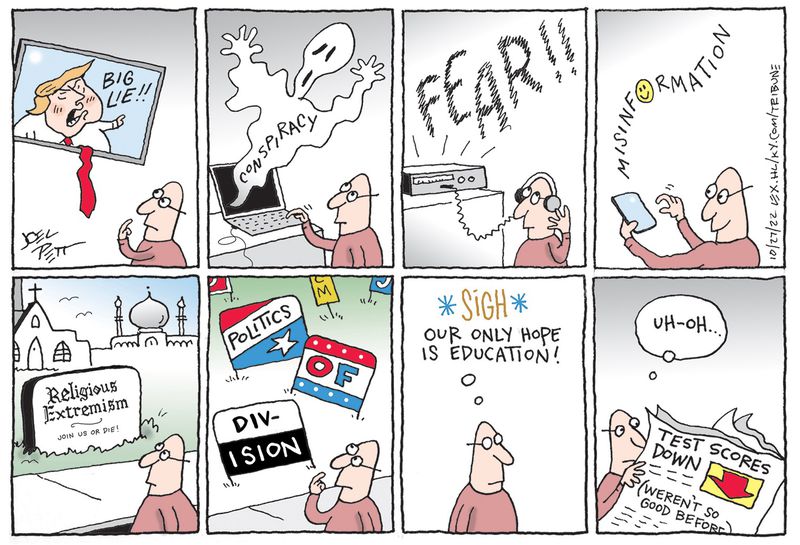 Thanks for your report. It looks like this is connected with your original case # 0277139094, so we’ve added it to that first report.

We’ll continue our review with this information.

If you have more details you think we should know, please respond to this email to send them our way. We appreciate your help!

On June 22, 2022, I as @grondamorin was responding to a tweet, when I was surprised by the following Twitter notice:

I’m a 72-year-old news junky who enjoys using my Twitter account. I have less than 2,000 followers and I follow less than 1000 folks, but my tweet impressions have ranged anywhere from 300,000 to 1M. As an ex-Republican Party member until 2016, I’m pretty moderate in my views.

Based on my memory, Twitter’s notice of a “permanent suspension” occurred right after I responded to a @DrAmyCarson tweet regarding @GovRonDesantis not having pre-ordered COVID vaccines for little ones like every other state governor and that there’s a delay in accessing this treatment….

I tweeted back, how according to USAFacts.org, and under GOP MAGA Castro-lite @GovRonDeSantis auspices, FL is 3rd in COVID deaths (over 75,000). I posted a photo of a traffic sign saying something like, Welcome to FL where you can get killed…

I’m sorry, Gronda! That’s him– a true fascist that will be the downfall of 21st century democracy.

Here’s Twitter’s response to my appeal:

Thanks for your report. It looks like this is connected with your original case # 0276063121, so we’ve added it to that first report.

We’ll continue our review with this information.

If you have more details, you think we should know, please respond to this email to send them our way. We appreciate your help!

On June 23, 2022, I filed a complaint with BBB in San Francisco against Twitter:

Thank you for contacting the Better Business Bureau. This message is in regard to your complaint submitted on 6/23/2022 against Twitter, Inc.  Your complaint was assigned ID 17465540.

Now that I have filed, what is the next step?

We have accepted your complaint and have forwarded it to the business for their response. We have asked the business to reply promptly, but some disputes may take longer than others to conclude.  Please be patient as we work to ensure that your concerns are addressed…

Feedback from consumers is vital to BBB. We appreciate your willingness to report this information to us. We look forward to helping you and the business work toward a resolution. Please do not hesitate to contact me with any additional questions or concerns.

“To provide the best support, could you please send us your Twitter case number? This number would be in the subject line of the email you received after you filed this case. “

“If you haven’t filed a case yet, you can do this on our help center. Once you’ve filed the case and received that case number, please reply with that information here and we’ll take a look.”

On June 24, 2022, I rejected being satisfied with Twitter’s overture via BBB to resolve my complaint as Twitter was simply requesting the case ID number.

On June 29, 2022, Twitter emailed me with a request to confirm my email address and to advise me that my appeal was under review. Here’re some comments from Quora.com regarding Twitter’s support help:
As per Christy Carte of Quora.com:
How can you talk to real people on Twitter support?

“I hate to be the bearer of bad news, but I don’t think that there’s a way to speak to an individual at Twitter. They suspended my account when I violated no rules. I have disputed this twice and I’m getting the runaround they don’t want to help I’m becoming increasingly disgusted with Twitter.”

As per Egor Kotov of Quora.com:
“Twitter support is experiencing millions, TONS of daily requests which makes it hardly possible to handle all of them or even a certain part. Twitter has 100 million active users and over 500 million registered users. Even if just 1% of the active userbase contacts support, that’s still 1 million support queries. They’re literally having a hard time processing the tickets as there are simply too many of them. As the result, they’re giving hard a time to their users as well, who’re waiting for any kind of advice, but aren’t receiving any. Those who are lucky (you may also try your luck calling the support line (415) 222-9670) to get their issue resolved. In my opinion it’s easier to work around the problem…”

What It Really Means To Be Banned From Twitter – Forbes
What Does It Take To Get Permanently Banned From Twitter/ NPR 2016
Twitter to permanently ban users who spread COVID/ Aljazeera 2021
Banned from Twitter: accounts that may be reprieved/ Guardian 2022
This post was updated on 11/19/2022.