Don’t believe what have seen with your own eyes and have heard with your own ears. There are people who will be working in the White House that will want the public to doubt their own instincts, their own sense of moral outrage, and their own internal compass of decency.

The republican President-elect Donald Trump is saying the right words like he will be president of all the peoples but he is acting counter his own statements by surrounding himself with the same folks who ran his campaign with all its ugliness. These developments belie the president- elect’s positive and forward leaning words.

This is how Susan Dominus in her 9/27/16 NY Times article, describes the gas lighting phenomenon:

“When I watch Donald Trump, I sometimes feel like Ingrid Bergman–not European and glamorous, but unnerved, as though I’m being gaslit, as in the famous plot of her old classic movie “Gaslight.” The lights are flickering, but her character’s husband, who is secretly bad dude, is convincing her that no such thing is occurring. He is trying to get her to question her sense of reality, to think her mind is playing tricks on her–in short, to convince her that she is going slightly crazy, a tactic that can b scarily effective.”

“Trump’s compulsive lies are a well known fact of the campaign, but I still questioned my own reality for a moment on Monday night whenever he fudged the truth–as when he implied that by saying Hillary Clinton did not have that presidential look, he meant she did not have the “stamina” (this is a lot like saying that when he insulted Carly Fiorina’s face, he really meant her “persona.”) I’d already seen a clip of him in which he goes after Clinton’s lack of a presidential look, specifically–but even so, I had that normal human response, a bit of self-doubt. maybe it was taken out of context? I went back and looked–nope, there he is back in September telling ABC’s David Muir, “I just don’t think she has a presidential look, and you need a presidential look.”

“Trump tries to gaslight an entire country when he plays fast and loose with the truth or insists on logic-defying connections–each of which is an apt tactic for someone who often questions the mental health of women who dare to criticize him. If they are women with big careers, like Maureen Dowd and Mika Brzezinski, they are “neurotic.” He called the Rev. Faith Green Timmons, a pastor who calmly and boldly interrupted him at her church in Flint, Michigan, “nervous” which is the Black Women’s version of neurotic. These women are not just wrong, to Trump; they are suffering from a kind of mental or medical condition. Women, he clearly believes, or wants us to believe, are emotional, guided by feelings rather than reason, which presumably makes them unfit to lead (or unfit to give Trump a hard time).” 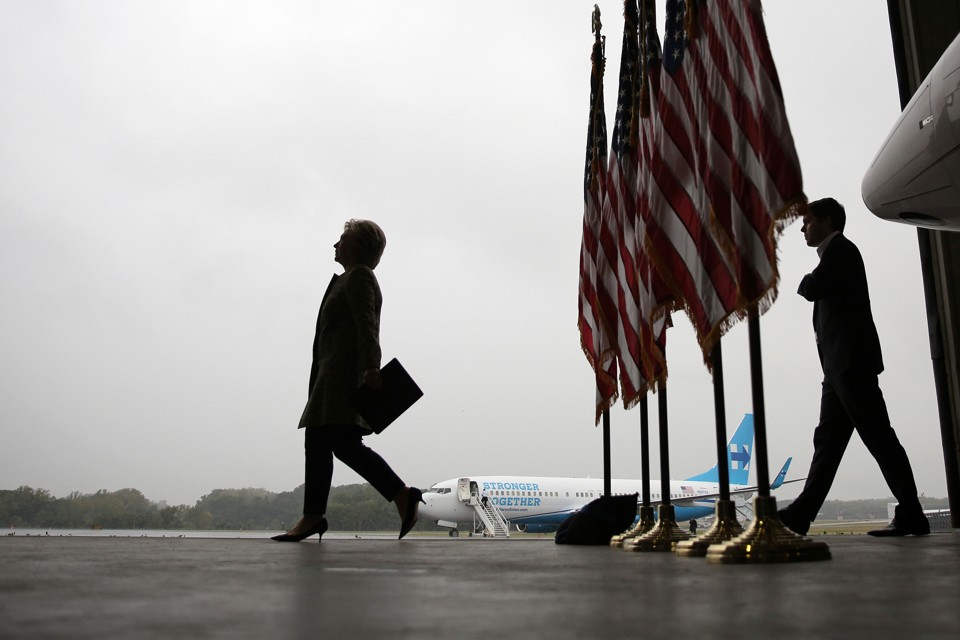 Already, Americans are hearing from the president’s chief of staff, Reince Priebus that he has never observed Mr. Trump’s chief strategist, Steve Bannon acting in a way that was other than reasonable and professional.

This is what you can read about with your own eyes by keying in the name of Steve Bannon on Google: He is a  Harvard, Oxford and former Navy tenured individual with strong ties to White Nationalists (White Supremists’ Groups) and was the head of the Alt-Right Breibart news outlet. In his past he has been a naval officer, a Goldman Sachs investment banker, a Hollywood player and political bomb thrower. For example, he led the brigade to oust the former republican U.S. house speaker John Boehner.

Media Matters has listed a sampling of the Alt-Right Breitbart News’ most outrageous and over-the-top headlines conceived during Steve Bannon’s management tenure as chairman:

4.) SYMPATHY FOR THE DEVILS: THE PLOT AGAINST ROGER AILES–AND AMERICA

5.) “THERE’S NO HIRING BIAS AGAINST WOMEN IN TECH, THEY JUST SUCK AT INTERVIEWS”

7.) “PLANNED PARENTSHOOD’S BODY COUNT UNDER CECILE RICHARDS IS UP YO HALF A HOLOCAUST”

11.) THE SOLUTION TO ONLINE HARRASSMENT IS SIMPLE: WOMEN SHOULD LOG OFF

How is the public supposed to have faith in the press as its agents keep reporting that the president is behaving more reasonably and pragmatically post election, as exemplified by his backing off from previous stances like the total repeal of Obama care, when he is surrounding himself in the White House with ideologues who were part of his campaign, like Steve Bannon for Chief White House Strategist. Speculations as to other selections include,  Rudy Giuliani who can’t keep his mouth shut or John Bolton, a neocon on steroids for Secretary of State, Jeff Sessions for attorney general, and a climate change denier, Myron Ebell, to head the EPA.

Here’s the skinny on Myron Ebell as champion of “climate change” deniers, as per Wikipedia:

“After this meeting, (4/3/1998 gathering of climate change deniers created “Global Client Science Communications” plan designed to convince the public that climate change was a hoax.) ExxonMobil, even though aware as early as 1981 that fossil fuels affected climate change, began funding Frontiers of Science, where Ebell was a staff member. In 1999 Ebell transferred to the Competitive Enterprise Institute (CEI), and from 1998 to 2005 ExxonMobil provided CEI with over $2 million of funding. On October 27, 2006, Democratic Senator ay Rockefeller and Republican Senator Olympia Snowe sent a joint bipartisan letter to Rex Tillerson, the new CEO of ExxonMobil, about its funding of various groups, stating “We fervently hope that reports that ExxonMobil intends to end its funding of the climate change denial campaign of the Competitive Enterprise Institute are true.”

“In 2007, Ebell said funding had no relevance as “We’re not beholden to our donors, because we don’t say, ‘If you give us this money, we’ll do this project.” At this time, CEI had funding from the American Petroleum Institute, the Dow Chemical Company, Eli Lilly and Company, and William A. Dunn of Dunn Capital Management.”

” During an August 2015 discussion on C-SPAN, Ebell did not dispute the statement by Jeremy Symons of the Environmental Defense Fund   (EDF) that the CEI received funds from the Murray Energy Fund coal mining group. Ebell’s response was that his group’s total budget of about $6 million, was far smaller than that of the EDF.”

Are we going to be told to deny our own truth, as in there is no such phenomenon as climate change, despite all the science countering otherwise? And that assigning Myron Ebell as head of the EPA means nothing? Or are we going to face up to reality by rising up in overwhelming numbers and solidarity to counter any actions by Donald Trump’s administration which is not consistent with making life better for the middle class?