aside Beware: Republicans Are Planning A Bait And Switch Con On Obamacare 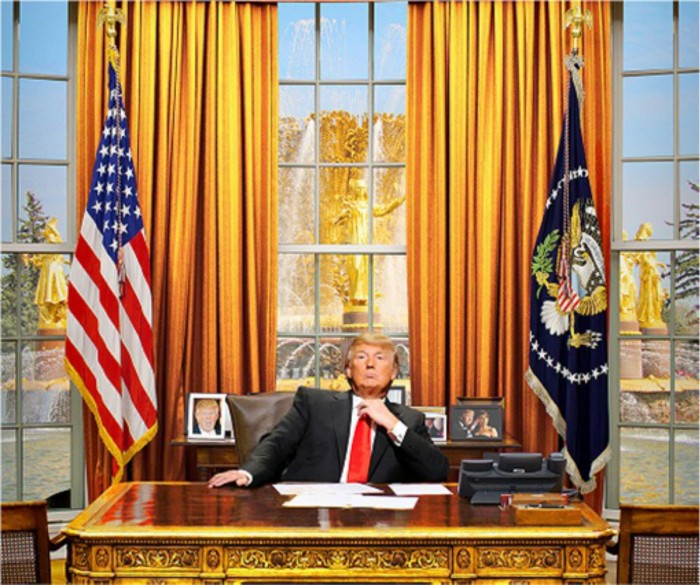 Our republican President Donald Trump has frequently made promises to his loyal followers at all of his campaign rallies regarding Obamacare along the lines:

During a September 2015 “60 Minutes”interview, he said “I am going to take care of everybody. Everybody’s going to be taken care of much better than with Obamacare.”

The one common denominator among all the plans currently under consideration by republicans on the hill, includes the concept of tax credits. This is definitely not an improvement over Obamacare. 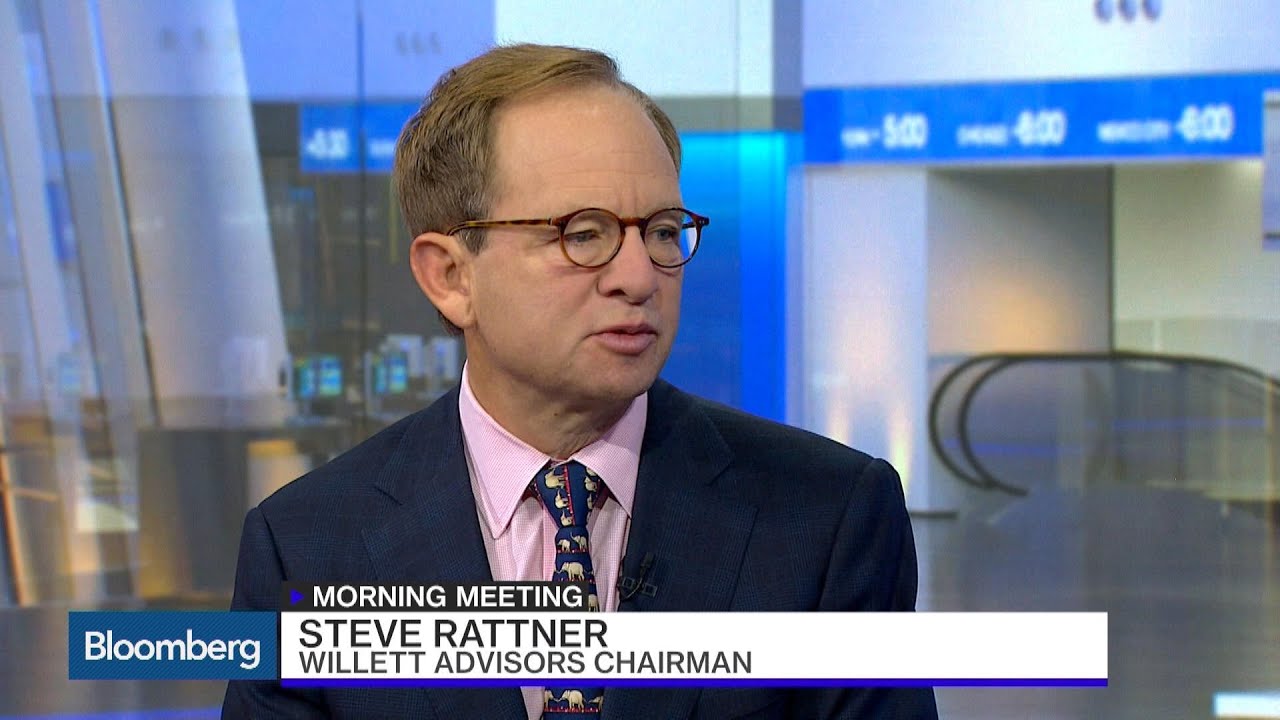 On 3/4/17, Steve Rattner, a Wall Street insider and frequent commentator for the NY Times penned the following article, “Tax Credits Are No Substitute for Obamacare.”

“At the heart of that approach would be providing tax credits to all individuals without other coverage to buy insurance, in place of the tax credits and subsidies that Obamacare affords lower and middle-income Americans.”

“That may sound like not much of a difference, particularly when wrapped in the Republican mantra that it would be a simpler, fairer approach.”

“Simpler? Perhaps. But not fairer. The Obama subsidies and credits are tied to an individual’s income — the lower the income, the larger the benefit.” 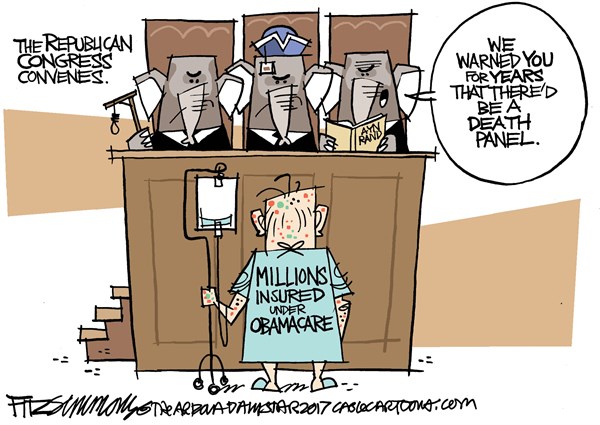 “In contrast, in the Republican formulation, the size of the tax credits is coupled only to the age of the recipient; older Americans get more, on the principle that the cost of insurance is higher for those of more advanced years.”

“The problem is that while the A.C.A. uses government funds to cap the percentage of income that each person must spend to pay for a robust health care plan, the Republican approach would almost certainly provide millions of individuals and families with less than the cost of quality insurance.”

“In fairness, President Trump has not yet provided details of how he would like to see the replacement crafted. But the House Republican leadership has been circulating a draft of their ideas for helping those without employer-based health insurance, and it is not a pretty picture.” 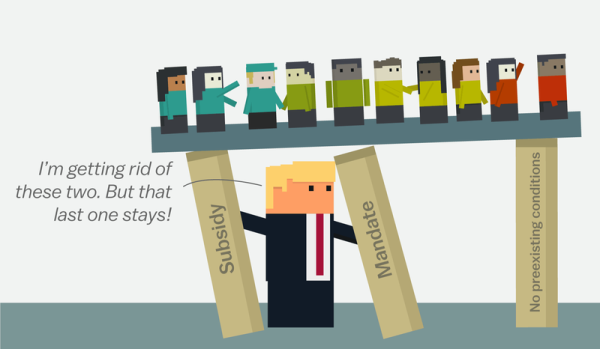 “As the chart below shows, lower income Americans of all ages and older ones in middle income brackets would receive materially less in government support under the Republican proposal than they are currently getting through Obamacare.”

“Meanwhile, higher income earners — who currently get no subsidies — would find themselves with a windfall. Why on earth should these folks get a handout of $2,000 to $4,000 a year?”

“And it could get even worse. Although a small minority, a group of highly conservative House members, known as the Freedom Caucus, are opposed to the credits, in part because of their budgetary cost.”

“They favor providing tax deductions instead. But while a tax credit returns money on a dollar-for-dollar basis, a tax deduction only yields a percentage equal to an individual’s tax rate. A filer who pays the maximum 39.6 percent rate would thus receive $396 for each $1,000 of tax deductions.” 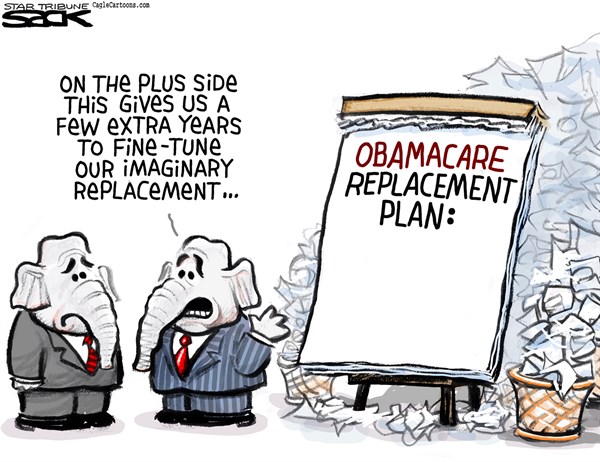 “What’s still more harsh is that someone who pays the lowest rate of 10 percent would get only $100 in this example. And to even get that, a tax payer would have to itemize his deductions, which many people down the income scale don’t do.”

“That’s not the only problem with the Republican approach. The A.C.A. varies the level of subsidy based on the cost of insurance in different cities and states; the size of the tax credits under the House plan are uniform across the country.”

“And the increase in tax credits for older Americans in the Republican construct is significantly smaller than the increase in health insurance premiums for these individuals. While the draft House plan doubles the size of the tax credit between ages 27 and 60, the same legislation would allow premiums to be five times as high for older adults as for younger people.”

“Lastly, the Republicans would provide for their tax credits to increase each year by inflation plus one percentage point. That’s far less than the historic rate at which premiums have risen.”

“As a result, the Kaiser Family Foundation estimates that by 2022, the average benefit received by someone buying insurance on the exchanges would be 41 percent lower under the House plan than under Obamacare.”

“The tax credits are by no means the only problem with the vision outlined Tuesday (2/28/17) by the president. Mr. Trump said that those with pre-existing conditions would continue to be guaranteed coverage. But without the Obamacare requirement that all Americans purchase coverage, the insurance companies will probably not receive enough premium dollars from healthy individuals to be able to pay the medical bills of those with pre-existing conditions.” (I have been noticing words like “high risk pools” cropping up in drafts.)

“He also hinted at support for another feature of the House plan, providing states with a fixed amount of funding for Medicaid rather than meeting all the needs of those who qualify, as is the case at present.”

“That will force states to reduce their Medicaid benefits. Remember that about half of the more than 20 million Americans that have become insured under the A.C.A. receive their coverage through Medicaid.”

“Last — and perhaps most controversial — is the debate over whether every insurance plan needs to provide adequate minimum benefits, such as prenatal care and mental health services. President Obama said yes; President Trump says no.”

“The advantages of the Obama approach are relatively obvious; Mr. Trump argues that for Americans with limited resources, having some insurance is better than having none and perhaps also better than forcing families to allocate more precious dollars than they would like to health coverage. In essence, Mr. Trump is arguing that it would be better to let them pay less and so get less.”

“We can debate that last point but what we can’t debate is that the Republican proposal would confer a windfall on some Americans while leaving others without coverage.”