The pace of the US Senate Intel Committee’s investigation into the Trump-Russian saga probe has picked up, both in intensity and speed in demanding data. The inquiry has widened to include its request by any and all documents garnered from around June 2016 to the republican President Donald Trump’s inauguration day of January 20, 2017.

“The Senate Intelligence Committee, which is investigating Russian interference in the 2016 presidential race, has asked President Trump’s political organization to gather and produce all Russia-related documents, emails and phone records going back to his campaign’s launch in June 2015, according to two people briefed on the request.” 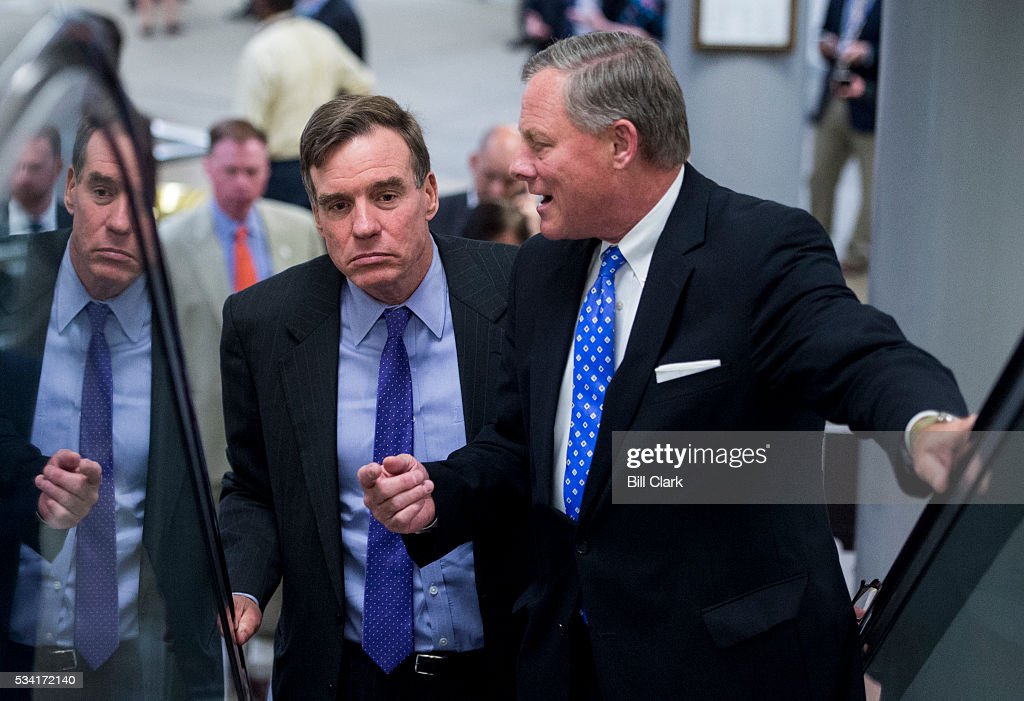 “The letter from the Senate arrived at Trump’s campaign committee last week and was addressed to the group’s treasurer. Since then, some former staffers have been notified and asked to cooperate, the people said. They were not authorized to speak publicly.”

“The demand follows a Senate request months earlier for the campaign committee to preserve documents.”

“Dozens of former staffers are expected to be contacted in the coming days to make sure they are aware of what they are required to produce and how to submit those documents, the people added.” 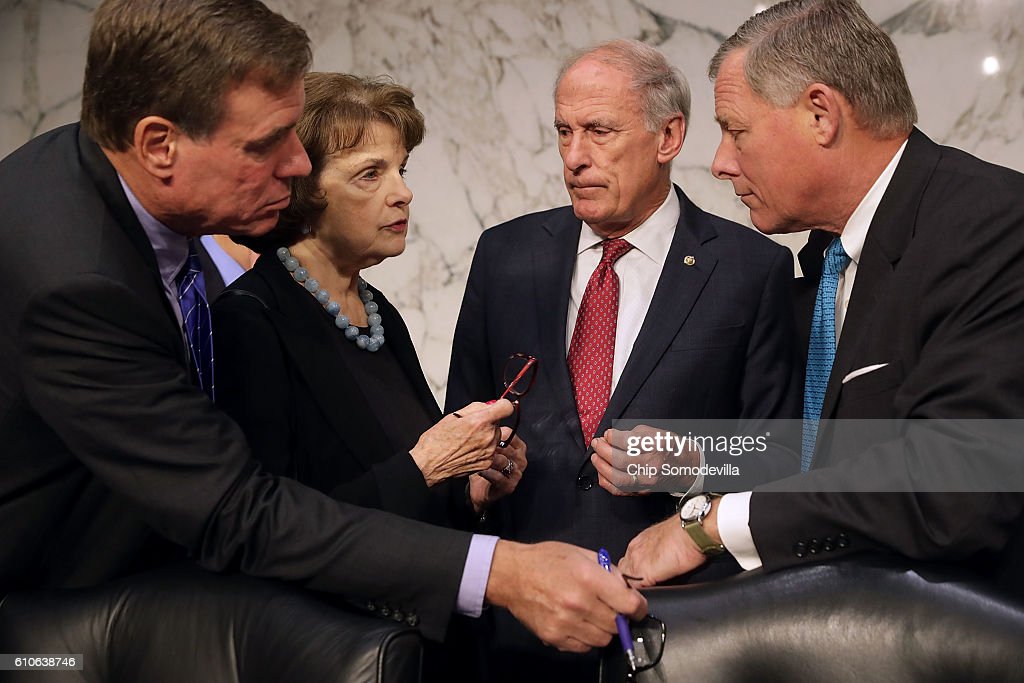 “The request to Trump’s political operatives represents the first time that Trump’s official campaign structure has been drawn into the Senate committee’s ongoing bipartisan investigation. That investigation is separate from the federal probe being led by the Justice Department’s special counsel, former FBI director Robert S. Mueller III.”

“In recent months, several Trump campaign associates, such as Roger Stone and Carter Page, have been contacted by Senate investigators, but the campaign itself had not been asked to preserve and produce materials.”

“Trump’s campaign committee is now led by former deputy campaign manager Michael Glassner and John Pence, a nephew of Vice President Pence. It is based in New York at Trump Tower. Glassner did not immediately respond to a request for comment.”