When even big business along with major fossil fuel energy giants are strongly advocating for the republican President Donald Trump to stick with the 195 nation Paris Climate Change Accord in 2015, why is the president even thinking about withdrawing?

As per 5/26/17 BBC News report which speculated on why, “Why doesn’t Donald Trump like the agreement? Mr Trump told voters on the campaign trail he wanted to scrap agreements “contrary to the national interest”, while repeatedly promising to strengthen the coal industry.  Mr Trump wants to boost coal production to create more jobs. He has also expressed doubt about the causes of climate change, saying it is a “hoax” made up by China.”

“The Axios news site suggests Mr Trump is leaning that way currently, citing three sources who say his mind is made up, and that the wheels are quietly being put in motion behind the scenes.”

Withdrawal would guarantee Mr Trump unpopular status not only with his allies abroad, but also with activists at home while he is making the coal industry and Russian enthusiasts, ecstatic.

As per Wikipedia, the Paris Climate Change Accord “is an agreement within the United Nations Framework Convention on Climate Change (UNFCCC) dealing with greenhouse gases emissions mitigation, adaptation and finance starting in the year 2020. 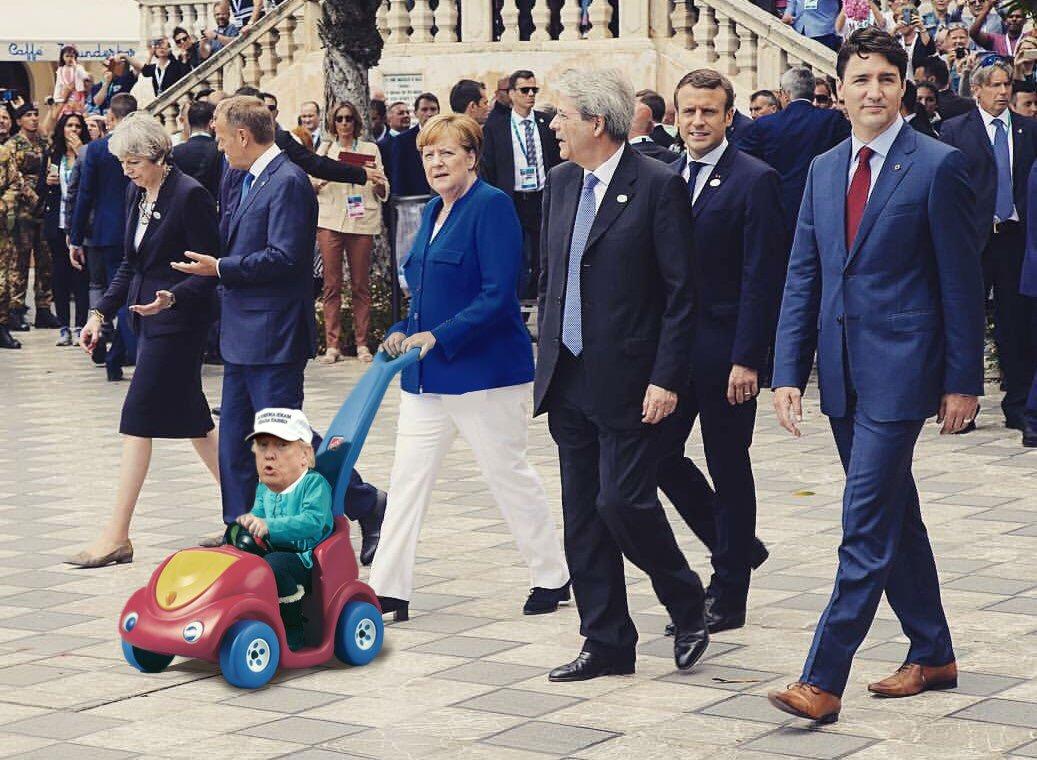 On 5/29/17, Alanna Petroff of CNN Money penned the following report, “Big business wants Trump to stick with Paris climate accord.”

“The heat is on: President Trump says he will decide this week whether to stick with the landmark Paris climate accord.”

“If Trump bails on the agreement, which has been signed by 195 countries, he will do so over the objections of hundreds of major U.S. businesses.”

“In recent months, big business has lobbied fiercely in favor of the deal, which aims to end the fossil fuel era. Even major oil firms like Chevron (CVX) and ExxonMobil (XOM) back it.”

“Exxon CEO Darren Woods wrote a personal letter to Trump earlier this month, urging him to stick to the deal. The U.S., he said, is “well positioned to compete” with the agreement in place and staying in means “a seat at the negotiating table to ensure a level playing field.”

“It might appear to be a strange move for energy firms, but many like the agreement because it favors natural gas (which they produce) over dirtier coal.”

“By expanding markets for innovative clean technologies, the agreement generates jobs and economic growth,” business leaders wrote in a recent ad published in major newspapers. “U.S. companies are well positioned to lead in these markets. Withdrawing from the agreement will limit our access to them and could expose us to retaliatory measures.”

“Trump has called climate change a “hoax” and blasted the Paris agreement as a “bad deal.”

“At this weekend’s G7 Summit in Sicily, European Union officials and the leaders of Canada, France, Germany, Italy, Japan and Britain reaffirmed their commitment to the Paris agreement. The group said the U.S. was “reviewing its policies on climate change and on the Paris Agreement and thus is not in a position to join the consensus.”

“Trump issued a tweet on the topic: “I will make my final decision on the Paris Accord next week!”

I will make my final decision on the Paris Accord next week!

“The Natural Resources Defense Council, an environmental group, estimates that unchecked climate change could cost the U.S. economy almost $2 trillion per year in current dollars by 2100.”

“Here’s a list of other major firms that support the Paris agreement:”