The big monied backed Pro-Trump PACs went into action with negative TV Ads to pressure the republican Senator from Neveda, Dean Heller as soon as he announced on 6/23/17, that he could not back the Senate’s version of Trumpcare.

This is a perfect case study in how the billionaire folks like the Koch brothers, the Mercers and others exert undue influence over the republican legislators to where they are put at risk if they put the well being and needs of their constituents first before their’s.

As per the 6/24/17 Washington Post article by David Weigle, “(Senator Dean) Heller, the only Senate Republican facing a 2018 reelection bid in a state won by Hillary Clinton last year, announced on Friday (6/23/17) that he could not back a bill “that takes away insurance from tens of millions of Americans and hundreds of thousands of Nevadans.”

“America First Policies, one of several groups set up to back the president since his election, announced Friday that it would launch digital and TV ads asking Heller to change his stance. It summed up the message in a tweet: “Why did Sen. Dean Heller lie to voters about Repeal and Replace? He’s now with Nancy Pelosi.”

Why did @SenDeanHeller lie to voters about #RepealAndReplace? He’s now with @NancyPelosi. NOT GOOD! #HellerVotesYes

This is a perfect case study in how the billionaire folks like the Koch brothers, the Mercers and others exert undue influence over the republican legislators to where they are put at risk if they put the well being and needs of their constituents first before their’s. 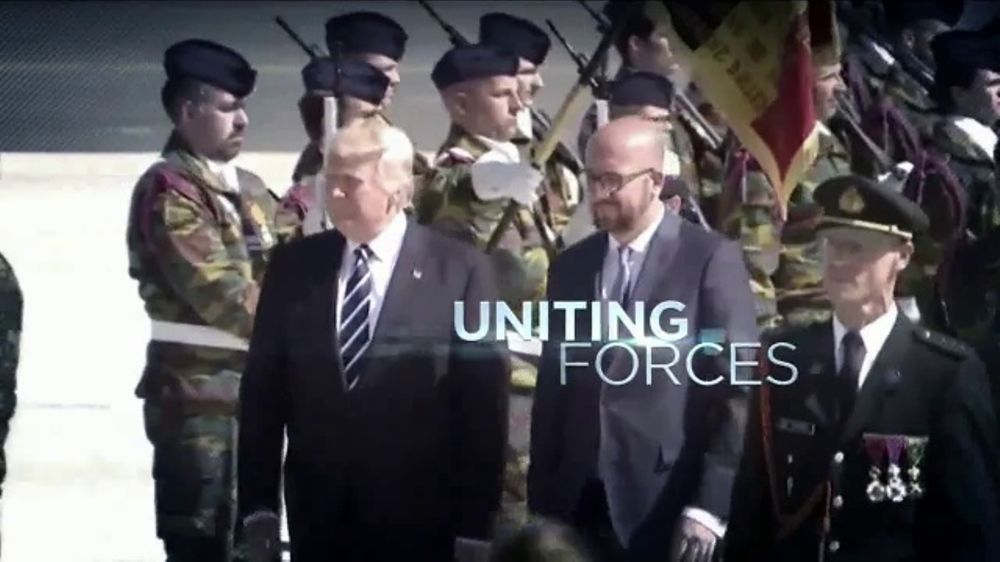 “A pro-Trump outside group is stepping up its attacks on GOP Sen. Dean Heller over his opposition to the Obamacare repeal plan — a stunning act of retribution against a politically vulnerable member of the president’s own party.”

“America First Policies, a White House-sanctioned political organization, is launching a $1 million TV and radio ad campaign on Tuesday (6/27/17) savaging Heller, the most vulnerable Republican facing re-election in 2018, for his planned ‘No’ vote. It’s an offensive designed to send a loud message to those who refuse to align themselves with President Donald Trump’s legislative agenda.”

“[N]ow with the leadership of President Trump, we have a real chance to repeal Obamacare and replace it with patient-centered care that protects American families and provides health care stability,” it says. “But Nevada Sen. Dean Heller is saying ‘No.’ ‘No’ to tax cuts to help small business, ‘No’ to ending Obamacare penalties, and ‘No’ to families who can’t afford to see the doctor of their choice.” 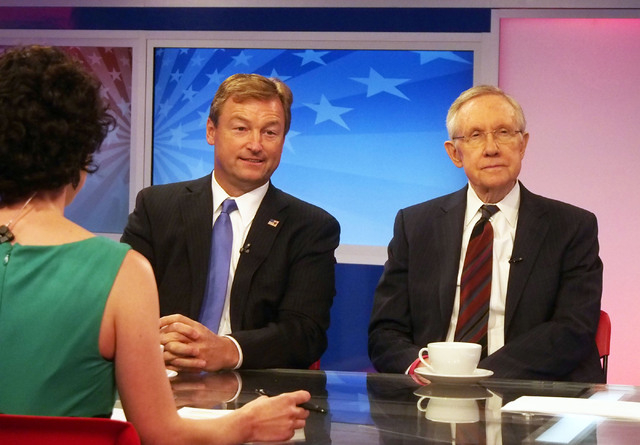 “It concludes darkly: “Call Sen. Heller and tell him to keep his promise to repeal and replace Obamacare — before it’s too late.”

“It’s the latest step in a multi-pronged offensive targeting Heller over his opposition to the beleaguered health care bill. Over the weekend, America First Policies launched an aggressive digital campaign deriding the senator as a liar, labeling his behavior “unacceptable,” and even likening him to House Minority Leader Nancy Pelosi, a reviled figure in conservative circles.”

“Senior Republicans and allies of Senate Majority Leader Mitch McConnell, who are deeply worried about Heller’s re-election prospects, have fumed about the ad campaign, describing it as unhelpful to the party’s midterm hopes.”

“Since the anti-Heller campaign was announced on Friday, McConnell allies have reached out to the group to express their displeasure. Yet it has not kept America First Policies, which is staffed by a number of Trump’s top campaign aides, from proceeding with the barrage.”

I for one am sending a personal thank you note to Senator Dean Heller: