“We the people” are well aware of the company that the republican President Donald Trump keeps are not known to be peoples with ethics, decency, a sense of decorum and with a moral compass. But the story about his personal attorney, Marc Kasowitz takes the cake.

On July 13, 2017, Justin Elliott of Propublica penned the following report, “Trump Lawyer Marc Kasowitz Threatens Stranger in Emails: ‘Watch Your Back , Bitch’ (After hearing Rachel Maddow discuss our recent story about Kasowitz, a man emailed the attorney urging him to resign. Kasowitz responded with threats and profanity.)

The man, a retired public relations professional in the western United States who asked not to be identified, read ProPublica’s story this week on Kasowitz and sent the lawyer an email with the subject line: “Resign Now.’’

Kasowitz replied with series of angry messages sent between 9:30 p.m. and 10 p.m. Eastern time. One read: “I’m on you now.  You are fucking with me now Let’s see who you are Watch your back , bitch.”

In another email, Kasowitz wrote: “Call me.  Don’t be afraid, you piece of shit.  Stand up.  If you don’t call, you’re just afraid.” And later: “I already know where you live, I’m on you.  You might as well call me. You will see me. I promise.  Bro.”

ProPublica confirmed the man’s phone number matched his stated identity. Technical details in the emails, such as IP addresses and names of intermediate mail servers, also show the emails came from Kasowitz’s firm. In one email, Kasowitz gave the man a cell phone number that is not widely available. We confirmed Kasowitz uses that number.

“The exchange began after the man saw our story featured last night on the Rachel Maddow show on MSNBC. We reported that Kasowitz is not seeking a security clearance even though the Russia case involves a significant amount of classified material.”

“Experts said Kasowitz could have trouble getting a security clearance because of what multiple sources described as a recent history of alcohol abuse. Former employees also said Kasowitz had engaged in behavior that made them uncomfortable.”

“Since the story was published, his spokesman issued a statement disputing several parts of the story: “Marc Kasowitz has not struggled with alcoholism,” Sitrick wrote. “He has not come into the office intoxicated, attorneys have not had to go across the street to the restaurant during the workday to consult Kasowitz on work matters.”

“The rigorous background investigation that goes into getting security clearance also considers “any information relevant to strength of character, honesty, discretion, sound judgment, [and] reliability.”

“The exchange of emails Wednesday began at 9:28 p.m. Eastern when the man sent the following message to Kasowitz’s firm account.”

Fifteen minutes after that, Kasowitz sent a second email:

But Kasowitz continued to harangue him:

And then, just 33 minutes after the man’s initial email, Kasowitz sent a fourth response, referring to his own Jewish heritage and the man’s name, which he presumed to be Jewish.

“The man told us that the email exchange disturbed him so greatly he forwarded it to the FBI so there would be a written record in case Kasowitz followed through on the threat.”

“Experts in the laws on harassment and online threats differed on whether Kasowitz’s emails could put him in legal jeopardy.”

“When considering whether words constitute a true threat versus protected speech, “the threat has to be credible and the person has to intend to make the victim fear imminent physical harm,’’ said Danielle Citron, a University of Maryland law professor and author of a book on online harassment.”

“Citron pointed in particular to Kasowitz’s statements: “I already know where you live” and “you will see me. I promise.” She said: “That’s incredibly troubling language. If I’m a prosecutor I’m going to think hard about that.”

“Ron Kuby, a New York lawyer who argued a case that overturned a portion of the state’s harassment law on free speech grounds, said he believed Kasowitz had not violated the law with his missives.”

“When Kasowitz says things like ‘I already know where you live’ he is inching closer to the line. But in my view — as someone who despises the Trump administration, but who has litigated these issues — he is well on the legal side of the line.”

“For over 15 years, Trump has periodically retained Kasowitz, who has cultivated a tough-guy image.”

“The New York Times reported this week that the relationship between Kasowitz and the Trump White House had soured and that Kasowitz could resign. Kasowitz’s spokesman told ProPublica Wednesday: “The NYT story is not accurate.” Kasowitz’s firm was also sued for malpractice this week by a former client in a billing dispute.” 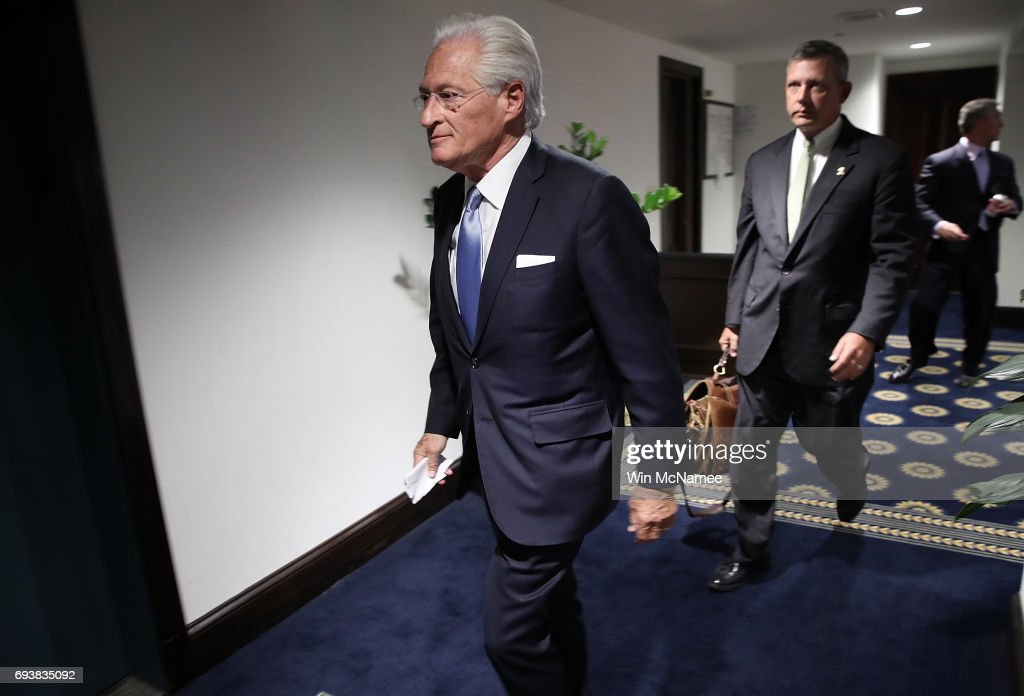 “Mr. Kasowitz, who is tied up with client matters, said he intends to apologize to the writer of the email referenced in today’s ProPublica story. While no excuse, the email came at the end of a very long day that at 10 p.m. was not yet over.  ‘The person sending that email is entitled to his opinion and I should not have responded in that inappropriate manner,’ Mr. Kasowitz said.  ‘I intend to send him an email stating just that.  This is one of those times where one wishes he could reverse the clock, but of course I can’t.’”