aside FBI Tracking Russian Bots On Day Of US Elections 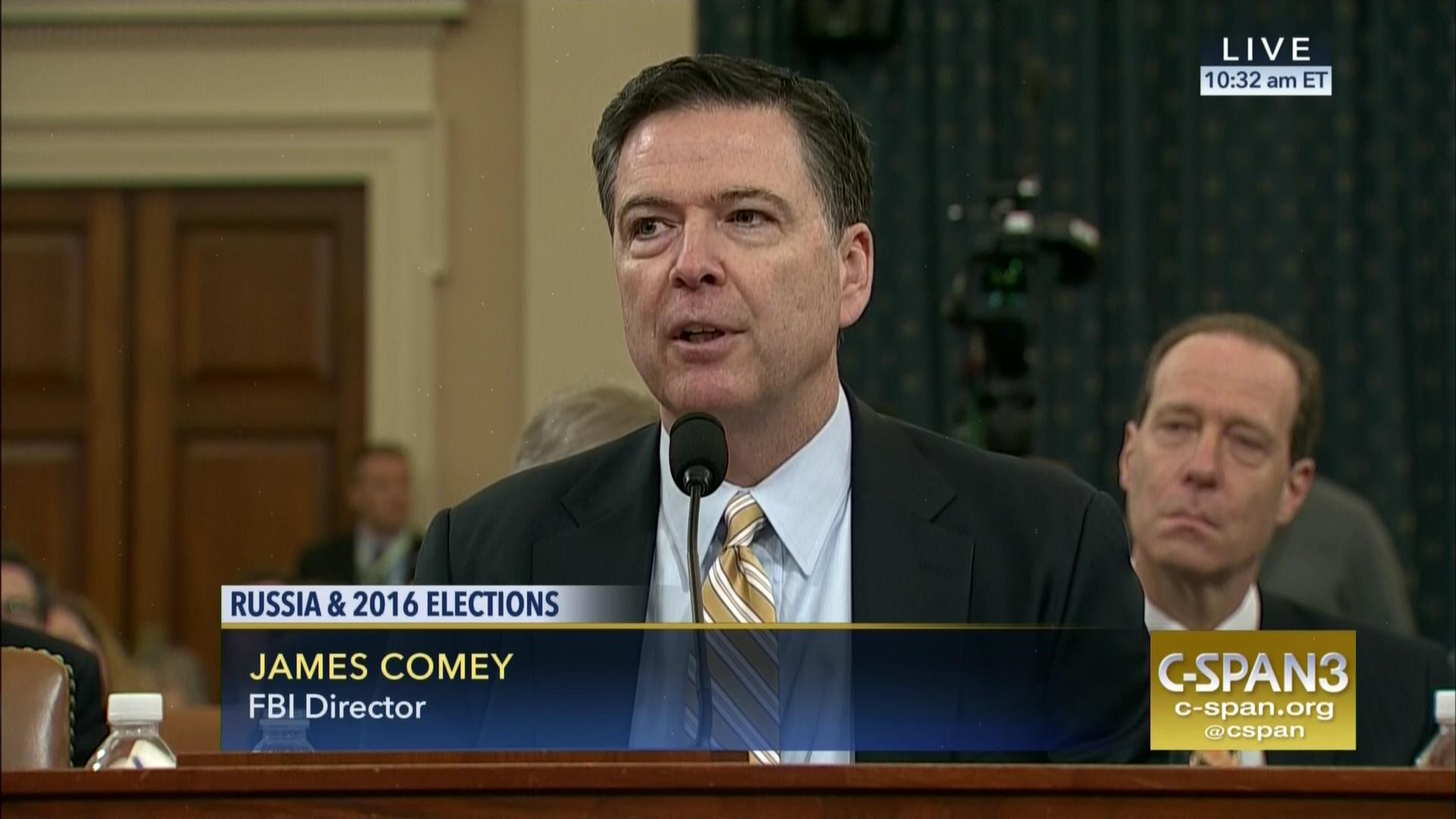 Long before the FBI, CIA, DNI and NSA figured out that Russia was bombarding social media with an avalanche of disinformation, fake news and bots, a fellow blogger, Rob Goldstein of Art by Rob Goldstein.com had been sounding the alarms about this issue for several months in advance of the US presidential election day. And others including myself picked up on the mantle. 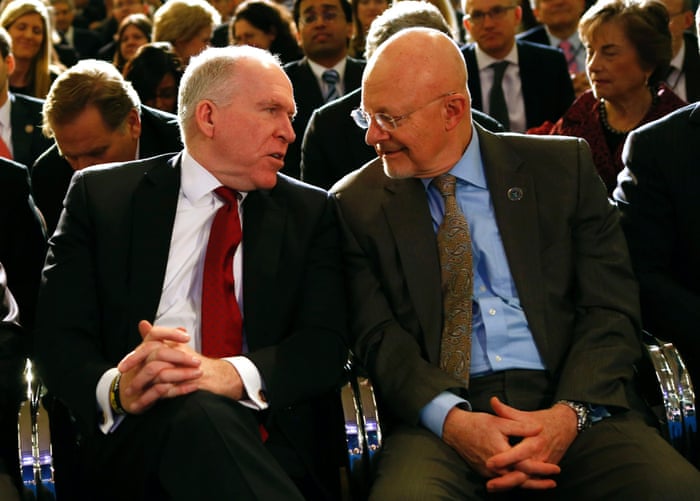 “In the months leading up to Election Day, Twitter and Facebook were the feeding grounds for viral “news” stories floating conspiracies and hoaxes, many aimed at spreading negative false claims about Hillary Clinton.”

On Election Day, dozens of agents and analysts huddled at a command center arrayed with large monitoring screens at the FBI headquarters in Washington watching for security threats, according to multiple sources.”
“That included analysts monitoring cyber threats, after months of mounting Russian intrusions targeting every part of the US political system, from political parties to policy think-tanks to state election systems.”
“On this day, there was also a group of FBI cyber and counterintelligence analysts and investigators watching social media.”
“FBI analysts had identified social media user accounts behind stories, some based overseas, and the suspicion was that at least some were part of a Russian disinformation campaign, according to two sources familiar with the investigation.”

“For the FBI, this was uncomfortable territory, given the First Amendment’s free speech protections even for fake news stories.”
“We were right on the edge of Constitutional legality,” a person briefed on the investigation said. “We were monitoring news.”
“As the hours ticked by on Election Day, teams at the FBI, Homeland Security Department and the Office of the Director of National Intelligence held conference calls every three hours with a team at the Situation Room in the White House to discuss possible problems, according to multiple sources.”

“Minor issues popped up in far-flung parts of the country, from Alaska to Georgia.
At the end of day, top officials exchanged congratulations for an election day that was completed without disruptions of the vote.”
“One Obama White House official responded to the messages of congratulations with the opposite view, saying the US government response to the Russian operation was “a failure of imagination.”
“Are you kidding?” that official recalled saying to others at the White House as they celebrated a successful election. “What they did worked!”
Related Articles:
Here’s some of what Mueller might look at if he investigates obstruction
Who’s who in Trump-Russia saga