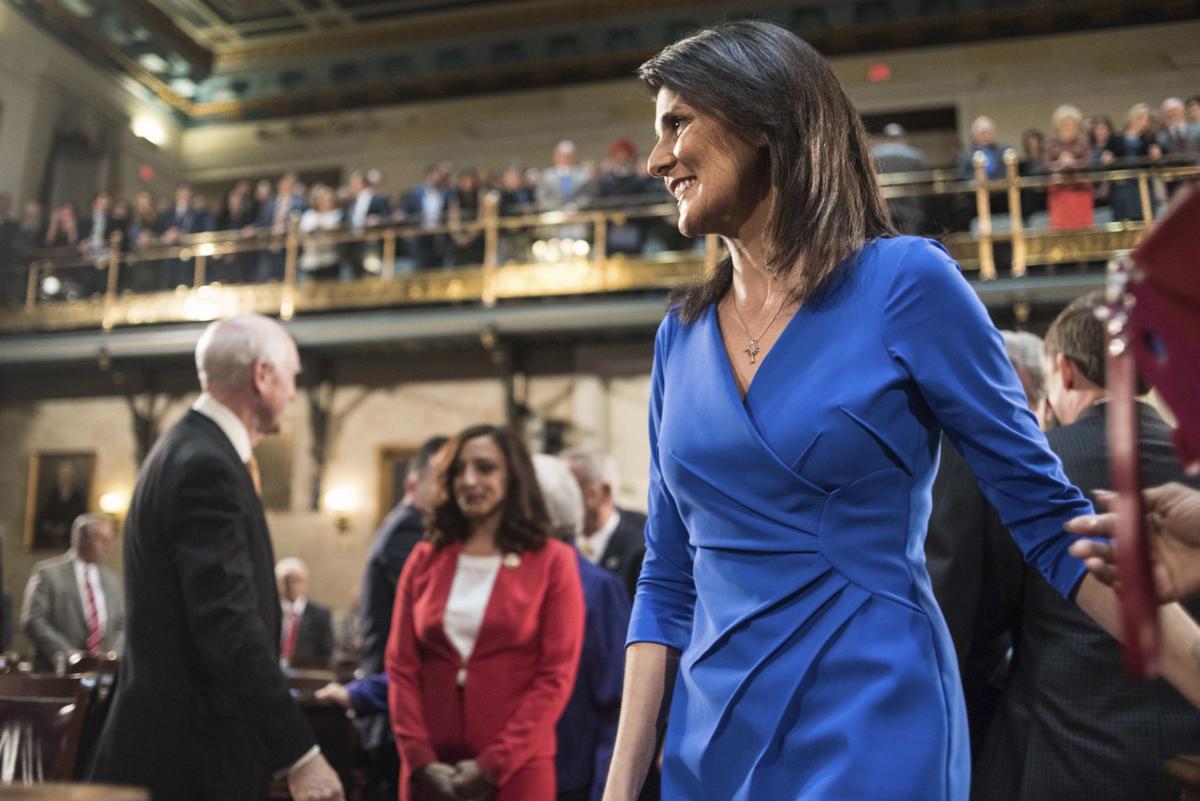 The republican President Donald Trump has made it clear on numerous occasions that the US is definitely withdrawing from the 2015 Paris Climate Change Accord, only to be advised by the UN Secretary General Antonio Guterres that the US can’t officially withdraw until November 4, 2020, the day after the next president is elected, and he has stated that he welcomes the US to re-engage in the Paris Agreement, AT ANY TIME.

On August 4, 2017, Seth Borenstein of the AP penned the following report, “US officially tells UN it wants out of Paris climate deal.”

“The State Department is telling the U.N. what the president already told the world on June 1 and it has no legal effect,” said Nigel Purvis, who directed U.S. climate diplomacy during the Bill Clinton and George W. Bush administrations.

“Purvis said countries can’t withdraw from new international agreements, including the Paris climate one, until three years after they go into effect. The Paris agreement went into effect on Nov. 4, 2016.”

“Then the process takes a year.”

“The State Department cited the same timeline, saying it can officially start withdrawing as soon as November 2019. That means the earliest the U.S. can be out of the climate agreement is Nov. 4, 2020 — the day after the next presidential election.”

“In a statement, the State Department said the U.S. will continue to participate in international meetings and negotiations on current and future climate change deals. The next meeting is in Bonn, Germany, in November.”

“Trump is “open to re-engaging in the Paris Agreement if the United States can identify terms that are more favorable to it, its business, its workers, its people and its taxpayers,” the department said.”

“Under the agreement, countries set their own national plans for cutting climate emissions. That means Trump can come up with different targets for the United States than those set by President Barack Obama. But Trump can’t unilaterally change the text of the Paris deal.”

U.N. spokesman Stephane Dujarric confirmed that Secretary-General Antonio Guterres received “a communication” from U.S. Ambassador Nikki Haley “expressing the intention of the United States to exercise its right to withdraw from the Paris Agreement, as soon as it is eligible to do so under the Agreement, unless it identifies suitable terms for re-engagement.”

“The secretary-general welcomes any effort to re-engage in the Paris Agreement by the United States,” he said.” 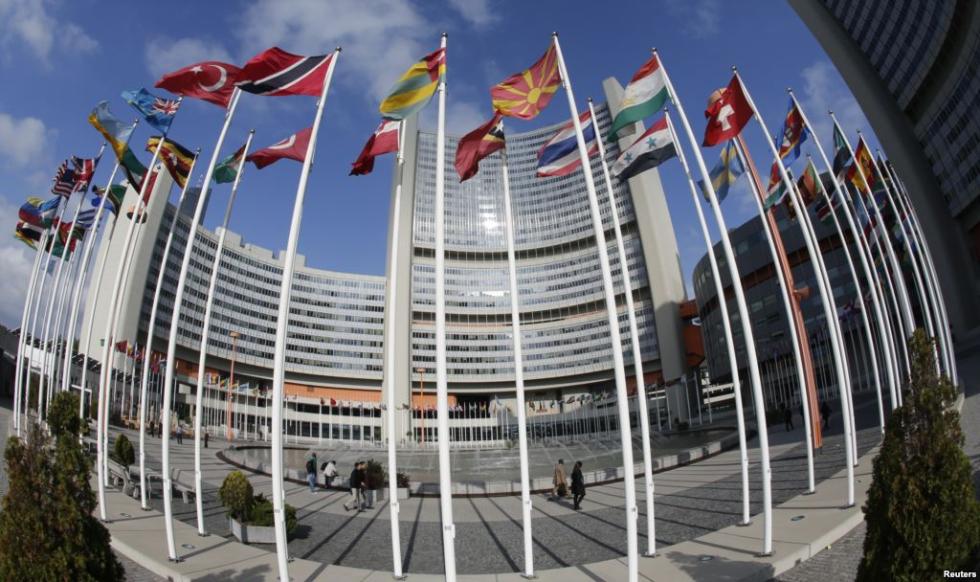 “It is crucial that the United States remains a leader on climate and sustainable development,” Dujarric said. “Climate change is impacting now. He looks forward to engaging with the American government and all other actors in the United States and around the world to build the sustainable future for our children and future generations.” “Under Obama, the U.S. agreed to reduce polluting emissions more than a quarter from 2005 levels by the year 2025. There is no climate court. All that’s required in the agreement is a plan and reporting on progress toward reaching self-set goals.”

No matter what the U.S. does, the Paris agreement remains in effect because enough other countries ratified it.

The Paris agreement aims to prevent the Earth from heating up by 2 degrees Celsius (3.6 degrees Fahrenheit) since the start of the industrial age.

The world has already warmed about 1.1 degrees Celsius (2 degrees Fahrenheit) since the Industrial Revolution. The overwhelming majority of scientists say the burning of coal, oil and gas is causing the Earth’s climate to change because of heat-trapping gases.