aside Where Do White Evangelical Pastors Stand In Regards To White Supremacists’ Groups? 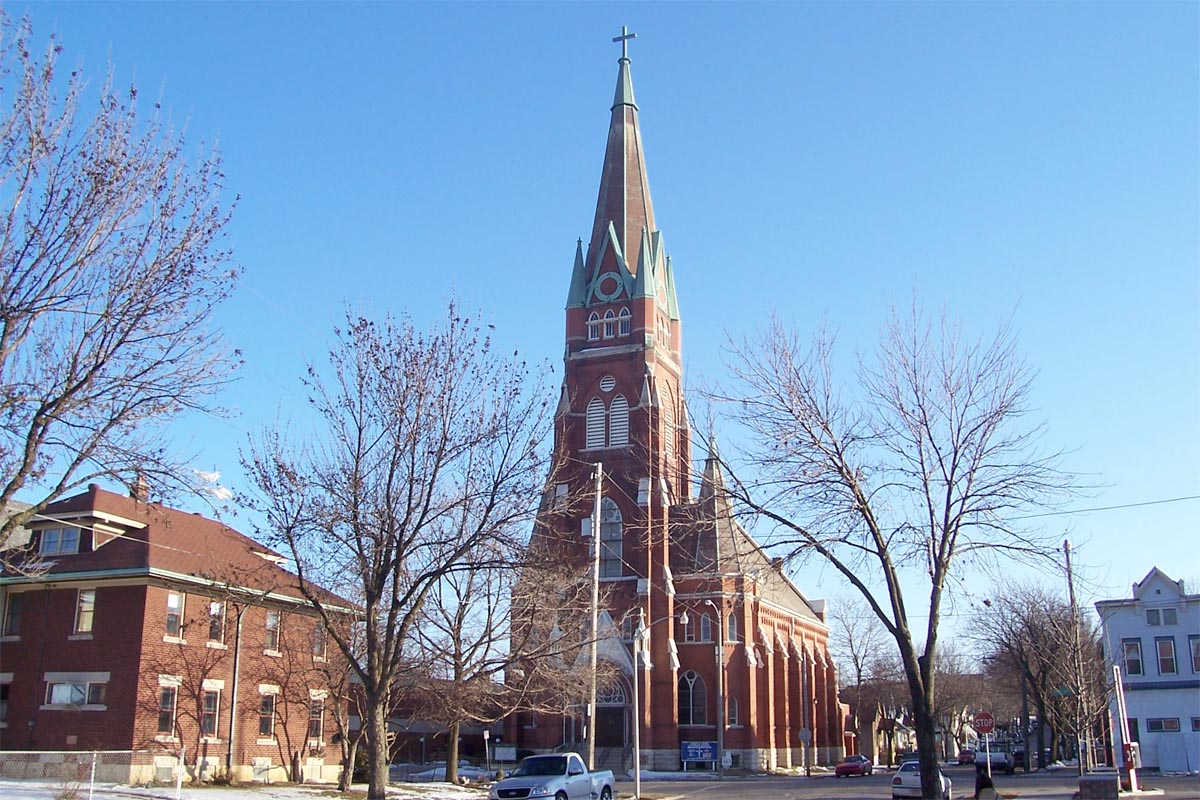 A question that many including me, have been voicing, where are the White Evangelical pastors voices denouncing the acts of violence by racists, White nationalists, White supremacists, neo-Nazis, as demonstrated in full view on the world’s stage this past weekend in Charlottesville, VA, where their rally was held. As a reminder, 80% of self-described evangelical church members voted for Donald Trump to be our next US president?

How can these pastors take on the the mantle of the Christian faith while being silent on the sin of racism in their midst?

Here is the thinking about the president’s culpability in this past weekend actions by White Supremacists in Charlottesville, VA., of the well known Evangelical Franklin Graham as per his Facebook:

“Shame on the politicians who are trying to push blame on President Trump for what happened in #Charlottesville, VA. That’s absurd. What about the politicians such as the city council who voted to remove a memorial that had been in place since 1924, regardless of the possible repercussions? How about the city politicians who issued the permit for the lawful demonstration to defend the statue? And why didn’t the mayor or the governor see that a powder keg was about to explode and stop it before it got started? Instead they want to blame President Donald J. Trump for everything.”

“Really, this boils down to evil in people’s hearts. Satan is behind it all. He wants division, he wants unrest, he wants violence and hatred. He’s the enemy of peace and unity. I denounce bigotry and racism of every form, be it black, white or any other. My prayer is that our nation will come together. We are stronger together, and our answers lie in turning to God.”

“(This past weekend) white supremacists assembled in Charlottesville for a public demonstration of hate. They held torches and chanted phrases such as “White lives matter!” and “Jews will not replace us!” Following an event that the city’s mayor called an “unsanctioned and despicable display of visual intimidation,” white pastors have a critical role to play.”

“There is no greater need to apply the biblical call to “speak the truth in love” than in the area of white supremacy and the church.”

“As a Christian, I believe the church remains instrumental in dismantling the racial caste system in America. Black Christians and their allies have been decrying white supremacy as long as it has existed. Too often, though, our warnings and protestations are met with tepid responses.”

“In the wake of the Charlottesville rally — and the country’s ongoing racial tension — we look to the church and ask, “White pastors, will you now work to end white supremacy?”

“I know that term — white supremacy — is unpopular. It tends to shut down conversation because folks think it only refers to racists who wear hoods and burn crosses. They think it’s too harsh to apply to them, the people they know, or the church. But let’s call it what it is. We can’t change the white supremacist status quo unless we name it and confront it.”

“Let’s also be clear that we can’t really end white supremacy. In the Christian view, racism is a sin, and sin cannot be completely eradicated on this side of eternity. But we are called to fight against sin in all its forms, so we should expect positive change in our churches and society at large as we fight against it.”

“Black Christians have pointed to the warning signs. Plenty of us said that the current president, based on his rhetoric during the campaign, would energize a new era of bigotry. President Trump has created a context in which white supremacists feel emboldened in their views and have no shame in admitting them publicly and vocally.”

“When a black pastor in the largest Protestant denomination in the country presented a resolution condemning the alt-right and white supremacy, a small group of mostly white pastors dismissed it out of hand. It took the protests of other pastors, as well as a swift backlash on social media, for the Southern Baptist Convention to pass a modified resolution at its annual meeting in June.”

“More than 50 years ago, Martin Luther King Jr. penned a response to white pastors after they sent a message urging restraint and gradualism in the civil rights movement. In his famous “Letter From a Birmingham Jail,” King said,”

“I felt that the white ministers, priests and rabbis of the South would be some of our strongest allies. Instead, some few have been outright opponents, refusing to understand the freedom movement and misrepresenting its leaders; all too many others have been more cautious than courageous and have remained silent behind the anesthetizing security of stained-glass windows.”

“King’s words still resound prophetically today. The time for caution has long passed; we must take courageous action to expel white supremacy from the church.”

“White Christians will inevitably ask, “But what do we do?” This question perpetuates the problem. People of color did not create white supremacy; white people did. To ask a racial minority how to solve a problem they didn’t create and one under which they suffer only adds to their burdens.”

“There are no straightforward, plug-and-play solutions. Despite all the unique situations in churches across the country, some general principles for battling white supremacy apply:”

“Despite all our efforts, some white pastors still remain silent on Sunday. They relegate racism to the status of a “social” issue and not a “gospel” issue. Leadership in churches and other Christian organizations remain all or mostly white. It’s the same with the boards of directors and trustees of these institutions. Evangelicals who prostitute the faith for political power remain in the pulpit and are given wide latitude to stir up racial resentment in the guise of “race neutral” language.”

“We are waiting for the day that the racists in Charlottesville at least feel enough shame to practice their hatred in secret. But black Christians cannot do this alone. White pastors, now is the time for courageous action in the face of white supremacy.”

Dear Readers, a fellow blogger, Crustyolemothman shared this 17 minute highly recommended video, made 70 years ago but which is relevant to recent times.