The US House’s Democratic Leader Nancy Pelosi has taken a hard stance against those who claim to be part of this DisruptJ20/ “antifa” for their acts of violence during protests.

House Minority Leader Nancy Pelosi condemned the “violent actions of people calling themselves antifa” after violence led to arrests at Bay Area protests, in the strongest criticism of left-wing protesters that any Democratic leader has made.

“Our democracy has no room for inciting violence or endangering the public, no matter the ideology of those who commit such acts,” Pelosi said in a statement released late Tuesday. “The violent actions of people calling themselves antifa in Berkeley this weekend deserve unequivocal condemnation, and the perpetrators should be arrested and prosecuted.”

“The statement was quickly complimented by conservatives and ridiculed by some on the left. In the wake of the killing of Heather Heyer after this month’s “Unite the Right” protest in Charlottesville, some conservatives — including President Trump — have alleged a double standard in how the media and the left processes political violence.” 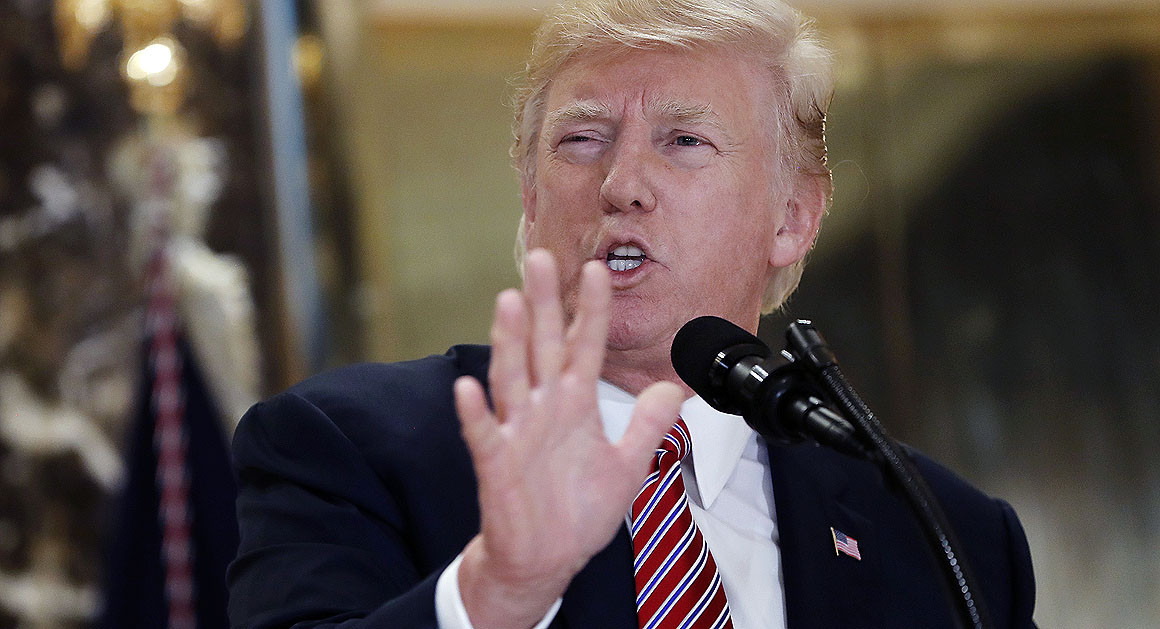 “What about the alt-left that came charging at the, as you say, the ‘alt-right?’ ” Trump asked at a news conference days after Charlottesville. “Do they have any assemblage of guilt?”

“The protests in Berkeley, a hub of left-wing activism that was previously the site of property-smashing protests to shut down a speech by an alt-right celebrity, gave some reporters and pundits another reason to allege a double standard. Thirteen activists were arrested after the weekend’s rally; video showed “black bloc” protesters, who crashed a peaceful protest against racism, punching, kicking and stealing from people who attempted to film them.”

“Berkeley’s mayor, Jesse Arreguin, immediately condemned “the violence that small group of protesters engaged in against residents and the police,” accusing them of “fighting hate with hate.” This week, reporters began to ask Democrats if they would condemn the events in Berkeley; the conservative IJ Review criticized Virginia Gov. Terry McAuliffe for not being willing to condemn “antifa” by name.”

“We won’t tolerate violence of any kind,” said McAuliffe. “You’re entitled to protest. First Amendment certainly protected. As I’ve said after Charlottesville, anyone who came to our state, anyone who committed violence, on any side, will be arrested.”
Pelosi, whose San Francisco district is just minutes from Berkeley, had been getting even more questions as the arrests of protesters — some who had come from Oregon and Nevada — had led local news. But her condemnation drew a quick rebuttal from Stephen Jaffe, who is challenging Pelosi from the left in next year’s primary. 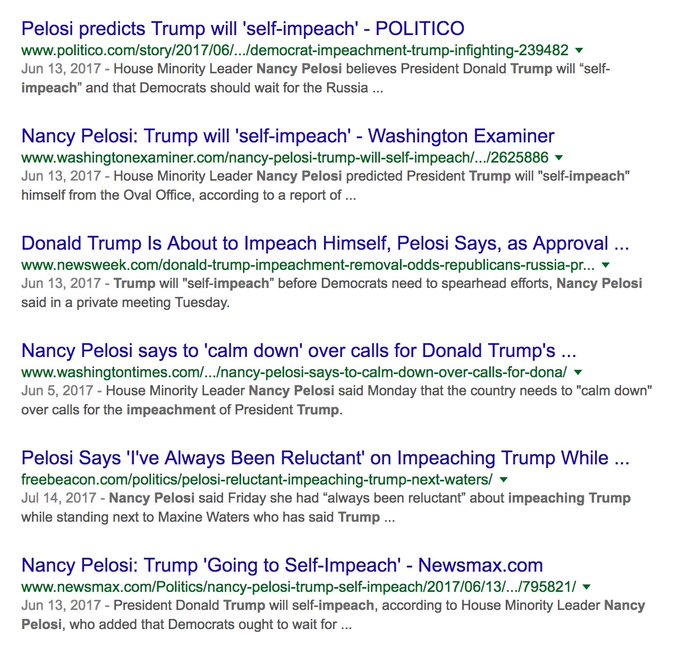 “In California, as across all of our great nation, we have deep reverence for the Constitutional right to peaceful dissent and free speech,” said Pelosi. “Non-violence is fundamental to that right.  Let us use this sad event to reaffirm that we must never fight hate with hate, and to remember the values of peace, openness and justice that represent the best of America.”

“While the events in Charlottesville briefly scrambled partisan political messaging, Republicans had been exploiting the images of black bloc protests since they broke out on Inauguration Day. The congressional Leadership Fund, a super PAC backed by Speaker of the House Paul D. Ryan, ran multiple ads in Georgia’s 6th District that blended images of black bloc activists smashing windows and setting fires with Jon Ossoff, the center-left Democrat trying to win the seat.”