Recently it has come to light that Russian hackers did indeed succeed in stealing NSA data regarding US cyber defense systems. This breach is considered to extremely serious as it could enable Russia to evade NSA surveillance and more easily infiltrate U.S. networks.

It happened when a NSA employee took home some work which he did on his computer with usage of the antivirus software made by Russia-based Kaspersky Lab.

“Hackers working for the Russian government stole details of how the U.S. penetrates foreign computer networks and defends against cyberattacks after a National Security Agency contractor removed the highly classified material and put it on his home computer, according to multiple people with knowledge of the matter.”

“The hackers appear to have targeted the contractor after identifying the files through the contractor’s use of a popular antivirus software made by Russia-based Kaspersky Lab, these people said.”

“The theft, which hasn’t been disclosed, is considered by experts to be one of the most significant security breaches in recent years. It offers a rare glimpse into how the intelligence community thinks Russian intelligence exploits a widely available commercial software product to spy on the U.S.”

“The incident occurred in 2015 but wasn’t discovered until spring of last year.”

“The stolen material included details about how the NSA penetrates foreign computer networks, the computer code it uses for such spying and how it defends networks inside the U.S., these people said.”

“The breach is the first known incident in which Kaspersky software is believed to have been exploited by Russian hackers to conduct espionage against the U.S. government. The company, which sells its antivirus products in the U.S., had revenue of more than half a billion dollars in Western Europe and the Americas in 2016, according to International Data Corp. By Kaspersky’s own account it has more than 400 million users world-wide.”

“The revelation comes as concern over Russian infiltration of American computer networks and social media platforms is growing amid a U.S. special counsel’s investigation into whether Donald Trump’s presidential campaign sought or received assistance from the Russian government. Mr. Trump denies any impropriety and has called the matter a “witch hunt.”

“In a statement, Kaspersky Lab said it “has not been provided any information or evidence substantiating this alleged incident, and as a result, we must assume that this is another example of a false accusation.”

“Kremlin spokesman Dmitry Peskov in a statement didn’t address whether the Russian government stole materials from the NSA using Kaspersky software. But he criticized the U.S. government’s decision to ban the software from use by U.S. agencies as “undermining the competitive positions of Russian companies on the world arena.”

“The Kaspersky incident is the third publicly known breach at the NSA involving a contractor’s access to a huge trove of highly classified materials. It prompted an official letter of reprimand to the agency’s director, Adm. Michael Rogers, by his superiors, people familiar with the situation said.”

“Adm. Rogers came into his post in 2014 promising to staunch leaks after the disclosure that NSA contractor Edward Snowden the year before gave classified documents to journalists that revealed surveillance programs run by the U.S. and allied nations.”

“The Kaspersky-linked incident predates the arrest last year of another NSA contractor, Harold Martin, who allegedly removed massive amounts of classified information from the agency’s headquarters and kept it at his home, but wasn’t thought to have shared the data.”

“Mr. Martin pleaded not guilty to charges that include stealing classified information. His lawyer has said he took the information home only to get better at his job and never intended to reveal secrets.”

“The man isn’t believed to have wittingly worked for a foreign government, but knew that removing classified information without authorization is a violation of NSA policies and potentially a criminal act, said people with knowledge of the breach.”

“It is unclear whether he has been dismissed from his job or faces charges. The incident remains under federal investigation, said people familiar with the matter.”

“Kaspersky software once was authorized for use by nearly two dozen U.S. government agencies, including the Army, Navy and Air Force, and the departments of Defense, State, Homeland Security, Energy, Veterans Affairs, Justice and Treasury.”

“NSA employees and contractors never had been authorized to use Kaspersky software at work. While there was no prohibition against these employees or contractors using it at home, they were advised not to before the 2015 incident, said people with knowledge of the guidance the agency gave.”

“For years, U.S. national security officials have suspected that Kaspersky Lab, founded by a computer scientist who was trained at a KGB-sponsored technical school, is a proxy of the Russian government, which under Russian law can compel the company’s assistance in intercepting communications as they move through Russian computer networks.”

“Kaspersky said in its statement: “As a private company, Kaspersky Lab does not have inappropriate ties to any government, including Russia, and the company has never helped, nor will help, any government in the world with its cyberespionage efforts.”

“Suspicions about the company prompted the Department of Homeland Security last month to take the extraordinary step of banning all U.S. government departments and agencies from using Kaspersky products and services. Officials determined that “malicious cyber actors” could use the company’s antivirus software to gain access to a computer’s files, said people familiar with the matter.”

“The government’s decision came after months of intensive discussions inside the intelligence community, as well as a study of how the software works and the company’s suspected connections to the Russian government, said people familiar with the events. They said intelligence officials also were concerned that given the prevalence of Kaspersky on the commercial market, countless people could be targeted, including family members of senior government officials, or that Russia could use the software to steal information for competitive economic advantage.”

“The risk that the Russian government, whether acting on its own or in collaboration with Kaspersky, could capitalize on access provided by Kaspersky products to compromise federal information and information systems directly implicates U.S. national security,” the DHS said Sept. 13 in announcing the government ban.

“Kaspersky is “aggressive” in its methods of hunting for malware, Mr. Darché said, “in that they will make copies of files on a computer, anything that they think is interesting.” He said the product’s user license agreement, which few customers probably read, allows this.”

“We aggressively detect and mitigate malware infections no matter the source and we have been proudly doing it for 20 years,” the company said in its statement. “We make no apologies for being aggressive in the battle against malware and cybercriminals.” 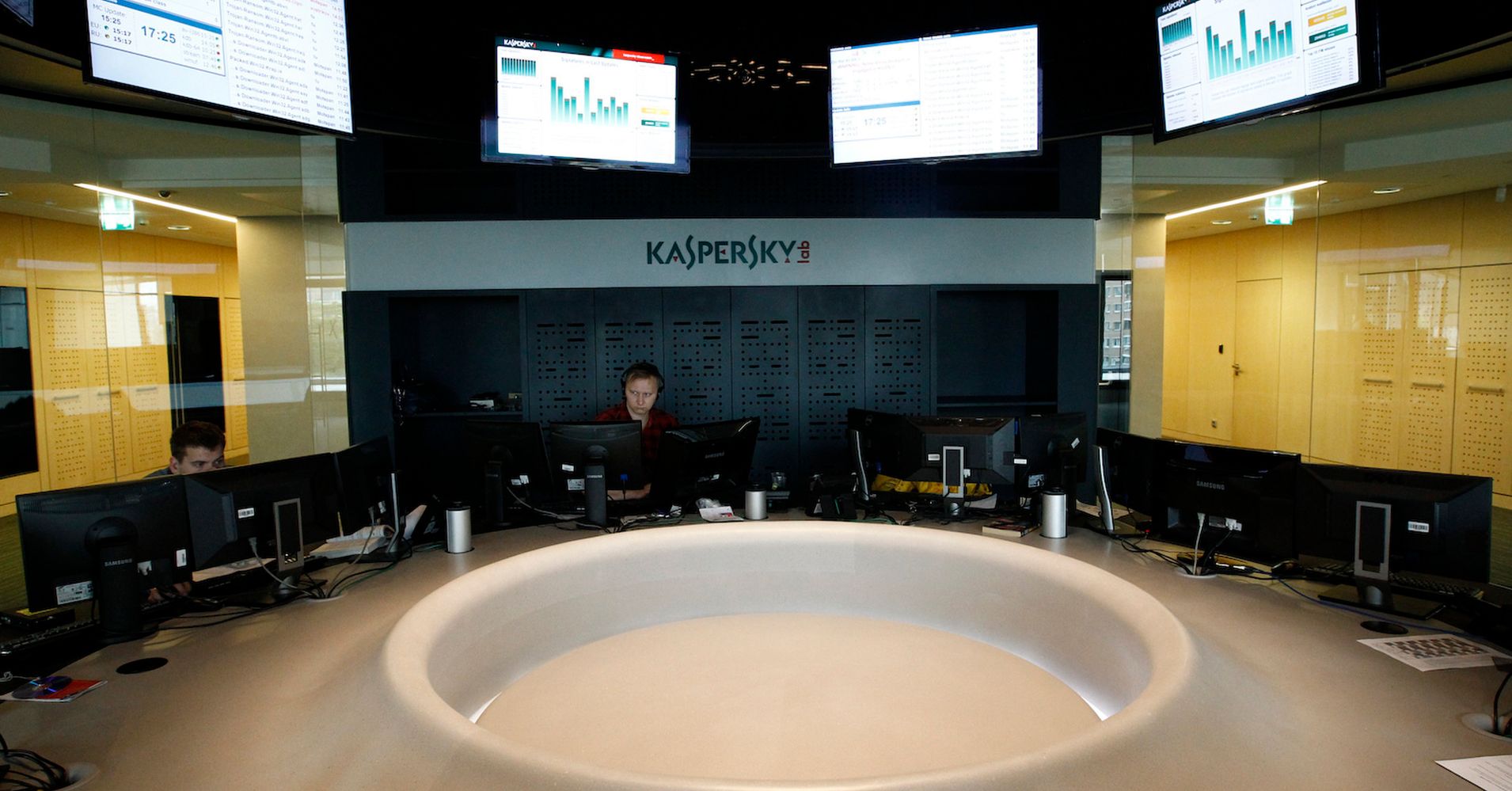 “But how the antivirus system made that determination is unclear, such as whether Kaspersky technicians programmed the software to look for specific parameters that indicated NSA material. Also unclear is whether Kaspersky employees alerted the Russian government to the finding.”

“Investigators did determine that, armed with the knowledge that Kaspersky’s software provided of what files were suspected on the contractor’s computer, hackers working for Russia homed in on the machine and obtained a large amount of information, according to the people familiar with the matter.” 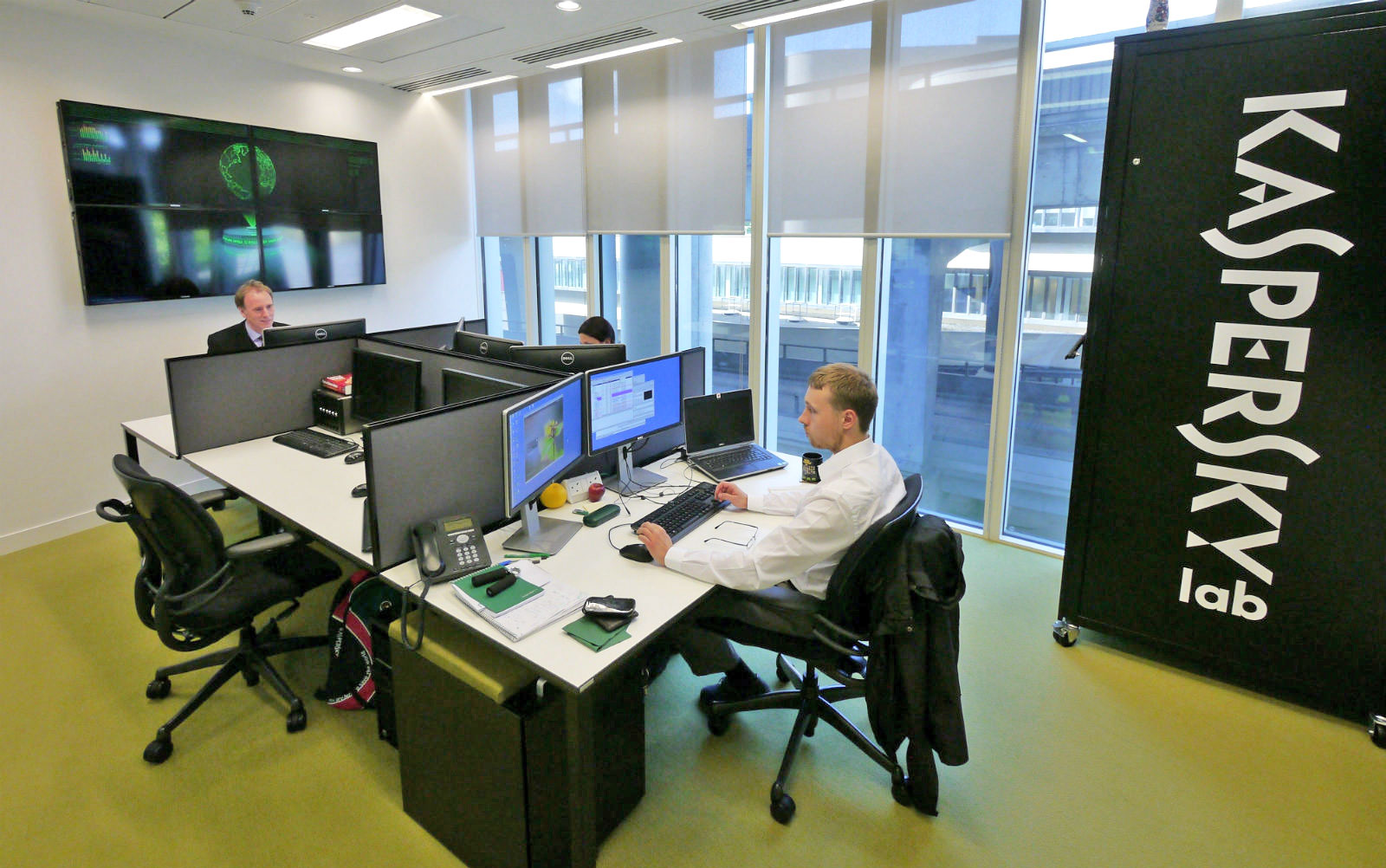 “The breach illustrates the chronic problem the NSA has had with keeping highly classified secrets from spilling out, former intelligence personnel say. They say they were rarely searched while entering or leaving their workplaces to see if they were carrying classified documents or removable storage media, such as a thumb drive.”

“The incident was considered so serious that it was given a classified code name and set off alarms among top national security officials because it demonstrated how the software could be used for spying. Members of Congress also were informed, said people familiar with the matter.”

“Then-Defense Secretary Ash Carter and then-Director of National Intelligence James Clapper pushed President Barack Obama to remove Adm. Rogers as NSA head, due in part to the number of data breaches on his watch, according to several officials familiar with the matter.” 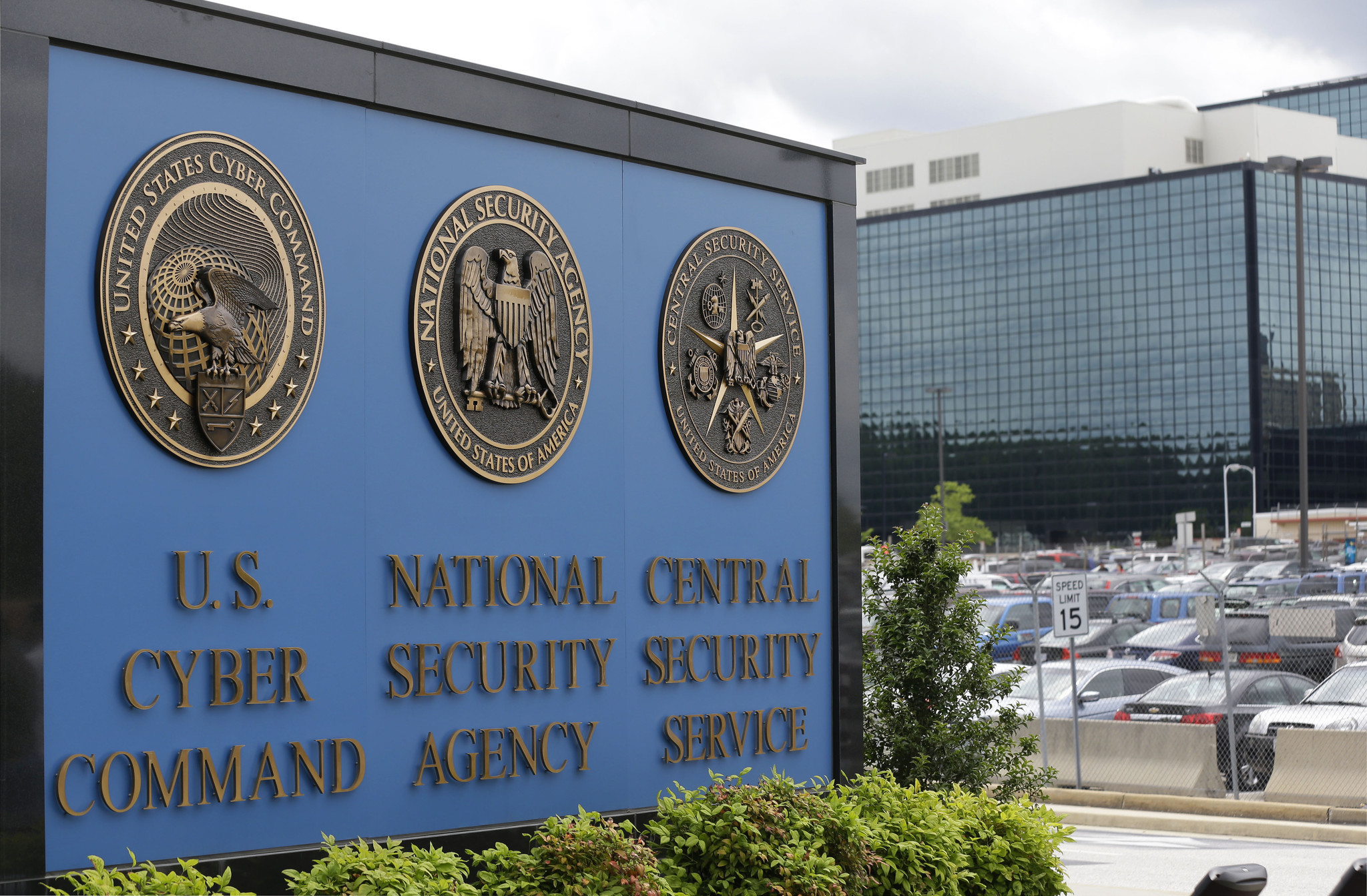 “The NSA director had fallen out of White House favor when he traveled to Bedminster, N.J., last November to meet with president-elect Donald Trump about taking a job in his administration, said people familiar with the matter. Adm. Rogers didn’t notify his superiors, an extraordinary step for a senior military officer, U.S. officials said.”

“Adm. Rogers wasn’t fired for a number of reasons, including a pending restructuring of the NSA that would have been further complicated by his departure, according to people with knowledge of internal deliberations. An NSA spokesman didn’t comment on efforts to remove Adm. Rogers.”