By reading some of my recent blogs, readers might be led to think that I am down with White Evangelical Christians. Nothing could be further from the truth. My faith is an important part of my life as I find that it does give me nourishment and comfort as I face the ups and downs in my life. There are White faith leaders that I admire and even follow on twitter like Pope Paul Francis, Joyce Meyer, and Rick Warren, the last two are self described Evangelicals. For faith leaders of color, I like Rev. Dr. William Barber II and TD Jakes.

With the sharing of the above disclaimer, I cannot condone the actions of the 81% of White Evangelicals who not only voted for Donald J. Trump to become for our 45th US president but who have continued in their support of him through thick and a lot of thin. This president is a man who has a history of providing cover for racist hate groups, a braggart who openly admitted his penchant for grabbing women by their private parts with impunity, a congenital liar, a man who walks, talks and acts like a Russian asset, a person who turned his back on American citizens living in Puerto Rico in their time of need, and the list goes on.

I have been questioning how could  these same mostly White Evangelical Christians continue to propagate the denial of climate change science to the detriment of our country’s well being and of the entire planet. This belief system is not consistent with their professed pro-life stances.

The reason that I have been focusing on these same White Evangelicals with a critical eye is that their numbers comprise a significant segment of the republican party’s base to where they wield a disproportionate amount of power. In addition, they have a champion in Vice President Mike Pence who is happy to curry their favor.

So, when you see policies being enacted by this White House which appear to make no sense whatsoever to any sane outside observer, like trans-genders not being able to serve in the military; the USA withdrawing from the 2015 Paris Climate Change Accord; and then the president announcing to the world that the US agrees that Jerusalem is the capital of Israel without having an Israel and Palestine peace agreement in tow, the question to ask, is who would approve of these decisions. More often than naught, the answer will rest with our fellow Evangelical brothers and sisters. 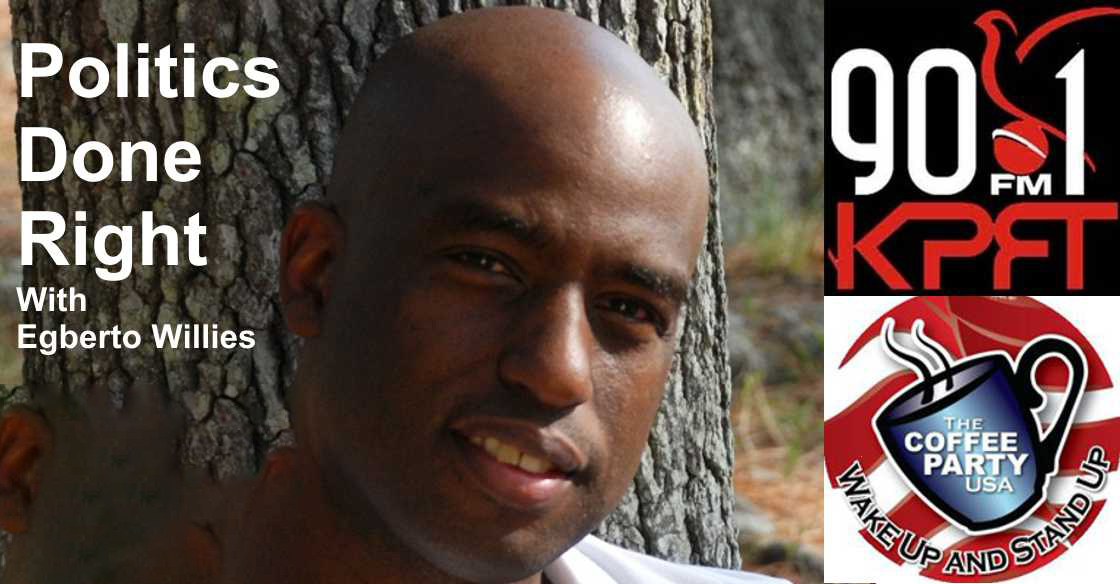 On January 22, 2017, Egberto Willies of Daily Kos penned the following report, “Evangelical Christian quits over Obamacare: ‘I discovered I could no longer believe any of it'”

“Donald Trump is now president of the United States. He has vowed to repeal Obamacare. Repeal will hurt millions of people on Obamacare, directly and indirectly. But there is much that we can do.”

“While perusing the many feeds I follow, a RawStory piece grabbed me pretty quickly. The article was about a Facebook post by Bruce Horst, detailing his struggle with Christianity and Obamacare. Interestingly, Bruce is a friend that I had not spoken to in years. We were both members of Coffee Party USA and always tried to make a difference in the body politic.”

“A few years ago Bruce and I went out to lunch at V Bistro. I remember him telling me about his disillusionment with evangelical Christians, so his Facebook post was not a surprise. Bruce explains why he had to make the break:” 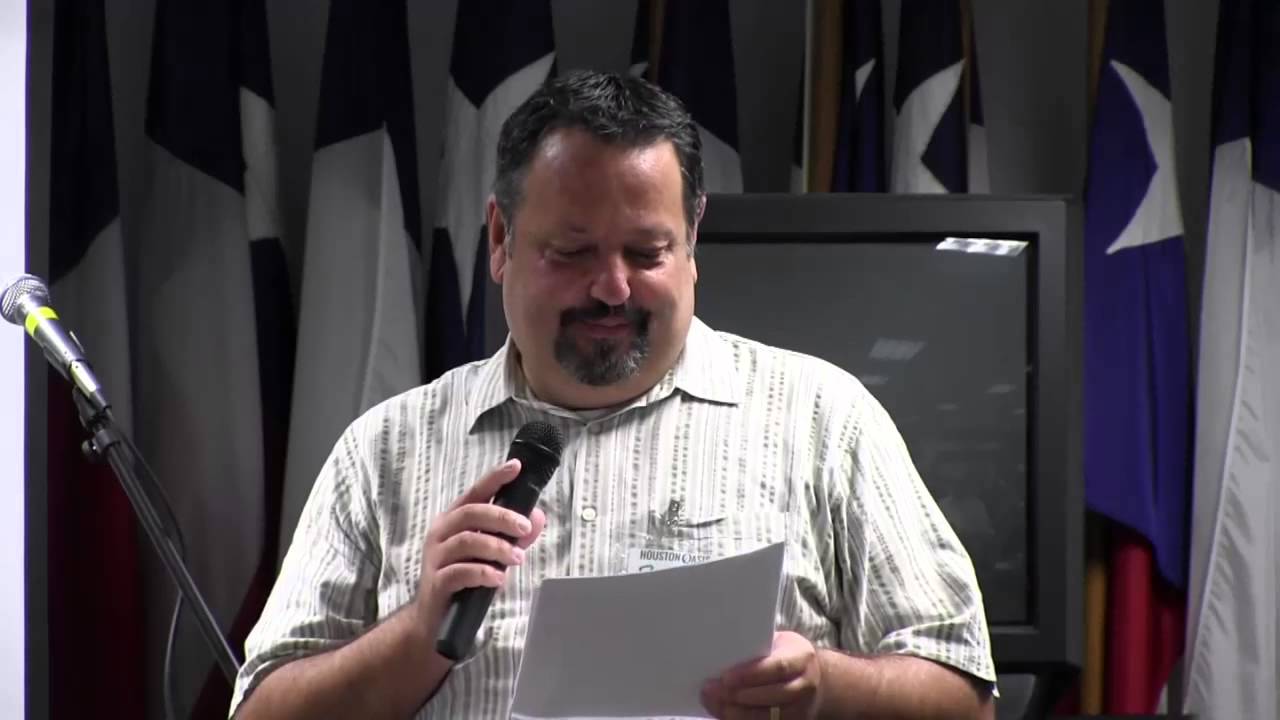 “In 2010 I had been a Conservative Evangelical Christian for all of my adult life. I began to realize that others around me despised the thought of allowing people like me the benefit of affordable health insurance. For some reason, all of the Christians that I knew thought that offering health insurance to people like me would put them at some kind of a disadvantage that they were not willing to accept. Frankly, they had been lied to so they believed those ‘others’ were going to get healthcare and make their own health care inadequate.”

“As a Christian, I believed that I would be judged on the Final Judgment Day on how I took care of the ‘least of these’ as described in the Bible book of Matthew, chapter 25. I came to the sober realization that Christians around me had no such convictions. If they didn’t believe Jesus’ words as recorded in the Bible, why should I? Then one day I discovered I could no longer believe any of it.” 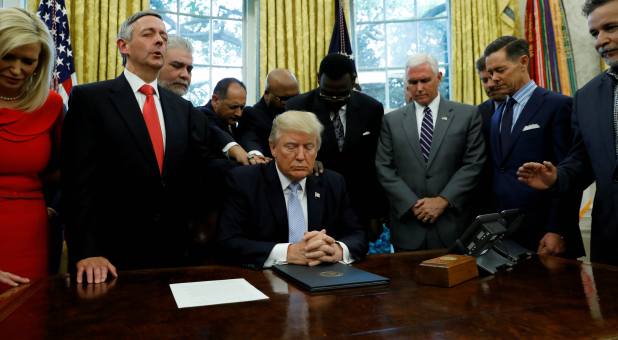 “He then had an admonishment for evangelical Christians:”

“That was six and a half years ago. Today I’m more comfortable in my position in life than I’ve ever been. I still have a lot of Evangelical friends, but I can say with confidence that the vast majority of them are not followers of Jesus. Not the Jesus that the Bible speaks of, anyway.”

“I have friends who are alive today because of Obamacare. Probably all of us do. To me, this proves my Christian friends are not pro-life, but instead they’ve been told they are as a matter of manipulation, probably to keep them putting money in the offering plate, or voting for the ‘right’ candidate. One thing is clear to me, they are not really pro-life.”

“If my Christian friends insist that healthcare only be given to people based on their ability to pay for such care, I would have to believe that the Jesus of the Bible would say to them, “depart from me, I never knew you.” Just like He did in Matthew 25.” 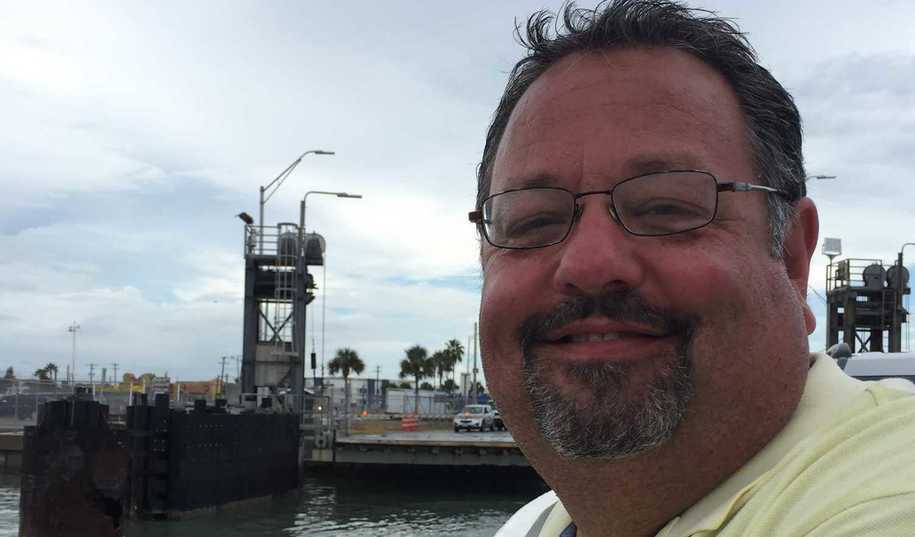 “I called Bruce after seeing the piece to catch up. He said since leaving his church his sanity improved. Trying to conform to an ideology that does not mesh with his innate beliefs affected his health, and gave him headaches.”

“I can now live a congruent lifestyle,” he said.”

“Bruce was self-employed in 2010. As an overweight person with some medical predispositions, he could not purchase health insurance at any price in the individual market. Bruce taught bible study in his church twice a week and had good things to say about Obamacare and the benevolence of the law. A senior pastor approached him and told him that maybe he would be happier elsewhere.”

“Bruce joined a free thinking group in Houston. He said Ray Hill, another friend of mine who is a well-known activist in Houston, gave an inspiring address that became a catalyst for his article and likely more to come.”

“We must encourage people to write their personal stories,” Bruce said. “Memes are great, but it is now time that we tell real stories to make a difference.”

“Bruce said he listened to a recent Obama speechwriters podcast that pointed out that it is silly for Democrats to concentrate on Trump’s evil acts. His offensive nature does not influence people.”

“Talking about real people is what matters,” Bruce said. “Talk about things that are hurting real people.”

“Bruce ended our conversation with this.”

“I am not offended by one’s beliefs, but what they do,” he said.”

Donald Trump and the Transformation of White Evangelicals | Time

Without Evangelicals, the Republican Party Would Be History – Patheos