aside Breaking News: The 3rd In Line Associate AG Rachel Brand Is Leaving The DOJ

A per A NY Times breaking news report, a shining star conservative republican legal mind Rachel Brand has announced her decision to leave the Department of Justice. Her bosses are the Justice Department’s Attorney General Jeff Sessions who had to recuse himself from an oversight role of the FBI’s Trump-Russia investigation as he could be a witness among other reasons, and the Deputy Attorney General Rod Rosenstein who currently oversees the FBI’s Trump Russia probe led by the Special Counsel, Robert Mueller III.

Ms. Brand has a stellar reputation from being a fierce fighter to being extremely competent, professional, and honest with exceptional credentials.

This is a developing story and I’ll be updating this post as more information becomes available.

On February 9, 2018, Katie Benner of the New York Times penned the following report, “No. 3 Official At The Justice Department Is Stepping Down”

“Rachel L. Brand, the No. 3 official at the Justice Department, plans to step down after nine months on the job as the country’s top law enforcement agency has been under attack by President Trump, according to two people briefed on her decision.”

“Ms. Brand’s profile had risen in part because she is next in the line of succession behind the deputy attorney general, Rod J. Rosenstein, who is overseeing the special counsel’s inquiry into Russian influence in the 2016 election. Mr. Trump, who has called the investigation a witch hunt, has considered firing Mr. Rosenstein.”

“Such a move could have put her in charge of the special counsel and, by extension, left her in the cross hairs of the president.”

“Ms. Brand, who became the associate attorney general in May 2017, is leaving for a job as general counsel in the private sector. She has held politically appointed positions at the Justice Department over the past three presidential administrations.”

“Mr. Trump in recent weeks has escalated his criticism of the department for its handling of the inquiry and suggested that top law enforcement officials should face consequences for conduct he called “a disgrace.”

“The release last week of a contentious Republican memo that accused the Justice Department and the F.B.I. of political bias raised new questions over whether Mr. Trump might seek to oust Mr. Rosenstein, who appointed the special counsel, Robert S. Mueller III.”

“Ms. Brand now oversees a wide swath of the Justice Department, including the civil division, the civil rights division and the antitrust division. She helped lead the department’s effort to extend a law that authorizes the National Security Agency’s warrant-less surveillance program.”

“In an op-ed article in The Washington Post, Ms. Brand argued that the law “has been valuable and effective in protecting the nation’s security” and that law enforcement officers would be “at risk” without it. Congress voted to extend that law, Section 702 of the FISA Amendments Act, last month.” 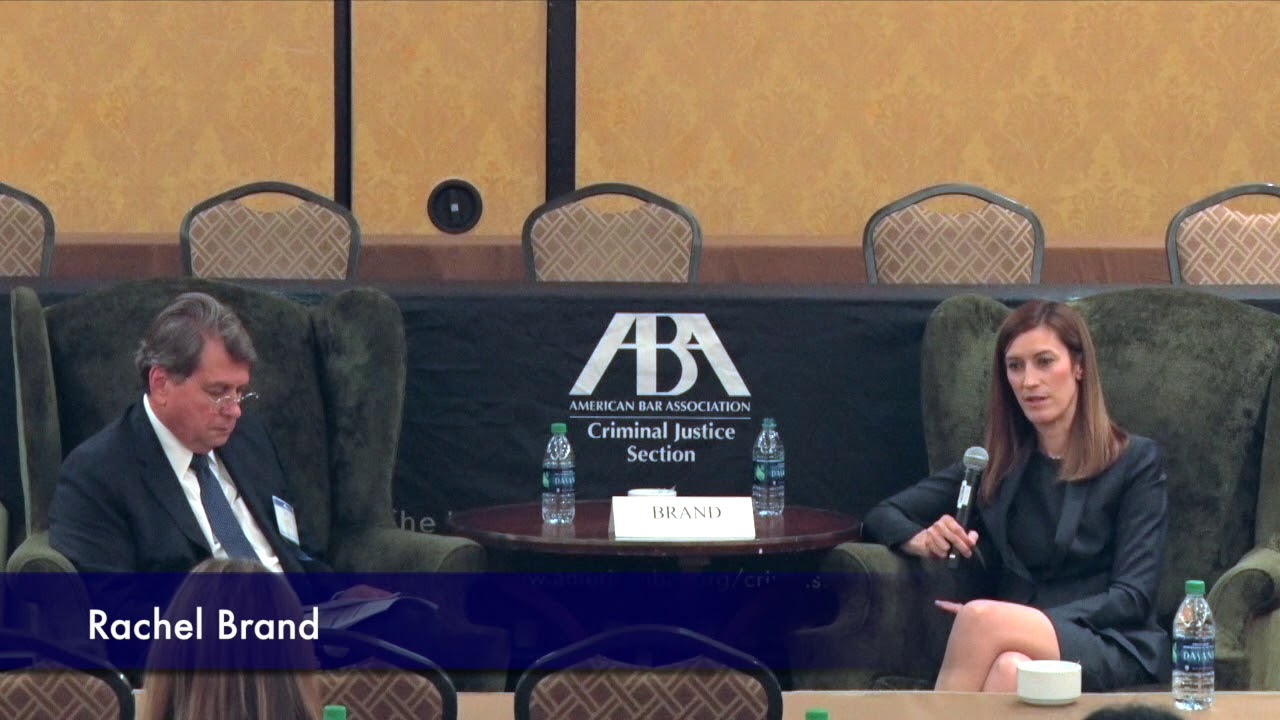 “On Friday (2/9/18), Ms. Brand hosted a summit meeting at the Justice Department on human trafficking. At that event, Mr. Sessions thanked her for her “strong leadership as our third in command at the department.”

“But Ms. Brand has also become embroiled in the feud between the president and the nation’s law enforcement agencies. Reports that Mr. Trump had tried to fire Mr. Mueller and had considered firing Mr. Rosenstein raised questions of who would replace Mr. Rosenstein.”

“Ms. Brand’s assistant, Currie Gunn, has also left the department. Ms. Gunn could not be reached for comment.”

Everyone knows by now that if the republican President Donald Trump had his way, he would fire the Justice Department’s Deputy Attorney General Rod Rosenstein because he oversees the FBI’s Trump-Russia probe having to do with Russia’s meddling in the 2016 US presidential elections, and he is the one who appointed the FBI’s Special Counsel Robert Mueller III to replace the FBI Director James Comey who the president fired around May 2017. If Mr. Rosenstein were to be forced out of the Justice Department, the fate of the Mueller investigation — and, plausibly, this sorry republic — would rest with associate attorney general Rachel Brand.

As per the 6/16/17 New York Magazine report by Eric Levitz, “Brand boasts the quintessential résumé for a GOP Justice Department appointee. A graduate of Harvard Law School, where she was active in the arch-conservative Federalist Society, Brand clerked for Supreme Court justice Anthony Kennedy before joining a white-shoe law firm, lending a hand to Elizabeth Dole’s presidential campaign, and then taking a job in the George W. Bush administration.”

“During the Bush years, Brand first worked under White House counsel Alberto Gonzales (where she may have learned a thing or two about politicizing law enforcement), and then in the Justice Department’s Office of Legal Policy.

“Once Bush gave up steering America into epochal domestic and foreign policy, Brand returned to the private sector. There, she helped big business contest mettlesome regulatory standards as chief counsel for regulatory litigation for the U.S. Chamber Litigation Center.”

“That stint did not endear Brand to congressional Democrats. At her confirmation hearing earlier this year, Vermont senator Pat Leahy declared that Brand “carries a heavily skewed, pro-corporate agenda that would do further harm to the Justice Department and its independence.” 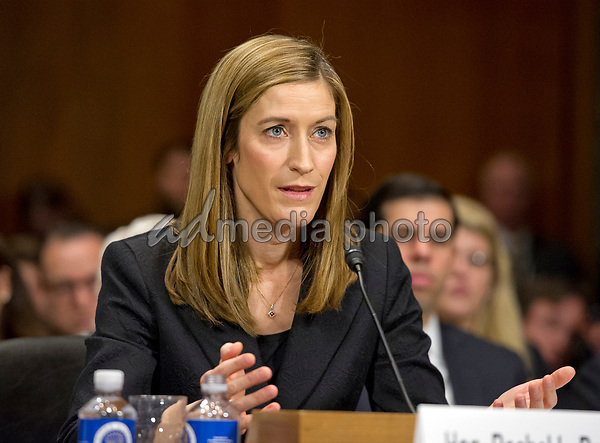 “When I was at the Chamber of Commerce, I had a client, the Chamber of Commerce, and, as a litigator there, my job was to file lawsuits and file amicus briefs on behalf of that client,” she told the Senate. “If I’m confirmed to this position, of course, I’ll have a very different role … My client will be the United States, and my role will be to serve the public interest and the interest of justice, representing that client as best I can.”

Next in line: Associate AG Rachel Brand, who is a conservative lawyer active in GOP and not a career prosecutor. Thoughts, @benjaminwittes? https://twitter.com/davidfrum/status/875710347856011264 …

I think very highly of Rachel, who is a friend, a patriot, and a person in whom I have confidence.