Ruth Marcus of the Washington Post has written a post that reflects my thinking on the President Donald Trump/ General John Kelly / Staff Secretary Rob Porter saga of this past week around February 2, 2018. All these men suffer from a view of women not shared by the vast majority of Americans.

“In the spirit of the Olympics, it has long been clear who takes the gold medal for worst performer in the White House. (Hint: His office has no corners.) Now, it’s time to award the silver medal to an unexpected choice: Chief of Staff John F. Kelly.”

Kelly’s triumph, such as it is, comes after serious contenders were eliminated from the competition: 24-day national security adviser Michael Flynn, who barely had time to inflict damage, and top adviser Stephen K. Bannon, who did.

“That leaves, somewhat surprisingly, Kelly. He came in as the supposed grown-up in the room, the competent four-star who, if he couldn’t corral President Trump’s worst instincts and behaviors, at least could impose some trickle-down discipline.”

“Which Kelly, by all accounts, has done. But he has also been caught in the whirlwind he was supposed to calm, most explosively with his relentlessly obtuse handling of domestic-abuse allegations against one of his most trusted aides, former staff secretary Rob Porter. Remarkably among the Trump administration’s unceasing string of problems, this one was not Trump-inflicted — rather it was caused by the very staffer who was supposed to stop the president from self-harm.”

Of course, Trump being Trump, he eventually got in on the act himself with a typically tone-deaf comment that expressed zero concern for Porter’s ex-wives and an excess of solicitude for their abuser.”

” It is the job of the chief of staff to head off moments such as this, not set the stage for them.”

“Every president reveals himself by the presidential portraits he hangs in the Roosevelt Room, and by the person he picks as his chief of staff,” historian Richard Norton Smith told Chris Whipple, author of “The Gatekeepers: How the White House Chiefs of Staff Define Every Presidency.”

“If so, Trump’s first definition, in the person of Reince Priebus, was as an executive who preferred to surround himself with toadies constitutionally incapable of standing up to him and prepared to pay the price of slathering him with praise. The most vivid illustration came during Trump’s first full Cabinet meeting, in June, when Priebus gushed, “We thank you for the opportunity and the blessing that you’ve given us to serve your agenda and the American people.” That devotion proved insufficient, with Priebus ousted the next month.”

“Trump’s beef with Priebus, as The Post reported on the occasion of his firing, was that Priebus was “weak, weak, weak.” Kelly’s allure, for Trump Chief of Staff 2.0, was his standing as one of “my generals,” as Trump likes to call them. Just as Priebus revealed Trump’s insatiable desire for stroking, Kelly illustrated his unsettling attraction to strongmen.” 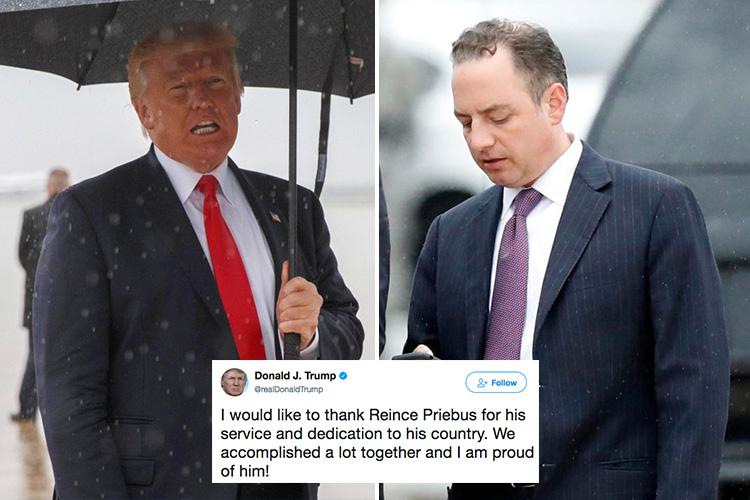 “Chief of staff is a thankless, impossible job under any president. Trump makes the chief’s task herculean. So it’s hard to blame Kelly for implementing his own version of the Serenity Prayer and accepting that there was no way to control the presidential Twitter feed.”

“The problem, as it turned out, was that Kelly not only reinforced some of Trump’s worst instincts — he displayed them himself. Where Trump resisted condemning white separatists protesting the removal of a Robert E. Lee statue in Charlottesville last summer, Kelly followed a few months later with a paean to Lee as “an honorable man” and asserting that “the lack of an ability to compromise led to the Civil War.” 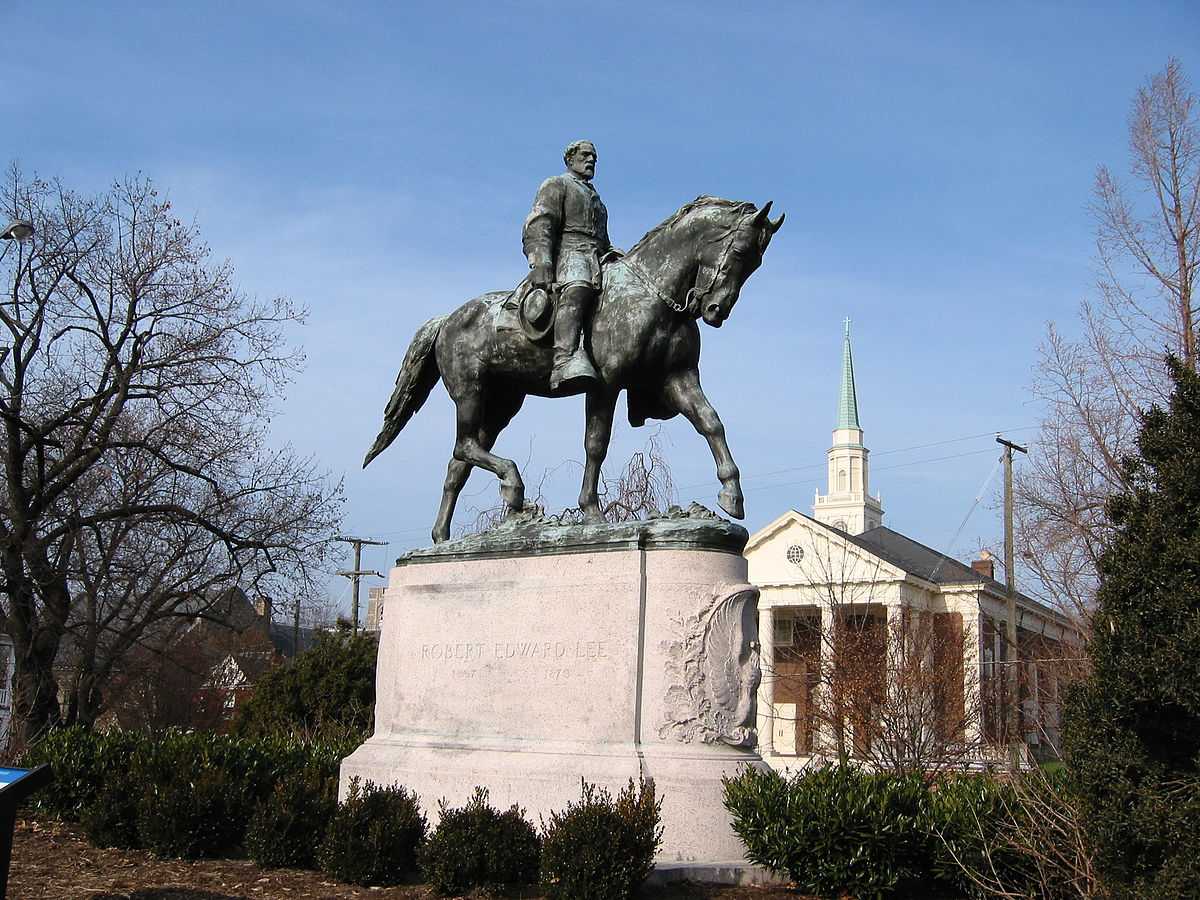 “Likewise, Kelly seems to share Trump’s inclination to escalate and allergy to apology. After Kelly attacked Florida Democrat Rep. Frederica S. Wilson as an “empty barrel” and a video showed that he had misrepresented her comments, Kelly vowed he would “never” apologize.”

” So Kelly’s start-to-finish botching of the Porter situation was of a piece with his faltering past performance and in line with Trump’s own dismissive attitude toward domestic violence. Kelly wasn’t “fully aware” of the allegations against Porter? If so, only because he failed to take them seriously. He cared more about keeping one of the few capable people inside the West Wing at his side than about having an accused abuser on the staff.”

“When the Porter story broke, Kelly’s response was classic, Trumpian bravado: to urge Porter to fight on and issue a statement praising him as “a man of true integrity and honor.” It took more than a dozen hours after the stomach-churning photograph surfaced of Porter’s bruised ex-wife for Kelly to pronounce himself “shocked.” Right. Too shocked to respond in real time.”

“In short, Trump and Kelly deserve each other. Their country deserves better.”