The US Supreme Court has again refused to be a tool for the republican President Donald Trump’s penchant for wanting to trample on “rule of law” or the standard way to proceed in an appeal process. So, for awhile the DACA program for Dreamers is till in force.

“The U.S. Supreme Court on Monday (2/26/18) dealt a setback to President Donald Trump, requiring his administration to maintain protections he has sought to end for hundreds of thousands of immigrants brought illegally into the United States as children.”

“The justices refused to hear the administration’s appeal of a federal judge’s Jan. 9 injunction that halted Trump’s move to rescind a program that benefits immigrants known as “Dreamers” implemented in 2012 by his Democratic predecessor, Barack Obama. Under Trump’s action, the protections were due to start phasing out beginning in March.”

“In a brief order, the justices did not explain their reasoning, but said the appeal was “denied without prejudice,” indicating they will maintain an open mind on the underlying legal issue still being considered by a lower court. The high court also said it expects that appeals court to “proceed expeditiously to decide this case.”

Under the Deferred Action for Childhood Arrivals (DACA) program, roughly 700,000 young adult, mostly Hispanics, are granted protect from deportation and given work permits for two-year periods, after which they must re-apply. A total of about 1.8 million people are eligible for the program, a sizable fraction of the more than 11 million immigrants living in the United States illegally.”

“Trump’s administration had appealed a Jan. 9 nationwide injunction by San Francisco-based U.S. District Judge William Alsup, who ruled that the DACA program must remain in place while the litigation is resolved.”

“The administration had challenged a nationwide injunction by San Francisco-based U.S. District Judge William Alsup, who ruled that DACA must remain in place while the litigation is resolved.” 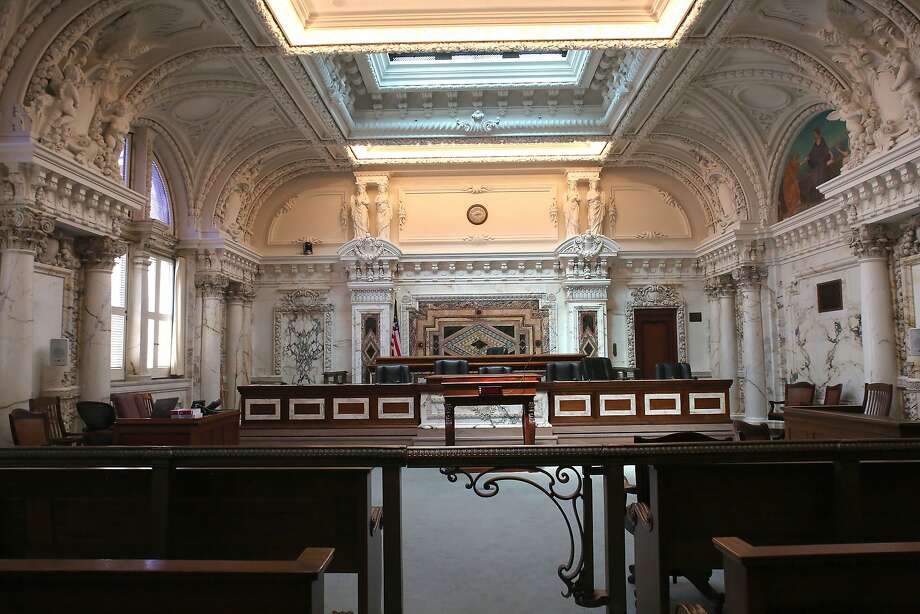 “In an unusual move, the administration appealed directly to the Supreme Court instead of going first to a federal appeals court.”

“Alsup ruled that the challengers, including the states of California, Maine, Maryland and Minnesota and Obama’s former homeland security secretary Janet Napolitano, were likely to succeed in arguing that the administration’s decision to end DACA was arbitrary.”

Justice Department spokesman Devin O‘Malley said in a statement that the administration will continue to defend the Department of Homeland Security’s “lawful authority to wind down DACA in an orderly manner.”

“O‘Malley said that “while we were hopeful for a different outcome,” the high court rarely agrees to take up cases before a lower court has ruled, “though in our view it was warranted for the extraordinary injunction requiring the Department of Homeland Security to maintain DACA.”

“The DACA dispute is the second major case the Supreme Court will hear in the coming months arising from Trump’s immigration policies. The justices are due to hear arguments in April on the legality of his latest travel ban order barring entry to people from several Muslim-majority nations.” 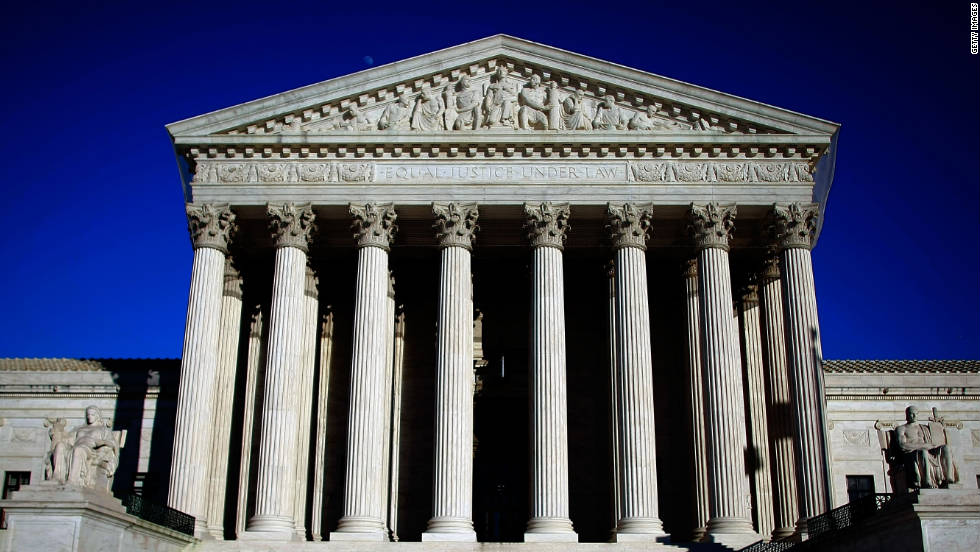 “Trump’s move to rescind DACA prompted legal challenges by Democratic state attorneys general and various organizations and individuals in multiple federal courts. His administration argued that Obama exceeded his powers under the Constitution when he bypassed Congress and created DACA.”

“On Feb. 13, a second U.S. judge issued a similar injunction ordering the Trump administration to keep DACA in place. U.S. District Judge Nicholas Garaufis in Brooklyn acted in a lawsuit brought by plaintiffs including a group of states led by New York.” “Alsup and Garaufis did not say that the administration could not at some point end the program, only that there was evidence it did not follow the correct procedures in doing so.”

“The rulings allow those who had previously applied for protections and whose two-year status was soon to expire to apply beyond the deadline set by the administration in September.”

“The original plan put on hold by the court rulings said that only those who re-applied by October and whose status was due to expire by March 5 could re-apply.”

“The administration is not processing new applications.”