aside Dear Media Elite, You Owe The American Public An Apology / Forget The Excuses 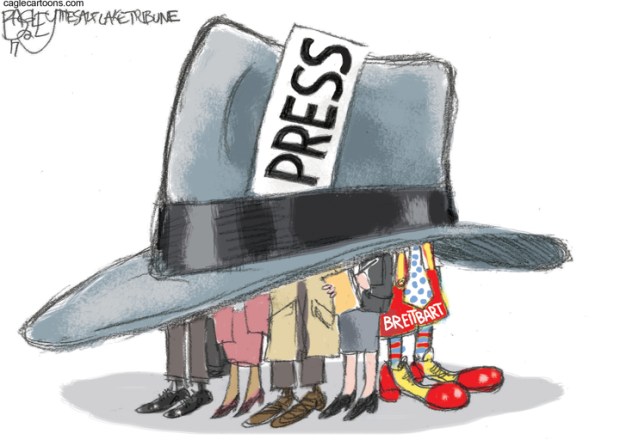 In February 2018, the FBI filed multiple indictments against several Russian Nationals and Russian entities detailing just some of the tactics used to attack our US Democracy during the 2016 US presidential elections’ season.

Dear Media Elite, No matter how you try to excuse and justify your actions, in the end you acted in concert with Russian agents who successfully executed a full throttled attack on our 2016 elections infrastructure with the purpose to sow discord and chaos in our US democracy and to effect the outcome. With your assistance and lack of scrutiny, the Russians were able to undermine the 2016 presidential elections without a hiccup. 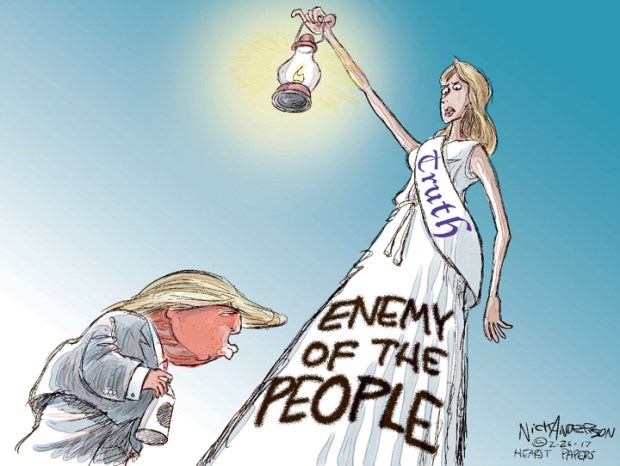 “We the people” will never be able to know for sure what the outcome of the elections would have been without your complicity with Russia’s plans to sow discord among the American peoples. Maybe the results would have been the same, but maybe not. The point is that we will never know with certainty because of the FBI’s intercession within less than 2 weeks  from election day via the 2016 October Comey letter; and Russia’s meddling /stealing of private emails of US citizens, magnified by the media’s attention.

Yes, the democratic presidential candidate , Hillary Clinton made critical tactical errors and the republican Presidential-elect Donald Trump’s message seems to have resonated better with a key segment of voters. But, the media elite along with the FBI Director James Comey’s last minute October 2016 surprise letter to the U.S. congress about newly discovered emails regarding Mrs. Clinton, have participated in a conspiracy to rob Americans of an untainted election process, when both institutions had the power to prevent this. You all just forgot about us, “we the people.”

How many of the establishment media reporters emulated the following example as detailed in the below NY Times article?

“Some of the (hacked democratic campaign related emails by Russian agents)) documents were embarrassing — one noted that one of the candidates  was caught on a C-Span feed picking his earwax and seemingly eating it” — but much of what was made public was already known, said Aminda Marques Gonzalez, the executive editor of The Miami Herald. For that reason, she said, the newspaper published just two articles, in August, about the hacked emails pertaining to that race. One of the articles noted in the first sentence that the documents appeared to come from “an anonymous hacker believed to have connections with the Russian government. She said, “I feel comfortable we gave it the appropriate attention in terms of what it warranted.”

On 12/16/16 the NY Times published an opinion piece about how, “Editors Defend Coverage of Stolen Emails After News of Russian Hacks,” by Sydney Ember:

“When WikiLeaks and other websites published troves of hacked emails from the Democratic National Committee and Hillary Clinton’s campaign during the final months of the presidential election, the American news media enthusiastically seized on the documents to illuminate the inner workings of a political party and its standard-bearer.”

“But as more information emerges about the extent of Russia’s involvement in the hacking, news organizations are reassessing the journalistic challenges involved in relying on stolen documents. While the Obama administration had said in the weeks before the election that the Kremlin had directed the attacks, intelligence agencies now believe that Russia may have interfered in the campaign with the goal of promoting the candidacy of Donald J. Trump.”

“In a deeply reported story on the Russian cyberattacks, The NY Times wrote this week that news organizations, including The Times, had become “a de facto instrument of Russian intelligence” by basing so many stories on the hacked emails. It was an unusually blunt assessment of the role news organizations played in disseminating stolen information that may have shaped public opinion heading into the election.”

“Many top editors say that stolen documents that are deemed newsworthy are fair game for coverage, but that the potential motives…must be made clear to readers…with appropriate context provided. given the information available.”

“Although this context is new, the general principle, I think, isn’t,” said David Lauter, the Washington bureau chief for The Los Angeles Times. “The fact that it’s coming from an unsavory source doesn’t mean that the information isn’t accurate.”(A foreign country bent on creating havoc is not just any unsavory source.)

“Dean Baquet, the executive editor of The New York Times, said he did not regret the publication’s coverage of the hacked emails.”

“I get the argument that the standards should be different if the stuff is stolen and that should influence the decision,’’ he said in an interview. “But in the end, I think that we have an obligation to report what we can about important people and important events. There’s just no question that the email exchanges inside the Democratic Party were newsworthy.” 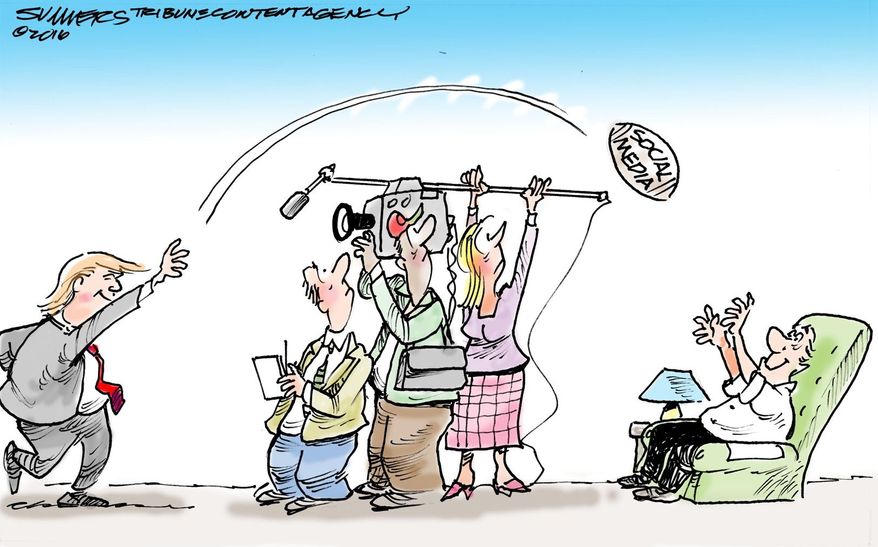 “Mr. Baquet said that journalists must give readers as much context as possible about the nature of stolen material and the potential motivations behind its release. And he pointed out that assessing information is part of the journalistic process every day, in ways big and small.”

“The Washington Post examined the issue of using hacked material in its own article on Wednesday.” “What if we don’t immediately know where the emails came from?” the article asked. “Do we ignore hacked emails until we can determine their origins? Do we ignore them completely, regardless of origin?”

“The information about Russia’s role in hacking Democratic Party systems has prompted a renewed debate over the matter, as journalists face the role the news media may have played in supporting Russia’s aims. At a morning news meeting at The New York Times on Thursday, there was a wide-ranging discussion about the propriety of reporting on stolen emails.”

“But reporters and editors also brushed off the criticism that the media had somehow been complicit in aiding Russia. “My default position is democracy works best when voters have as much information as possible about the candidates and their campaigns,” Mr. Lauter of The Los Angeles Times said. “And that information often comes from rival campaigns, from old enemies, from all sorts of people who have motives that you might look at and say, ‘that’s unsavory.”

“It’s hard for me to accept the argument that our role is to hide information that voters might find probative because we don’t like the source,” he added.”

“Not everyone shares this view. Critics,( the American public in an election year) including officials from Hillary Clinton’s campaign, argue that the news media should have delved deeper into the story behind the story: the source of the hacks.”

“This was stolen material,’’ Jennifer Palmieri, who served as communications director for the Clinton campaign, said in an interview. “By virtue of using them, you are allowing yourself to be used by Russia and WikiLeaks for their own purposes.”

I and most Americans happen to agree with Ms. Palmieri.