The cat is out of the bag again with regards to Facebook to where I as a consumer is furious. Various reporters from different news media outlets have been pounding this story for years. Finally when reporters managed to get absolute proof the Facebook executives had not only not been forthcoming, there were attempts to prevent this story from being shared with the public.

As per a March 17, 2018 New York Times report by Matthew Rosenberg, Nicholas Confessora and Carole Cadwalladr, “As the upstart voter-profiling company Cambridge Analytica prepared to wade into the 2014 American midterm elections, it had a problem.”

“The firm had secured a $15 million investment from Robert Mercer, the wealthy Republican donor, and wooed his political adviser, Stephen K. Bannon, with the promise of tools that could identify the personalities of American voters and influence their behavior. But it did not have the data to make its new products work.”

“So the firm harvested private information from the Facebook profiles of more than 50 million users without their permission, according to former Cambridge employees, associates and documents, making it one of the largest data leaks in the social network’s history. The breach allowed the company to exploit the private social media activity of a huge swath of the American electorate, developing techniques that underpinned its work on President Trump’s campaign in 2016.

An examination by The New York Times and The Observer of London reveals how Cambridge Analytica’s drive to bring to market a potentially powerful new weapon put the firm — and wealthy conservative investors seeking to reshape politics — under scrutiny from investigators and lawmakers on both sides of the Atlantic.”

Here is how the plan developed over time...But below are more articles on this subject.

“The revelations come at a time of intense US scrutiny of Russian meddling in the 2016 US presidential election, with 13 Russians criminally charged with interfering to help Donald Trump.”

“In Britain, concerns about Russian propaganda have been mounting, with the prime minister, Theresa May, recently attacking Russia for spreading fake news, accusing Moscow of attempts to “weaponise information” and influence polls.”

“Lukoil, Russia’s second-largest oil company, discussed with Cambridge Analytica the data company’s powerful social media marketing system, which was already being deployed for Republican Ted Cruz in the US presidential primaries and was later used to back Brexit and Trump.”

Alexander Nix, chief executive of Cambridge Analytica, emailed colleagues after initial contacts to say that Lukoil wanted a clearer explanation of “how our services are going to apply to the petroleum business”.

“They understand behavioural micro-targeting in the context of elections (as per your excellent document/white paper) but they are failing to make the connection between voters and their consumers,” he wrote in an email seen by the Observer.”

” A slide presentation prepared for the Lukoil pitch focuses first on election disruption strategies used by Cambridge Analytica’s parent company, SCL, in Nigeria. They are presented under the heading “Election: Inoculation”, a military term used in “psychological operations” and disinformation campaigns. Other SCL documents show that the material shared with Lukoil included posters and videos apparently aimed at alarming or demoralising voters, including warnings of violence and fraud.”

“Discussion of services offered by Cambridge Analytica was apparently going right to the top of Lukoil, even though its retail operations in America are a very minor corner of the oil and gas giant’s empire. Asking for a detailed presentation of Cambridge Analyticas’s work in July 2014, Nix told his colleague the document would be “shared with the CEO of the business”.

“The chief executive of Lukoil, Vagit Alekperov, is a former Soviet oil minister who has said the strategic aims of Lukoil are closely aligned with those of Russia. “I have only one task connected with politics, to help the country and the company. I’m not close to Mr Putin, but I treat him with great respect,” he told the New York Times.”

“Last month Nix told MPs: “We have never worked with a Russian organisation in Russia or any other company. We do no have any relationship with Russia or Russian individuals.”That appears to contradict the company documents seen by the Observer, that list Russia as one of the countries where Cambridge Analytica and affiliate companies have clients.”

“Christopher Wylie, the whistleblower who has come forward to talk to the Observer, said it was never entirely clear what the Russian firm hoped to get from the operation.”

“Alexander Nix’s presentation didn’t make any sense to me,” said Wylie, who left Cambridge Analytica soon after the initial meetings. “If this was a commercial deal, why were they so interested in our political targeting?”

“Kogan, a lecturer who worked with Cambridge Analytica on building up the database of US voters then at the heart of the company’s plans, said he had not had any connection to the Lukoil pitch.”

“But while he was helping turn Facebook profiles into a political tool he was also an associate professor at St Petersburg State University, taking Russian government grants to fund other research into social media. “Stress, health, and psychological wellbeing in social networks: cross-cultural investigation” was the title of one piece of research. Online posts showed Kogan lecturing in Russian. One talk was called: “New methods of communication as an effective political instrument”. 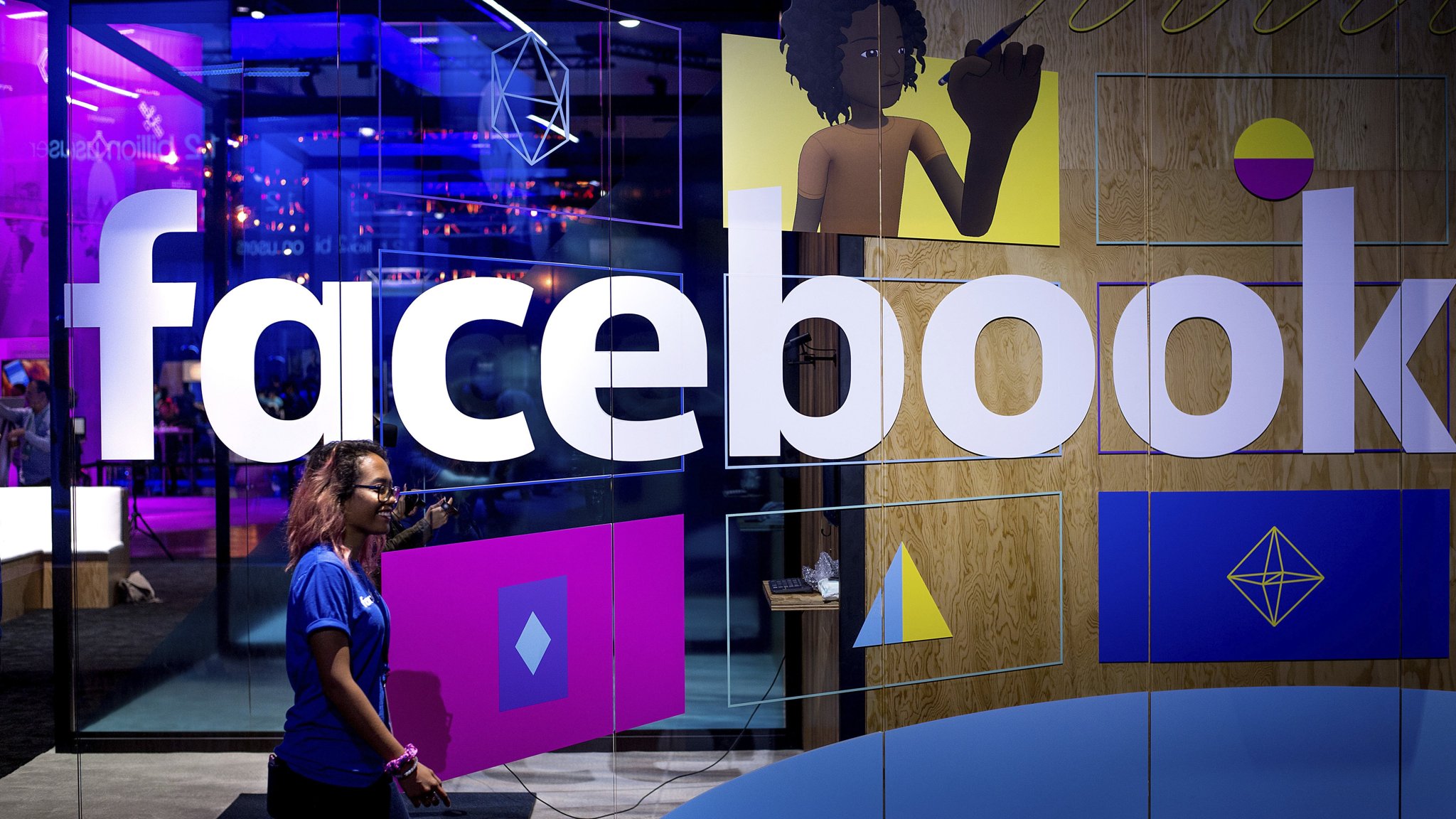 “Cambridge University said academics are allowed to take on outside work but are expected to inform their head of institution, a rule Kogan had complied with. “We understand that Dr Kogan informed his head of department of discussions with St Petersburg University regarding a collaboration; it was understood that this work and any associated grants would be in a private capacity,” a spokesman said.”

“Apart from that, Kogan appears to have largely kept the work private. Colleagues said they had not heard about the post in St Petersburg. “I am very surprised by that. No one knew,” one academic who asked not to be named told the Observer. Russia is not mentioned in a 10-page CV Kogan posted on a university website in 2015. ”

“One Cambridge Analytica employee mentioned Kogan’s Russian work in an email to Nix in March 2014 discussing a pitch to a Caribbean nation for a security contract, including “criminal psychographic profiling via intercepts”.

“We may want to either loop in or find out a bit more about the interesting work Alex Kogan has been doing for the Russians and see how/if it applies,” the colleague wrote.”

“Kogan told the Observer: “Nothing I did on the Russian project was at all related to Cambridge Analytica in any way. ”

He said the St Petersburg position emerged by chance on a social visit. A native Russian speaker, Kogan was born in Moldova and brought up in Moscow until he was seven, when his family emigrated to the US, where he later obtained citizenship.

However, he stayed in touch with family friends in Russia and visited regularly. On one trip, he said, he “dropped an email” to the psychology department at St Petersburg.

“We met, had a nice chat, and decided let’s try to collaborate – give me more reason to visit there,” he told the Observer in an email.