Sound the alarms. I know 3 absolute facts about the president.

The first is that the republican President Donald J. Trump does not tweet anything against those who have Kompromat against him like the Russian President Vladimir Putin and the adult film star Stormy Daniels, but anyone else is fair game. This is how we know when the president is vulnerable.

Second, we all get that the president is easily played by those who are willing to ply him with flattery, adulation and yes, monies. My concern is that leaders of countries like Saudi Arabia, United Arab Emirates, and Israel have been very artful at doing just this with their mission to have the US tear up the 2015 Iran-Nuclear deal even though these countries’ goal may not be aligned with our national security interests. If we tear up this agreement when the experts all concur that Iran is complying by the terms of it, then we have no credibility when negotiating with other countries like N Korea to make any treaties involving nuclear weaponry.

The third thing that we all know for sure is that the president is working overtime to figure out a way to shut down, discredit, obliterate the FBI’s Trump-Russia probe being led by the Special Counsel Robert Mueller III. The republicans’ fear of acting against the president’s wishes has not shown them to be “profiles in courage.” Thus republicans going on TV saying that they will act when and if the president fires the Special Counsel Robert Mueller or effectively ends it through other tactics, does not instill me with the confidence that they will indeed act in an acceptable way to protect this Trump-Russia inquiry.

It is up to “We the People” to let our US legislators know that inaction by not taking pro-active steps to protect Mr. Mueller and the FBI’s Trump-Russian probe isn’t acceptable.

I say this after observing how much support any legislation towards this goal has garnered from republican legislators in the US Congress which is nada. The bill co-sponsored in August 2017 by Senators Chris Coons and Thom Tillis proves my point.

As per the August 24, 2017 VOX report by Andrew Prokop, “Since Special Counsel Robert Mueller was appointed to head the Justice Department’s Russia investigation back in May, Washington has speculated about whether President Donald Trump will end up firing him.”

“And according to a new report from Politico’s Josh Dawsey and Elana Schor, the president still seems to badly want to keep that option open.

Dawsey and Schor write that shortly after Sen. Thom Tillis (R-NC) introduced a bill that would let Mueller appeal his firing in court, Trump called up Tillis, signaled he was “unhappy” with the bill and said he didn’t want it to pass.”

Tillis is a first-term senator who co-wrote a bill with Sen. Chris Coons (D-DE) to protect Mueller from Trump, and went on television to tout it. 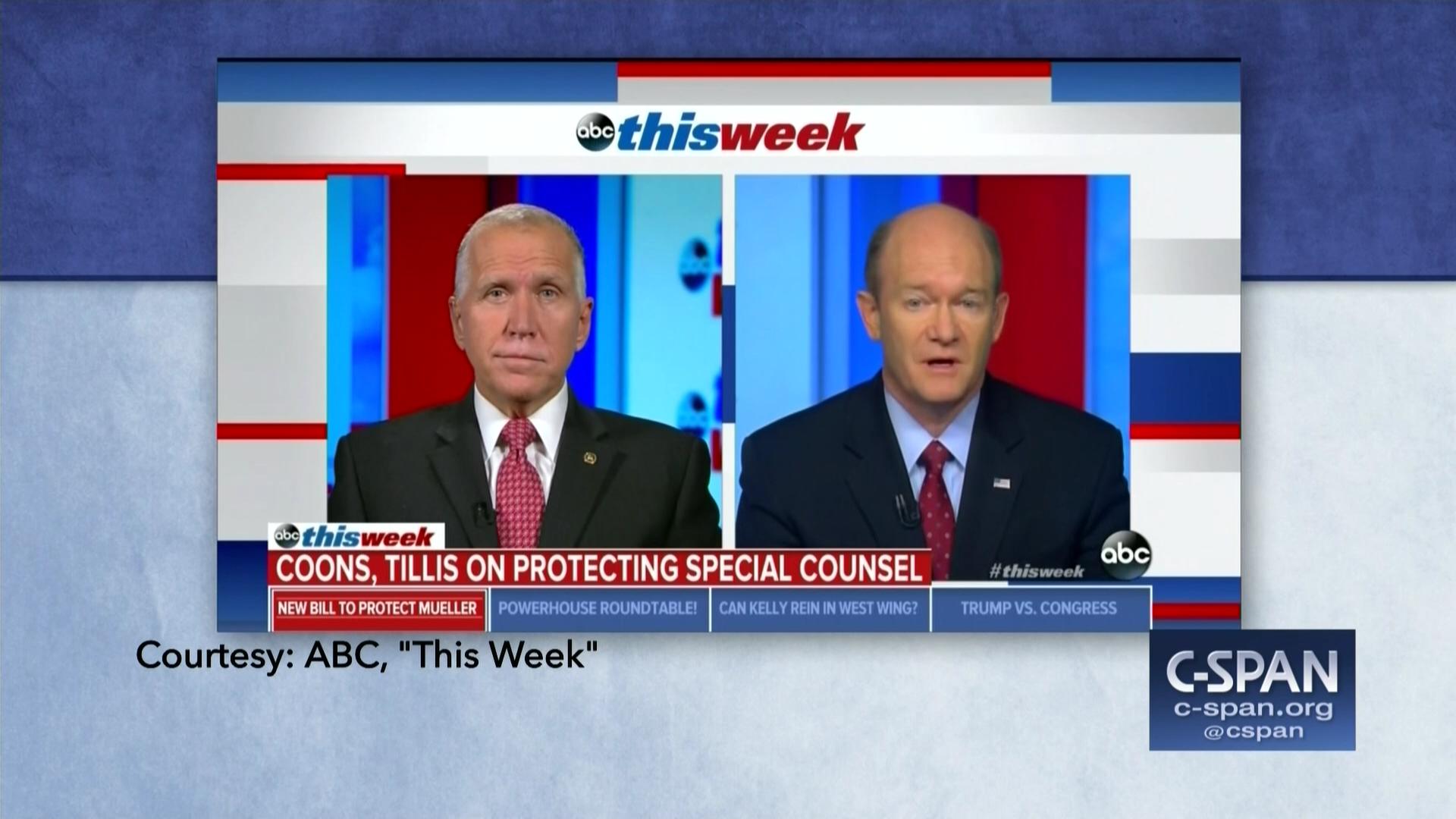 On August 6, Tillis appeared on Fox News Sunday and said there was “no question” that the bill was designed to prevent Trump from improperly firing Mueller. He also appeared on ABC’s This Week and said he wasn’t sure that he agreed with Trump that the Russia investigation was a “witch hunt.”

“Trump called Tillis the next day to communicate that he didn’t want the bill passed.”

It is time for us who are part of the resistance, to contact our US Congress representatives to insist that they work to pass a bill to protect the jobs of the DOJ Deputy Attorney General Rod Rosenstein and the FBI’s Special Counsel Robert Mueller III from the whims of the US president.

Anyone in the State of NC, please contact the office of Senator Thom Tillis at 201-224-6342 on this issue, as his staffer Michael has advised me that his office will not accept calls outside of NC. 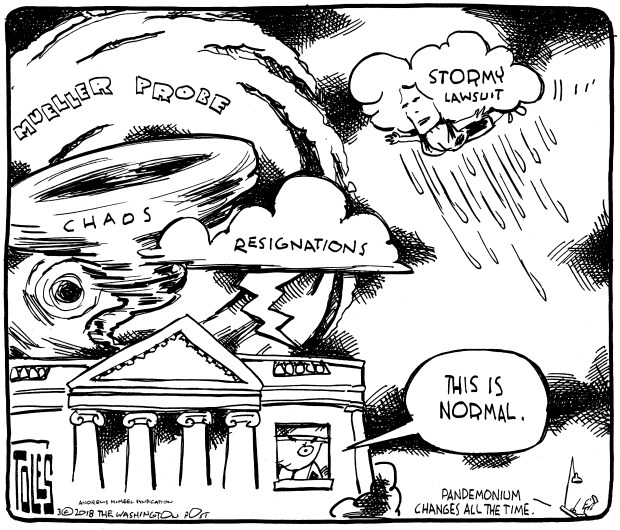