“There is a developing story about how two men have helped Saudi Arabia and UAE curry favor with the republican President Donald Trump with flattery and monies with the goal to have the US implement policy against Qatar where we have a military base and against Iran and the 2015 US-Iran Nuclear Deal. Because the Secretary of State Rex Tillerson had been attempting to repair US relations with Qatar which hosts US military bases and personnel, and he was in favor of continuing to honor the Iran Nuclear deal as long as Iran was found to be in compliance with its terms, he had to go. This could very well explain in part, the recent abrupt firing of Rex Tillerson.”

“Qatar hasn’t taken a hard line against Iran. UAE and Israel have been working together to counter Iran.  To date, it looks like the interests of the UAE, Saudi Arabia, Israel which are anti-Iran and then Russia may have taken precedent over what is in the best interests of the USA.”

The lead player is the same George Nader who is now a co-operating witness for the FBI’s Special Counsel Robert Mueller III who is heading the Trump-Russia probe. He will be a witness regarding the January 2017 Seychelles secret meeting and whether it was an attempt to set up secret communications between the Trump administration and Russia. This was the meeting where a Putin-aligned Russian investor Kirill Dmitriev, and Erik Prince, founder of the private security firm Blackwater and informal Trump adviser, were present.

He has now been granted immunity.

On March 21, 2018, David D. Kirkpatrick and Mark Mazzetti of the New York Times penned the following report, How a Witness for Mueller and a Republican Donor Influenced the White House for Gulf Rulers

“A cooperating witness in the special counsel investigation worked for more than a year to turn a top Trump fund-raiser into an instrument of influence at the White House for the rulers of Saudi Arabia and the United Arab Emirates, according to interviews and previously undisclosed documents.”

“Hundreds of pages of correspondence between the two men reveal an active effort to cultivate President Trump on behalf of the two oil-rich Arab monarchies, both close American allies.” 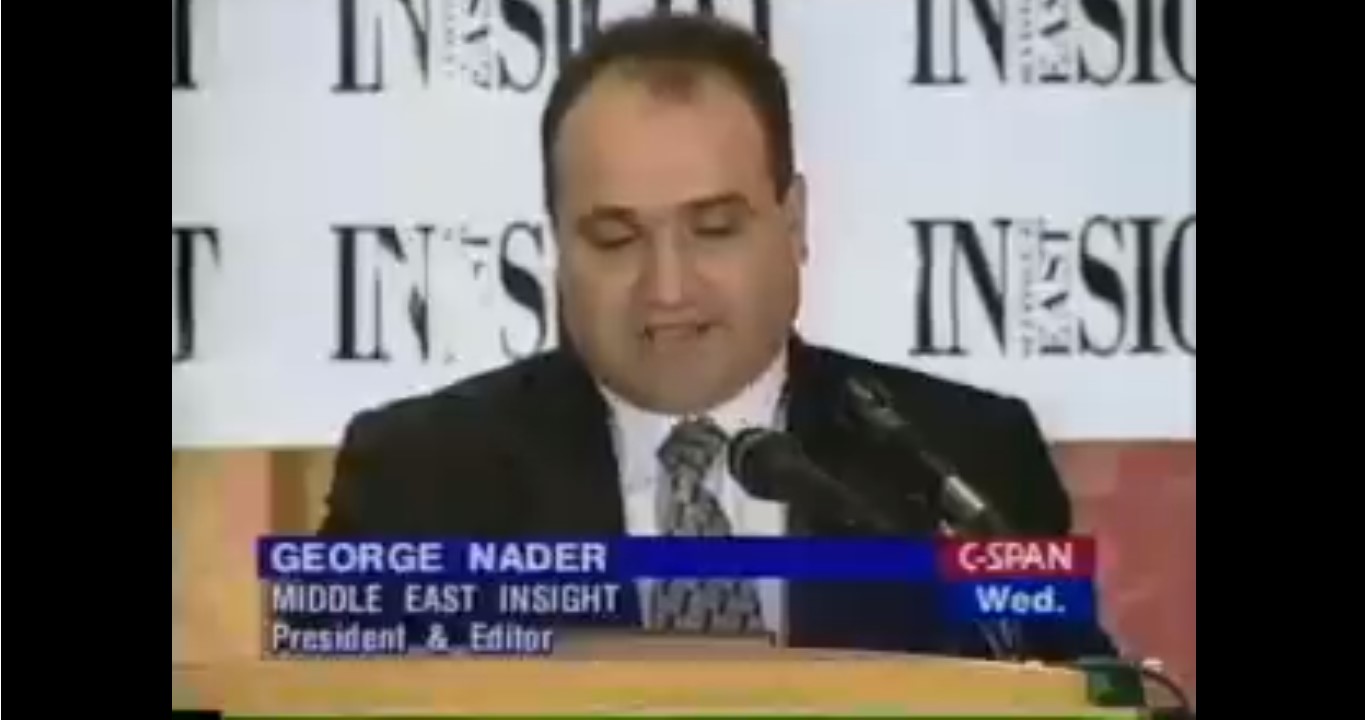 “High on the agenda of the two men — George Nader, a political adviser to the de facto ruler of the U.A.E., and Elliott Broidy, the deputy finance chairman of the Republican National Committee — was pushing the White House to remove Secretary of State Rex Tillerson, backing confrontational approaches to Iran and Qatar and repeatedly pressing the president to meet privately outside the White House with the leader of U.A.E.”

“Mr. Tillerson was fired last week, and the president has adopted tough approaches toward both Iran and Qatar.”

“Mr. Nader tempted the fund-raiser, Mr. Broidy, with the prospect of more than $1 billion in contracts for his private security company, Circinus, and he helped deliver deals worth more than $200 million with the United Arab Emirates. He also flattered Mr. Broidy about “how well you handle Chairman,” a reference to Mr. Trump, and repeated to his well-connected friend that he told the effective rulers of both Saudi Arabia and the U.A.E. about “the Pivotal Indispensable Magical Role you are playing to help them.”