One of the insidious curses/ original sin on our society is that of racism which still acts like a cancer to divide us.

I have been a registered republican for too many years to count until 2016 but the ugly, virulent strain of racism within the GOP had started to bother me long before I became a Democrat. I started facing this reality around 2012-2013 with the Trayvon Martin case. Too many older republican White  folks rushed to back and support the likes of a guy like George Zimmerman, a white neighborhood watch group member while demonizing a Black teenager, an innocent who was just walking home from a store with some candies and tea, but who was unfairly profiled and fatally shot by Mr. Zimmerman. 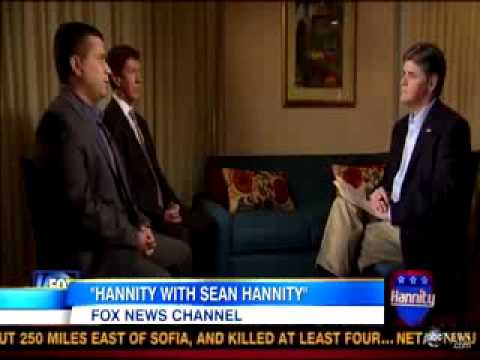 During this time period, I cannot tell you how exasperating it was to watch FOX TV hosts fawning over the likes of someone like George Zimmerman while thrashing the reputation of TrayvoMartin.

It was during the 2013 trial that I started my blogging adventures even though I was a complete ignoramus regarding the usage of a computer. I quit after the trial but then I started up again with the Michael Brown case which in my mind, was another complete travesty of justice.

See: the doj facts regarding the shooting of michael brown … – Gronda Morin

But now, he’s baaaack! It is not surprising to me that George Zimmerman is back in the news and in trouble with the law. He was the bum in this cast of characters and Trayvon Martin was a kid walking home to his Dad’s house in the wrong Florida neighborhood.

As per a May 7, 2018 Miami Herald report by Carli Teproff and David J. Neal, “George Zimmerman, who was acquitted of killing Miami teenager Trayvon Martin in 2012, is facing a misdemeanor stalking charge after he made several threats to a private investigator, including that he would feed him to an alligator, according to the probable cause affidavit.”

“That same affidavit, from the Seminole County Sheriff’s Office, says Zimmerman texted private investigator Dennis Warren a link to an article that quotes Zimmerman as saying, “I know how to handle people who f— with me. I have since February 2012.”

“That’s a reference to Feb. 26, 2012, when Zimmerman, a neighborhood watchman in Sanford in Central Florida, shot and killed Trayvon around 7 p.m. as Trayvon returned from a convenience store during halftime of the NBA All-Star Game. He had been staying with his dad, who lived in the neighborhood. Zimmerman said he shot Trayvon in self defense.”

“Warren told the sheriff’s office that Cinemart Productions hired him to find people who might participate in a documentary about Trayvon’s life and the night of his death.”

“Warren said he texted and left a voice mail for Zimmerman on Sept. 21, 2017. He told the sheriff’s office that he had no further contact until producer Mike Gasparro told Warren on Dec. 13 that Zimmerman was “extremely agitated” and threatening violence against Gasparro and Warren.” 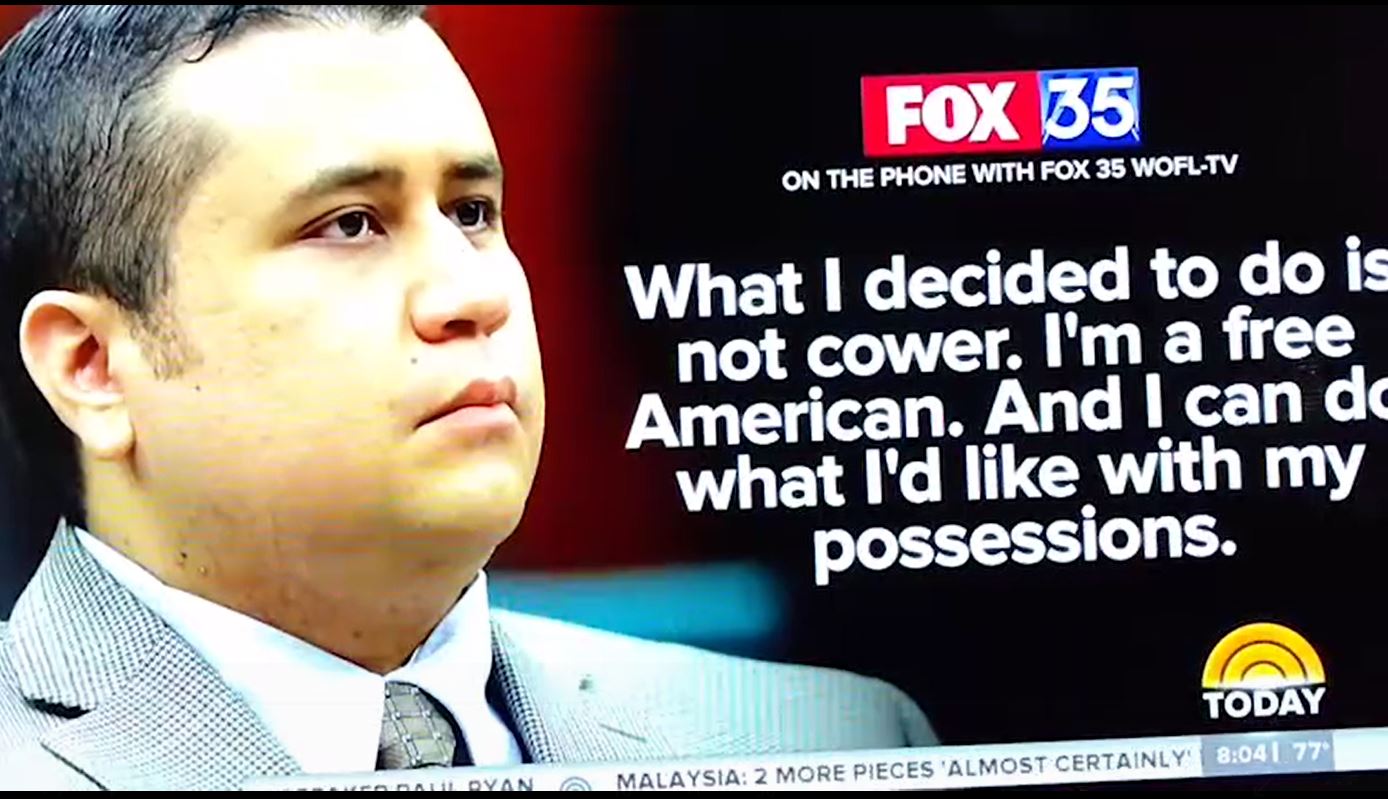 “Gasparro told Warren that a Zimmerman text promised, “I’m going to find (Warren) and I’m bringing hell with me,” and another that showed Zimmerman’s displeasure at Warren contacting his uncle: “Local or former law officer. He’s well on his way to the inside of a gator as well. 10-4!”

“The State Attorney’s Office for Seminole and Brevard counties said, “An evaluation of the evidence against Zimmerman was conducted by experienced prosecutors who determined they reasonably believe the alleged crime of Stalking F.S. 784.048 (2) (M-1) can be proven beyond a reasonable doubt at trial.”

“Zimmerman will appear before Judge Mark Herr for arraignment at 9 a.m. May 30.”

On May 7,2018 Vinnie Longobardo of the Washington Press penned the following report, “Racist murderer George Zimmerman was just arrested for threatening to kill again”

“The shooting of Trayvon Martin, although having happened over six years ago, now seems like ancient history with so many other unarmed young black men being killed in the intervening years that one need not stretch that far back to be inspired to outrage.”

“Like many of the subsequent killings, Martin’s murder never resulted in real justice for his assailant, George Zimmerman, who escaped a guilty sentence in his shooting by falling back upon Florida’s dubiously applied “stand your ground” statute.”

“Since his acquittal in the Trayvon Martin case, Zimmerman has been in and out of trouble with multiple charges of domestic violence and assault being lodged against him. None of those charges resulted in convictions against Zimmerman since the charges were dropped by the victims before legal action could take place.”

Now, The Miami Herald is reporting that Zimmerman has been charged with a misdemeanor stalking accusation for threatening and harassing a private investigator.

The Seminole County Sheriff’s Office did their own investigation of Zimmerman after he stalked Dennis Warren this past December. They referred the results of their probe to the state attorney’s office who released the following statement:

“An evaluation of the evidence against Zimmerman was conducted by experienced prosecutors who determined they reasonably believe the alleged crime of Stalking F.S. 784.048 (2) (M-1) can be proven beyond a reasonable doubt at trial,” the statement said.

The evidence that prosecutor’s office refers to include this threat that Zimmerman sent:

“[The private investigator] is a [expletive] WHO BOTHERED MY UNCLE IN HIS HOME. Local OR former law officer He’s well on his way to the inside of a gator as well. 10-4?”

It also includes Zimmerman’s text of a link to the private investigator that quotes Zimmerman as saying, “I know how to handle people who f#*k with me. I have since February 2012.”

February 2012 is, of course, when Zimmerman murdered Trayvon Martin.

Zimmerman was angry at Warren because the P.I. had been hired by a production company to find people to participate in a documentary about Trayvon Martin’s life and the night of his death.