aside What Else Is New? President Disinvites Philadelphia Eagles To The White House 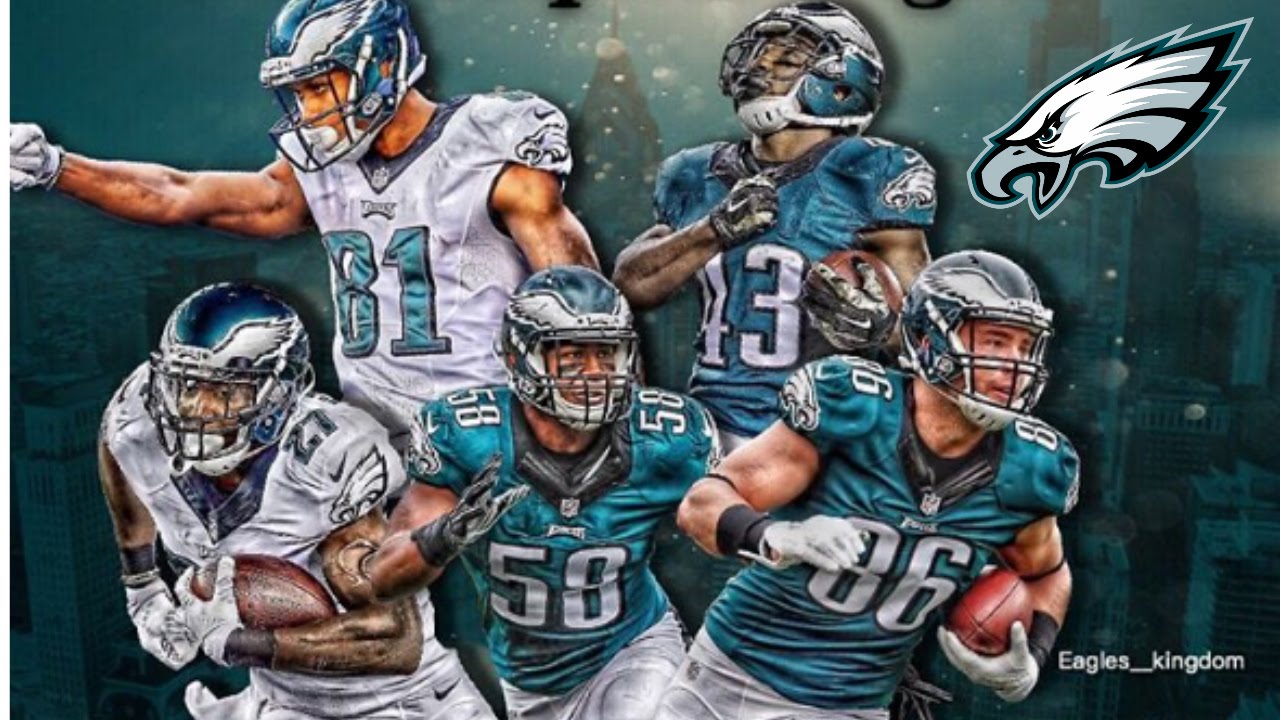 The republican President Donald Trump did it again. As in other cases, he was so worried about being dished that he cancelled a scheduled Super Bowl celebration event for June 5, 2018 at the White House where the Philadelphia Eagles were invited.

He was not gracious as he dis-invited the team. In a public announcement, he berated them for their lack of patriotism as he accused them of dishing him because he dared to demand that they proudly stand for the national anthem.

It seems like too few Philadelphia Eagle players were planning to attend but the president was worried about being embarrassed and so he remedied the situation by cancelling. He is still going to hold to event for about a 1000 NFL fans. Imagine trying to get fans to show without any NFL football stars being in attendance.

You can tell that the president would look upon Mother Teresa’s “Do It Anyway” wise words as foolishness.

Philadelphia is a big football city where the enthusiasm and affection for the Philadelphia Eagles is off the charts. I can’t help but wonder, if the president doesn’t get that he is putting off a lot of folks who voted for him by his dis-inviting the team and by then continuing to stoke those with racist leanings with the culture wars, to further divide this country. 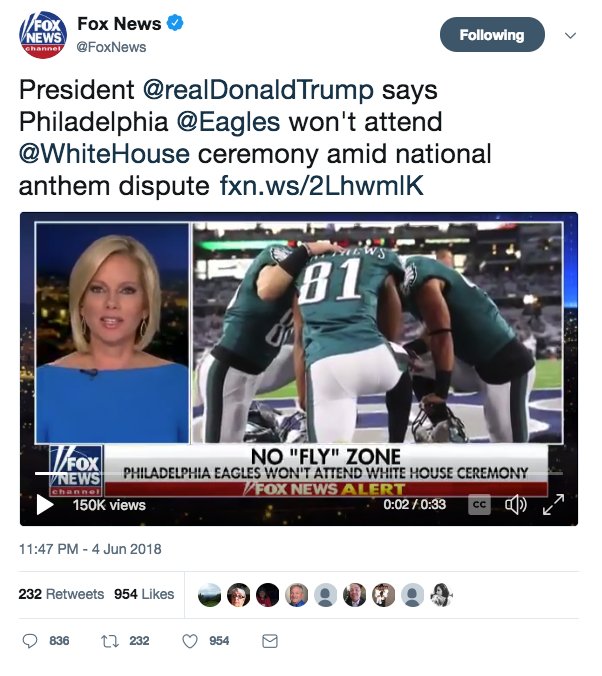 It is important to note that the Philadelphia Eagles team members did not protest by kneeling during the playing of the national anthem at any of its games. But the right wing FOX TV attempted to paint a different picture by showing some of the players kneeling without the context that they were kneeling in prayer before the games started. President Trump abruptly called off the White House celebration honoring the Super Bowl-champion Philadelphia Eagles after nearly all of the players and coaches said they would boycott the visit after the president’s demands that players stand during the national anthem at games.

White House officials said that fewer than 10 members of the team were planning to attend the celebration on Tuesday afternoon on the South Lawn despite weeks of planning for the event, which is usually a nonpolitical celebration of a football victory. 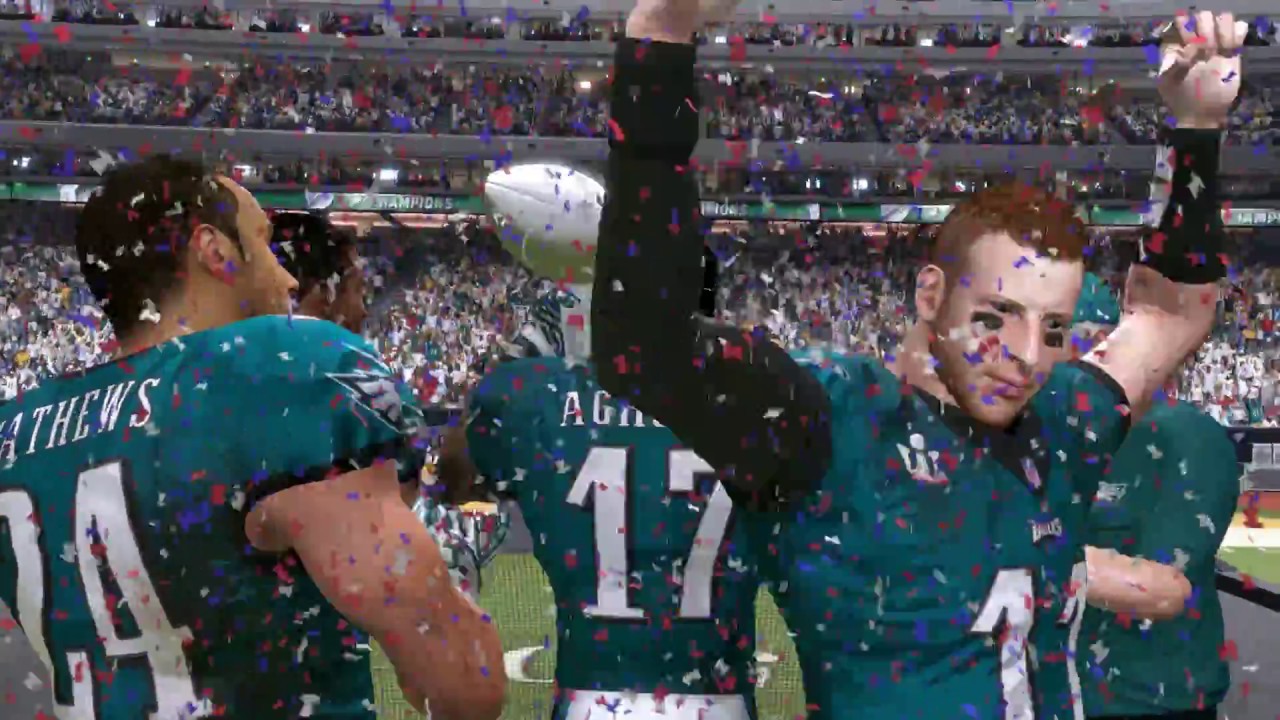 Instead, this year’s event to honor the Eagles has become a bitter reflection of the deep divisions in the United States over race, patriotism and Mr. Trump himself. When it became clear that most members of the team would not attend, Mr. Trump issued a blistering statement disinviting them.

“The Philadelphia Eagles are unable to come to the White House with their full team to be celebrated tomorrow,” Mr. Trump said in a statement released Monday evening. “They disagree with their president because he insists that they proudly stand for the national anthem, hand on heart, in honor of the great men and women of our military and the people of our country.”

“Mr. Trump said in the statement that more than 1,000 fans who had been invited to the celebration would still be welcome at the White House for what the president called “a different type of ceremony — one that will honor our great country, pay tribute to the heroes who fight to protect it, and loudly and proudly play the national anthem.”

We will proudly be playing the National Anthem and other wonderful music celebrating our Country today at 3 P.M., The White House, with the United States Marine Band and the United States Army Chorus. Honoring America! NFL, no escaping to Locker Rooms!

” The team released a statement on Twitter late Monday that did not address the controversy but praised the team’s fans for their support as the franchise won its first championship.”
“Watching the entire Eagles community come together has been an inspiration,” the statement said.”

“Some Eagles players addressed the issue more directly, disputing parts of the president’s statement. Torrey Smith, a former wide receiver for the Eagles, lashed out at Mr. Trump in a tweet shortly after the statement was released.”

“So many lies,” Mr. Smith wrote. “Here are some facts 1. Not many people were going to go 2. No one refused to go simply because Trump ‘insists’ folks stand for the anthem 3. The President continues to spread the false narrative that players are anti military.”

“In a statement, Mayor Jim Kenney of Philadelphia said that disinviting the Eagles “from the White House only proves that our president is not a true patriot, but a fragile egomaniac obsessed with crowd size and afraid of the embarrassment of throwing a party to which no one wants to attend.”

“City Hall is always open for a celebration,” he added.