aside Proof Positive: The Republican Party Is Now The Trump Party/ Conservatism Is DOA 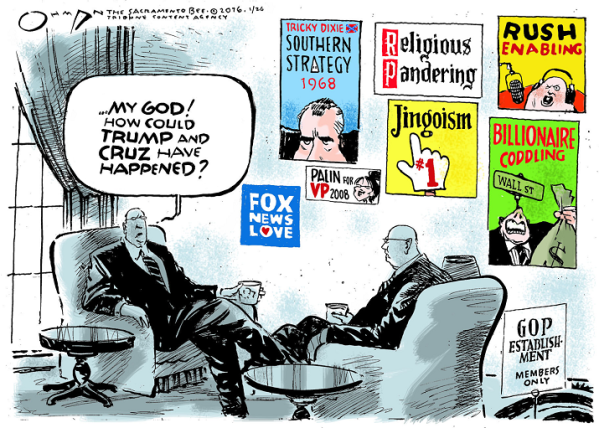 Thank you Koch brothers, FOX TV, Breibart and other right wing media, US Senate Majority Leader Mitch McConnell for paving the way for the new Trump Party, a haven for racists, hard line anti-immigrants, prideful Evangelicals, and the rich who just wanted the 2017 tax cuts bill for the donor class.

While the business community is now wanting free-trade versus the president’s tariffs, its corporate leaders have lost its power to influence the Trump kind of lawmakers who could care less about what these corporate leaders want. Corporations are strongly in favor of fixing the DACA (Deferred Action for Childhood Arrivals) but its executives talking to their legislators in the US Congress have been producing no results. DACA is that program designed to delay/ end the possible deportation of young adults who came here as children with undocumented parents but who know no other country. 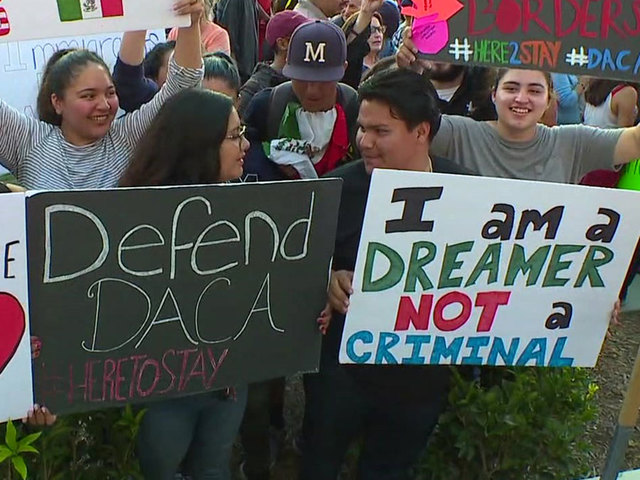 “Fiercely and undeniably, the Republican Party this week confirmed its rebranding as the party of Trump.”

“Buoyed by a late Tuesday presidential tweet, voters in South Carolina cast out Rep. Mark Sanford, a firmly conservative member of Congress who had survived earlier scandal, in favor of a state legislator who had condemned Sanford for publicly criticizing the president. In Virginia, Republicans nominated for senator a Trump-like candidate with a history of embracing, as the president has, Confederate symbols and white nationalists.”

“The week was marked by continued deference to Trump on the part of congressional leaders who have swallowed the president’s upending of long-standing party views on several major issues. Legislative efforts by some in the party to wrest trade authority back from Trump and rewrite the nation’s immigration laws in ways he has opposed both fell in defeat.”

“Meanwhile, many in the party who in the past have opposed talks with North Korea’s leader this week praised Trump for his summit with Kim Jong Un.”

“As a result, the Republican Party appears united now not by fealty to ideas or policies but to a man, one who defied the odds to win the presidency.”

“It’s becoming a cultish thing, isn’t it?” Sen. Bob Corker of Tennessee told reporters Wednesday morning. “It’s not a good place for any party to end up with a cultlike situation as it relates to a president that happens to be of — purportedly — of the same party.”

“The president has expanded his power throughout the Republican political firmament in an unexpectedly broad way, given his narrow 2016 victory after a campaign filled with internal party drama.”

“His social media habits have commanded the airwaves and obliterated any efforts by Republicans or Democrats alike to change the subject.”

“Driving it all has been the sentiment of Republican voters, who have swiftly adopted the president’s issue positions and looked the other way at a progression of missteps and conflicts that would have doomed prior presidents.”

“Despite misgivings about Trump’s behavior, Republican voters have rewarded him with support unmatched by a Republican president since George W. Bush’s tenure in the months after the Sept. 11, 2001, terrorist attacks. And they have rained down punishment on those who disagree with Trump.”

“Corker is a member of the sole group of Republicans on Capitol Hill comfortable with criticizing the president: those who have decided to leave office, either voluntarily or with a push from Trump and his allies.” 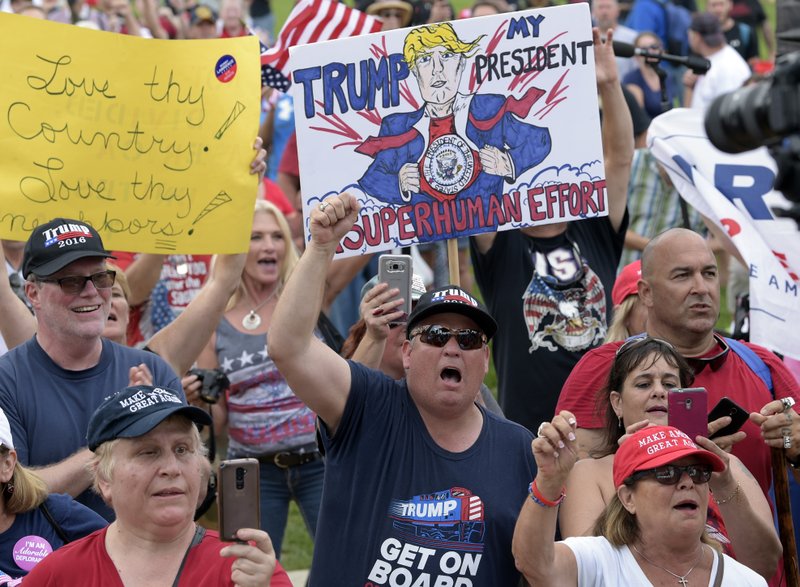 “Earlier this week, after Trump threatened a trade war with Canada, one of the nation’s strongest allies, Corker had been pushing the legislation to reduce the president’s power to set tariffs.”

“Its defeat, along with that of the immigration legislation pushed by moderate Republicans, reflected the sentiment of voters: They want the party to stand by the president, and it is pointless to resist.”

“I think people who lock horns with the president need to understand what the limits are in terms of their ability to win elections,” said Senate Majority Whip John Cornyn (R-Tex.). “At this point, he’s the leader of our party.” 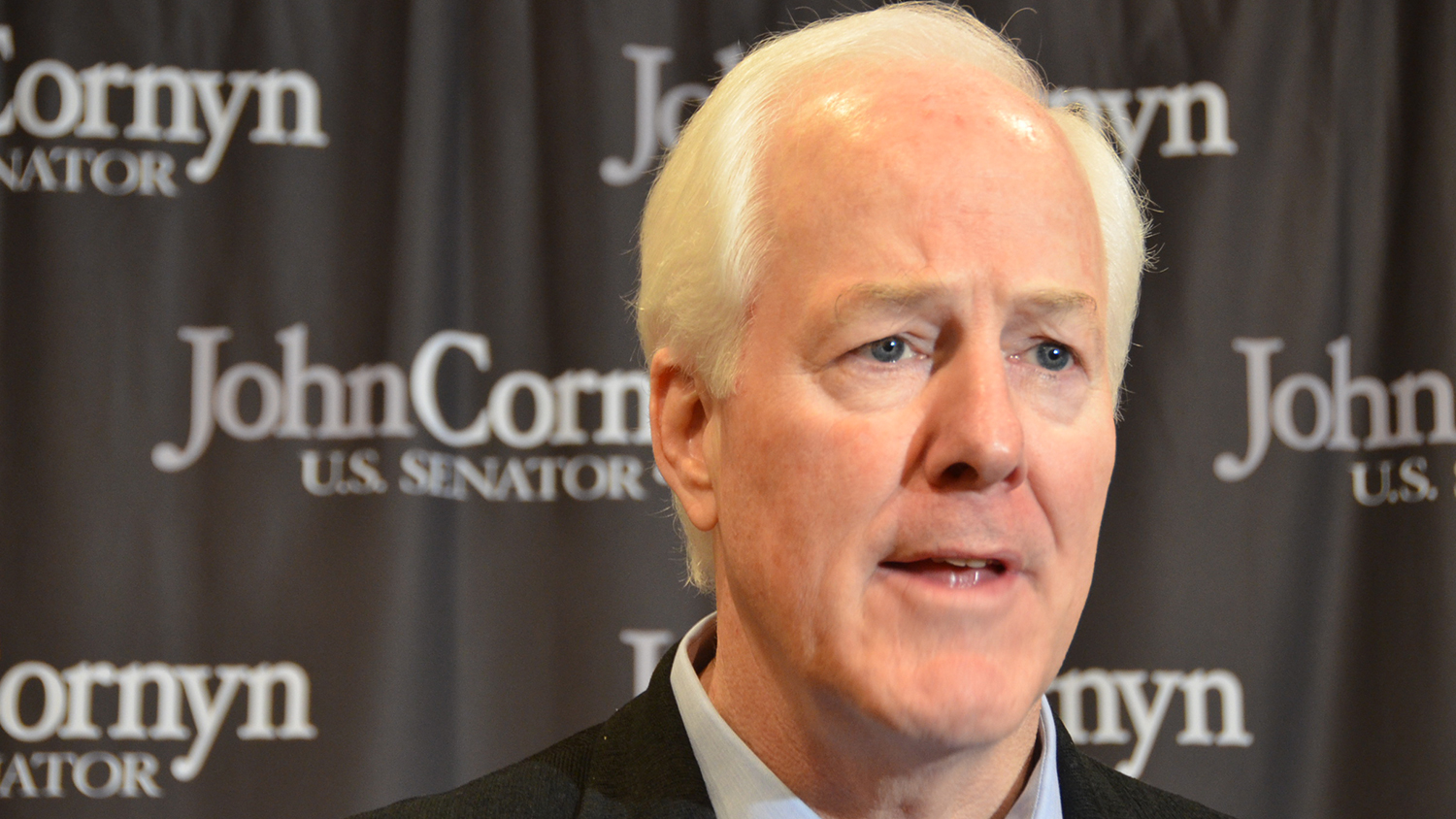 “Yet even if that decision is the only rational way forward for ambitious Republicans, it is also fraught with danger.”

“Republicans face a conflict in five months because most of the races that will determine control of the House are being fought in suburban districts, filled with women and independent voters who have been less in thrall to Trump than have strongly Republican voters.”

“Already in Virginia, outside fundraising groups have backed away from embracing the controversial new U.S. Senate nominee, Corey A. Stewart. But Stewart, strongly supported by Trump, remains on the ballot, and his presence there threatens to diminish the turnout levels Republicans need to hit to hold on to several suburban House seats amid rampant Democratic enthusiasm.”

“Trump remains the party’s biggest draw, but voters are enthused about him more than the party’s other candidates, made paler by comparison with the president.”

Trump’s closest allies have largely dismissed the “cult” commentary, as Corker put it, as evidence of cultural and class tension inside the Beltway.”

“They keep saying the cult stuff because they don’t like the disruption and change,” said former White House communications director and financier Anthony Scaramucci. “He doesn’t speak with an elitist vocabulary and the savoir faire that Washingtonians are used to,” referring to Trump.”

“Disruption works both ways, however, and is no guarantee of success in midterm elections, which are often perilous to a president.”

“Last week, after White House adviser Kellyanne Conway boasted that the president had the same approval rating as Barack Obama at the same point in his presidency, Democrats pointed to the results in 2010 — a landslide defeat for Obama’s party in the midterm elections.” 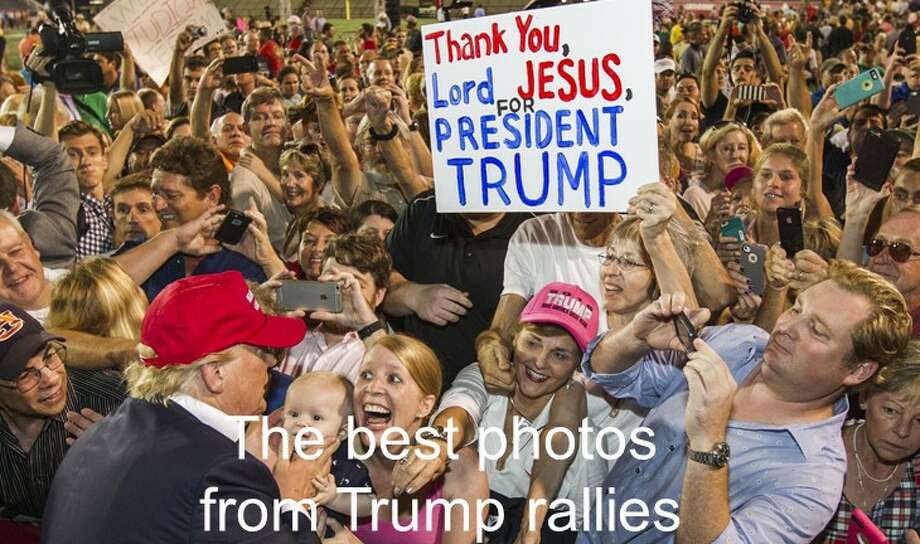 “I don’t think we, or any president, demanded personal loyalty to the degree Trump has,” said David Axelrod, an Obama adviser during his first campaign and term. ”

“The results in elections so far show that Trump has one of Obama’s most vexing problems, the inability to transfer power down the ballot.”

“In Tuesday’s primary elections, even some Republicans who have bound themselves to Trump ran into difficulty.” 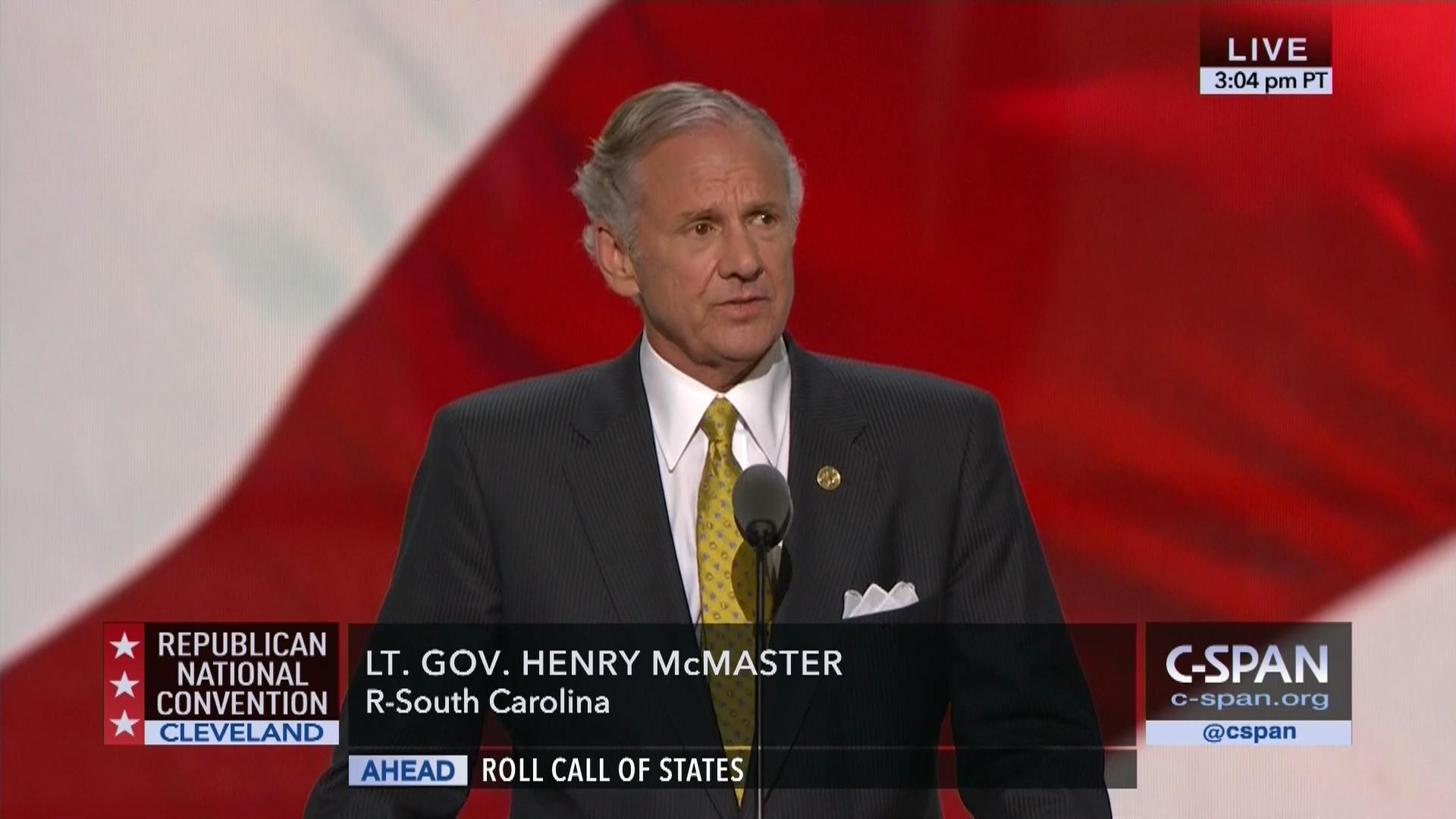 “South Carolina Gov. Henry McMaster, whose primary campaign highlighted his alliance with Trump, was forced into a runoff with a business executive who ran as an outsider. Turnout in that race was down by about 25 percent from 2010, the last time the state’s Republicans had a contested gubernatorial primary.”

“Similar signs of disinterest bedeviled Republicans in other primary states. In Maine, while just 90 percent of precincts had been counted, Republicans were likely to fall roughly 30,000 votes short of their 2010 turnout. In Nevada, roughly 30,000 fewer Republicans voted than in 2010; Adam Laxalt, who tied himself more closely to Trump than to the state’s outgoing Republican governor, had gotten a last-minute Trump endorsement in the gubernatorial race.”

“In Virginia, Republican turnout was lower than it had been for 2017’s gubernatorial primary; Stewart, who had lost that race with 155,780 votes, won Tuesday’s Senate primary with 136,410 votes.”

“Still, across the country, more candidates have aligned themselves with Trump than not. In Michigan, 2 Republican candidates have spent weeks squabbling over how one of them abandoned Trump after the pre-election release of a recording of Trump bragging about sexual assault.”

“Longtime Republican consultant Mike Murphy, a Trump critic who led the super PAC supporting former Florida governor Jeb Bush’s 2016 presidential bid, said the GOP may have to “wait for the election” this fall to finally loosen the president’s grip on the party’s voters and leadership.”

“Trump is king, and the party has a suicide pact,” Murphy said. “You would hope we could see it coming, that there is enough evidence with polling and the special election results, or with him coddling dictators.”

In Nevada, brothel owner Dennis Hof, the star of a TV show about prostitution and the author of “The Art of the Pimp,” blew past a Republican incumbent to win the nomination for a seat in the state legislature. In an interview, Hof said that Trump “blazed the trail” for him.

“He gave me the confidence that I could do this — I could be a reality TV star, an author and a brothel owner and then be elected to serve,” said Hof. “I want to keep the stuff that the president’s got going. The unemployment rate is as low as it’s been forever. I don’t want sanctuary cities. I want them to build the wall. Let’s tighten all that down.”