What more could the republican President Donald Trump do to please Russia’s President Vladimir Putin than by taking multiple steps to separate the US from our neighbors and allies. The president’s administration has personally dished the leaders of our neighboring and formerly friendly countries, imposed tariffs on them based on the trumped up excuse of US national security reasons;  has ordered the withdrawal from deals made with our friends like the 2015 Paris Climate Change Accord, the 2015 Iran Nuclear agreement,  TPP and then he recently refused to sign off on a G7 summit consensus agreement.

Even at the June 12th meeting between President Trump and the N Korean Leader Jim Jong-un, he surprised his advisers and allies like South Korea by announcing the end to scheduled joint military exercises. This is something that Russia’s President Putin had asked for about a year ago.

As of this evening, the 19th of June 2018, the president is insisting that the USA withdraw from the United Nations Human Rights Council. The president has been acting like the abusive husband who keeps isolating his victims from the support of family and friends. Only “we the people” who are not part of the president’s base are the victims. The bully caters to his favorites in the base but he treats the rest of us like dirt as we refuse to kow-tow to him as he represents the face of evil, especially with his latest cruel and abusive edict of separating children from parents who are seeking asylum at the US south western border.

It seems the president’s administration which includes the US Ambassador Nikki Haley to the United Nations are not happy about Israel being called to task over the Israeli treatment of the Palestinians in Gaza, ever since President Trump made the decision to move the US embassy from Tel Aviv to Jerusalem with nothing in return from Israel.

When do the republicans in the US Congress finally face up to the fact that President Trump looks, acts, talks and walks like a Russian asset living in the White House and who doesn’t hesitate to order the abuse of children.

“The United States withdrew on Tuesday from the world’s most important human rights body in protest of its frequent criticism of Israel’s treatment of Palestinians. It was the latest effort by the Trump administration to pull away from international organizations and agreements that it finds objectionable.”

“It was the first time a member has voluntarily left the United Nations Human Rights Council. The United States now joins Iran, North Korea and Eritrea as the only countries that refuse to participate in the council’s meetings and deliberations.” 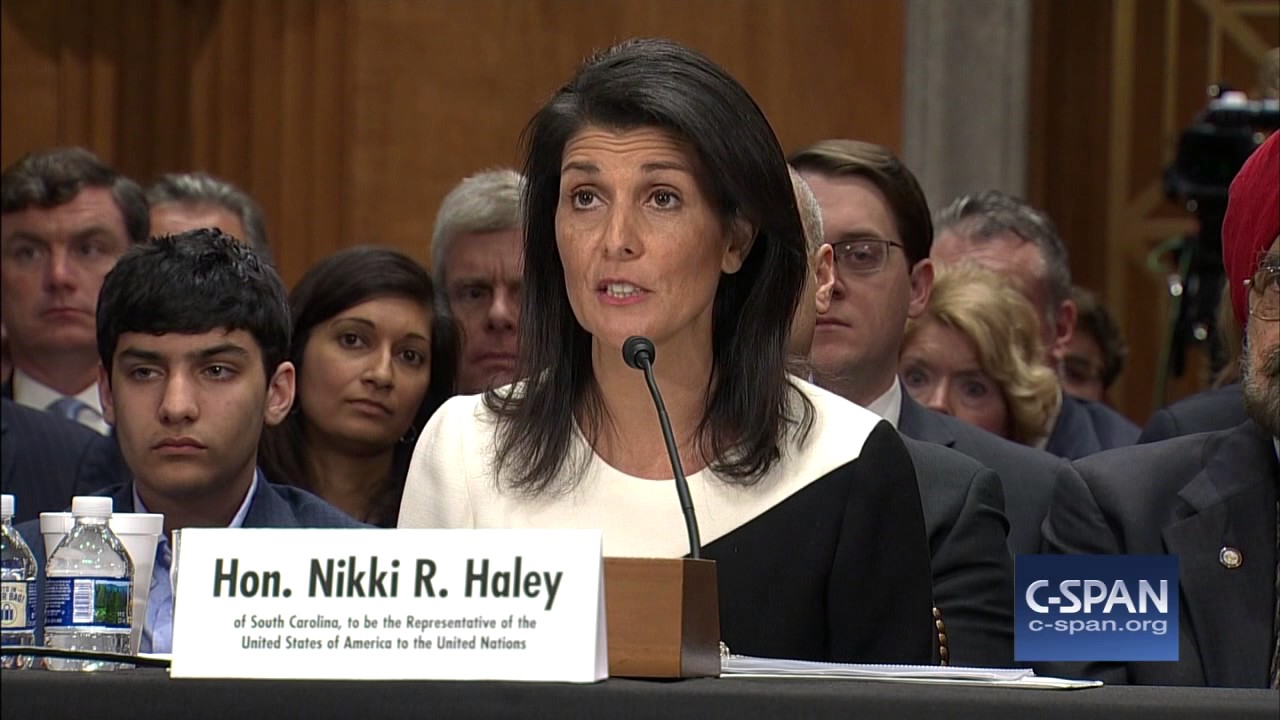 “Earlier this year, as it has in previous years, the Human Rights Council passed five resolutions against Israel — more than the number passed against North Korea, Iran and Syria combined,” Nikki R. Haley, the American ambassador to the United Nations, said in a speech on Tuesday. “This disproportionate focus and unending hostility toward Israel is clear proof that the council is motivated by political bias, not by human rights.” 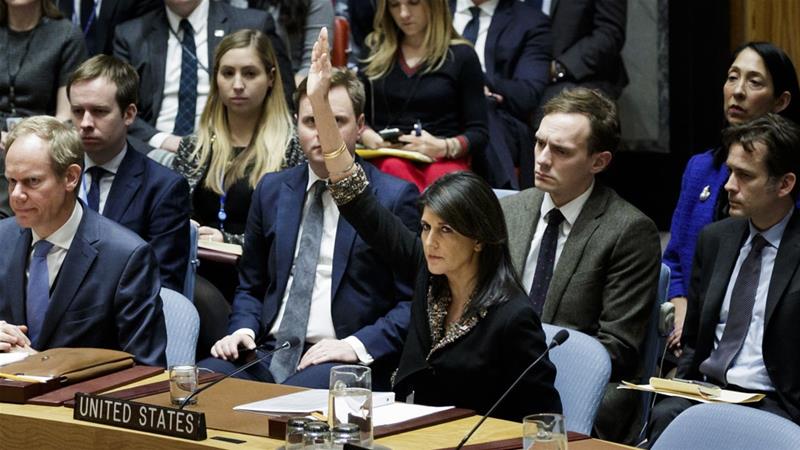 “All this administration seems to care about when it comes to the council is defending Israel,” said John Sifton, an advocacy director at Human Rights Watch, a nonprofit organization. “If the Trump administration’s complaint is that the council is biased and flawed, they’ve just made it more so.”

“In a series of posts on Twitter, Prime Minister Benjamin Netanyahu of Israel welcomed the decision. “The U.S. decision to leave this prejudiced body is an unequivocal statement that enough is enough,” he wrote on Tuesday.” 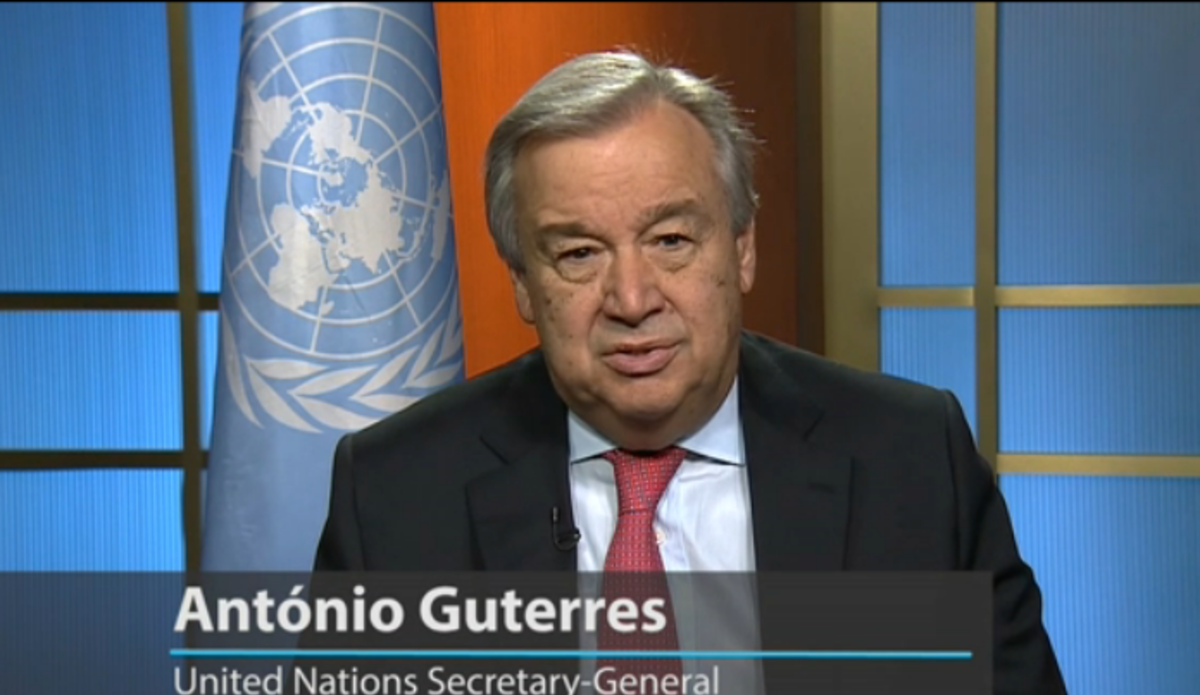 “Elliott Abrams, a former Republican diplomat and now a senior fellow for Middle Eastern studies at the Council on Foreign Relations, said that the Human Rights Council’s bias against Israel was too much to ignore.”

“There is always an argument for staying, which is that the United States will be in a better position to help defend Israel,” Mr. Abrams said. “But this council is hopelessly compromised, so leaving is the right choice.” 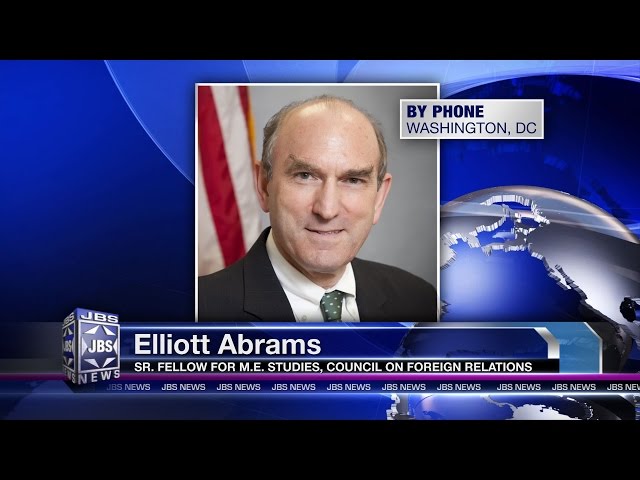 “The withdrawal comes as the Trump administration faces condemnation by rights groups and governments worldwide for its decision to separate children from their families at the border. On Monday, Zeid Ra’ad al-Hussein, the United Nations High Commissioner for human rights, called for an immediate end to the practice, describing such a tactic as inflicting “abuse on children” and “unconscionable.”

“Mr. Trump has turned decades of American foreign policy on its head by attacking or undermining much of the rules-based order that the United States established after World War II. Previous administrations viewed the interlocking network of alliances, trade rules and international organizations as beneficial to the United States.”

“But Mr. Trump has ripped up the Paris climate accord and the Iran nuclear deal — both of which were negotiated under the strong influence of world powers. He has also imposed tariffs on the United States’ closest allies and left the Group of 7 summit meeting this month in chaos and recriminations after he denounced Prime Minister Justin Trudeau of Canada as “very dishonest & weak.”

“The Trump administration has made clear that it will not countenance the level of criticism and what it describes as slanted resolutions by the Human Rights Council that have historically been directed at the United States and Israel. On her first day as ambassador, Ms. Haley warned that “for those who don’t have our back, we’re taking names.”

“Rob Berschinski, a senior vice president at Human Rights First, another nonprofit organization, conceded that no one believed the human rights council was perfect. But, he said, leaving it is a mistake.”

“Countries like China, Russia and Venezuela will applaud this decision because we are freely giving up leverage over them that we previously had,” Mr. Berschinski said.”