I was watching the MSNBC TV cables news program, “The Rachel Maddow Show” where the host announced that the US Department of Justice (DOJ) has made a request to US military officials to have its lawyers called JAG attorneys assist in the  prosecution of immigration court cases at the southwest US border.

It looks like the US military has agreed to honor this request. Rachel Maddow said her staff has confirmed this news with the US Department of Defense.

It is important to know that a federal grant program to assist migrant children was ended by the republican President Donald Trump’s administration in May 2018. This means that these families seeking asylum at the southern US border will need help with bail monies and legal assistance.

Raices, a nonprofit organization providing low-cost legal defense services to immigrant families in Texas, has raised more than $10 million after setting a goal to raise just $1,500. They have since increased it to $15 million. According to Rachel Maddow, this non-profit organization plans to distribute the monies to known entities involved in providing legal help to these refugee families.

But there are organizations, listed below, that will assist these migrant families with bail monies which is these families’ top need. 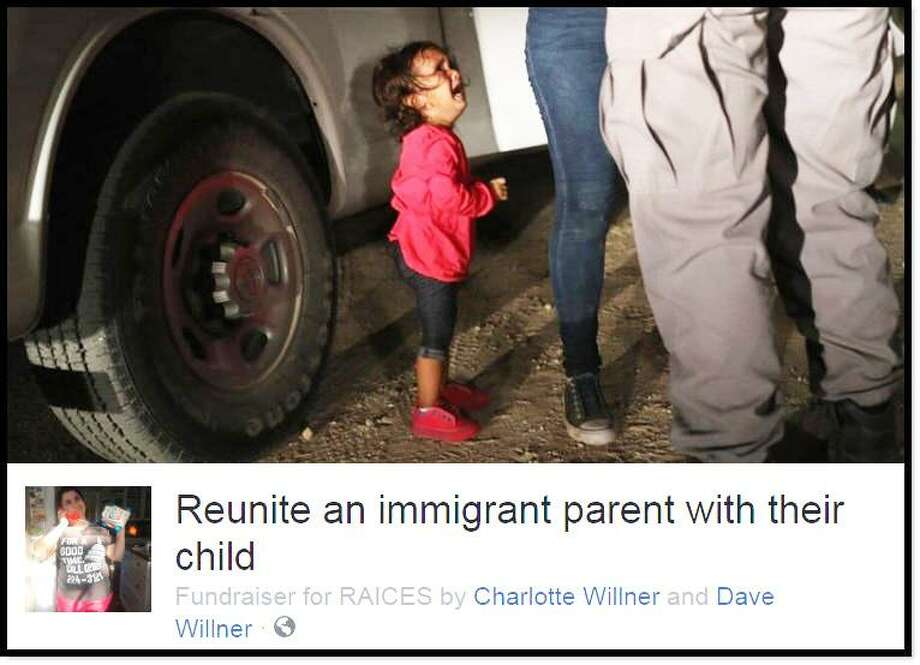 On June 20, 2018, Karl Paul of MarketWatch penned the following report, “Advocates have one way to help immigrants separated from their children: Post their bail”

“The public backlash to a new policy from the Trump administration that, in effect, separates immigrant parents from their children at the border has been growing, with criticism from advocates and politicians, including the four living former first ladies, who separately condemned it as “cruel” and “immoral.”

“President Donald Trump has said his administration will continue to “arrest people coming into our country illegally” and has called on Democrats to work with Republicans to pass immigration legislation — including funding for the $70 billion border wall he proposed — to put an end to the administration’s “zero-tolerance” policy of separating families. On Tuesday, he said that Democrats want“illegal immigrants to infest the country.”

“Financial support for immigrant families affected by the policy began to pour in over the past 48 hours. One Bay Area couple created a fund-raising page on Facebook FB, +2.28%   for Raices, a nonprofit organization providing low-cost legal defense services to immigrant families in Texas, and raised more than $10 million after setting a goal to raise just $1,500. They have since increased it to $15 million.”

“The challenge of how to humanely house and process undocumented immigrants, particularly unaccompanied children and children separated from their parents, is not new,” said Michael Rosen, president of Philadelphia-based charity consulting firm ML Innovations, Inc. “Many charity options exist for people who want to help undocumented immigrant children.”

“He suggested finding charities with a proven track record rather than new organizations, determining what services you want to help provide, researching the charities before donating, and donating by mail, over the phone, or through a secure donation site to ensure security. Sites such as Charity Navigator and Charity Watch help donors vet charities.” 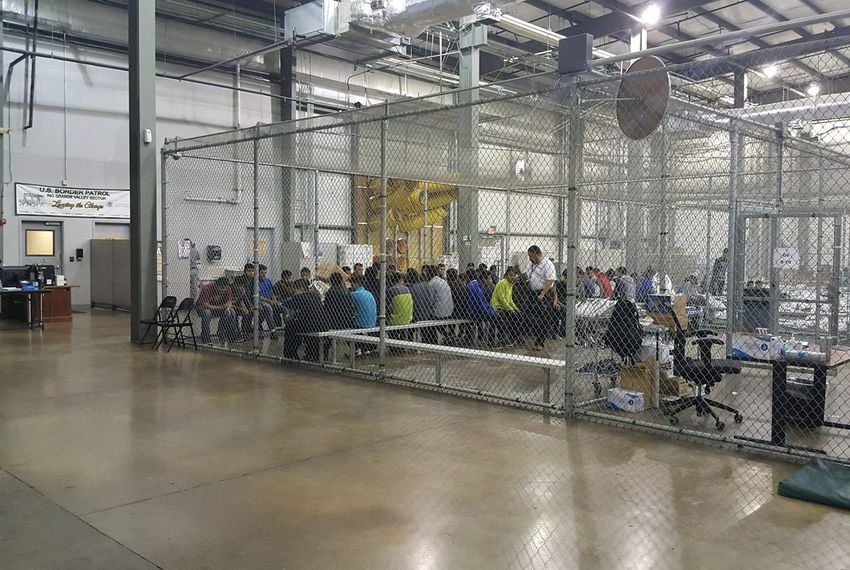 “Immigration advocates have noted one sure-fire way to help people separated from their children: Posting their bail. This is one of the fastest ways to reunite immigrants with their family, said Pilar Weiss, project director at the National Bail Fund Network said.”

“When undocumented immigrants are detained by U.S. Immigration and Customs Enforcement (ICE) or U.S. Customs and Border Protection (CBP), they are held in detention until they go to trial where the court will decide whether they can stay in the country.”

“In some cases, the immigration judge will let them go while they await trial if they first pay a bail bond. Bail is set at a legal minimum of $1,500, but can be much higher. The bond is meant as a deposit to ensure the accused will report to their trial. If they attend all of their court appointments, they can get the money back.”

“But many people have trouble coming up with the funds. The average bail bond issued by the San Francisco immigration courts in 2014 was $3,411 and the average cost of bond in immigration courts nationally is $6,500. Bond amounts could be as high as $80,500 on Central District of California immigration bonds, according to a 2015 study by USC law professor Emily Ryo.”

“In theory, bonds are set higher for some immigrants because they are deemed more of a “flight risk,” or likely to skip their court date, said Trevor Houser, director of the Immigrant Family Defense Fund, a nonprofit that pays bonds for detained immigrants.”

“An immigrant new to the U.S. may have a higher bond than one who has lived there for many years with a family and is less likely to leave, he added. However, in practice there are huge discrepancies in bond amounts across the country largely based on what individual judges decide, Houser said.”

“By law, immigration bail is set at a minimum of $1,500. That’s higher than traditional criminal court bail, which can be as low as $50. A recent comparison of bail amounts in New York City found that it’s 50% more expensive to get out of immigration detention than regular jail.”

“Immigrants who are unable to make bail can spend days, months, or even years in detention awaiting their court date. There is no federal limit to how long an immigrant can be detained without trial. In criminal court, the defendant is entitled to a trial between 30 and 60 days of being in custody, according to the law, but the date can be delayed months or even years while they sit in jail without being convicted.”

“Under the Trump administration, very few immigrants are being offered bail initially, Houser said. Nonprofits that provide free or low-cost legal defense to undocumented immigrants are working to get their clients court dates where defense attorneys can request that bond be set. Those same groups then pay the bond so the defendant can spend the time awaiting trial out of jail with their family.”

“In one recent case, a client of the Immigrant Family Defense Fund spent the last year and a half in detention after he was denied bond, House said. The immigrant came to the U.S. with his 9-year-old son to flee violence in Guatemala targeting them for their indigenous identities. By the time he is released from jail in the coming weeks, his son will be 10.”

Being free on bond also helps immigrants in court

A number of community bond funds have been set up across the country to help those detained by ICE. Paying bail can make a huge difference in the trajectory of a case: Immigrants who are bonded out are 8 times more likely to win their cases than unrepresented detainees, according to the Immigrant Family Defense Fund.

“In addition to the reduced financial and mental-health strain on the family, getting released on bond substantially increases the odds of winning relief in your immigration case because you can meet freely and regularly with your attorney and have greater ability to prepare the documentation you need,” Houser said.

The US has a uniquely expensive bail system compared to other developed countries, according to an analysis from Pricenomics.

Link to entire article: Advocates have one way to help immigrants 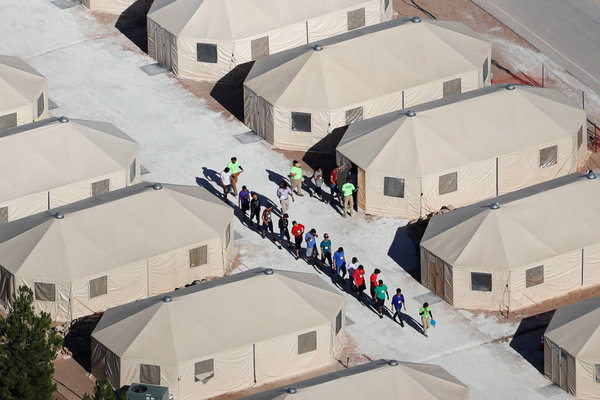