In the past 6 months, the republican President Donald Trump and his fellow GOP members in the US Congress have passed a major tax cuts bill which was paid for in part by adding $1.5 trillion dollars to the US deficit over 10 years and a major spending bill of $1.8 trillion dollars. The president has started charging tariffs to even our neighbors and allies which will end up being a drag on the economy as per the vast majority of economists.

See: 4 winners and 4 losers from the GOP tax bill – Vox

What could possibly go wrong? How about careening out of control US debt levels? 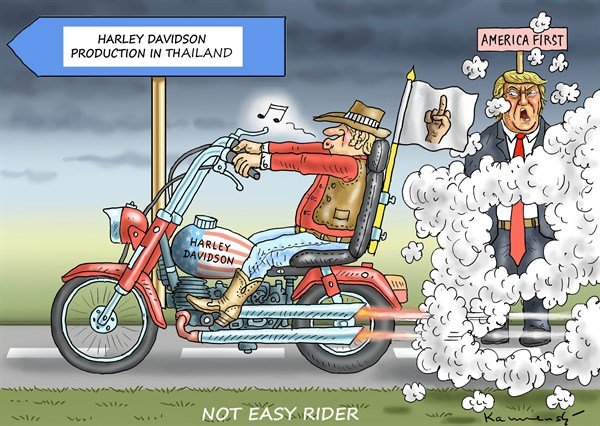 “The national debt is on track to nearly double as a share of the economy over the next 30 years, according to a new report from the nonpartisan Congressional Budget Office.”

“Federal debt is currently equivalent to 78 percent of the country’s annual Gross Domestic Product, with the report estimating it will rise to 100 percent of GDP by 2030 and 152 percent by 2048. The share of debt would surpass records set in the World War II era.”

“The annual long-term budget outlook lists rising health care costs and entitlement spending to account for aging Baby Boomers as the primary culprit. Discretionary spending, by contrast, is expected to remain steady and even shrink in coming years.”

“But the report also projects more debt from the Republican-passed tax cuts, especially if they’re made permanent. They’re expected to reduce revenue by $1.8 trillion through 2028, and more afterward if expiring provisions are made permanent.”

“Economists are split over how concerning long-term debt projections should be for policymakers and how best to resolve them, but the Congressional Budget Office made clear in its report that ongoing deficits have the potential to create problems down the line.”

“Large and growing federal debt over the coming decades would hurt the economy and constrain future budget policy,” the report reads. “The amount of debt that is projected under the extended baseline would reduce national saving and income in the long term; increase the government’s interest costs, putting more pressure on the rest of the budget; limit lawmakers’ ability to respond to unforeseen events; and increase the likelihood of a fiscal crisis.”

“Trump’s thinking on the deficit has been inconsistent.”

“As a candidate, he pledged not to cut major entitlement programs, but later reversed his position on Medicaid and Social Security disability benefits, both of which he sought to reduce. In interviews, he alternately said that it was a good time to borrow to finance various domestic priorities and that he would quickly eliminate the national debt.”

“His administration helped broker a legislative agreement that will increase both military and domestic spending, but Trump threatened to veto the bill before signing it and has since demanded that it be scaled back.” 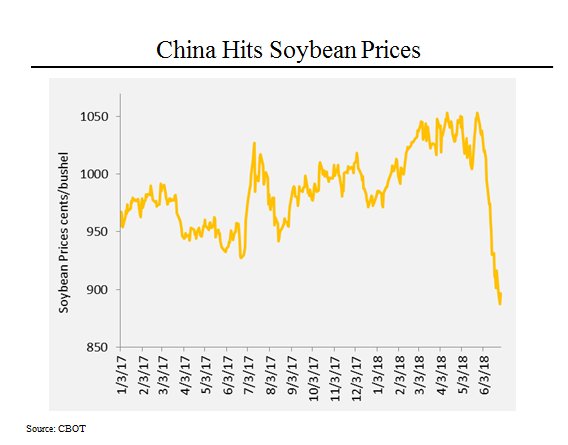 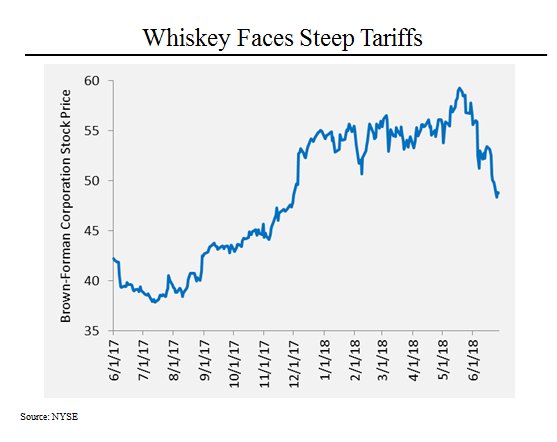