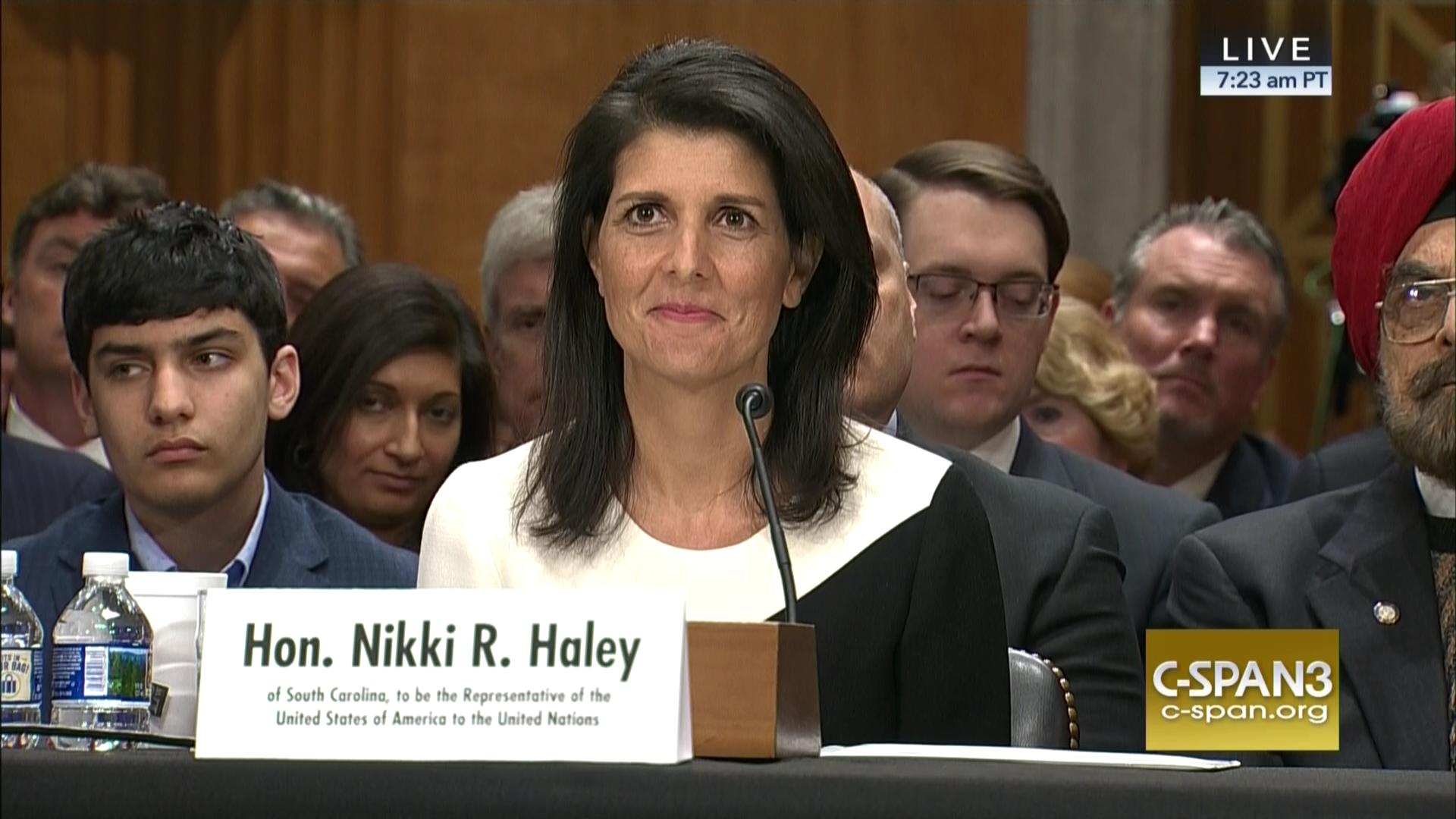 Has anyone wondered what was the real reason the the republican President Donald Trump’s administration made the decision for the USA to withdraw from the United Nations’ Human Rights Council around the 19th of June 2018?

I’m thinking that one possible explanation is that there is a United Nations’ scathing report regarding the state of poverty in the USA. This report was supposed to be publicly shared with other UN officials around the 21st of June 2018.

“As per the June 21, 2018 Guardian report by Ed Pilkington, “Nikki Haley, the US ambassador to the United Nations, has launched a scathing attack on the UN monitor on extreme poverty, dismissing his recent report on America that accuses Donald Trump of cruelly forcing millions of citizens into deprivation as “misleading and politically motivated”.

“Haley, the former Republican governor of South Carolina, said she was “deeply disappointed” that the UN special rapporteur on extreme poverty and human rights, Philip Alston, had “categorically misstated the progress the United States has made in addressing poverty … in [his] biased reporting”. She added that in her view that “it is patently ridiculous for the United Nations to examine poverty in America” – which prompted puzzlement as Alston carried out his investigation at the formal invitation of the Trump administration.”

“The United Nations released a report last month on the state of poverty in the United States — and it specifically criticized President Donald Trump’s policies.”

“For almost five decades the overall policy response has been neglectful at best,” the report states, “but the policies pursued over the past year seem deliberately designed to remove basic protections from the poorest, punish those who are not in employment and make even basic health care into a privilege to be earned rather than a right of citizenship.”

“The 20-page report follows a visit to the U.S. last year by Philip Alston, the U.N. special rapporteur on extreme poverty and human rights, to speak with local, state, and federal officials, along with members of Congress and people living in poverty. Alston will present his findings to the U.N. Human Rights Council on June 21, which he hopes will help put a spotlight on the issue and spur a debate. In the end, however, the U.N. has “no power to force any government to do anything,” Alston told the Los Angeles Times.”

“The report covers income inequality, voting rights, child poverty, mass incarceration, health care, racism, and stereotypes surrounding poverty. And it finds that the U.S. is failing the poor, and in particular, focuses on last year’s Republican tax bill and other Trump administration goals, including repealing the Affordable Care Act and increasing defense spending.”

“The United States has the highest rate of income inequality among Western countries,” the report states. “The $1.5 trillion in tax cuts in December 2017 overwhelmingly benefited the wealthy and worsened inequality.”

“The Trump administration has defended the tax bill; in December of 2017, President Trump called it “one of the great Christmas gifts to middle-income people.”

“Some startling statistics about poverty from the report are below:”

The report also focuses on the consolidation of wealth in the U.S.:

Overall, the report highlights how Americans view wealth and poverty through the lens of the American dream — with hard work, anyone can succeed — and worries that it’s not a reality.

“High child and youth poverty rates perpetuate the intergenerational transmission of poverty very effectively, and ensure that the American dream is rapidly becoming the American illusion,” the report states. “The equality of opportunity, which is so prized in theory, is in practice a myth, especially for minorities and women, but also for many middle-class White workers.”