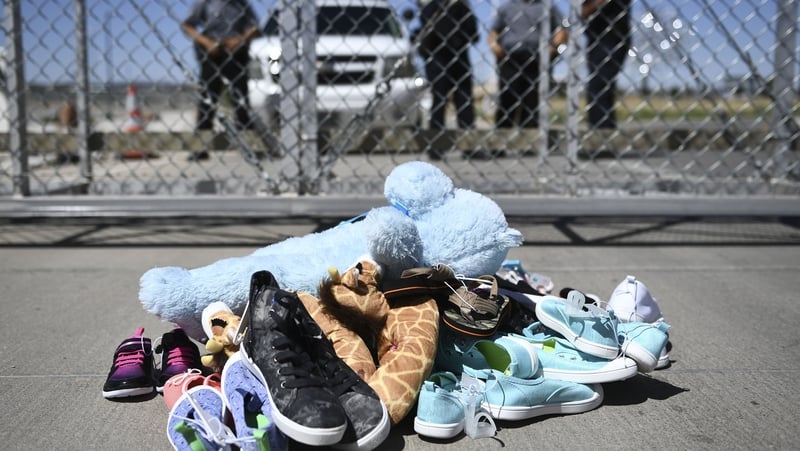 US Federal Judges have declined the US Government’s requests to detain families beyond 20 days and to extend the time required for the reunification of previously separated children to their refugee families.

“The Trump administration on Monday (7/9/18) lost a bid to persuade a federal court to allow long-term detention of migrant families, a significant legal setback to the president’s immigration agenda.” 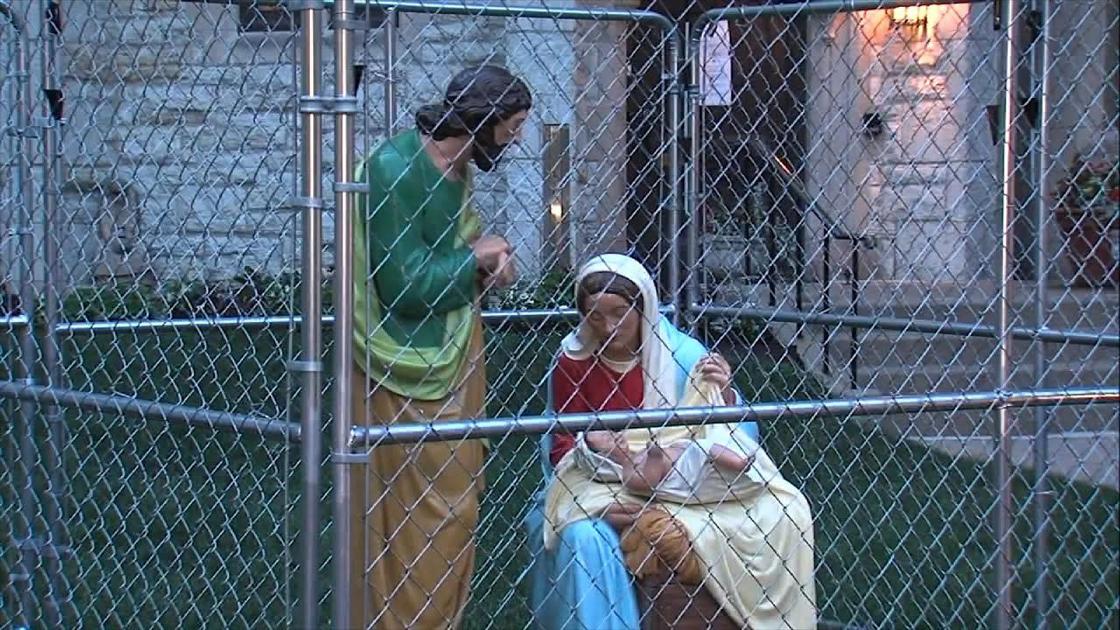 “In a ruling that countered nearly every argument posed by the Justice Department, Judge Dolly M. Gee of the Federal District Court in Los Angeles held that there was no basis to amend a longstanding court decision that forces the government to avoid holding migrant children for longer than 20 days.”

“Judge Gee said the administration’s request was “ a cynical attempt” to shift immigration policymaking to the courts.”

“President Trump has pledged to end previous administrations’ “catch-and-release” policy for undocumented immigrants apprehended at the border, but the ruling left the administration with few good policy alternatives.” 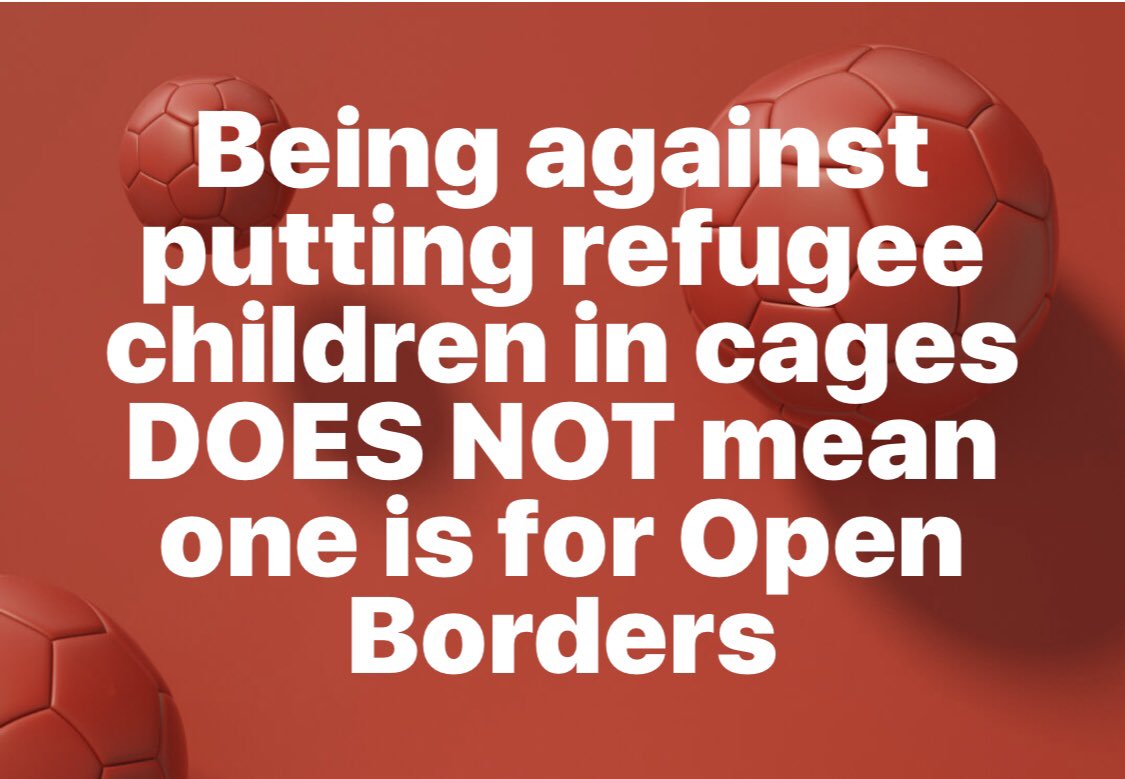 “In another setback, federal immigration authorities were preparing to return 54 young migrants to their parents on Tuesday in a secretive operation that involves transporting children hundreds of miles to undisclosed locations around the country — reversing the government’s earlier attempt to hold children and families separately.”

“The reunions, scheduled in order to comply with a federal court deadline, cover a little more than half of the youngest children — those under the age of 5 — who had been separated from their families under a Trump administration plan to slow the flood of migrants to the southwest border.”

“The operation will be carried out with an unusual level of secrecy under the oversight of the Department of Homeland Security, at a series of locations operated by federal Immigration and Customs Enforcement, according to federal lawyers and others familiar with the plan.”

“A parallel effort is underway to deport some of the migrants: 11 reunified families will be returned to their home country, Guatemala, on Tuesday, the country’s vice minister of foreign relations said at a news conference.”

“Most parents have already been transferred to detention facilities in the vicinity of where their children are currently held, Sarah B. Fabian, a Justice Department lawyer, said in court on Monday.”

“The children will be brought to an ICE location where the parents are. ICE will assume custody and then release the parent and children together,” she said. “We have agreed it is best to not talk publicly about location too much for the safety of children, to ensure the orderly and safe release for everyone.”

“Judge Dana M. Sabraw of the Federal District Court in San Diego had set a deadline of Tuesday for the youngest children to be returned, but government lawyers said Monday that of 102 such children now in government custody, the authorities have been able to identify, locate and vet the parents of only 54. The court order requires all 3,000 children to be returned to their families before the end of the month.”

“A person familiar with the reunification plan said managers at the sites where younger children are being housed have been instructed that they are to put the children in vans on Tuesday and take them to locations that are as yet unknown to them.”

“The 54 children are scattered around the country, and the operation calls for the children to be driven to nearby locations in different states, where they will be handed over to Homeland Security officials. The children will be reunited with their parents or relatives there, or will be taken to nearby ICE facilities for the reunifications.”

“The plan for Tuesday was unusual not only for its secrecy, but for its oversight: The Department of Homeland Security is not typically involved directly in family reunifications. Until now, most such reunifications have occurred at migrant youth shelters, many of which are run by contractors. Those contractors, however, do not appear to be actively involved in the reunifications planned for this week.”

“The government has tapped two faith-based organizations to support families during and after the reunions. But they have also been tight-lipped about details out of concern over potential protests and a potential large news media presence.”

“The operation comes in response to a lawsuit filed by the American Civil Liberties Union, which last month won a preliminary injunction ordering speedy reunification of migrant families separated under the “zero-tolerance” policy on border enforcement that was put into place in May.”

“Under the policy, adults who otherwise might have been directed into civil deportation proceedings were instead criminally prosecuted for entering the country illegally. About 3,000 children were removed from these parents and placed in shelters, sometimes thousands of miles from where the parent was detained.”

“Judge Sabraw did not grant the government’s request to extend Tuesday’s deadline for returning all children under 5, but during the court conference on Monday, he said he recognized that some cases “will necessitate additional time.”

“Ms. Fabian told the court that nine parents of children who are under the age of 5 have been deported, making immediate reunification difficult. In the case of nine others, the parents have been released and their locations are unknown, she said. Other parents have criminal records that prevent the families from being reunited, Ms. Fabian said.”

“A lawyer for the A.C.L.U., Lee Gelernt, said 12 parents had been deported, according to the organization’s research. He also said that advocates were aware of at least 10 additional young children who had been separated from their parents, above the 102 reported by the government, and that they continued to investigate.”

“I suspect we are going to hear about more,” Mr. Gelernt told the court.”

“The children have been housed in shelters from California to NY, licensed by the Health and Human Services Department. Ms. Fabian said these families will not remain in detention once they are reunited. The government has limited family-style detention space. The 3 family detention facilities, two in Texas and one in Pennsylvania, can hold about 3,000 people.”

“But Mr. Trump said in his executive order that the government intended to keep families detained together, and tent camps and other facilities are being prepared to accommodate thousands of them.”

“Notwithstanding any releases that may happen on (7/10/18), “it’s clear that this administration continues to be committed to detaining families, which is inhumane,” said Mercedes Núñez Roldán, a program manager at Esperanza Immigrant Rights Project in Los Angeles, which represents families in deportation proceedings.”

“Lawyers for the plaintiffs are likely to ask the judge to streamline the time-consuming bureaucratic process required for reuniting additional families.”

“The government announced last week that it would be using DNA testing to expedite confirmation of familial ties between adults coming forward to claim children, given that several agencies had been involved in the separation of families and that databases were not complete.”