Croatia Wins vs. England By 2-1 For Right To Play In 2018 World Cup Final Game vs. France 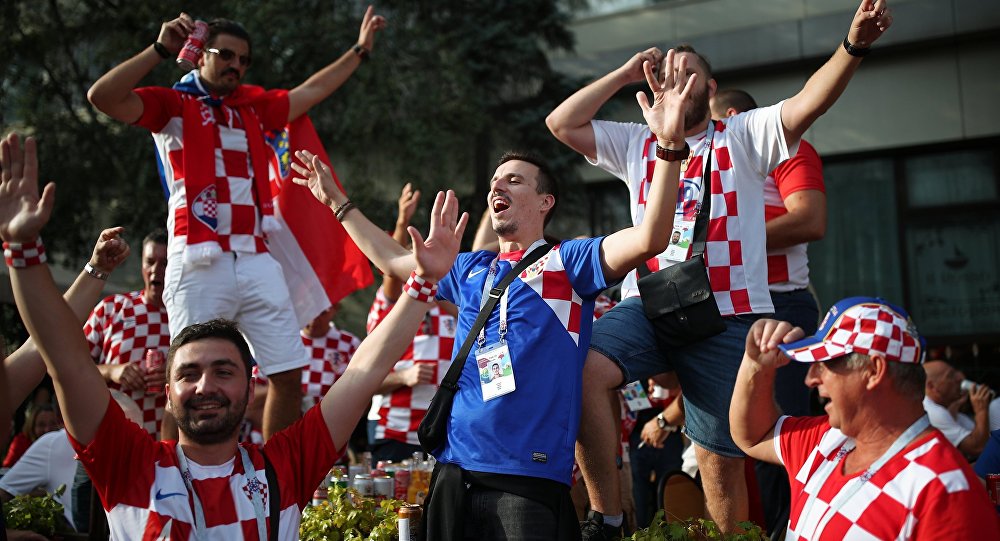 What an exciting game between Croatian and British soccer teams as the players duked it out to win in the 2018 World Cup in Russia semi final games to earn the right to play in the final games being held on Sunday, July 15th between the winner of this match against France.

For the first hour and a half, England led in the score totals by just one goal. But Croatia has this habit of delivering at the last minute. This time there was i/2 hour left in the game when Croatia scored a goal to tie the game at 1-1.

With less than 10 minutes to go the score was still tied 1-1. At this point Croatia’s team members became much more aggressive in their playing.

The game went into 30 more minutes of overtime.

It was close. In the 124th minute, England earned a free kick but it didn’t succeed.

Croatia is the smallest country to win for the first time, its chance to play in the World Cup’s final game.  Croatia now plays France for the 2018 World Cup prize on July 15th, Sunday.

As per the July 11th New York Times edition:

Just like that, Croatia was headed to its first World Cup final, staggering off as 2-1 victors against a young and game England team that rode destiny as far as it would take it but fell on step short of its goal.

It will be Croatia that plays France in Sunday in the World Cup final in Moscow. England will head to St. Petersburg for a rematch with Belgium that neither team wants in the third-place game.

Mandzukic’s goal, after 109 grueling minutes, was Croatia’s second. It was set up by a quick thinking Ivan Perisic, who saw opportunity in a half-clearance and won it for Mandzukic. Perisic had scored Croatia’s first, another opportunistic goal in the 68th minute that caught out England’s defense — younger, faster, but less experienced in big moments — and negated a fifth-minute free kick by Kieran Trippier.

The lineups are out and England doesn’t change a thing:

And why would they, with everything working so well this far. That’s the same three-man back line, with Walker, Stones and Maguire, flanked by Trippier and Young, who will again be looking to get forward and help in the attack. Henderson gets the lonely duty in central midfield, and his teammates (Lingard, Dele Alli, Trippier and Young) will need to make sure he doesn’t get overrun there by Modric and Rakitic.

For Croatia, Marcelo Brozovic has been chosen ahead of Andrej Kramaric. Brozovic was the pick against Denmark in the round of 16, but Kramaric played in the quarterfinal against Russia. The choice of Brozovic is a defense-oriented move, as he is a deeper-lying midfielder, while Kramaric plays just behind the striker, Mario Mandzukic. 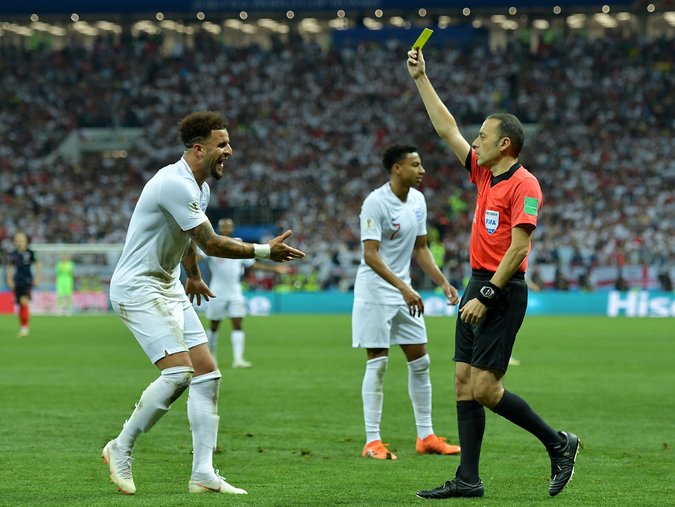