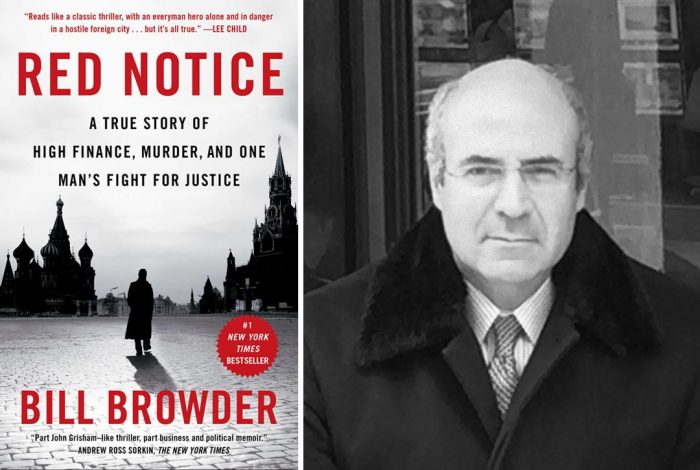 On the 16th of July, 2018, at the Helsinki joint press conference with the 2 Presidents Trump and Putin, Vladimir Putin stated for the record that associates of financier Bill Browder “sent a huge amount of money, over $400 million, as a contribution to the campaign of Hillary Clinton.”

Bill Browder is a British financier who has been a major thorn in the backside of Russia’s President Vladimir Putin for over 10 years. This London-based financier has made it his mission to spread awareness about the growing threat of Russian corruption and influence on Western democracies by sharing his personal experiences with the Russian government. It can be said that Mr. Browder is Putin’s No. 1 foreign enemy.

Mr. Browder is responsible for the US Congress having passed the 2012 Magnitsky Act which infuriated President Putin.

As per a  7/17/18 Time Magazine article by Bill Browder, “Browder is the founder and CEO of Hermitage Capital Management and was the largest foreign investor in Russia until 2005. Since 2009 when his lawyer, Sergei Magnitsky, died in prison after uncovering a $230 million fraud committed by Russian government officials, Browder has been leading a campaign to expose Russia’s endemic corruption and human rights abuses.”

See: I’m Bill Browder. Putin Made a Mistake When Talking About Me | Time

“Special Counsel Robert Mueller’s team could come to his country, Putin said, if Russian investigators were allowed to go the United States to dig into alleged tax evasion by American-born financier Bill Browder and his associates.” 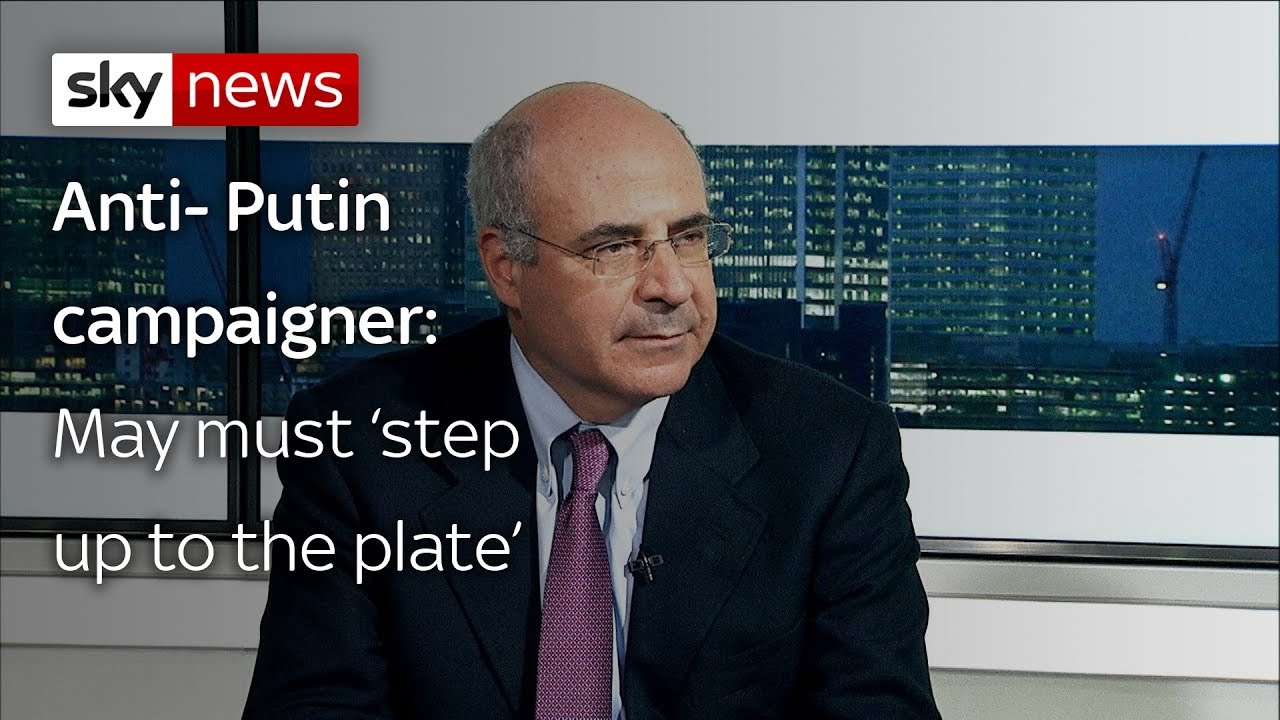 “Business associates of Mr. Browder have earned over 1.5 billion dollars in Russia,” Putin said through a translator. “They never paid any taxes.”

“They sent a huge amount of money, over 400 million, as a contribution to the campaign of Hillary Clinton,” he said. “Well, that’s their personal case. It might have been legal, the contribution itself, but the way the money was earned was illegal.”

“The Russians say that Browder and his partners at Ziff Brothers Investments, a New York venture capital firm, illegally syphoned billions of rubles out of the country. To add salt to the wound, Browder had led the charge to pass the 2012 Magnitsky Act, a law that penalizes Russian officials suspected of sanctioning the death of Browder’s lawyer Sergei Magnitsky in a Russian prison.”

“The Ziff brothers came up during the June 2016 meeting at Trump Tower between Donald Trump Jr. and others, and Natalia V. Veselnitskaya, a Russian lawyer who promised dirt on the Hillary Clinton campaign. According to transcripts from Senate Judiciary Committee interviews, Veselnitskaya’s materials described the Ziffs as Democratic donors, although Trump’s son said they gave both to Democrats and Republicans.” 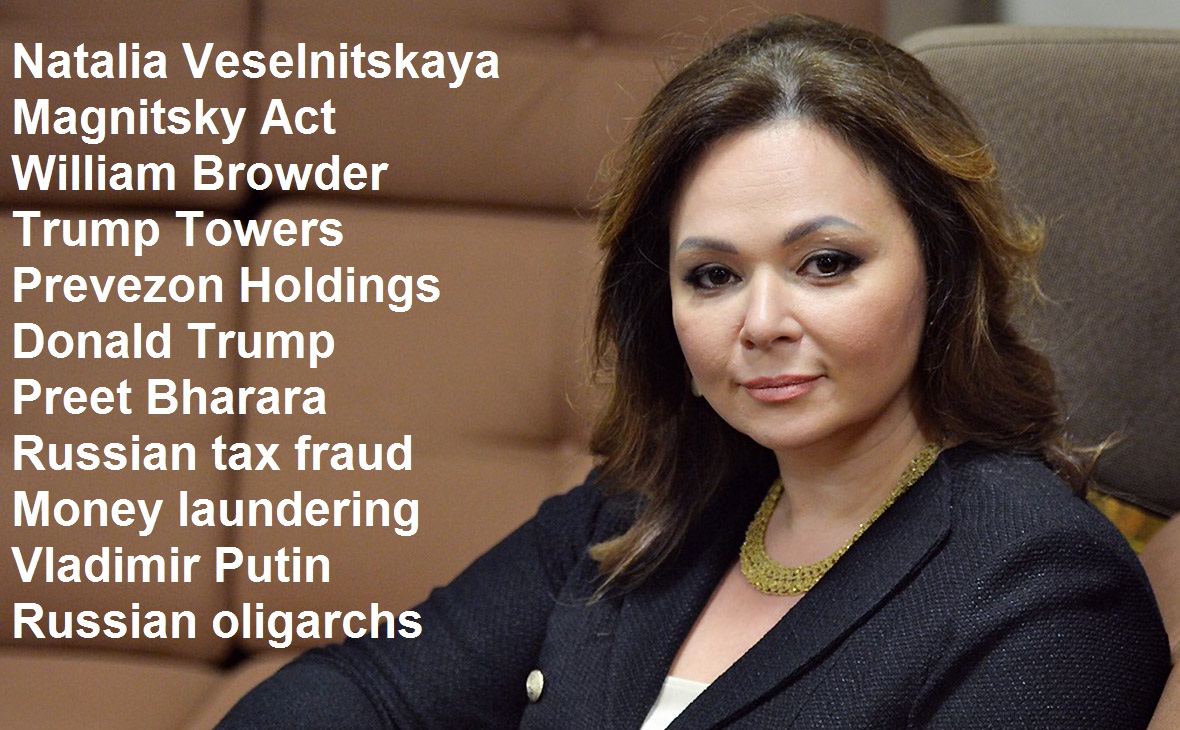 “Given that Veselnitskaya tied Browder and the Ziff brothers together, we researched their political donations.”

“Browder became a British citizen and can’t legally contribute to U.S. candidates. Ziff Brothers Investments through its executives can give freely, and they have.” 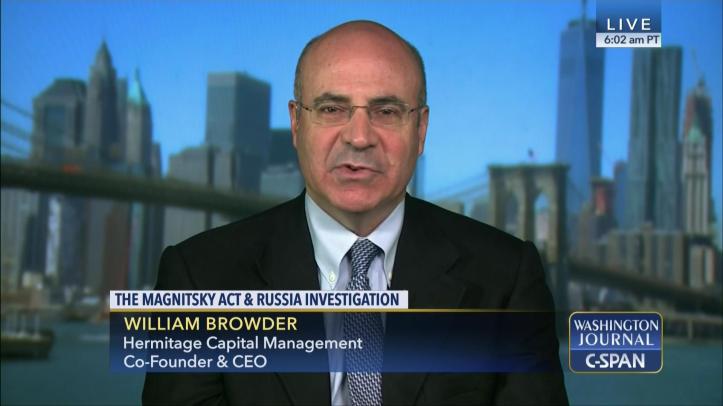 “In the 2016 election cycle, Ziff Brothers Investments gave $1.7 million. According to the Center for Responsive Politics, nearly two-thirds, or about $1.1 million, went to Democratic committees, and the rest to Republicans.”

“Federal law puts tighter limits on contributions to individual candidates. Here, the Ziffs mainly put their money into incumbents, and Republicans did better by a margin of about $145,000 to $46,000. Clinton’s campaign received $17,700.”

“The Clinton campaign raised $563 million overall, so Putin’s sum would account for nearly three-fourths of all donations. (PACs affiliated with Clinton’s campaign raised an additional $231 million, according to the Center for Responsive Politics.)”

“Putin said associates of Bill Browder gave $400 million to the Clinton campaign. The associates appear to be the Ziff brothers. According to public data, Ziff Brothers Investments gave about $315,000 to Clinton and the Democratic National Committee.”

“Overall, the firm gave about $1.1 million to Democratic committees around the country.”

“The exaggeration is so great, we rate this claim Pants on Fire.”