One Way Or Another, President Trump Will Have Blood On His Hands The republican President Donald Trump keeps inciting his base at his rallies to believe anything he says to where they are not so subtly encouraged to take action against his perceived enemies which includes the “press” which he describes as the enemy of the peoples.

That’s why I worry about this group of zealots who call themselves “Q” or “QAnon which have been showing up at the president’s rallies. This is not normal. In the past this type of a group would have been shunned, not allowed to be an welcome entity and not granted the clock of normalcy of any viable political campaign. 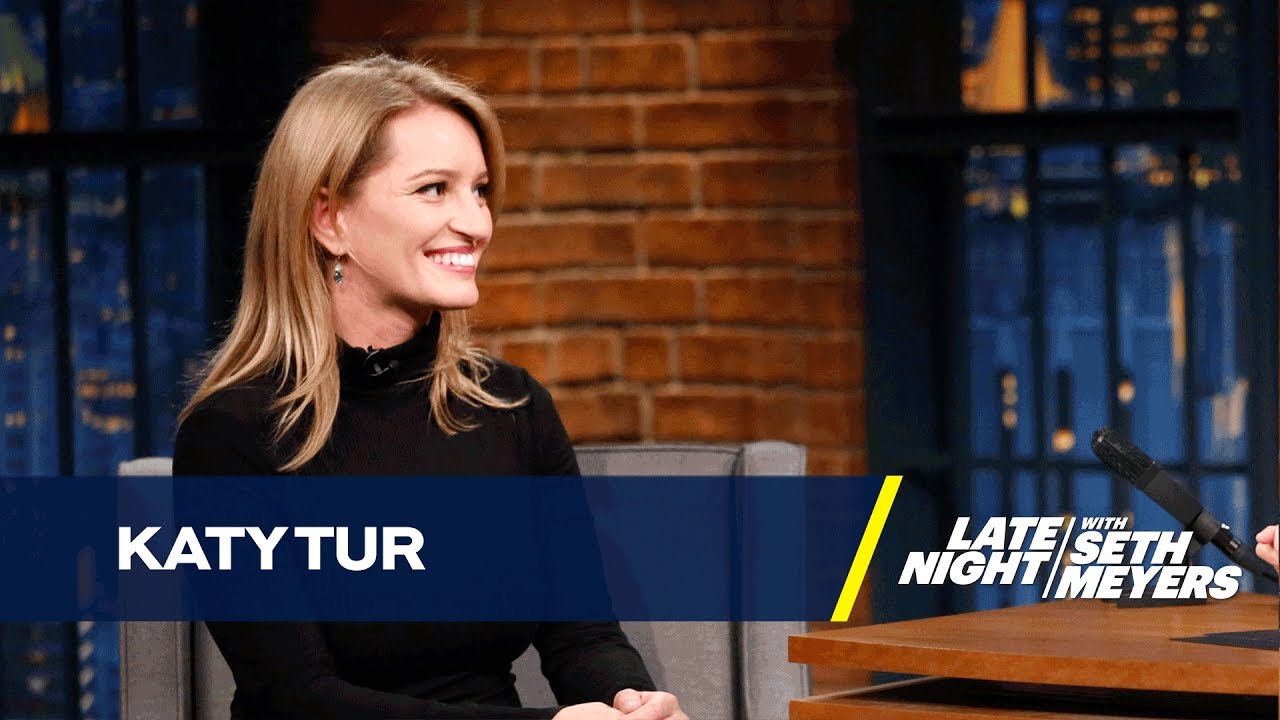 Katy Tur of MSNBC tells about her experience at the hands of the president’s supporters, which are not just directed at her but at other female reporters.

As per a 8/3/18 AlterNet report by Cody Fenwick,  “MSNBC’s Katy Tur on Friday shared the details of some of the most hateful and violent comments she has recently received that, she says, have been inspired by President Donald Trump’s anti-media rhetoric.”

“Either the president doesn’t get the problem, or he doesn’t care,” she said.”

“Sadly, the harassment and threats are not stopping,” she continued. “Journalists get them every day. We’ve been getting them since the campaign when then-candidate Trump urged the crowd to yell and scream at us. But what you saw and still see on TV, those boos and those taunts, are only part of it. What you do not see are the nasty letters, or packages, or emails. The threats of physical violence. ‘I hope you get raped and killed,’ one person wrote to me just this week. ‘Raped and killed.’ Not just me, but a couple of my female colleagues as well.”

“And in case you want to argue that this has nothing to do with the president, the most recent note I got ended with ‘MAGA.’ So if anyone in the administration cares about the safety and security of journalists, the health of a free and unintimidated press, and by extension, our democracy as a whole, please say something to your boss, to your dad, to your commander-in-chief, before it is too late. Obviously, I’m not talking to you, Sarah Huckabee Sanders. You made it clear where you stand yesterday.”

“On Thursday (8/2/18), White House press secretary Sanders was asked if she believed the media is the “enemy of the people,” as Trump has often claimed. She refused to distance herself from this rhetoric.” 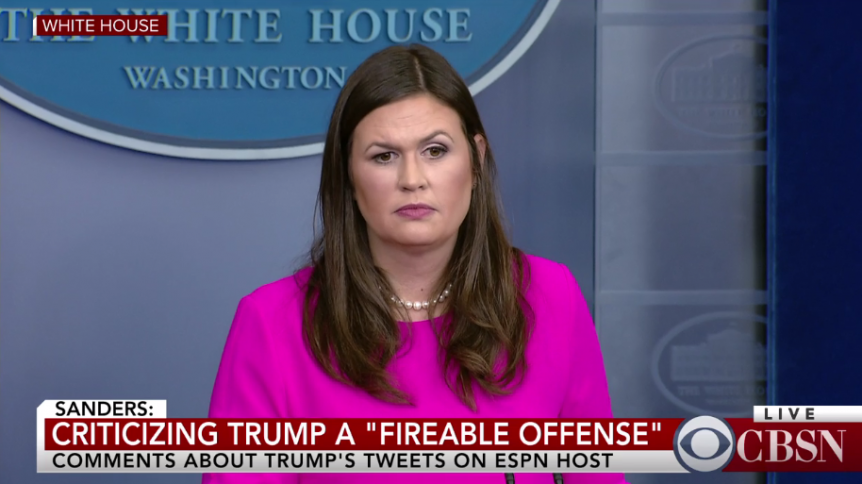 On August 3, 2018, Bret Stephens of the New York Times penned the following report, “Trump Will Have Blood on His Hands” (“His demonization of the news media won’t fall on deaf ears.”)

“The voice, if I had to guess, belongs to that of a white American male in late middle age. The accent is faintly Southern, the manner taunting but relaxed. It’s also familiar: I’m pretty sure he’s left a message on my office number before. But the last voice mail left almost no impression. Not this time.” 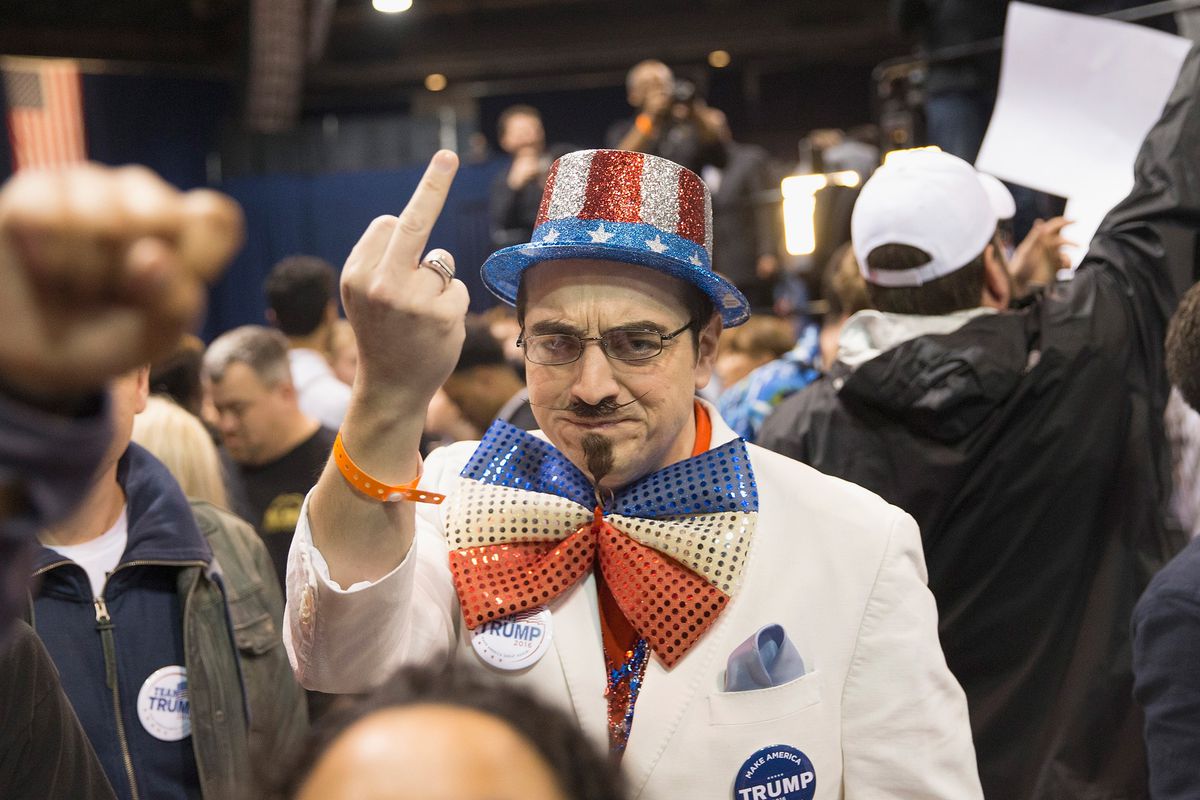 “He continues: “I don’t carry an AR but once we start shooting you f—ers you aren’t going to pop off like you do now. You’re worthless, the press is the enemy of the United States people and, you know what, rather than me shoot you, I hope a Mexican and, even better yet, I hope a n— shoots you in the head, dead.”

“He repeats the racial slur 10 times in a staccato rhythm, concluding with the send-off: “Have a nice day, n— lover.”

“He doesn’t give his name. His number is blocked.” 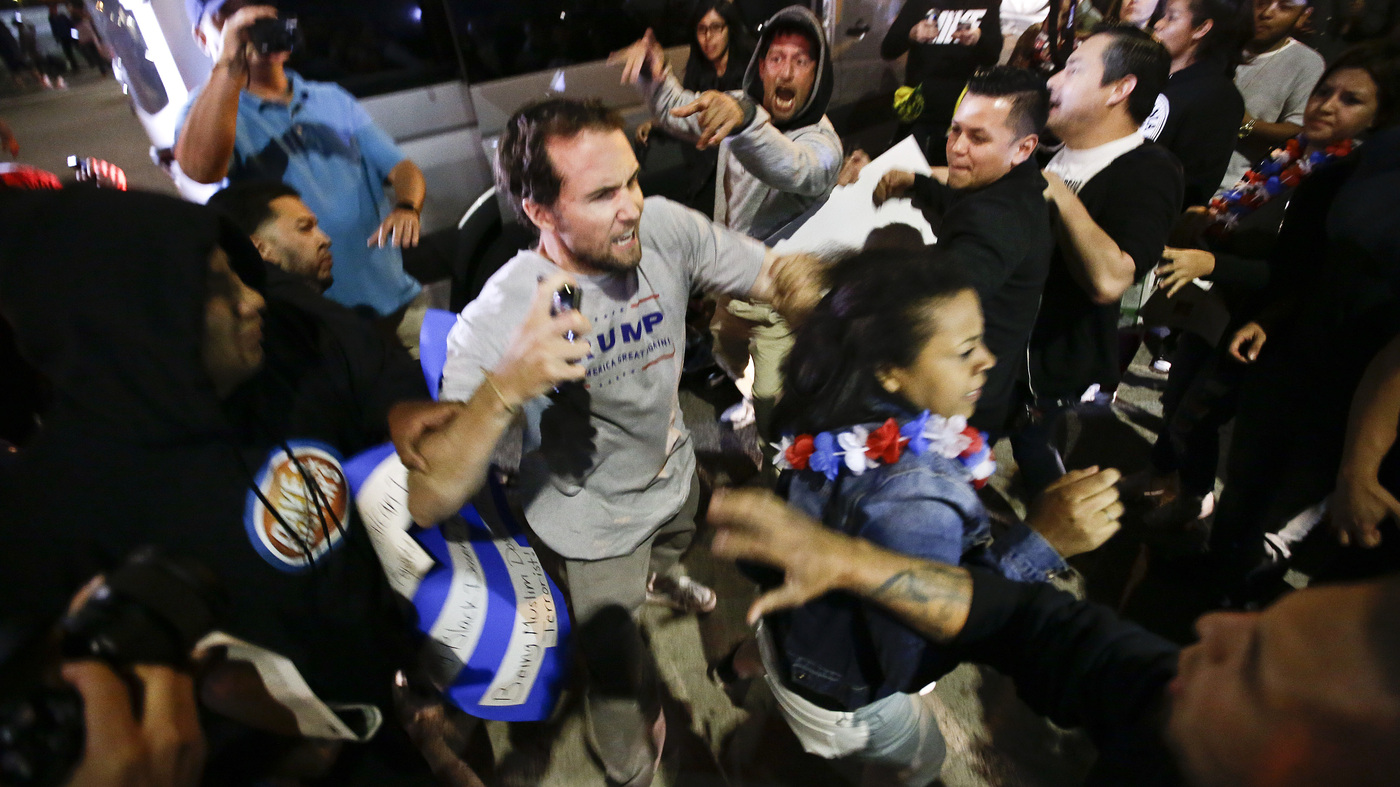 “The call dates from the end of May, right after I had published a columndefending ABC’s firing of Roseanne Barr for a racist tweet. “Perhaps the reason Trump voters are so frequently the subject of caricature,” I wrote, “is that they so frequently conform to type.”

“Four weeks later, a gunman storms into a newsroom in Annapolis, Md., and murders five employees of the Capital Gazette.”

“The alleged killer in the Annapolis shooting does not appear to have acted from a political motive. But the message I got in May was the third time I’ve been expressly or implicitly threatened with violence by someone whose views clearly align with Donald Trump’s. Otherwise, the only equivalent threat I’ve dealt with in my career involved a Staten Island man who later went to prison for his ties to Hezbollah.”

“Which brings me to the July 20 meeting between Trump and two senior leaders of The Times, publisher A.G. Sulzberger and editorial page editor James Bennet. As Sulzberger later described the encounter, he warned the president that “his language was not just divisive but increasingly dangerous,” and that characterizations of the news media as “the enemy of the people” are “contributing to a rise in threats against journalists and will lead to violence.”

“By now, it almost passes without comment that the president of the United States not only violates the ground rules of his own meetings with the press, but also misrepresents the substance of the conversation.”

“Also nearly past comment was the president’s remark, in a follow-on tweet, that the media were “very unpatriotic” for revealing “internal deliberations of our government” that could put people’s lives at risk. That’s almost funny considering that no media organ has revealed more such deliberations, with less regard for consequences, than his beloved WikiLeaks.”

“What can’t be ignored is presidential behavior that might best be described as incitement. Maybe Trump supposes that the worst he’s doing is inciting the people who come to his rallies to give reporters like CNN’s Jim Acosta the finger. And maybe he thinks that most journalists, with their relentless hostility to his personality and policies, richly deserve public scorn.”

“Yet for every 1,000 or so Trump supporters whose contempt for the press rises only as far as their middle fingers, a few will be people like my caller. Of that few, how many are ready to take the next fatal step? In the age of the active shooter, the number isn’t zero.”

“Should that happen — when that happens — and journalists are dead because some nut thinks he’s doing the president’s bidding against the fifth column that is the media, what will Trump’s supporters say? No, the president is not coyly urging his supporters to murder reporters, like Henry II trying to rid himself of a turbulent priest. But neither is he the child who played with a loaded gun and knew not what he did.” 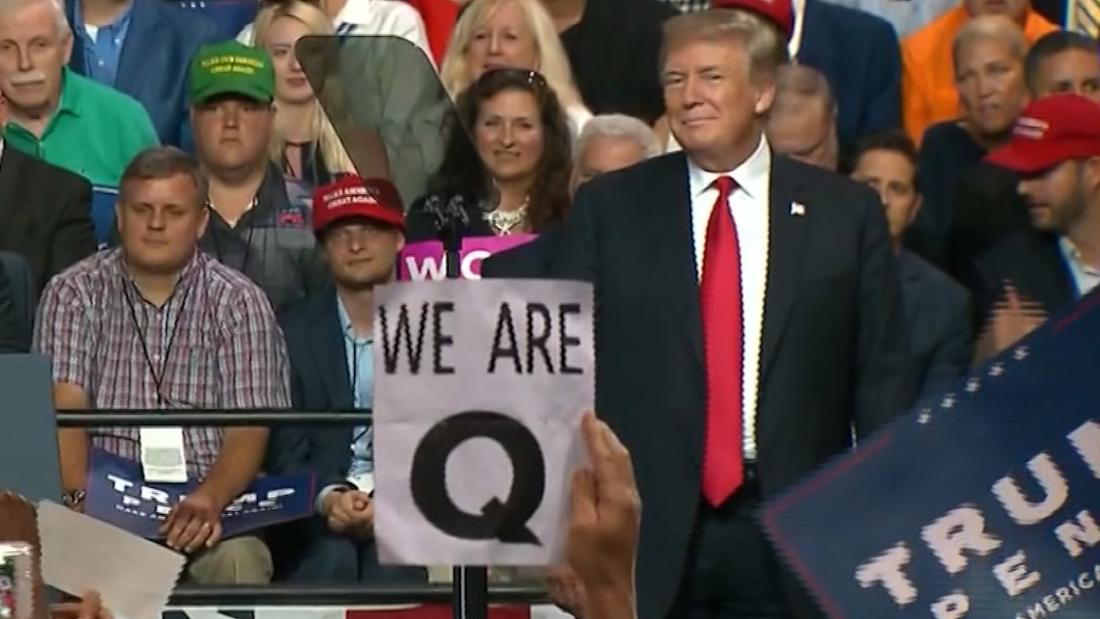 “Donald Trump’s more sophisticated defenders have long since mastered the art of pretending that the only thing that matters with his presidency is what it does, not what he says. But not all of the president’s defenders are quite as sophisticated. Some of them didn’t get the memo about taking Trump seriously but not literally. A few hear the phrase “enemy of the people” and are prepared to take the words to their logical conclusion.”

“Is my caller one of them? I can’t say. But what should be clear is this: We are approaching a day when blood on the newsroom floor will be blood on the president’s hands.”