Does President Trump Answer To The Israeli PM Netanyahu In Cutting Off Aid To Palestinians? 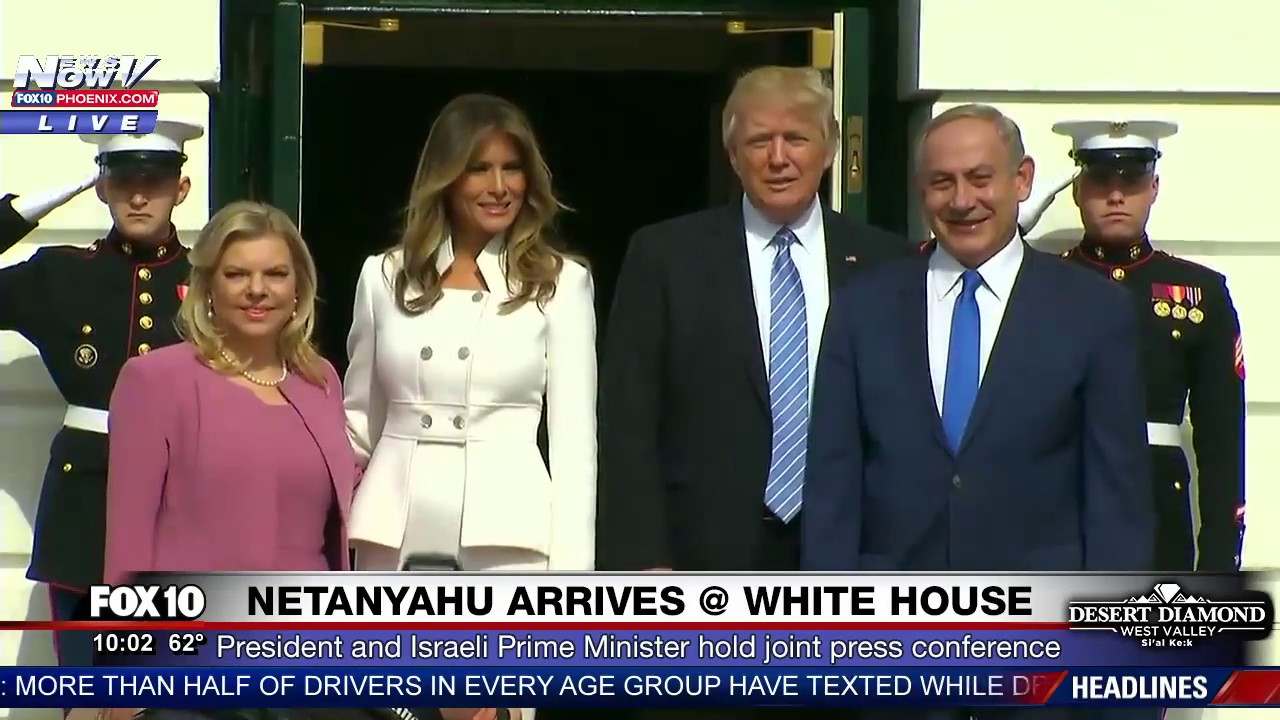 I had just blogged a few days ago about how the republican President Donald Trump had just committed another unprecedented atrocity by unilaterally deciding to cut a major aid program to the Palestinians and slashed its contributions to UNRWA – the UN agency that supports more than 5 million Palestinian refugees across the Middle East that the US has been doing for decades through multiple presidential administrations. This move has the potential to cause a humanitarian crisis that the US would rightfully be blamed for throughout the Arab world.

As per Wikipedia, “Created in December 1949, the (UNRWA) United Nations Relief and Works Agency for Palestine Refugees in the Near East is a relief and human development agency which supports more than 5 million registered Palestinians.

But guess what piece of the puzzle was missing as to why President Trump would make this move that could have repercussions that may not be in the US best national security interests. It turns out that the Israeli Prime Minister Benjamin Netanyahu was the one who made the request to slash this funding without even running this strategy through his own security chiefs.

Since when is the US kowtowing to the Israeli Prime Minister Netanyahu’s cruel impulses that he knows he couldn’t get past his own security officials?

Other countries are stepping forward raise the funds to make up for the US abrupt ending to this foreign aid project.

As per the 8/30/ 18 Guardian editorial, “Since Israel was created in 1948 the United States has been the region’s crucial actor. US presidents have brokered peace deals, provided Israel with security guarantees and the Palestinians with reassurance that they have not been abandoned. Washington stood ready to douse a fire if the dry tinder of rage and discontent in the Holy Land burst into flames. Donald Trump, however, appears more arsonist than firefighter.”

“The Trump administration has cut aid funding to the Palestinians and slashed its contributions to UNRWA – the UN agency that supports more than 5 million Palestinian refugees across the Middle East. These cuts have hit hundreds of thousands of vulnerable people already. Israeli security officials privately warn that the move could backfire badly – “setting fire to the ground” by deepening an economic crisis in the West Bank and Gaza.”

On September 2, 2018, Aljazeera published the following report, “Donors to increase UNRWA support and funding despite US cuts” (“EU, Ireland, Jordan and Germany pledge further support after US slashed UNRWA funding by $300m.”)

“United States’ decision to cut funding for the UN Palestine refugee agency (UNRWA) is “an evident politicization of humanitarian aid”, according to the organisation’s commissioner-general.

“UNRWA, which says it provides services to more than five million Palestinian refugees in the occupied territories as well as Jordan, Syria and Lebanon, currently faces a budget deficit of $270m for the remainder of the year after the US government slashed its budget by $300m. 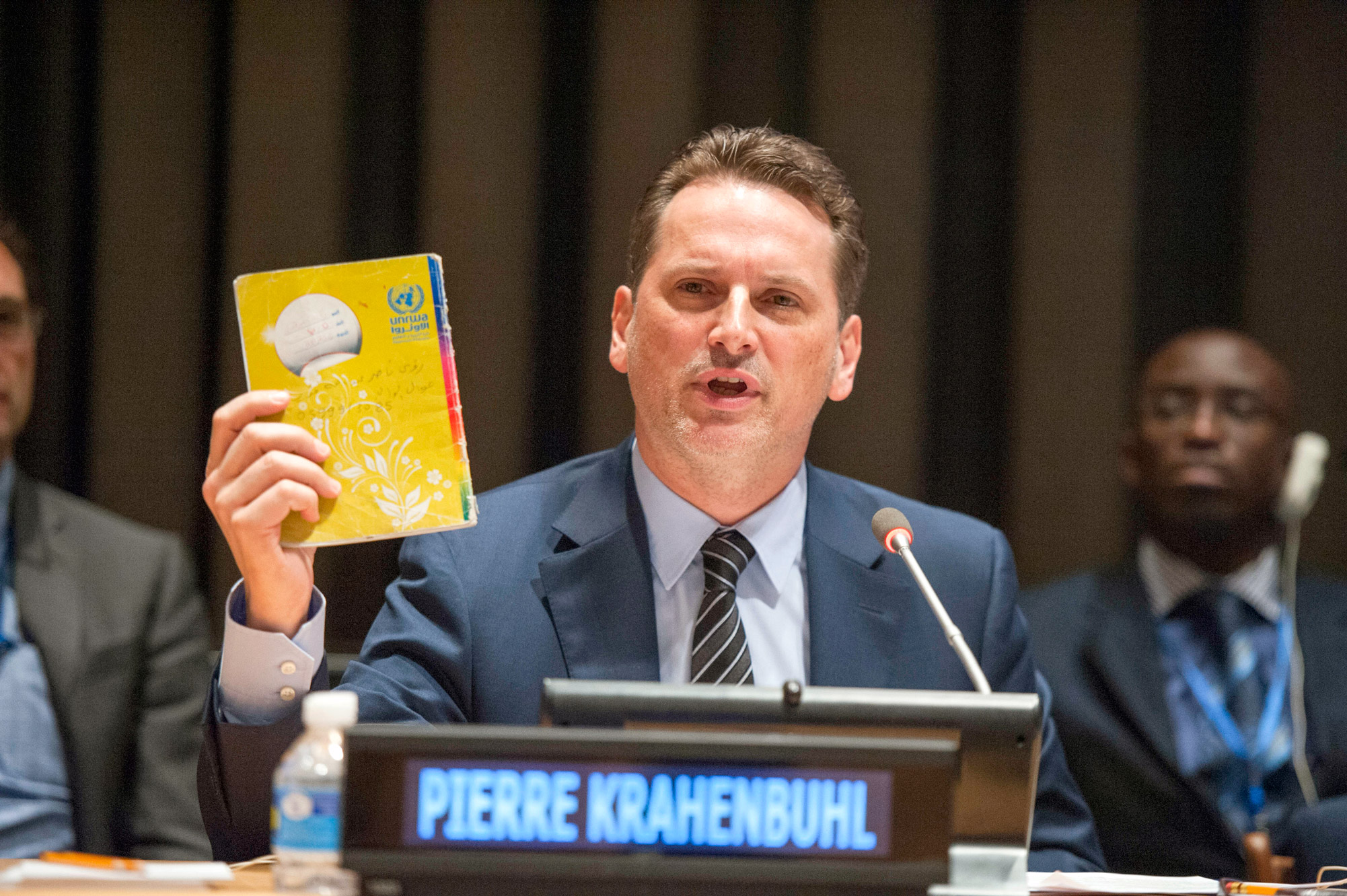 In an open letter to the agency’s staff, Pierre Krahenbuhl dismissed claims made by US State Department that it was an “irredeemably flawed operation” and prolonged the status of refugees.

“The responsibility for the protracted nature of the Palestine refugee-hood, the growing number of refugees and the growth in needs, lies squarely with the parties and in the international community’s lack of will or utter inability to bring about a negotiated and peaceful resolution of the conflict between Israel and Palestine,” wrote Krahenbuhl in the letter.”

“The attempt to make UNRWA somehow responsible for perpetuating the crisis is disingenuous at best.”

“The EU is committed to secure the continuation and sustainability of the agency’s work which is vital for stability and security in the region,” the statement said.”

“The EU and its member states, and many others in the international community, including many Arab states, have pledged their support to the continuity of the work that UNRWA is doing.”

“In the run-up to the UN General Assembly session later this month, EU foreign ministers, along with their international and regional partners, will discuss how to guarantee sustainable and effective aid to Palestinians, the statement added.”

“Following the US announcement, Germany announced it will increase funding for the UNRWA, its foreign minister said.”

“The loss of this organisation could unleash an uncontrollable chain reaction,” Heiko Maas said on Saturday before adding that while Germany contributed $94m to UNRWA this year, it was prepared to increase its financial aid.”

“Maas also urged the EU and member states to work towards “a sustainable finance basis for the organization”.

“His statement was echoed by Ireland’s Deputy Prime Minister Simon Coveney, who called the US decision “heartless and dangerous”.

“Ireland is a long-standing supporter of UNRWA,” said Coveney. “We will continue that assistance and discuss with our EU and other partners what more can be done to support its work.” 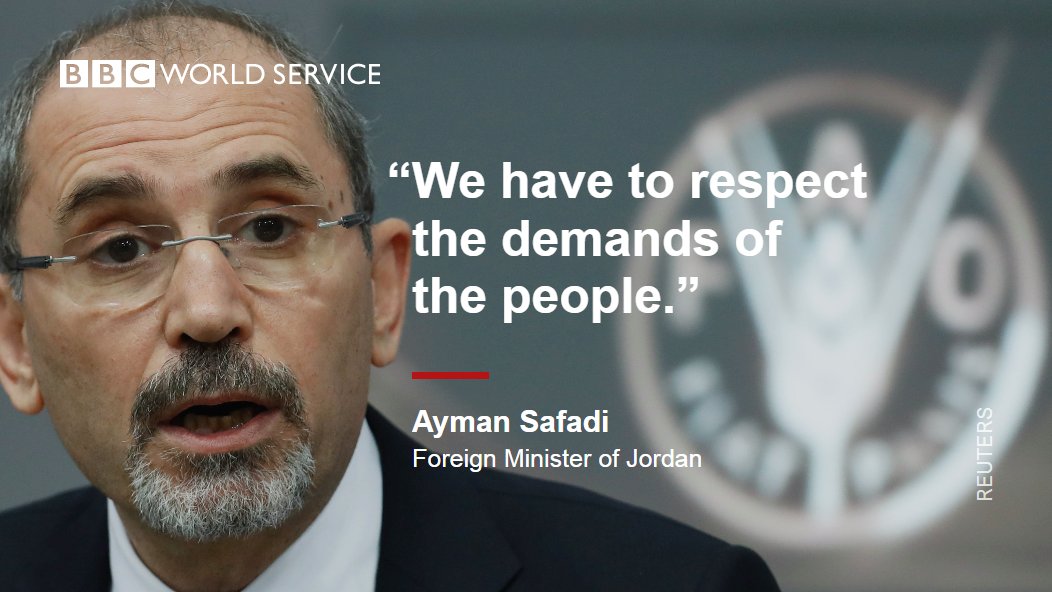 “Disruption of UNRWA services will have extremely dangerous humanitarian, political and security implications for refugees and for the whole region,” Safadi told the Reuters news agency.

Link to entire report: Donors to increase UNRWA support and funding despite US cuts 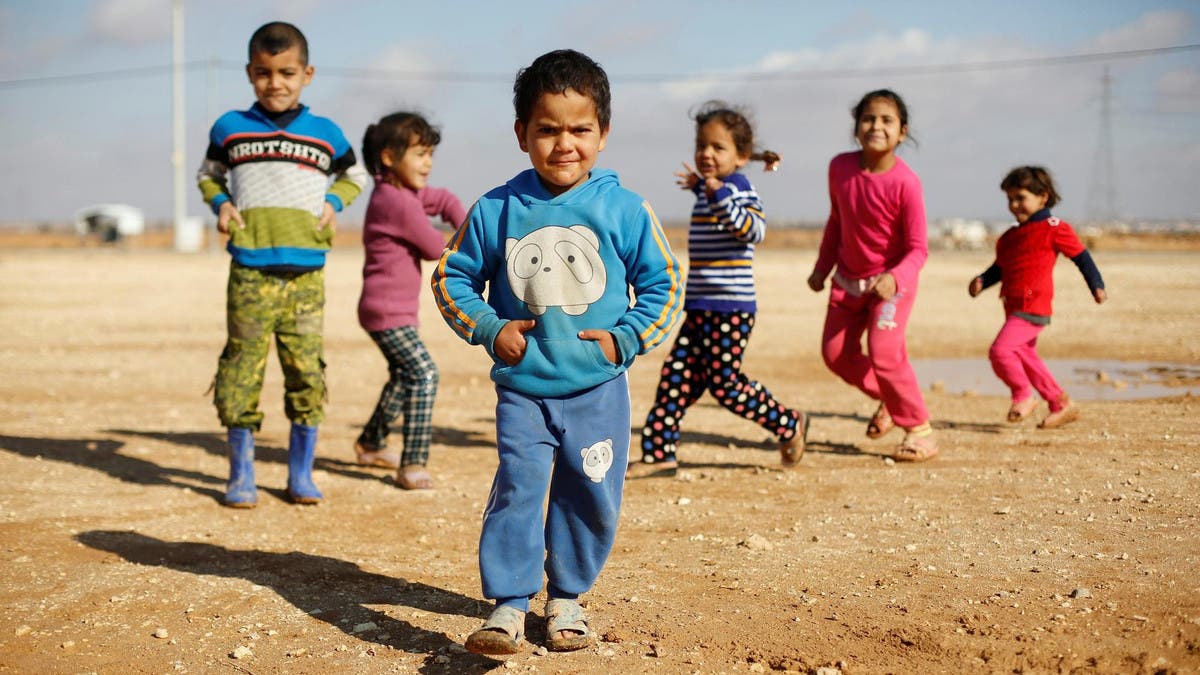 “Around two weeks ago, Israeli Prime Minister Benjamin Netanyahu privately conveyed a message to the White House stressing that Israel’s position regarding the United Nations Relief and Works Agency for Palestine Refugees in the Near East (UNRWA) has changed — and that it now supports a complete cut of all U.S. funding to the agency, which gives aid to Palestinian refugees, Israeli officials told me. The officials added Netanyahu communicated with the Trump administration without consulting Israel’s security chiefs.”

Why it matters: “As with almost every past U.S. administration, Israel’s position plays important part in White House’s decision making on Israeli-Palestinian issues. Until several weeks ago, the Israeli policy was that any cut in American funding of UNRWA should be gradual and without any aid cuts to Gaza, thanks to the fear of a humanitarian collapse and an escalation on the ground. This position was supported by the IDF, the Shin Bet intelligence service and by the Israeli Ministry of Defense. For a long time, this was also the position conveyed to the White House and Congress by Israeli officials.”