Those 65 Women Who Wrote Vouching Kavanaugh Letter, Will Diminish When Accuser Testifies 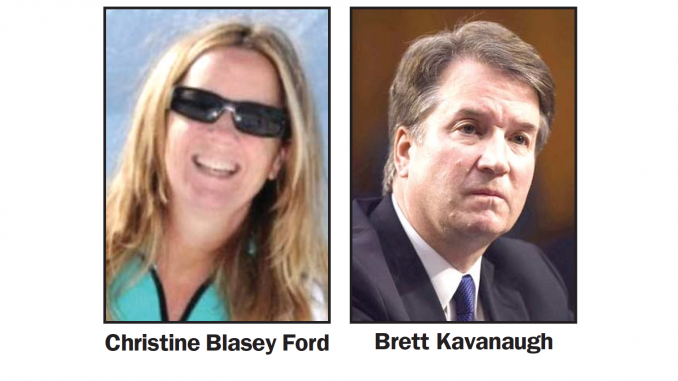 As per 9/17/18 USA Today report by William Cummings, “The woman who has accused Supreme Court nominee Brett Kavanaugh of sexually assaulting her more than three decades ago is willing to testify about the incident before the Senate Judiciary Committee, her lawyer said Monday.”

UPDATE 9/18/18: There is a scheduled hearing for both Christine Blasey Ford and Judge Kavanaugh to testify before the US Senate Judiciary Committee on the 24th of September 2018.

“Christine Blasey Ford, 51, came forward with her allegations in an interview with The Washington Post Sunday. The story first became public last week in a New Yorker magazine story, but Ford was not identified.”

“Several senators on the committee, including Arizona Republican Sen. Jeff Flake, have called for a delay on Kavanaugh’s confirmation until they have a chance to hear from Ford. Her attorney, Debra Katz, said Ford would be willing to testify during an interview on NBC’s “Today” show. “

“She is willing to do whatever it takes to get her story forth,” Katz said. She said that Ford is not “taking a position” on whether or not Kavanaugh should be confirmed, but she “believes that these allegations obviously bear on his character and fitness.”

On September 17, 2018, Josh Gerstein, Andrew Restuccia and Daniel Lippman of Politico wrote the following report, ‘I do not know this woman’: Trump allies rally to Kavanaugh’s defense’

“President Donald Trump was counting on being able to deliver on one core promise to his supporters ahead of November’s crucial midterms: Locking in a conservative Supreme Court majority.”

“The White House went into overdrive late Sunday trying to keep that pledge alive, even as Republican senators joined Democrats in calling to delay a committee vote on Brett Kavanaugh’s nomination after Christine Blasey Ford stepped forward to publicly to accuse the judge of sexual assault decades ago.”

“Immediately after The Washington Post published an explosive story featuring an on-the-record interview with Ford that detailed her allegations, Trump’s allies – both inside and outside the White House – launched a campaign to cast doubt on her account.” 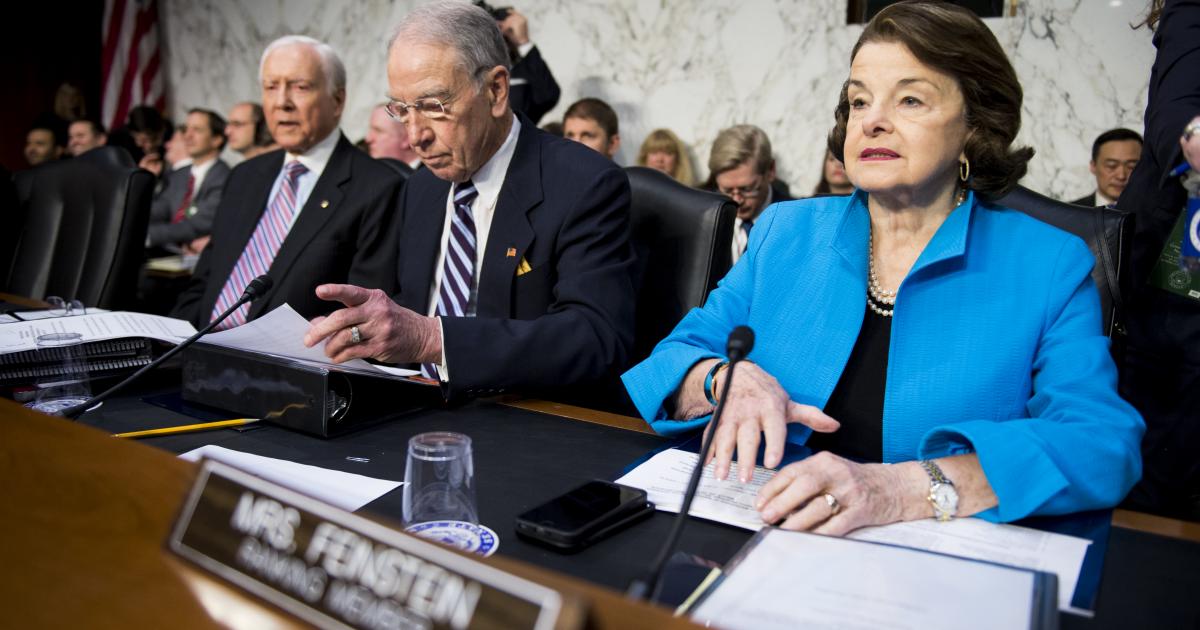 “More than half a dozen current and former White House officials or people close to the president said that Trump will continue to stand behind Kavanaugh, even as they were increasingly resigned to the likelihood that the Senate Judiciary Committee will be compelled to examine the allegations in detail.”

“Of course we’re not going to pull the nomination,” said one White House official involved in the confirmation process after retiring Arizona Sen. Jeff Flake, a member of the Judiciary Committee, told POLITICO that he wasn’t comfortable moving ahead on the original timetable.

“Four people close to the White House said they expected Republicans to question Ford’s vague recollections of some parts of the episode and why California Democrat Dianne Feinstein, the ranking member on Judiciary, sat on the accusations for months.”

“Three of them also said they expect the president – still shadowed by the pre-election “Access Hollywood” tape scandal – to go after Ford rather than to turn on Kavanaugh, who was among the judicial candidates pre-vetted and offered to Trump by the Heritage Foundation. They pointed to Trump’s history of denouncing his accusers and those who accused others, including the women who came forward last year to say then-Alabama Senate candidate Roy Moore had assaulted them years ago.”

“Kavanaugh’s defenders on Sunday included Meghan McCaleb and Stephanie Conway McGill, two of the 65 high-school acquaintances of Kavanaugh who signed an open letter last week vouching for his character after the allegations were first reported.”

“The lawyer, who was in touch Sunday with White House staffers, pointed at Kavanaugh’s steadfast denials that anything happened: “It’d be one thing if Kavanaugh said I made out with her. But Kavanaugh is saying this didn’t happen. He’s saying this is not true.”

“Democrats and Republicans on the Judiciary panel were already at odds over Democratic complaints that Kavanaugh’s nomination was being rushed through with incomplete access to records of his service in President George W. Bush’s White House.”

“It’s highly unusual for Supreme Court nominees to withdraw. The last to do so was Harriet Miers, who was nominated in 2005 by Bush to replace departing Supreme Court Justice Sandra Day O’Connor. The nomination drew a sharply negative reaction from conservatives, who feared Miers, who was Bush’s White House counsel, was too moderate, lacked a record of originalist legal interpretation and was appointed chiefly because she was a “crony” of the president.”

“Bush aides were taken aback by the criticism and initially tried to move ahead. But after more than three weeks of withering criticism, the White House pulled the nomination, ostensibly at Miers’ request. Four days later, Bush nominated 3rd Circuit Judge Samuel Alito, who was confirmed after an uneventful three-month process, 58-42.”

“The Ford allegations have raised stark parallels to the harassment claims made in 1991 by Anita Hill shortly before the scheduled vote on Clarence Thomas’ nomination.”

“Hill’s gripping public testimony set a potentially dangerous precedent for Trump – though Trump allies said they were confident that if Ford speaks to the committee, it would be in a closed session.”

“One outside Trump adviser was quick to suggest an effort to have Ford testify publicly amid the ongoing #MeToo wave would backfire on Democrats. “They’re playing a high-stakes game right now,” this adviser said. “You know there are a lot of people in this country who are parents of high school boys. This is not Anita Hill.”

Link to report: ‘I do not know this woman’: Trump allies rally to Kavanaugh’s defense