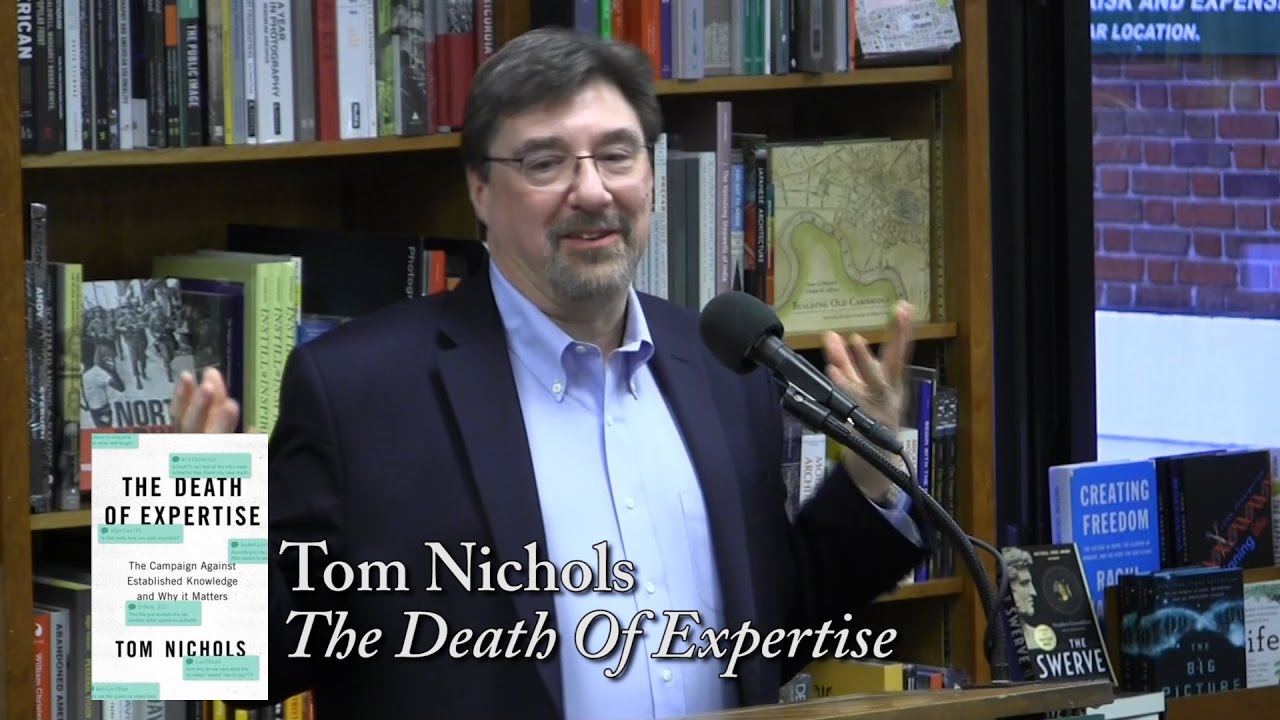 There have been numerous conservative republicans who are leaving the Trumpian Republican Party as the party leaders simply are not abiding by the conservative principles that they once claimed to hold dear.

In the republican world of today being led by President Donald Trump, one can easily ask, what principles?

The perfect example of the lack of any guiding principles, a willingness to compromise one’s decency for the party, could find no better example than the GOP pro-choice Senator Susan Collins of Maine who chose to not believe the 9/27/18 testimony of Dr. Christine Blasey Ford as she backed the confirmation of Judge Brett Kavanaugh to be the next US Supreme Court Justice.

See transcripts of her speech thanks to The Atlantic: Further reading: Susan Collins’ historic floor speech on Brett Kavanaugh

On October 7, 2018, Tom Nichols (@RadioFreeTom) ·, Soviet expert and Professor at the US Naval College for The Atlantic penned the following report, “Why I’m Leaving the Republican Party”

“The Kavanaugh confirmation fight revealed the GOP to be the party of situational ethics and moral relativism in the name of winning at all costs.”

“Unlike Senator Susan Collins, who took pages upon pages of text on national television to tell us something we already knew, I will cut right to the chase: I am out of the Republican Party.” 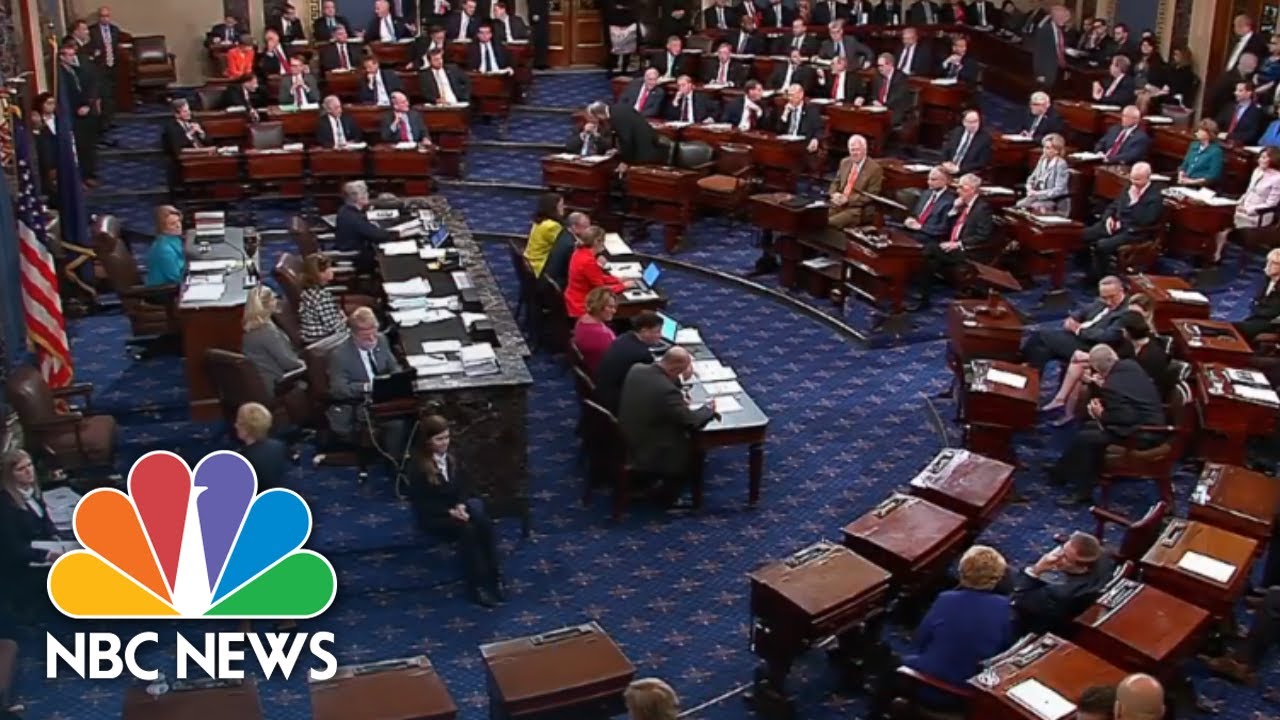 “I will also acknowledge right away what I assume will be the reaction of most of the remaining members of the GOP, ranging from “Good riddance” to “You were never a real Republican,” along with a smattering of “Who are you, anyway?”

“Those Republicans will have a point. I am not a prominent Republican nor do I play a major role in Republican politics. What I write here are my views alone. I joined the party in the twilight of Jimmy Carter’s administration, cut my teeth in politics as an aide to a working-class Catholic Democrat in the Massachusetts House, and later served for a year on the personal staff of a senior Republican U.S. senator. Not exactly the profile of a conservative warrior.”

“Small things sometimes matter, and Collins is among the smallest of things in the political world. And yet, she helped me finally accept what I had been denying. Her speech on the nomination of Brett Kavanaugh convinced me that the Republican Party now exists for one reason, and one reason only: for the exercise of raw political power, and not for ends I would support.”

“I have written on social media and elsewhere how I feel about Kavanaugh’s nomination. I initially viewed his nomination positively, as a standard GOP judicial appointment; then grew concerned about whether he should continue on as a nominee with the accusations against him; and finally, was appalled by his behavior in front of the Senate.”

“It was Collins, however, who made me realize that there would be no moderates to lead conservatives out of the rubble of the Trump era. Senator Jeff Flake is retiring and took a pass, and with all due respect to Senator Lisa Murkowski—who at least admitted that her “no” vote on cloture meant “no” rather than drag out the drama—she will not be the focus of a rejuvenated party.”

“When Collins spoke, she took the floor of the Senate to calm an anxious and divided nation by giving us all an extended soliloquy on …  the severability of a clause.”

“It took almost half an hour before Collins got to the accusations against Kavanaugh, but the rest of what she said was irrelevant. She had clearly made up her mind weeks earlier, and she completely ignored Kavanaugh’s volcanic and bizarre performance in front of the Senate.” 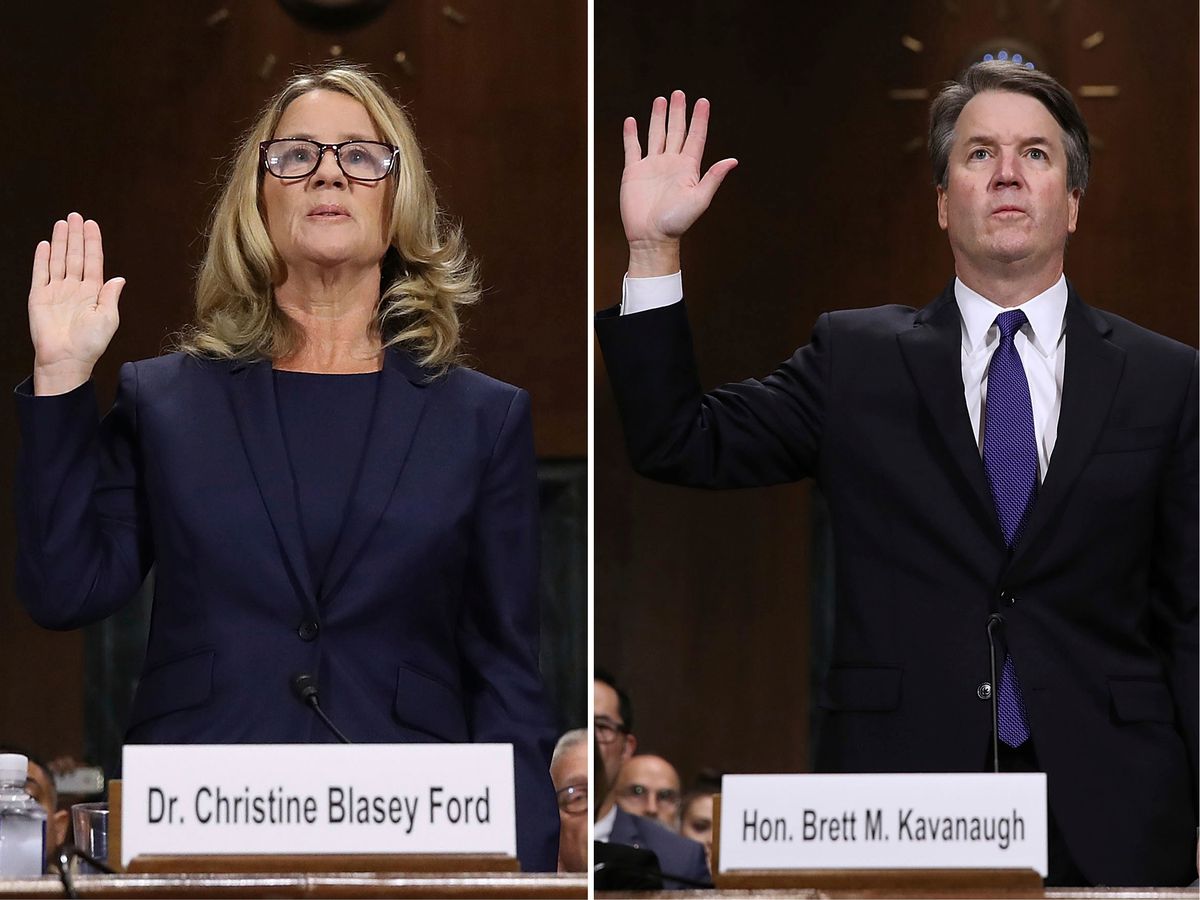 As an aside, let me say that I have no love for the Democratic Party, which is torn between totalitarian instincts on one side and complete political malpractice on the other. As a newly minted independent, I will vote for Democrats and Republicans whom I think are decent and well-meaning people.”

“But during the Kavanaugh dumpster fire, the performance of the Democratic Party—with some honorable exceptions such as Senators Chris Coons, Sheldon Whitehouse, and Amy Klobuchar—was execrable. From the moment they leaked the Ford letter, they were a Keystone Cops operation, with Hawaii’s Senator Mazie Hirono willing to wave away the Constitution and get right to a presumption of guilt, and Senator Dianne Feinstein looking incompetent and outflanked.”

“The Republicans, however, have now eclipsed the Democrats as a threat to the rule of law and to the constitutional norms of American society. They have become all about winning. Winning means not losing, and so instead of acting like a co-equal branch of government responsible for advice and consent, congressional Republicans now act like a parliamentary party facing the constant threat of a vote of no confidence.”

That it is necessary to place limitations, including self-limitations, on the exercise of power is—or was—a core belief among conservatives. No longer. Raw power, wielded so deftly by Senator Mitch McConnell, is exercised for its own sake, and by that I mean for the sake of fleecing gullible voters on hot-button social issues so that Republicans can stay in power. ”

“Politics is about the exercise of power. But the new Trumpist GOP is not exercising power in the pursuit of anything resembling principles, and certainly not for conservative or Republican principles.”

“Free trade? Republicans are suddenly in love with tariffs, and sound like bad imitations of early-1980s protectionist Democrats. A robust foreign policy? Not only have Republicans abandoned their claim to being the national-security party, they have managed to convince the party faithful that Russia—an avowed enemy that directly attacked our political institutions—is less of a threat than their neighbors who might be voting for Democrats. Respect for law enforcement? The GOP is backing Trump in attacks on the FBI and the entire intelligence community as Special Counsel Robert Mueller closes in on the web of lies, financial arrangements, and Russian entanglements known collectively as the Trump campaign.”

“And most important, on the rule of law, congressional Republicans have utterly collapsed. They’ve sold their souls, purely at Trump’s behest, living in fear of the dreaded primary challenges that would take them away from the Forbidden City and send them back home to the provinces. Yes, an anti-constitutional senator like Hirono is unnerving, but she’s a piker next to her Republican colleagues, who have completely reversed themselves on everything from the limits of executive power to the independence of the judiciary, all to serve their leader.”

“Maybe it’s me. I’m not a Republican anymore, but am I still a conservative? Limited government: check. Strong national defense: check. Respect for tradition and deep distrust of sudden, dramatic change: check. Belief that people spend their money more wisely than government? That America is an exceptional nation with a global mission? That we’re, in fact, a shining city on a hill and an example to others? Check, check, check.”

“But I can’t deny that I’ve strayed from the party. I believe abortion should remain legal. I am against the death penalty in all its forms outside of killing in war. I don’t think what’s good for massive corporations is always good for America. In foreign affairs, I am an institutionalist, a supporter of working through international bodies and agreements. I think that our defense budget is too big, too centered on expensive toys, and that we are still too entranced by nuclear weapons.”

“I believe in the importance of diversity and toleration. I would like a shorter tax code. I would also like people to exhibit some public decorum.”

“But whatever my concerns about liberals, the true authoritarian muscle is now being flexed by the GOP, in a kind of buzzy, steroidal McCarthyism that lacks even anti-communism as a central organizing principle. The Republican Party, which controls all three branches of government and yet is addicted to whining about its own victim-hood, is now the party of situational ethics and moral relativism in the name of winning at all costs.”

“I’m a divorced man who is remarried. But love, in some ways, is easier than politics. I spent nearly 40 years as a Republican, a relationship that began when I joined a revitalized GOP that saw itself not as a victim but as the vehicle for lifting America out of the wreckage of the 1970s, defeating the Soviet Union, and extending human freedom at home and abroad. I stayed during the turbulence of the Tea Party tomfoolery. I moved out briefly during the abusive 2012 primaries. But now I’m filing for divorce, and I am taking nothing with me when I go.”