Here’s what I’ve been commenting elsewhere about my thinking over this Dr. Ford/ Judge Kavanaugh Saga:

I’ve been thinking that 10/6/18 when Judge Brett Kavanaugh was confirmed to be the next US Supreme Court justice, is just one chapter. My son tweeted me that this may be a blessing in disguise as this buys Democrats time.

If the GOP Grumpy Old Perverts in the US Senate Judiciary Committee had selected a proper nominee, there would be little we could do to remedy the Supreme Court tilting far right.

But now there is hope. In their arrogance, the GOP senators backed the wrong horse because they believed their man is a good guy who was having his reputation ruined by those left leaning democrats who were out to destroy their friend. It was this sentiment that Judge Kavanaugh was channeling in his opening remarks delivered before the Judiciary Committee senators on 9/27/18.

But it is crucial more crucial than ever that women (non-Trumpian) warriors with the men who support them, get out to vote in record numbers this November 2018.

Judge Kavanaugh has been a Washington DC fixture who has powerful republican friends like President George Bush, the SCOTUS Chief Justice John G. Roberts Jr., FBI Director Chris Wray, DOJ Deputy AG ROD Rosenstein and many of those GOP geezers in the US Senate. In their hubris, they can’t conceive of the concept that he sexually assaulted anyone. That’s why in their minds, Dr. Ford just has to be confused (at best).

They never for an instance really believed Dr. Ford. Any women who has ever suffered any abuse could have told them that abusers often look great to the rest of the world.

The GOP senators should have reached out to a non-partisan reputable expert in this field. Any credible expert would have told them that there is a -0- percent chance that Dr. Ford could be be mistaken regarding the identity of her attacker; and that there is ample scientific data indicating that her faulty memory as to details outside of the actual event, is typical of trauma victims.

I believe Dr. Ford but then I’m relying on her overall demeanor and scientific data instead of my gut and/ or ‘junk science.

As per the On October 7, 2018  Washington Post report by Avi Selk,“I watched all the hearings that took place last week and was just floored at the number of people who offered that as an explanation,” said Ira Hyman, a cognitive psychologist who specializes in traumatic memories at Western Washington University.”

“This story [of mistaken identity] that’s being offered here (by GOP senators) is a way of both trying to validate sexual assault and not deny it — which is a lovely change — but at the same time create a narrative that Kavanaugh couldn’t have been the person who did it,” he said. “That’s just not consistent with memory research on misidentification.”

“Sexual assault victims do misidentify their attackers, he noted, but those are almost always attacks by strangers — when the victim’s hyperactive memory has no familiar face to etch into the brain.” 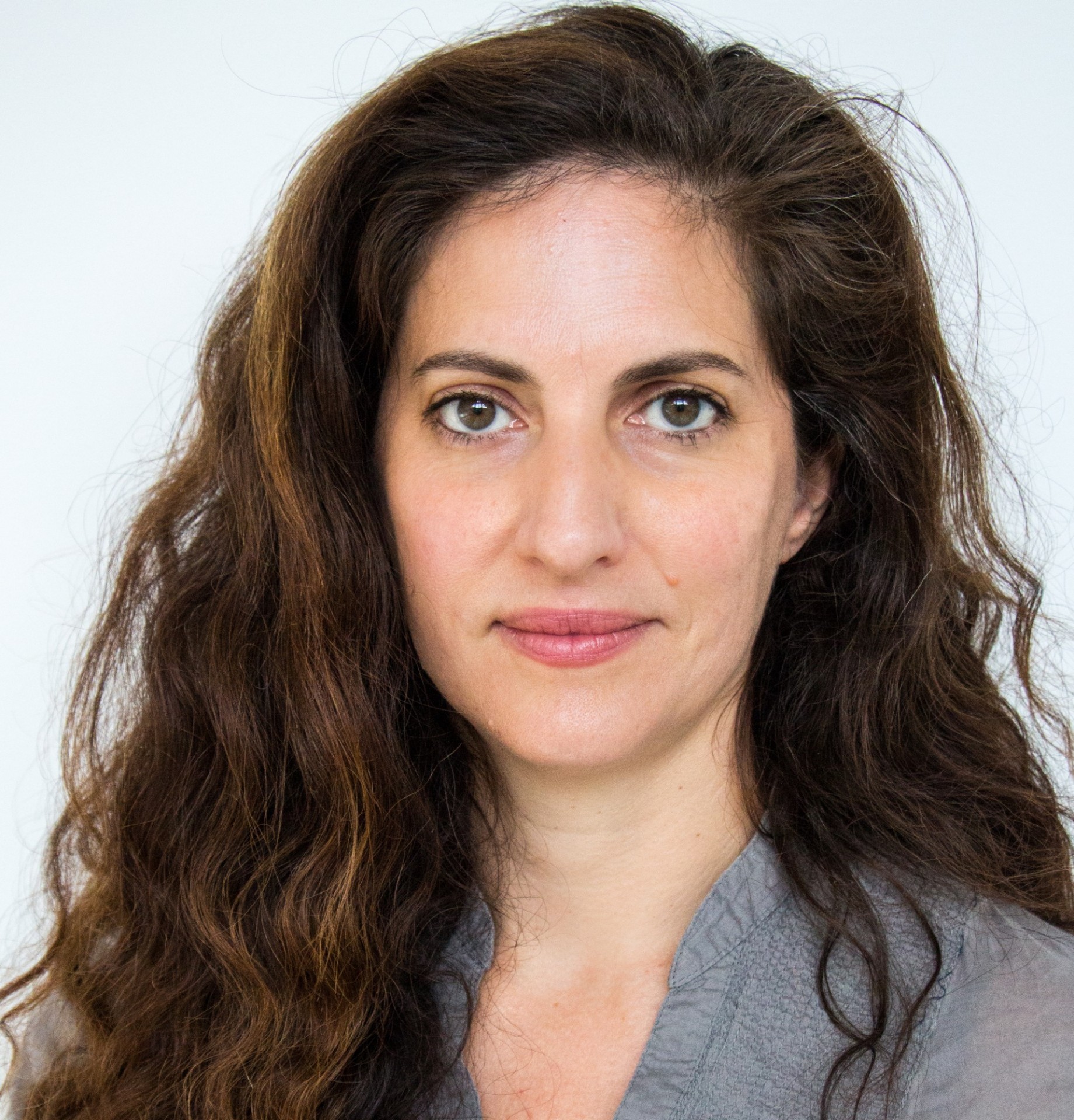 “Lila Davachi, a cognitive neuroscientist at Columbia University, analogized the traumatic memory formation process to cranking up the contrast on a photo — central details get heightened, while those in the background get washed out.”

“ I guess the Republicans have been debating why does she forget getting home, but that sounds very plausible,” she said. “It focuses the brain on whatever stands out at that moment. The things that are not standing out are even more ignored.”

“Like other researchers, she could not recall a single case of a sexual assault victim misremembering a known attacker — save for rare instances in which children, were coached into falsely accusing friends and family members.” 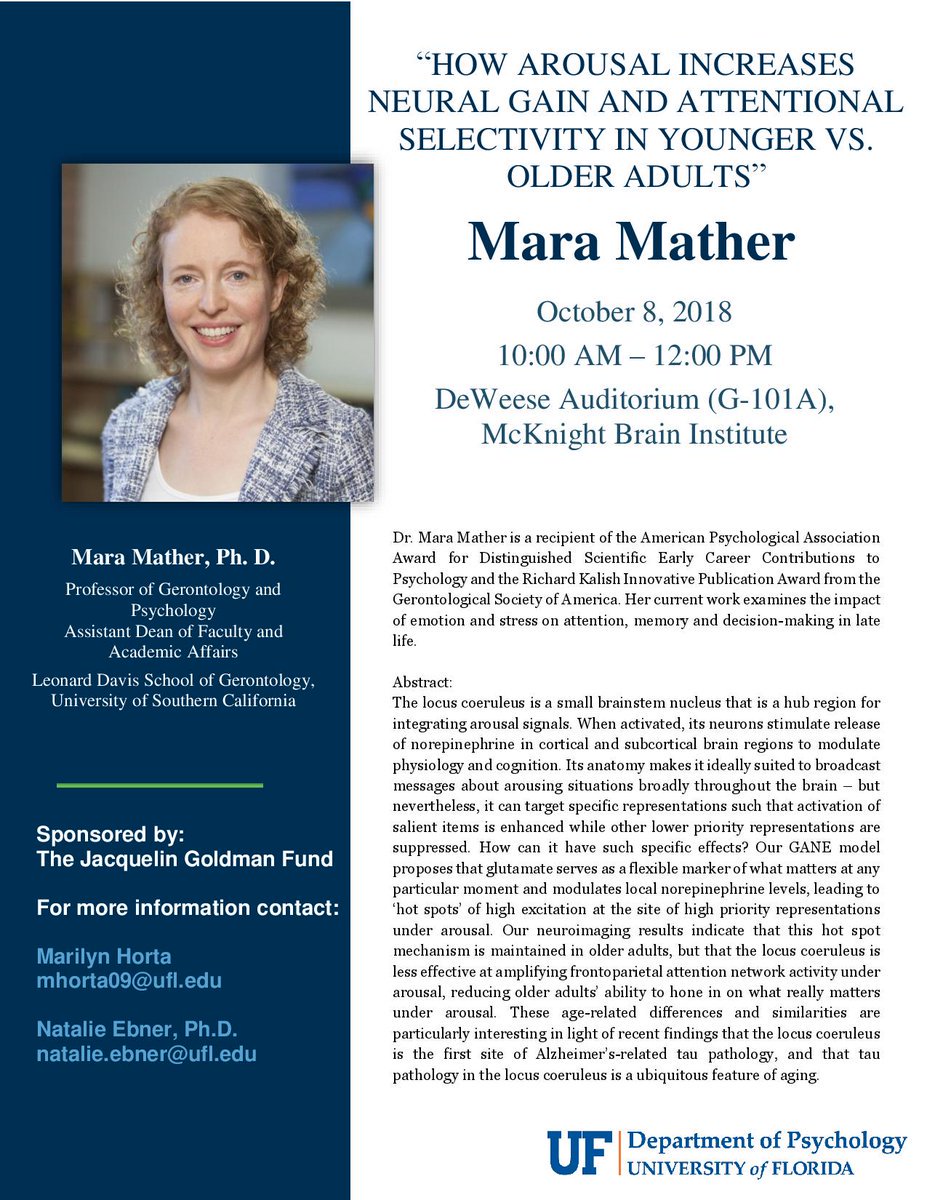 Mara Mather, a professor at the University of Southern California, has performed laboratory studies in which volunteers are given electric shocks or subjected to loud noises while they look at a set of symbols — to find out which ones they remember while their brains are flooded with the same chemicals released during trauma.

“According to her account, she never forgot about this,” Mather noted. “She tried to.”

“Also like other researchers, she said Kavanaugh’s memory was more likely to be suspect than Ford’s, if he was as heavy a drinker in high school as many people who knew him have alleged.”

“I could see a very plausible scenario where they are both telling the truth as they know it, and he is forgetting something that happened when he was drunk,” Mather said.”

Eventually, there will be proof developed backing the allegations by Dr. Ford and others. Those GOP old geezers will be faced with reality that they backed the wrong horse but by then it will not be so easy to have him replaced.

Impeachment will not be necessary as its successful execution would be highly unlikely. What is needed is a competent investigation that produces credible evidence. If there is solid proof, Judge Kavanaugh will be forced to resign by his colleagues.

Do you really think that his fellow justices when confronted with in-controvertible proof that their friend has been lying in response to women’s accusations of his sexual misbehaving in his early years, that they’ll be willing to work with him? Even his friend who he had helped transition onto the US Supreme Court, Chief Justice John G. Roberts Jr., will not condone this development. They are not politicians who could live in this new reality.