President Is Of The School That Winning Is All That Counts, With The Help of Israelis And Russians

Well it looks like the republican President Donald Trump did not only play footsies with Russia to help win the election in 2016, but now it appears that he was interested in working with Israelis. It appears that although the Israeli company presented some proposals, nothing materialized. The submissions were for similar types of operations that were later conducted by the Russians.

This information comes via Rick Gates who had been working on President Trump’s campaign for sometime after his boss, the campaign manager Paul Manafort had been forced to resign around August 2016.

“A top Trump campaign official requested proposals in 2016 from an Israeli company to create fake online identities, to use social media manipulation and to gather intelligence to help defeat Republican primary race opponents and Hillary Clinton, according to interviews and copies of the proposals.”

“The Trump campaign’s interest in the work began as Russians were escalating their effort to aid Donald J. Trump. Though the Israeli company’s pitches were narrower than Moscow’s interference campaign and appear unconnected, the documents show that a senior Trump aide saw the promise of a disruption effort to swing voters in Mr. Trump’s favor.”

“The campaign official, Rick Gates, sought one proposal to use bogus personas to target and sway 5,000 delegates to the 2016 Republican National Convention by attacking Senator Ted Cruz of Texas, Mr. Trump’s main opponent at the time. Another proposal describes opposition research and “complementary intelligence activities” about Mrs. Clinton and people close to her, according to copies of the proposals obtained by The New York Times and interviews with four people involved in creating the documents.”

“There is no evidence that the Trump campaign acted on the proposals, and Mr. Gates ultimately was uninterested in Psy-Group’s work, a person with knowledge of the discussions said, in part because other campaign aides were developing a social media strategy. Psy-Group’s owner, Joel Zamel, did meet in August 2016 with Donald Trump Jr., Mr. Trump’s eldest son.”

“Investigators working for Robert S. Mueller III, the special counsel investigating Russia’s campaign to disrupt the 2016 election and whether any Trump associates conspired, have obtained copies of the proposals and questioned Psy-Group employees, according to people familiar with those interviews.”

The scope of the social media campaigns, essentially a broad effort to sow disinformation among Republican delegates and general election voters, was more extensive than the work typically done by campaign operatives to spread the candidate’s message on digital platforms. The proposal to gather information about Mrs. Clinton and her aides has elements of traditional opposition research, but it also contains cryptic language that suggests using clandestine means to build “intelligence dossiers.”

“Mr. Gates first heard about Psy-Group’s work during a March 2016 meeting at the Mandarin Oriental hotel along the Washington waterfront with George Birnbaum, a Republican consultant with close ties to current and former Israeli government officials. Mr. Gates had joined the Trump campaign days earlier with Paul Manafort, his longtime business partner, to try to prevent a revolt of Republican delegates from Mr. Trump toward Mr. Cruz, who was the favored candidate among the party’s establishment.”

“According to Mr. Birnbaum, Mr. Gates expressed interest during that meeting in using social media influence and manipulation as a campaign tool, most immediately to try to sway Republican delegates toward Mr. Trump.” “He was interested in finding the technology to achieve what they were looking for,” Mr. Birnbaum said in an interview. Through a lawyer, Mr. Gates declined to comment. A person familiar with Mr. Gates’s account of the meeting said that Mr. Birnbaum first raised the topic of hiring an outside firm to conduct the social media campaign.”

“The special counsel’s office indicted Mr. Manafort and Mr. Gates last year on multiple charges of financial fraud and tax evasion. Mr. Gates pleaded guilty to several of the charges this year, and he is cooperating with Mr. Mueller’s investigation.”

“It is unclear whether the Project Rome proposals describe work that would violate laws regulating foreign participation in American elections. Psy-Group hired Covington & Burling, a Washington-based law firm, to conduct a legal review. Stuart Eizenstat, a former American diplomat and a partner at the firm who participated in the legal review, declined to comment on its conclusions.”

“Mr. Birnbaum was a protégé of Arthur J. Finkelstein, the legendary Republican political operative, and has spent years as a consultant working on behalf of candidates in foreign elections. In 1996, he helped Mr. Finkelstein engineer Benjamin Netanyahu’s victory over Shimon Peres to become the prime minister of Israel.”

“Since then, Mr. Birnbaum has worked extensively as a campaign consultant for Israeli politicians and has developed a network of contacts with current and former Israeli security officials. He served as a foreign policy adviser to the 2016 presidential campaign of Ben Carson, the neurosurgeon who is now the secretary of housing and urban development.” 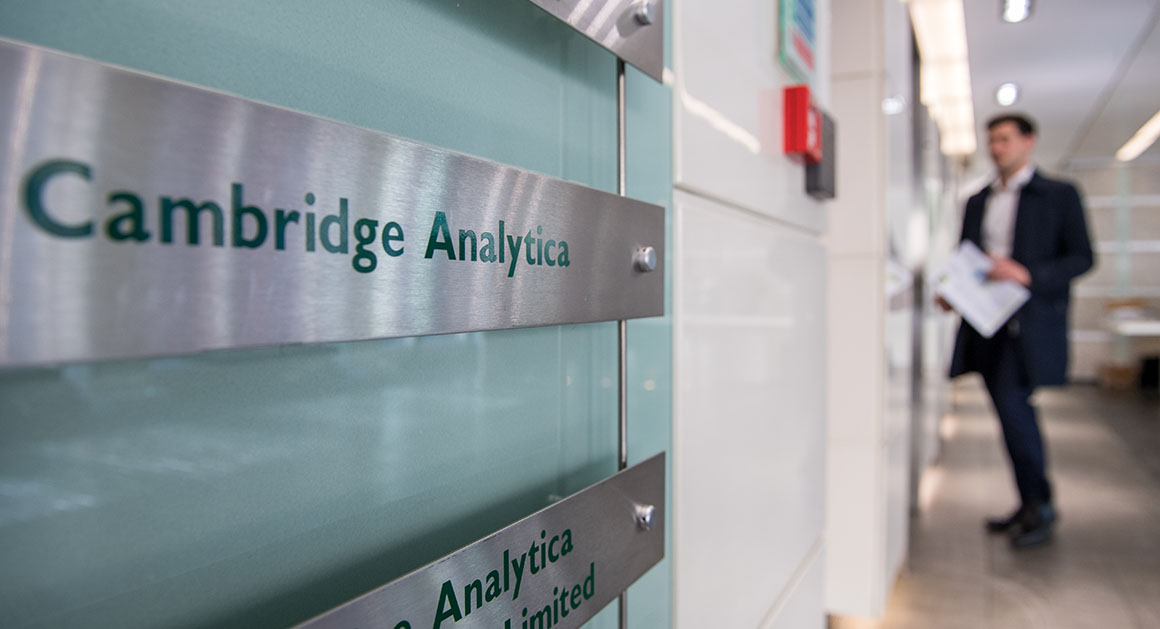 “Mr. Birnbaum appeared to initiate the contact with Mr. Gates, asking for his email address from Eckart Sager, a political consultant who had worked with both men, to pitch Mr. Gates on a technology that could be used by Mr. Gates’s and Mr. Manafort’s clients in Eastern Europe. Mr. Sager’s name emerged this year in a filing by Mr. Mueller’s team, which claimed that Mr. Manafort had tried to influence Mr. Sager’s court testimony in the special counsel’s case against Mr. Manafort.”

“After the hotel meeting with Mr. Gates in March 2016, Mr. Birnbaum worked directly with Psy-Group employees to refine the proposals for the Trump campaign, according to people familiar with the work.”

“The proposals all promise the utmost secrecy, including the use of code names and password-protected documents. Filled with jargon and buzzwords, they sketch out a vigorous campaign where Psy-Group employees would conduct the tedious work of creating messages that could influence delegates based on their personalities.”

The first document, dated April 2016, said that the company “was asked to provide a proposal” for “campaign intelligence and influence services.” Psy-Group promised that “veteran intelligence officers” would use various methods to assess the leanings of the roughly 5,000 delegates to the Republican nominating convention.