The right wing pundits are railing against the City of San Francisco for daring to allow non-citizens to be able to vote for school board members, only. They will not be permitted to vote for any other elected positions.

San Francisco is now a minority-majority city. Over 1/3 of its population were born in a different country.

I’m of the opinion that the non-citizens of San Francisco should be able to vote for school board members as it is their children who are attending its schools.

It should be obvious that immigrants without the proper papers will not be rushing forward to register to vote.  As of 10/23/18 only 42 have registered to vote for school board members.

But those on the right are latching on to this issue to create another culture war issue to inflame their base of voters where words like diversity is an anathema.

Source for the following data is from worldpopulationreview.com/ 2018/ San Francisco, California Population 2018…

San Francisco is hub of the San Jose-San Francisco-Oakland metropolitan area, which has a population of 8.7 million.

According to the 2015 census estimates, the ethnic makeup of San Francisco was: 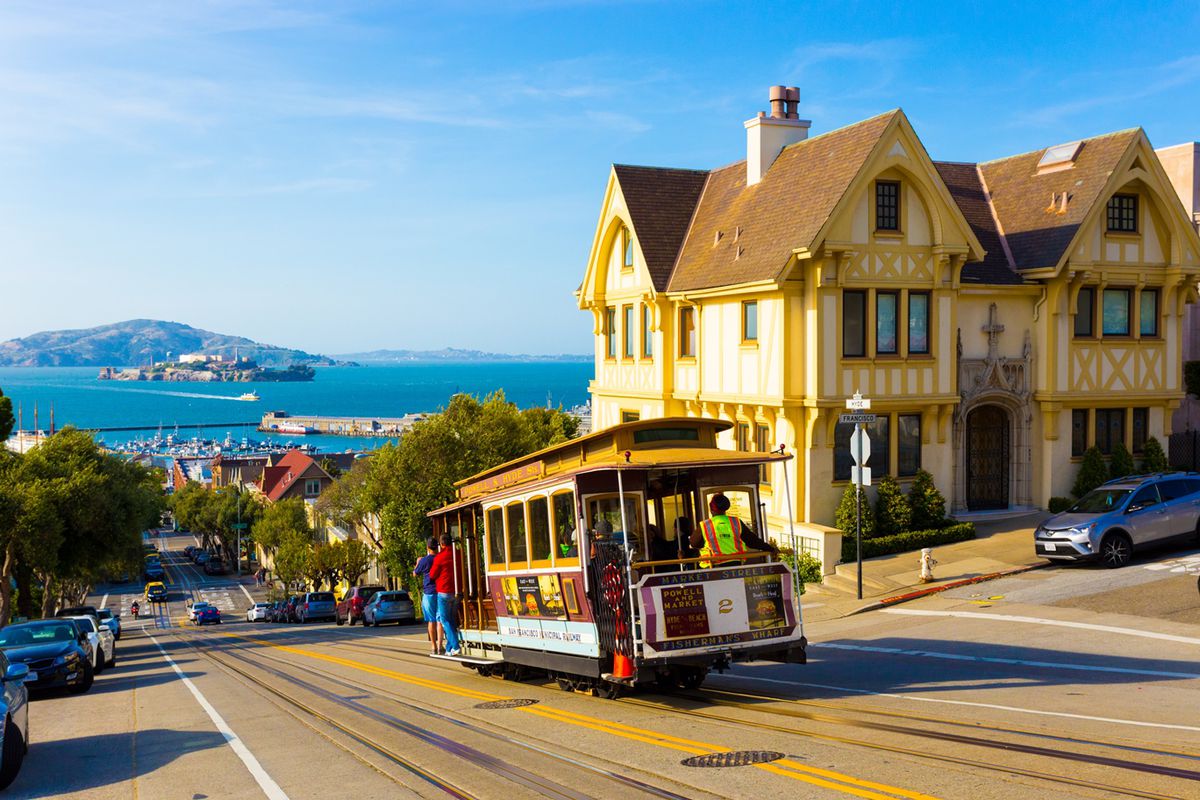 “Those of Chinese ancestry are concentrated mostly in Chinatown, Sunset District and  Richmond District. Filipinos are concentrated heavily in Crocker-Amazon and SoMa, and the city has one of the largest Filipino communities outside of the Philippines.”

“San Francisco is one of the 20 fastest growing cities in the United States. It’s estimated that thousands of new residents will call San Francisco home by 2040, and the city Planning Director said that the city will need more than 92,000 more housing units and 191,000 new jobs to accommodate this growth. The Bay Area as a whole will need 1.1 million additional jobs and 660,000 new housing units to accommodate an estimated 2.1 million more people who will move to the city by 2040.” 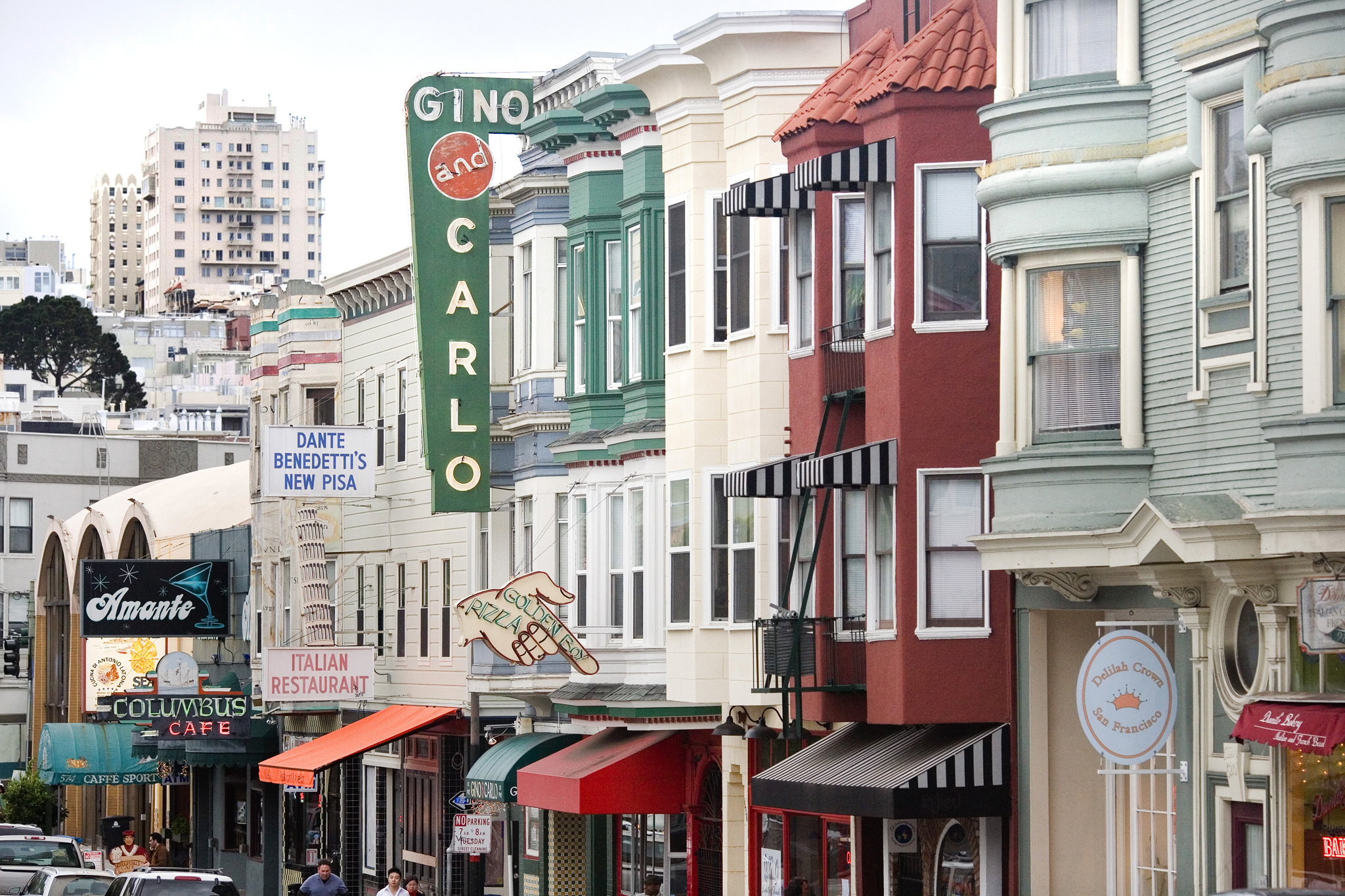 On October 26, 2018, Cindy Carcamo of the LA Times penned the following report, “San Francisco will allow noncitizens to vote in a local election, creating a new immigration flashpoint”

“San Francisco in November will become the largest city in the nation to allow noncitizens the chance to vote in a local election, making the city once again a flashpoint in the debate about immigration.”

“Noncitizens, including those without legal status, will be allowed to vote only in a school board race and just a little more than 40 have registered to vote so far.” 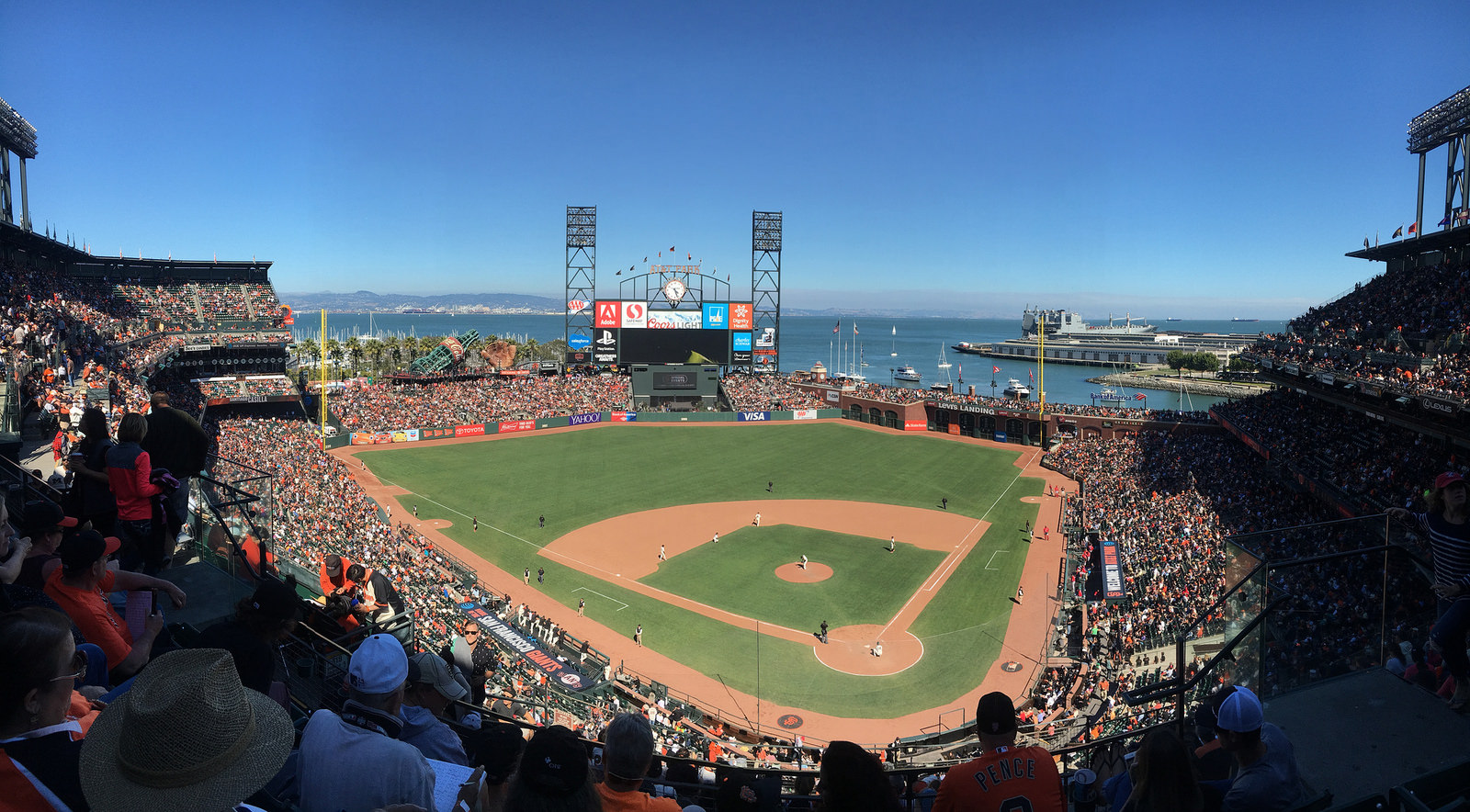 “So, the latest punching bag for conservatives who already are using California’s efforts to protect people in this country illegally from President Trump’s immigration crackdown as a political issue in the midterm election.”

“California has gone further than any other state in offering opportunities to those here illegally, including providing special driver’s licenses, college tuition breaks and child healthcare. Voting has been a more sensitive topic, but experts said it fits both the larger political trends in California as well as the conservative backlash.”

“It will speak to that sort of sense that change is coming to the US and that change is being done extralegally somehow,” said Louis DeSipio, a professor of political science at UC Irvine.”

“It’s no surprise San Francisco’s action will further rally conservatives, who are also using the exodus of thousands of Central Americans headed to the U.S. border en masse as an issue, said Robin Hvidston, executive director of We the People Rising, a Claremont organization that lobbies for stricter immigration enforcement.”

“Noncitizen voting is a very contentious issue,” Hvidston said. “The move to extend voting rights to those illegally residing in San Francisco has the potential to backfire among citizens with a moderate stance on illegal immigration.”

“In the last week, alt-right publications, anti-illegal immigration activists and nationalist online chat rooms have grabbed on to the issue. A tweet posted this week by World Net Daily to promote a story about the election reads: “The gates have now been opened to letting non-citizens to vote. Is this the beginning of the end?” 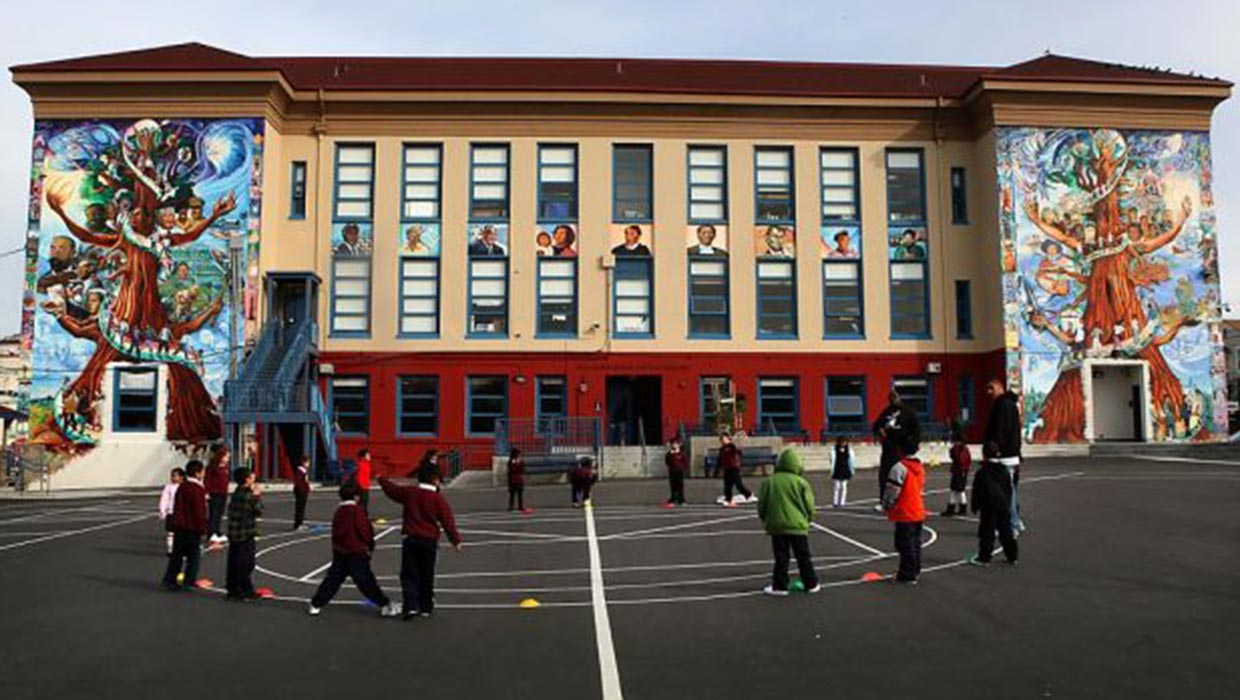 “Shamann Walton, a San Francisco Unified School District commissioner who introduced a resolution to the school board in support of the measure in 2016, said he doesn’t buy into the rhetoric from the right.”

““At the end of the day, for me it’s important that families who have children in our schools … have a say,” he said.”

“The San Francisco Unified School District doesn’t keep track of how many of its students or parents are noncitizens. The district website reports that 29% of its 54,063 students are English-language learners — an indication of the size of the district’s immigrant population. An estimated 35,000 people without legal status live in San Francisco, according to a 2017 Pew Research report.”

“The city’s voters approved the measure two years ago during the same election as Donald Trump’s presidential victory that would lead to an immigration crackdown and intensified rhetoric against people living in the country illegally.”

“As a result, the San Francisco Board of Supervisors passed an ordinance in May requiring a notice to be included with every registration affidavit and other election material that informs voters that their information could reach U.S. immigration officials, said John Arntz, director of San Francisco’s Department of Elections.”

“I share the same fear [as] our undocumented residents,” Walton said. “I don’t expect people to rush to the polls and give the federal government the opportunity to attack our city residents.”

“As of Tuesday (10/23/18) afternoon, 42 noncitizens had registered to vote in the local election, Arntz said. The registration deadline was Monday, but the state also allows people to conditionally register and vote on election day.”

“Noncitizens who register to vote in the school board race must give their name, address and date of birth. They can’t vote in state or federal elections and are listed on a separate roster from U.S. citizens. Noncitizens are given a ballot with only the school board contest.”

“Noncitizen voting has been an issue for the last several years, especially in communities with large immigrant populations.”

“Advocates who support giving noncitizens the right to vote in local elections have said it gives this population more of a stake in their communities. Voter apathy is high in some of these areas, a condition that can allow corruption to run rampant, as shown in the Southern California city of Bell, which was marred by scandal and criminal convictions of city leaders, a decade ago.”

“Los Angeles and Orange counties are home to an estimated 1 million people who are in the country illegally, according to a 2017 Pew Research Center study. In California, it’s about 2.35 million.”

“For now, it seems, San Francisco’s move turned out to be largely symbolic. Walton said the resolution was supposed to lead to real change. He said he never imagined the American people would elect Trump, who has been so stridently against both legal and illegal immigration. But, Walton said, it won’t always be this way.”

The highest rate of high school graduation is among white people with a rate of 97.81%.

The highest rate of bachelors degrees is among white people with a rate of 73.97%.

56.03% of San Francisco residents speak only English, while 43.97% speak other languages. The largest non-English language is Asian, which is spoken by 25.63% of the population.