Now, I get why republicans would think that Dr. Christine Blasey Ford publicly coming forward in September 2018 to disclose allegations about how the Supreme Court nominee Brett Kavanaugh had sexually assaulted her during their high school years, was a politically staged event. It turns out that Republican Party members were planning to use this exact same trumped-up scenario to besmirch the reputation of the FBI’s lead investigator of the Trump-Russia probe, Robert S. Mueller III.

On October 30, 2018, Andrew Prokop of VOX penned the following report, “The incredibly shoddy plot to smear Robert Mueller, explained” (“Mueller’s office has asked the FBI to investigate what happened.”)

“An apparent attempt to drum up phony sexual misconduct allegations against special counsel Robert Mueller collapsed spectacularly Tuesday, and may have landed some conservative activists in hot water with the FBI.”

“When we learned last week of allegations that women were offered money to make false claims about the Special Counsel, we immediately referred the matter to the FBI for investigation,” Mueller’s spokesperson said in a statement.”

“Exactly what was going on remains unclear — including the object of the apparent scheme. But it spilled into public view after pro-Trump Twitter personality Jacob Wohl ominously suggested Monday night that a story about such allegations was coming, and journalists who had heard about this shady operation reacted with alarm on Twitter, saying it seemed to be a smear attempt.”

“The key people involved to some extent appear to be:” 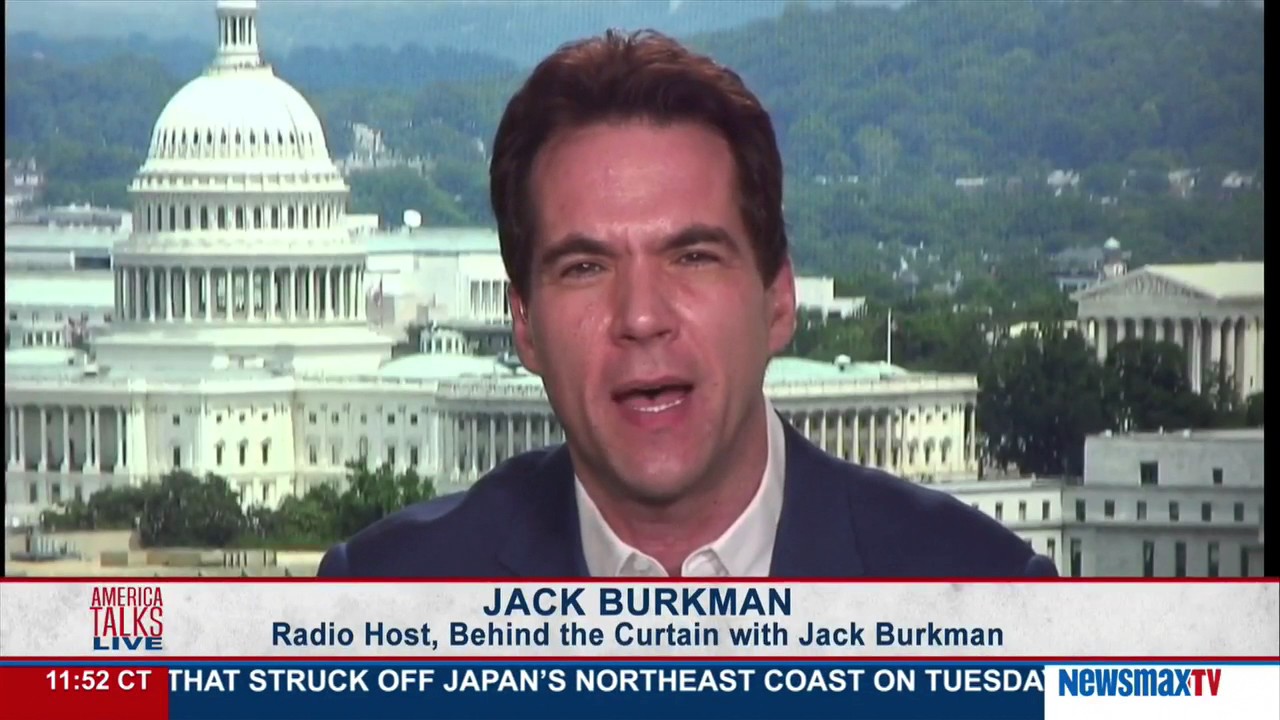 “The gist is that Wohl, Burkman, or both may have been involved in a plot to drum up these allegations. Or they may have just been trolling the media. Or Wohl might even have been tricking Burkman on some level.”

What we know so far is that: 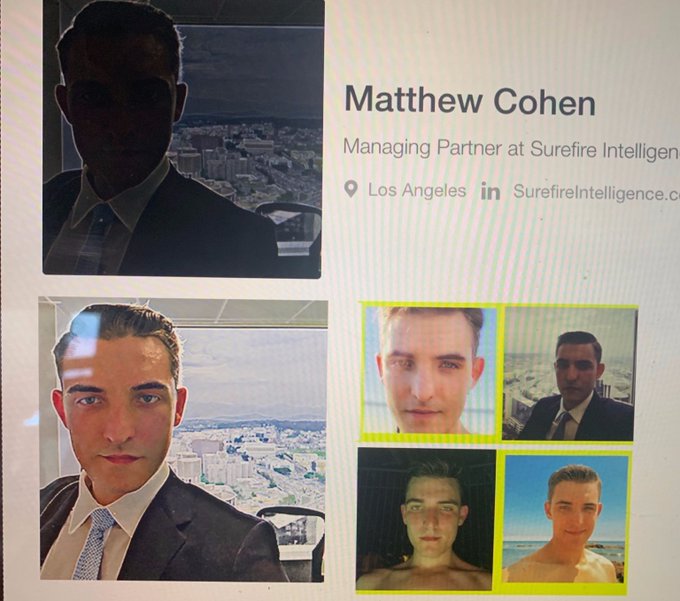 Odd. Jacob Wohl says he doesn’t know nuttin’ about Surefire Intelligence, the firm tied to the bizarre Mueller allegations. Take a look at the photos below of Mathhew Cohen, head of ‘Surefire,’ and of Jacob Wohl. 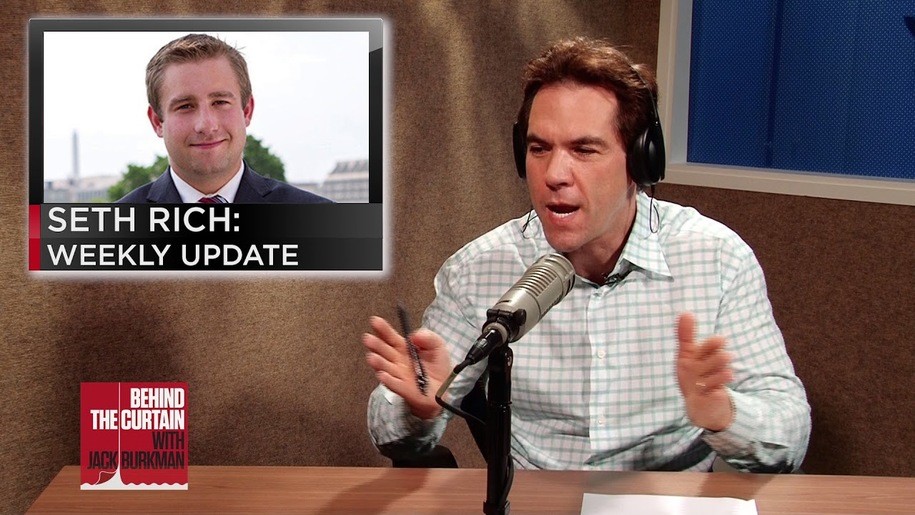 This was an embarrassingly thin scam

“This caused the whole matter to spill out into public, and internet sleuths began to dig into Surefire Intelligence, the supposed private intelligence company investigating these allegations.”

“Wohl was publicly cagey about his involvement in Surefire or the plot generally. But Burkman freely told Hill Reporter that “Surefire is a real company” run by “Jacob Wohl.” And after journalists and online researchers got to work, it started to look like Surefire was … Jacob Wohl, and only Jacob Wohl.”

“So, it looks like Surefire is essentially Better Call Saul’s Jimmy McGill doing a series of different voices over the phone to convince prosecutors that a whole church congregation supports his client. It is not clear if Burkman, who insisted Surefire was “real,” is also being tricked, or if he is a willing participant in this scam.”

“Nonetheless, on Tuesday afternoon, the far-right conspiracist website Gateway Pundit, for which Wohl writes, posted a heavily redacted document making a rape allegation against Mueller. The name of the document’s author was blacked out, but it used a slogan that was also on the Surefire website. Then, after much Twitter mockery, Gateway Pundit’s Jim Hoft took the document down and said he was “looking into” the “serious allegations against Jacob Wohl.”

“Now, it’s in the FBI’s hands. “When we learned last week of allegations that women were offered money to make false claims about the Special Counsel, we immediately referred the matter to the FBI for investigation,” Mueller’s spokesperson said in a statement Tuesday.” 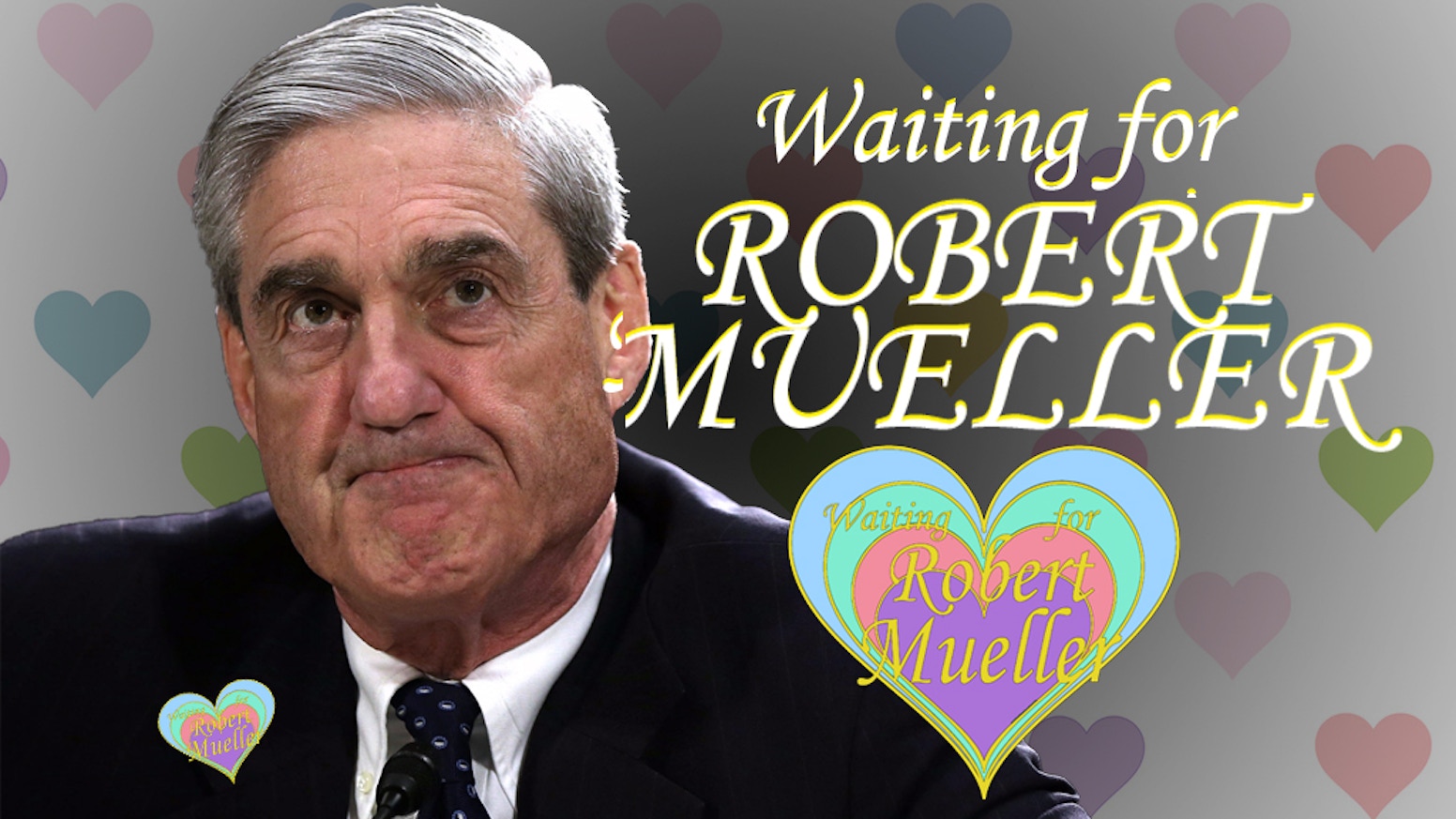 If this is just trolling, then it sort of worked

“Wohl may end up being the ultimate loser in this scenario, depending on what the FBI finds. But if the purpose of the scam was as much to troll journalists as to smear Mueller and the investigation, then in a way, he’s already won.”

“Yes, Mueller’s office commented on the allegations and “made news” by saying they’d referred the allegations to the FBI. Still, NBC News, the Atlantic, the Daily Beast, BuzzFeed News, the New York Times, and several other media outlets (including, now, Vox) wrote articles about this nonsense — if only to debunk Wohl’s claims. By doing so, they devoted scarce journalistic resources to this topic rather than others, just days before the midterm elections.”

“Burkman still claims that this Thursday he will reveal “the first” of Mueller’s victims at a press conference.”