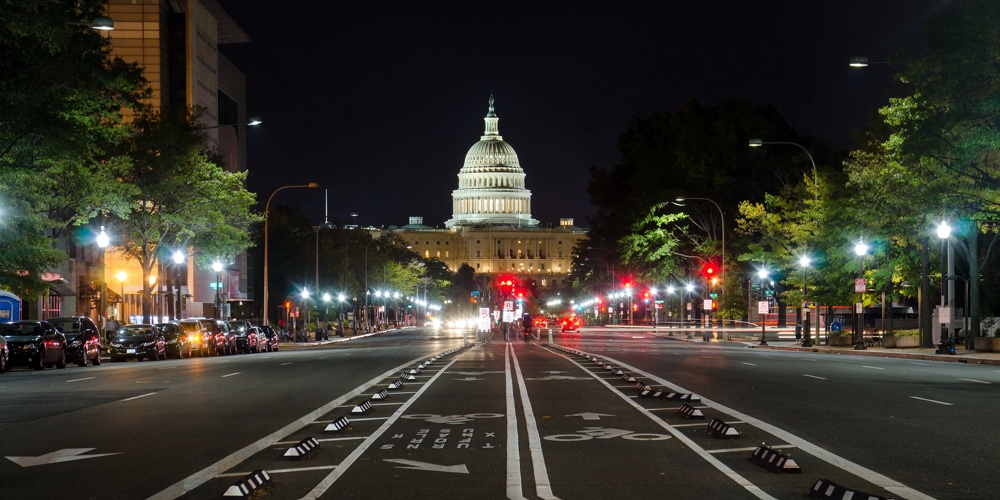 Dark monies defined as monies donated anonymously to finance and influence US elections has gotten so way out of hand where our elected officials have become too addicted to these monies to where the needs of average Americans are no longer a real concern.

In January 2019, the democratic majority representatives in the US House plan to introduce as their first piece of legislation, a bill to limit big money in politics as well as other crucial reforms.

I found these following interesting tweets from a 12/1/18 Raw Story article by Tom Boggioni, “Paul Krugman burns Paul Ryan to the ground for whining about about wealthy contributors backing Democrats”

I didn’t exactly see this coming: Republicans blaming their midterm shellacking on the nefarious influence of billionaires 1/ https://www.washingtonexaminer.com/news/paul-ryan-house-gop-losses-in-2018-midterms-defy-logic …

403 people are talking about this

I found this article with a Google search, which looked like this 2/

64 people are talking about this 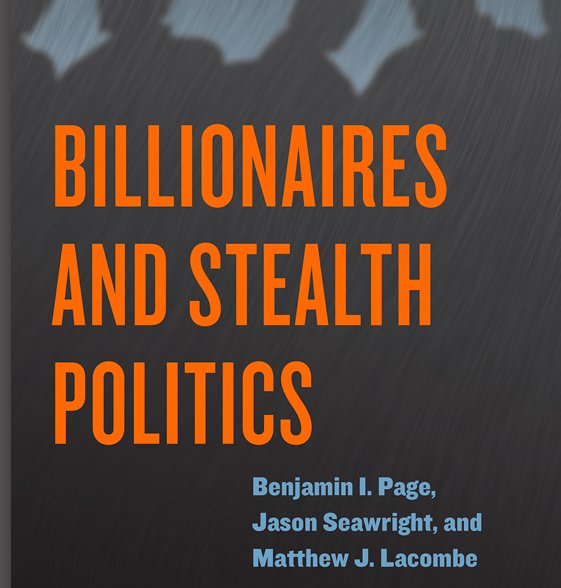 Meanwhile, I’ve been reading a really interesting new political science book, which tells us that billionaires are, in general, very conservative and mostly back right-wing politicians and causes 3/ https://press.uchicago.edu/ucp/books/book/chicago/B/bo29143391.html …

102 people are talking about this

For the most part, however, they do it quietly, because their positions are so unpopular. The relatively small number of liberal billionaires, by contrast, wear their political hearts on their sleeves 4/

91 people are talking about this

What’s worth noting, however, is that we’re seeing another illustration of the right’s bottomless cynicism. They’ll use any tool at hand — even class envy! — in order to win lower taxes and less regulation 5/

117 people are talking about this “House Democrats on Friday (11/30/18) unveiled more details of their first bill for the new Congress, a good-government package that would limit big money in politics, make it easier for citizens to vote and require presidents to disclose their tax returns.”

“The legislation, called H.R. 1, sets the tone for Democrats as they take the majority in January, though prospects for passage are murky. Republicans will still be in charge of the Senate and the White House, and it’s unlikely they’ll sign off on some of the proposals, which are still in the works.”

“Our best friend in this debate is the public,” Pelosi said. “We believe that it will have great support and that message won’t get lost on the Senate or on the president of the United States.”

“The bill would create automatic national voter registration while expanding access to early and online registration. It would increase federal support for state voter systems, including paper ballots to prevent fraud.”

“Political groups would need to disclose donors, and members of Congress would be barred from serving on corporate boards.”

“In a nod to President Donald Trump’s resistance to releasing his tax returns, the bill would require presidents to do so. It also would create a Supreme Court ethics code.”

“Several incoming Democratic representatives joined Pelosi and the bill’s primary author, Rep. John Sarbanes, D-Md., in promoting the package. They said that tackling ethics and transparency out of the gate in 2019 could help with other priorities such as expanding access to affordable health care and immigration reform.”

“We have to have a government voters can trust, and this is the first step to building a government they can trust,” said Rep.-elect Veronica Escobar, D-Texas.”

“Sarbanes hopes to have the legislation ready for the first day of the next Congress, Jan. 3. Much of it will be modeled on legislation that he and more than 160 House Democrats introduced in May.”

That resolution called for all states to establish independent redistricting commissions to draw the boundaries for future congressional districts, a move designed to reduce partisan gerrymandering that would also take power away from dozens of legislatures around the country.

“Whether that’s the path we will take, we’ll see,” Sarbanes said.

With many of the details yet to be worked out, Democrats kept the focus Friday on telling Americans they heard their desire in the election for a federal government that is more open, transparent and ethical.

“What we heard from the American public is that they didn’t want to just send us here to resist and to only work on oversight,” said Rep.-elect Ilhan Omar of Minnesota. “They wanted to make sure that we were insisting on furthering a set of values. For us, it is a priority to make sure we are restoring hope in our democracy.”