What’s Up With NC? Has The State GOP Committed Election’s Fraud? 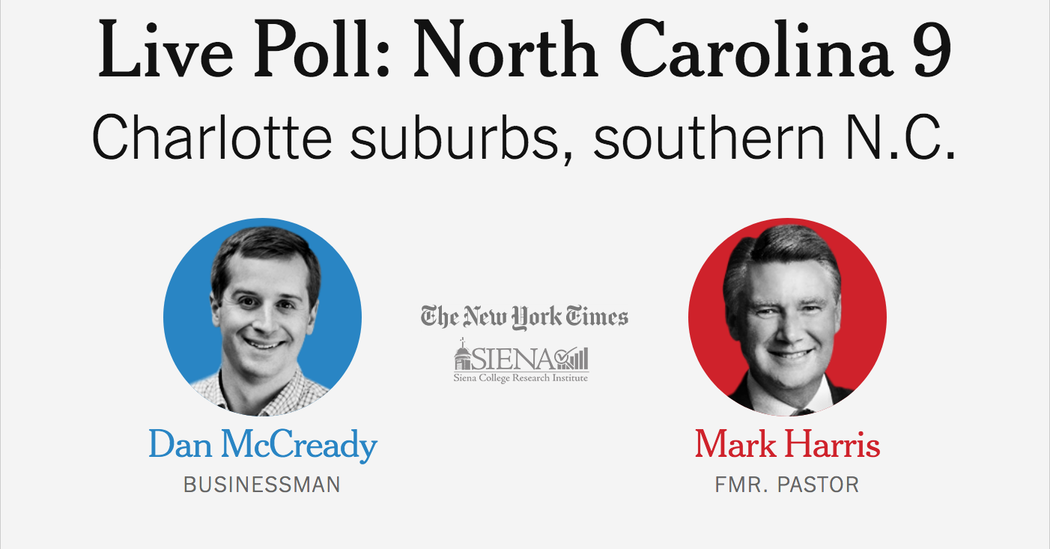 This is a humdinger of a story about NC voting blatant illegalities. It seems that the exact same kind of irregularities having been popping up in the exact same counties in the Republican primary. Curious and curious er?

It seems that as of December 1, 2018, the North Carolina’s State Board of Elections refused to certify the election results from 11/6/18, in the 9th Congressional District where so far the Republican Party candidate Mark Harris has a 905 count in his favor over the Democratic Party contender Dan McCready.

It turns out that an investigation has been triggered into possible election fraud over voting irregularities and allegations of ballot tampering.

Voters around the district had been reporting about receiving absentee ballots that they neither requested or needed before the scheduled election day, on November 6, 2018. A number of voters had submitted statements under oath that some individuals — including at least one person with ties to the Harris campaign — came to their doors to collect absentee ballots, even ones that hadn’t been fully filled out.

Could it be that the Democratic Party will snatch its 41st US congressional seat from the Republican Party? Could this be the rampant voter fraud problem that the GOP keep touting? But it looks like it is the GOP folks who implemented a fraud on the voters of North Carolina.

“”Next week will mark the midway point between Election Day on November 6 and the first day of the new Congress on January 3. Yet one congressional race in North Carolina remains undecided, and an ongoing investigation could leave the seat vacant for the foreseeable future.”

“As of Saturday 12/1/18), the margin in North Carolina’s 9th Congressional District stands at 905 votes in favor of Republican Mark Harris over Democrat Dan McCready. It’s a narrow margin, though hardly the narrowest of the 2018 midterm election season.”

“And yet, North Carolina’s State Board of Elections refused to certify the results during a meeting Friday afternoon, after voting anomalies and allegations of ballot tampering triggered an investigation into possible election fraud.”

“The problems began even before Election Day, when voters around the district began reporting they had received absentee ballots they neither requested nor needed. Others submitted statements under oath that some individuals — including at least one person with ties to the Harris campaign — came to their doors to collect absentee ballots, even ones that hadn’t been fully filled out.”

“One voter submitted a sworn affidavit saying an unidentified woman collected an incomplete absentee ballot and said she would finish filling it out. Filling out or turning in someone else’s absentee ballot is a federal crime.” 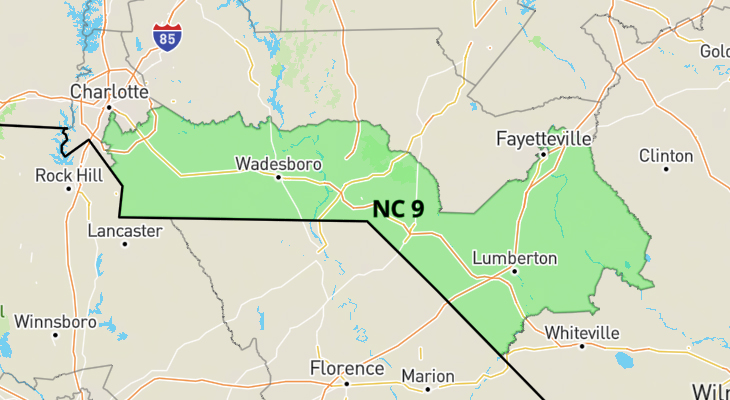 “What’s more, the discrepancies were similar to ones that plagued the Republican primary election in May. Harris ran against incumbent Rep. Robert Pittenger, and won by 828 votes. In Bladen County though, Harris captured an astounding 96 percent of the absentee ballots that were returned, far exceeding his margin in any other precinct. Roughly 22 percent of all GOP primary votes cast in Bladen County were absentee ballots, by far the highest rate in the district.”

“During Friday’s (11/30/18) meeting, the state Board of Elections and Ethics Enforcement voted 7-2 in favor of holding an evidentiary hearing in mid-December to address these anomalies and plot a course of action. In the meantime, investigators are continuing to gather evidence that increasingly suggests fraud was a factor in both the general and Republican primary elections.”

“Harris’ campaign and the North Carolina GOP released statements blasting the state Board of Elections — an independent, bipartisan state agency — insisting that the results of the election be certified, while not disputing any of the allegations brought forward by voters in the district. Two of the board’s four Republicans voted in favor of the hearing, alongside all four Democrats and one nonpartisan member.”

“Ironically, the Republican party in the state is a vocal proponent of racist voter ID laws, insisting that the integrity of statewide elections must be safeguarded against the non-existent scourge of in-person voter fraud. When it comes to actual voter fraud though — at least when perpetrated on their behalf — integrity takes a back seat.”

Dan McCready’s campaign released a statement supporting the Board of Elections’ decision to delay the certification.

“Today’s news reports of the serious allegations in Bladen County are troubling,” his campaign said on Friday. “We cannot allow anyone to tamper with our elections or sabotage our electoral process. I stand with voters all across the 9th district in wanting to make sure any wrongdoing is investigated and prosecuted regardless of the outcome of the election.”